Looking for a spooky read that takes place in Martinsville, and maybe even your own backyard or somewhere you frequent on the daily? Stephen Mark Rainey, an author who grew up in and still maintains a residence in Martinsville on Indian Trail, wrote a book called “Fugue Devil: Resurgence” which is full of a collection of horror short stories.

Local readers may recognize the fictionalized setting of Martinsville, called Aiken Mill in the story, and Ferrum College, which is Beckham College Rainey’s stories.

He said that he has always been an avid reader — so much so that when he was a child in Sunday school at First United Methodist Church, when he was asked what he wanted to do when he grew up his response was to be a writer and artist.

Rainey has been writing for around 35 years. He said he got a bachelor’s degree from the University of Georgia with the intention to be more involved in the art side of telling stories, but as he continued he was “more and more drawn” to the writing side of stories and transitioned from making art that told a story into writing the story itself.

His inspirations for writing come from a variety of places, from “The Twilight Zone” to H.P. Lovecraft, but one specific inspiration was a supernatural soap opera from the late 60s and early 70s called “Dark Shadows.” He later ended up co-writing with Elizabeth Massie a novel intended to resurrect the series through Harper Collins.

The main character is the brother of a character in the first story and who never believed in the creature’s existence. In this novella he interacts with a movie-maker who has come to town to film the creatures return after all these years.

Rainey said that this story is by far one of the most meaningful that he has even written and that the writing and story are the strongest he has ever created.

While writing this story he was trying to recreate and get the readers to experience a similar situation to one that he experienced when he was younger.

The experience was a continuing night terror he had when he was about 11 years old that took place at his mother’s house in Martinsville. He was out playing in the creek near his house and saw a black shape that he described as a “spidery shape trailing black smoke” in a zigzag pattern across the sky.

He went back to sleep and the dream picked up where it left off, he said. He was on the hillside behind his childhood house and there was a heavy thumping sound. He then said he saw a beast with glowing red eyes that was 12 feet tall and had the appearance of a mixture of horror creatures he had seen in movies. He then woke up a second time in a cold sweat.

Again, once he went back to sleep, the dream resumed. His little brother wanted to go get his toys from the back driveway of the house but he knew there was a monster out there. The minute his brother goes to get his toys the creature comes out of the woods. Rainey said that in the dream he began yelling at his brother to come back to the house and as soon as he made it back the creature was on the driveway.

He then woke up in a cold sweat once more, he said.

The story itself is very different from the dream, but that feeling of terror that he felt is what he wanted to put into words with his stories in “Fugue Devil: Resurgence,” he said.

“Fugue Devil: Resurgence” is coming out today, close to the 30th anniversary of the first story “Fugue Devil.” The book will be published by Black Raven Books. It will be sold in the Kindle store in e-book format, over amazon in soft and hard cover and Rainey said that he will also try to get it sold in “Books and Crannies” on E. Church St.

Samaire Wynne Provost, editor-in-chief at Black Raven Books, said she was interested in the collaboration because Rainey had “a very worthy story” and is “an even more worthy author.”

She owns Black Raven books with her husband, Stephen Provost. They came to the Martinsville area from California around five years ago.

Aside from her publishing books, Wynne also writes some of her own. “Faerie Misborn,” “The Pirates of Moonlit Bay,” “Romanov,” “Lightning” and “Outsider” are some of her titles, and many of these books are a part of longer series.

Monique Holland is a reporter for the Martinsville Bulletin. She can be reached at monique.holland@martinsvillebulletin.com or at 276-734-9603.

As I was making this assessment, my stomach was turning over in stress, reacting to both the sad and unpleasant situation I was looking at, and worse, the dread of breaking the news to my daughter.

Though we went into the winery cheerful about his hobby and sales proposal, “knowing that now I had to make 75 to sell – immediately, all the joy went out of it and it was a job,” he said. But his wife looked at it differently.

Black Friday, Cyber Monday -- where are the deals? Find out why things are changing

As holiday season sales expand and blend into one another, it's becoming more difficult to resist the constant pressure to shop. Our annual "everything you need to know" guide explains why deals seem more elusive, plus more.

The 50 most popular gender-neutral baby names

Many parents are turning to gender-neutral names as the conversation surrounding gender identity becomes more common. Here are the 50 most popular.

Adcock has passion for Patrick County

Rebecca Adcock grew up in east Tennessee, but 10 years ago she and her husband Jonathan Adcock moved to Stuart for his job.

This Christmas Tree hack is a must see

Just because you can buy it online, doesn't mean you should

Just because you can buy it online, doesn't mean you should

The history of the espresso machine

The history of the espresso machine 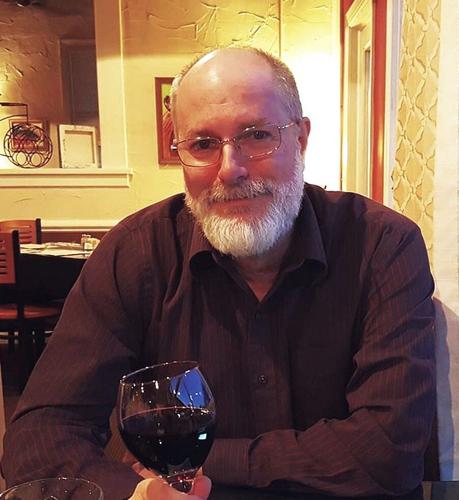 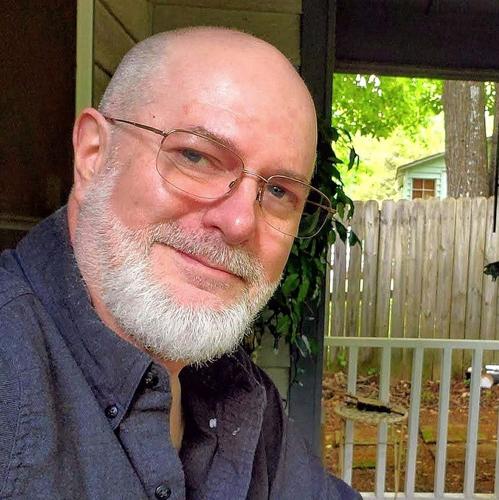