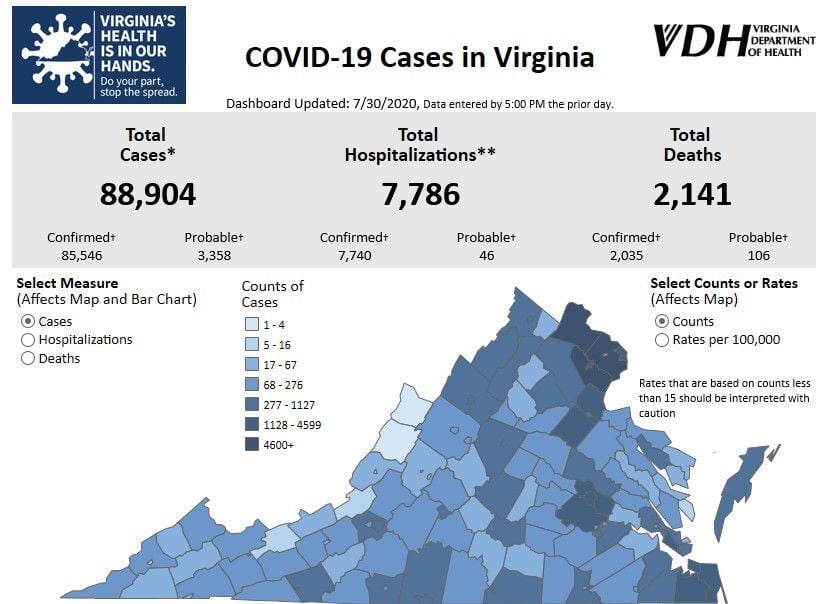 VDH data as of Thursday morning. 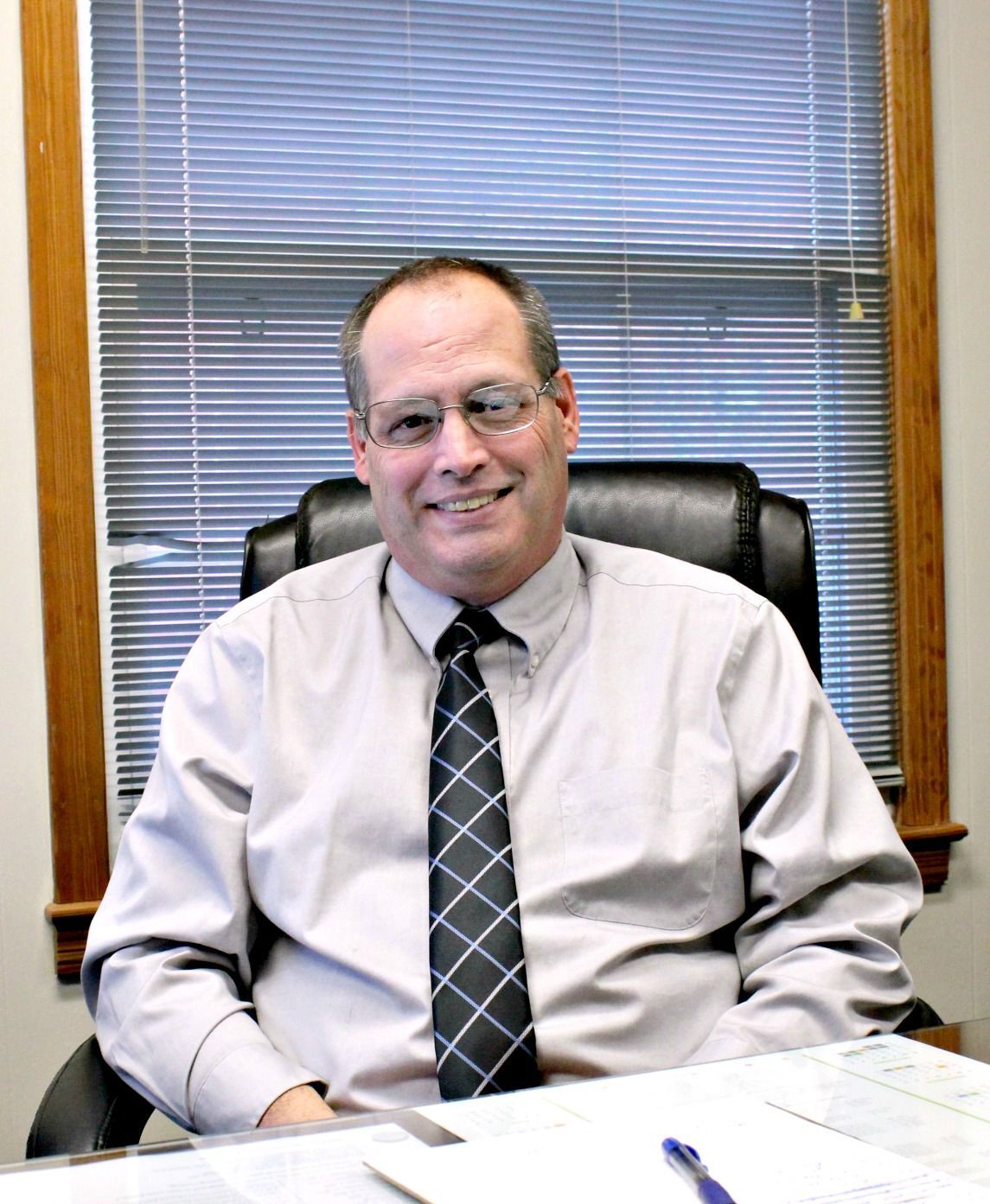 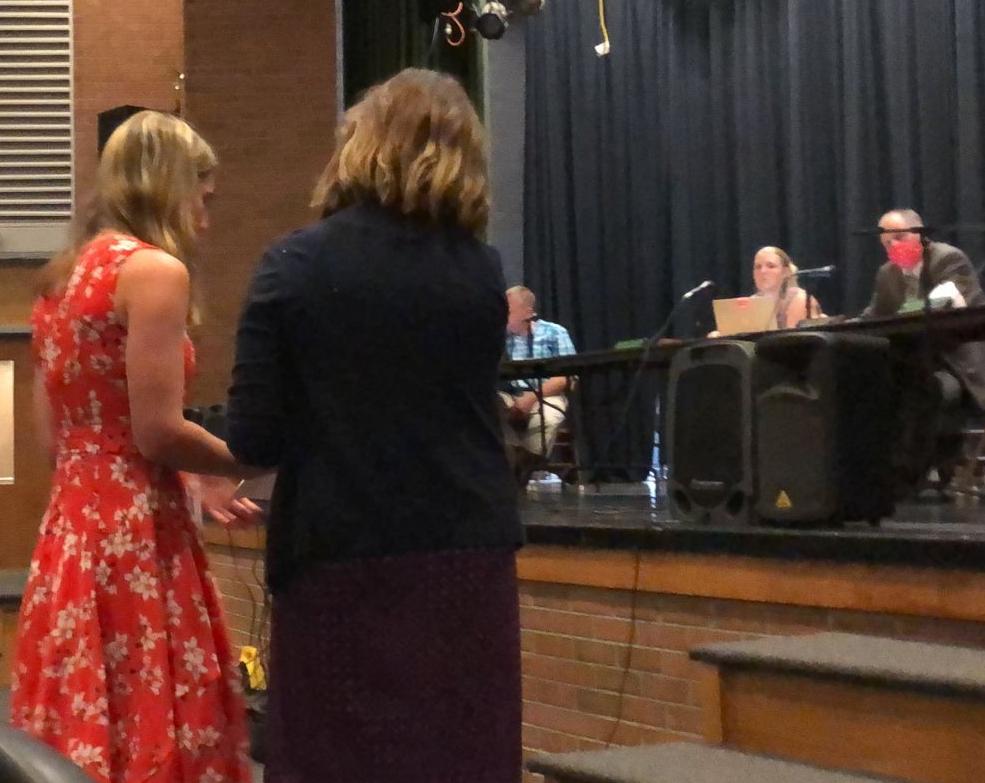 Those parents in Patrick County who last week argued before the Patrick County School Board that students should return to classes have a new piece of information to consider.

Patrick County Schools Superintendent Dean Gilbert said Thursday that there are three confirmed cases of COVID-19 in the school district’s “community.” He did not specify in what capacity those individuals served or how they came to be infected with the novel coronavirus.

Patrick County, which was one of the last counties in Virginia to report a positive test for the virus – the first on April 22 and only two cases before May 5 – this month became the center of an outbreak at the Blue Ridge Therapy long-term care facility, where at least 55 patients and employees have tested positive and two residents have died.

Now there are 106 cases countywide, the Virginia Department of Health reported Thursday morning, and there have been 18 hospitalizations and three deaths.

“We have recently learned that there have been three confirmed cases of COVID-19 within our Patrick County Public Schools community,” Gilbert said in an email. “Those who were in close contact with the infected individuals are being notified individually, in accordance with guidance from the CDC [Centers for Disease Control and Prevention] and our local health department.”

The school board had announced plans two weeks ago to start schools on Aug. 11 with a hybrid schedule for in-class and remote learning – called AABB because of its two-day rotations. But after hearing from the public, board members called a special meeting on July 21 to reconsider that plan and hear arguments for full, in-school learning.

The board decided to keep the hybrid plan but to revisit it the week after Labor Day – or about a month into the school year.

“We ask that everyone within our school community continue to comply with the CDC guidance, to include social distancing, wearing a face covering and frequent hand washing,” Gilbert said in his email.

“We will continue to work with the local health department and monitor current data. We will keep you updated accordingly.”

Meanwhile there also were three more hospitalizations of Henry County residents as of Thursday morning.

And Franklin County, which is part of the West Piedmont Health District, has had 150 cases, with eight hospitalizations and one death.

VDH reported Thursday that there have been 88,904 cases and 2,141 deaths statewide. Some 7,786 people have been hospitalized.

During a 3-hour meeting peppered with audience comments, the Patrick County School board on Tuesday voted to give their AABB hybrid attendance plan a month before reconsidering.

Board will meet at 11 a.m. Tuesday after declining to endorse "AABB" concept that had been announced.

The son and attorney of a resident of Blue Ridge Therapy Connection and staff members say an outbreak of scabies -- a precursor to the COVID-19 outbreak that has hit more than a quarter of the residents -- was not made public.

Health officials cite outbreaks at long-term care facilities for these deaths. Patrick County Schools announces another case in its "community."

School board voted Thursday to send students back to classrooms -- if their parents want.

VDH data as of Thursday morning.