Across Virginia, the South and the nation, monuments to the Confederacy and the Civil War that have stood as totems to a troubling past have come down in recent months, at times amid violence and mass protest.

As millions took to the streets across the country this summer to protest the tragic killings of George Floyd Jr., Breonna Taylor and others, and the social issues those killings lay bare, monuments to the nation’s war over slavery became obvious if not always easy targets.

There were other symbols razed, as well. Mississippi changed its state flag. Dozens of buildings, schools, and regional landmarks across the country were given new names that didn’t honor slave owners and defenders. The Confederate battle flag was banned by NASCAR, whose crowds often were dotted with them. Politicians and business leaders often tried to move quickly to control the destruction while recognizing the issue.

The epicenter of all of this has been Virginia, and principally Richmond.

According to 2018 research by the Southern Poverty Law Center, Virginia has 244 symbols to the Confederacy, more than any other state in the nation. There are more than 100 public highways and roadways named for the Confederacy, and 110 monuments.

The same research found Henry County and Martinsville each have three roads named for the Confederacy, and Patrick County has a town, Stuart, named for Confederate General J.E.B. Stuart, as well as Stuart Elementary School, and one additional monument.

But, even as persistent and sometimes violent protests have led to much change, Henry County, Patrick County and Martinsville quietly have remained home to their icons of that history. In fact, the only real discussion about change to emerge in our area was the formation of a committee at Patrick Henry Community College to determine if in fact carrying that famous name was a connection to a slave-owner who some students felt uncomfortable embracing.

Being less than 90 miles from Appomattox Courthouse where the Civil War ended, the war has an undeniable history that can be seen throughout the area.

Martinsville is part of the Virginia Civil War Trails, a program that has worked with communities since 1994 “to share their stories and connect visitors with small towns and big stories across a network that now spans six states," its website states.

"Travelers look to Trails to put them in the footsteps of the generals, soldiers, citizens, and the enslaved who found themselves in the midst of this Civil War.”

On April 8, 1865, the Union and the Confederacy met in the Henry Court House engagement in Martinsville, one of the final events before the end of the Civil War.

A Virginia Civil War Trails marker commemorating the Henry Court House Engagement stands on Church Street in Uptown, across from the courthouse. The marker tells the story of that skirmish.

“Confederate Col. James T. Wheeler and about 250 cavalrymen bivouacked the night before about a mile north of here on Jones’s Creek on their way to join Gen. Joseph E. Johnston’s army in North Carolina,” the sign reads.

Some Henry County men were part of Wheeler’s unit.

Across the street from the Civil War Trails marker are two monuments. One, on the east side of the old Henry County Courthouse, is specifically for recognizing Confederate soldiers. Another, on the west side, is a war memorial to honor Henry County and Martinsville residents who have died in wars throughout American history. The second lists more than 100 names of locals who fought in the Civil War. The statue does not state if those soldiers fought for the Confederacy or Union.

The Confederate monument is engraved with the Virginia seal and has inscriptions that read “To The True Confederate Soldiers of Henry,” “Henry Honors Her Heroes,” and “Defeated Yet Without Stain.”  At the top of the monument stands a carving of a Confederate soldier.

The courtyard where the monuments stand is privately owned and maintained by the Martinsville-Henry County Heritage Center & Museum. Virginia King, former president and current volunteer at the museum, told the Bulletin she has not heard from people in town about removing the Confederate monument, because she believes residents realize it is on museum grounds and that memorials of the kind should be in museums.

The Confederate monument was unveiled in 1901 by the Mildred Lee Chapter of the United Daughters of the Confederacy, a group founded in 1894 to commemorate Confederate Army soldiers and fund erection of memorials to the men.

“Into the 20th century, they focused on recording and saving historical records, caring for Confederate soldiers and their widows, and helping children of Confederate veterans to obtain an education,” King said of the group in a prepared statement.

The group was later granted permission to erect the monument at the courthouse - now the museum - rather than the cemetery. The Bulletin reported that fundraisers were held, and some 200 Confederate veterans attended the unveiling.

“As you know, that monument is part of our history. It is important that we all know about its history,” King said in a prepared statement on behalf of the museum.

A few miles away from where the Henry Court House engagement took place, at Oakwood Cemetery, are the graves of nearly 80 Confederate soldiers, including one marking for an unknown soldier. There is also the grave of a Union soldier who moved to Martinsville after the war.

In July, the mayor of Richmond, Levar Stoney, ordered "the immediate removal of Confederate monuments from their pedestals." These monuments included statues for Confederate generals J.E.B. Stuart and Stonewall Jackson, among others.

Stoney said the removal was partly a matter of public safety as protestors attempted to take down statues themselves and counter-protestors threatened further violence. In June, protestors in Richmond toppled a statue of Jefferson Davis, who had been president of the Confederate states.

A neighborhood in Martinsville has streets named for the same people whose statues were removed in the state capital. Chatmoss Village has residential streets named Jeb Stuart Road, Stonewall Jackson Trail and Jefferson Davis Drive. Another is named General Longstreet Road for General James Longstreet, a general and trusted advisor to Robert E. Lee.

Is this the world's first fully robotic AI café in the world?

Is this the world's first fully robotic AI café in the world? 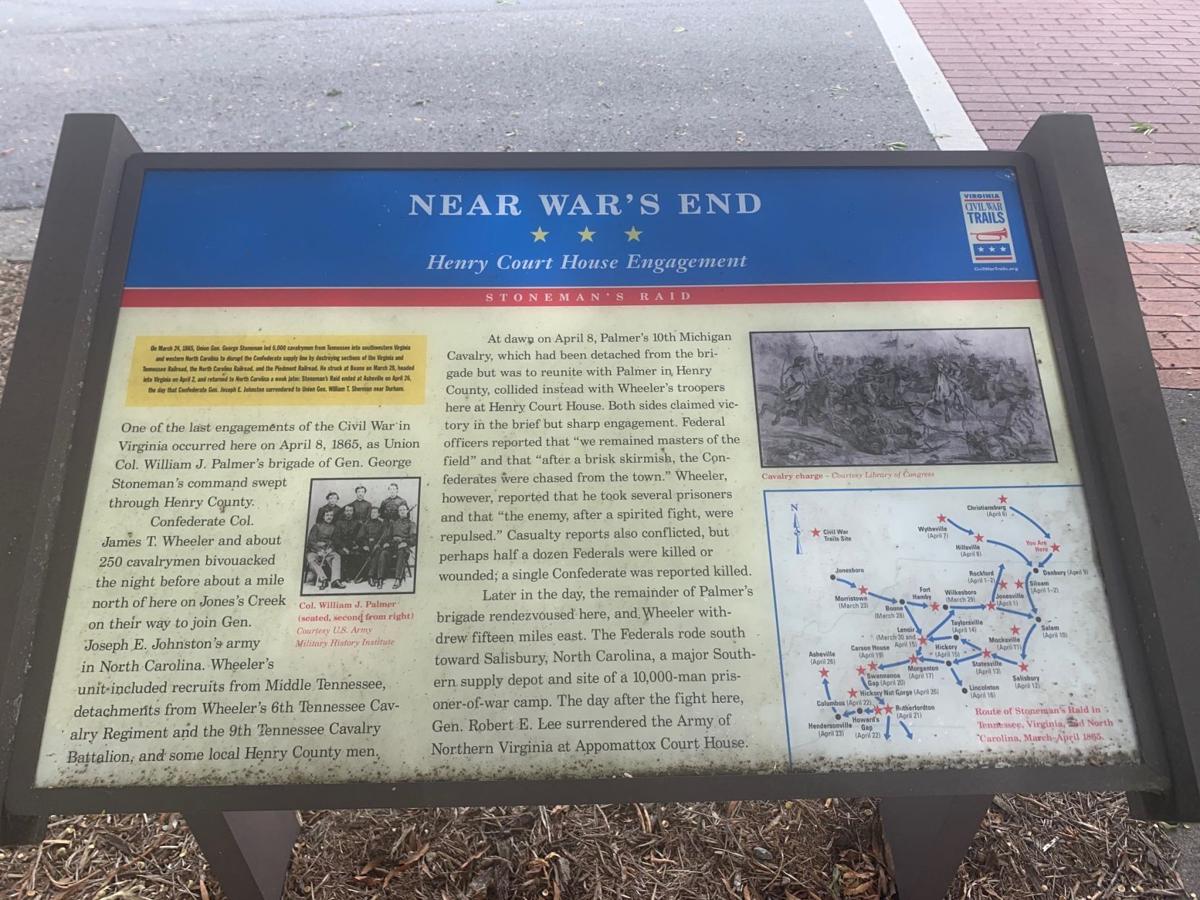 A marker on Main Street in Uptown Martinsville marks the city as part of the Virginia Civil War Trail commemorating the Henry Court House Engagement. 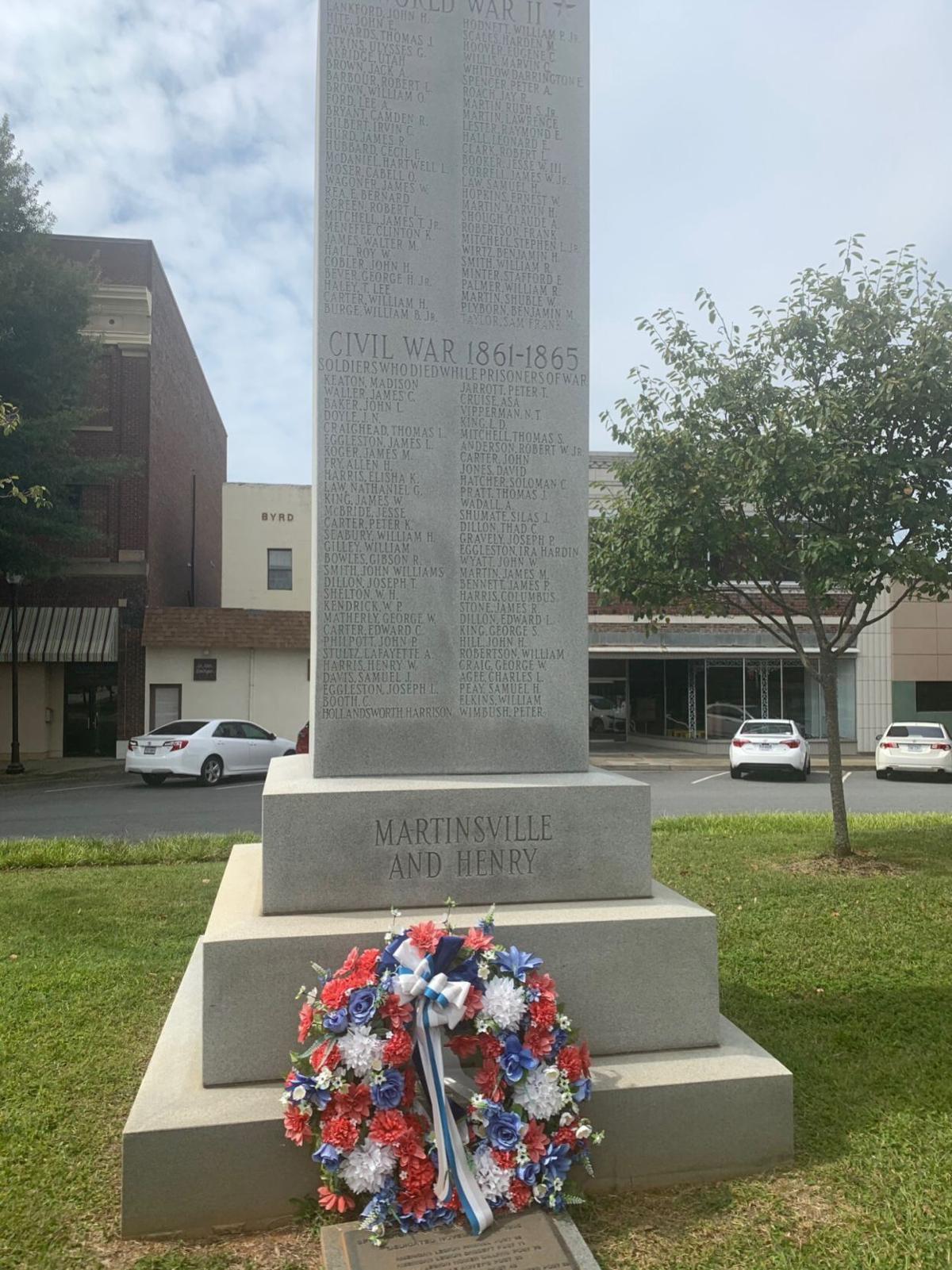 A monument listing the names of Martinsville and Henry County soldiers who died in wars throughout American history lists more than 100 who died in the Civil War. 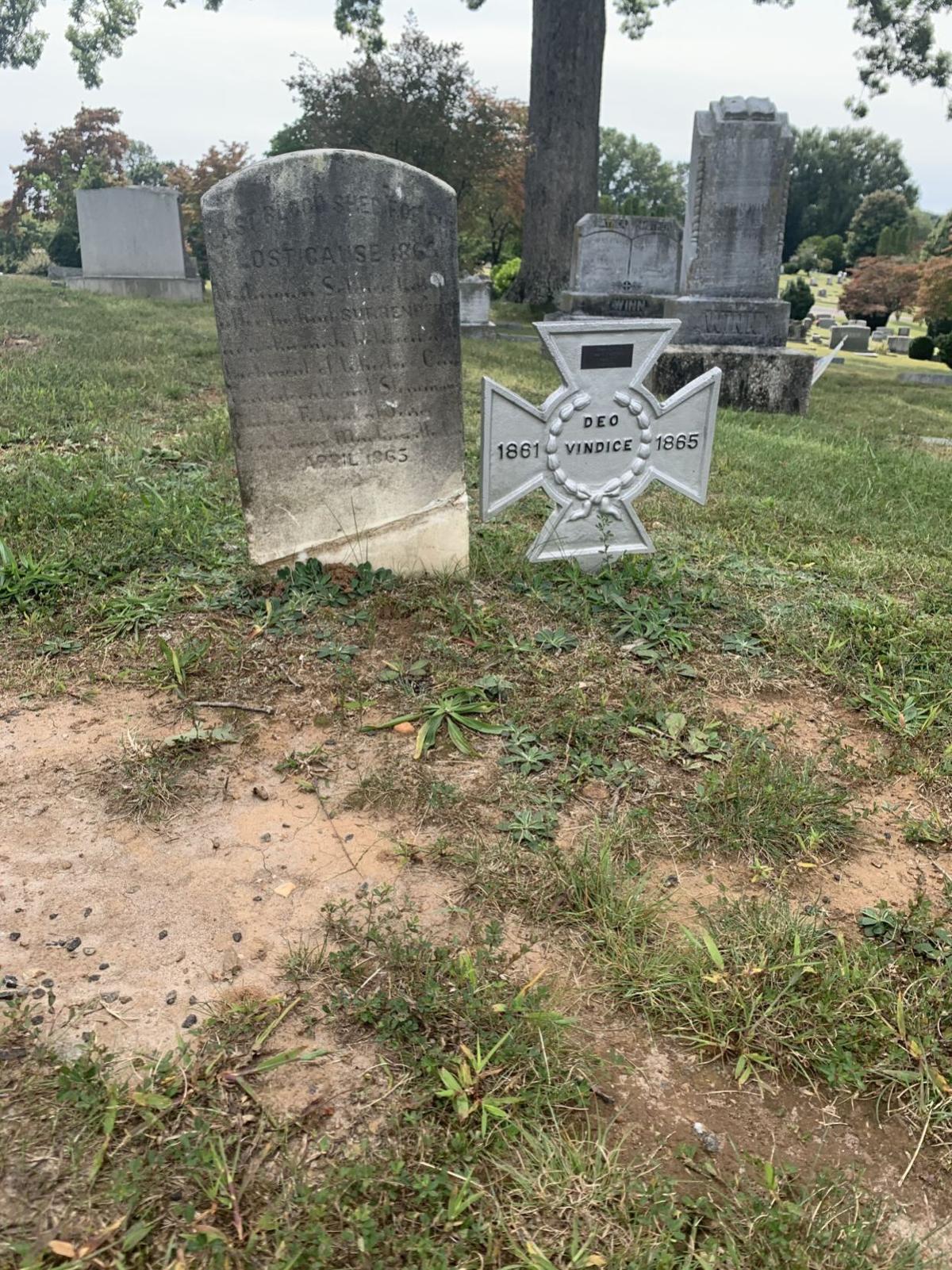 Oakwood Cemetery houses the burial site for an unknown soldier who fought for the Confederacy during the Civil War. 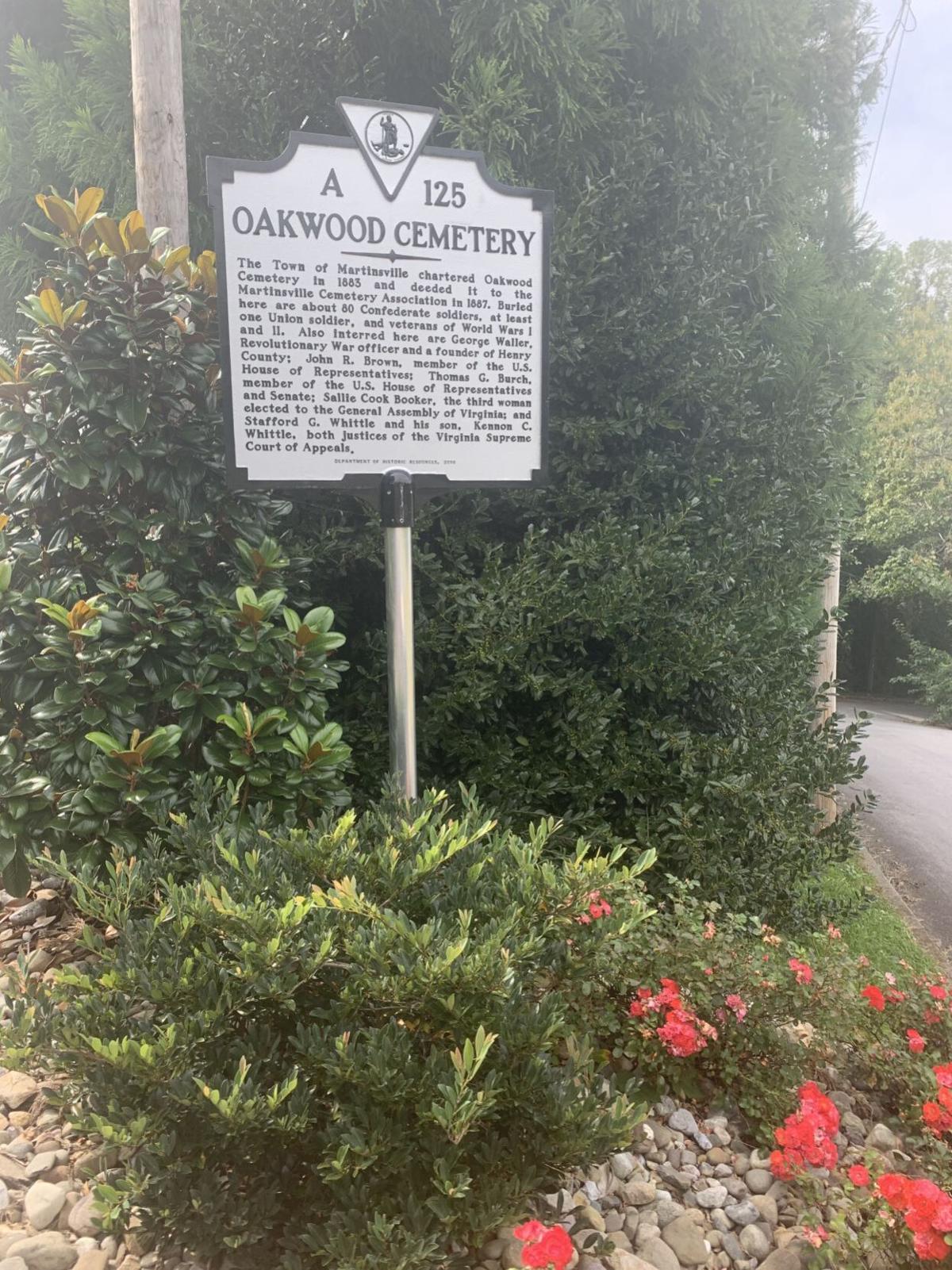 About 80 Confederate soldiers, and one Union solider, are buried at Oakwood Cemetery in Martinsville. 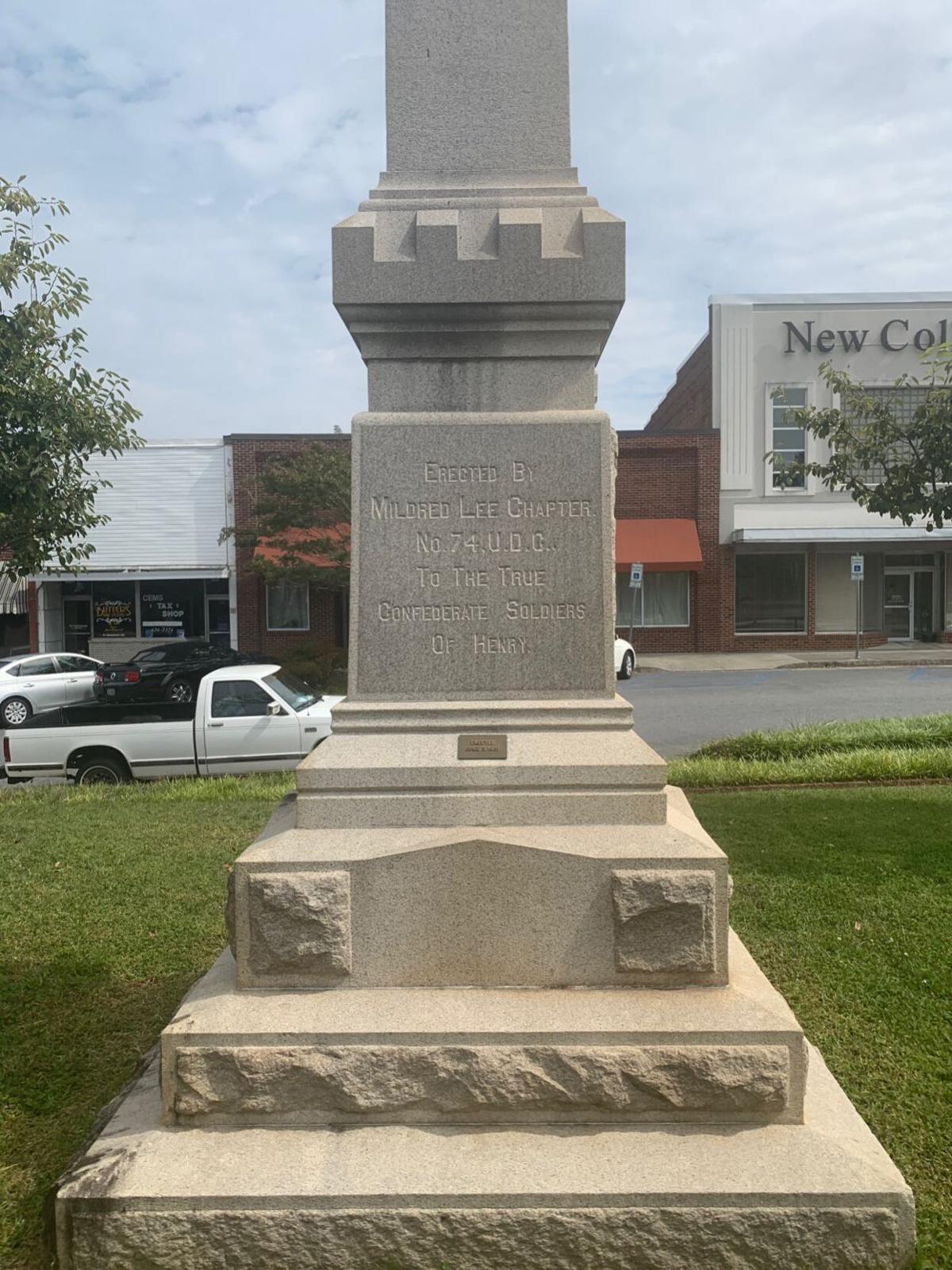 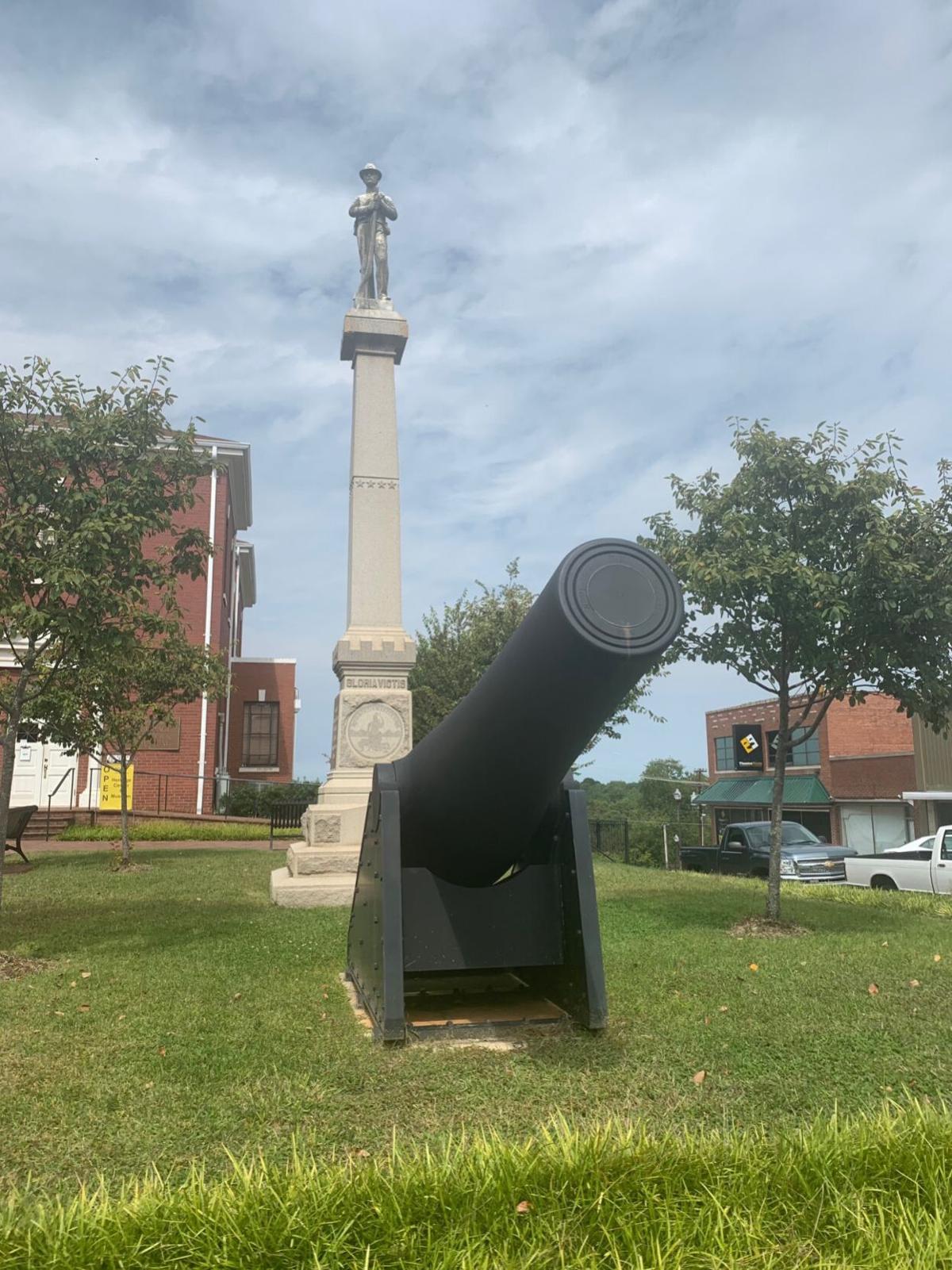 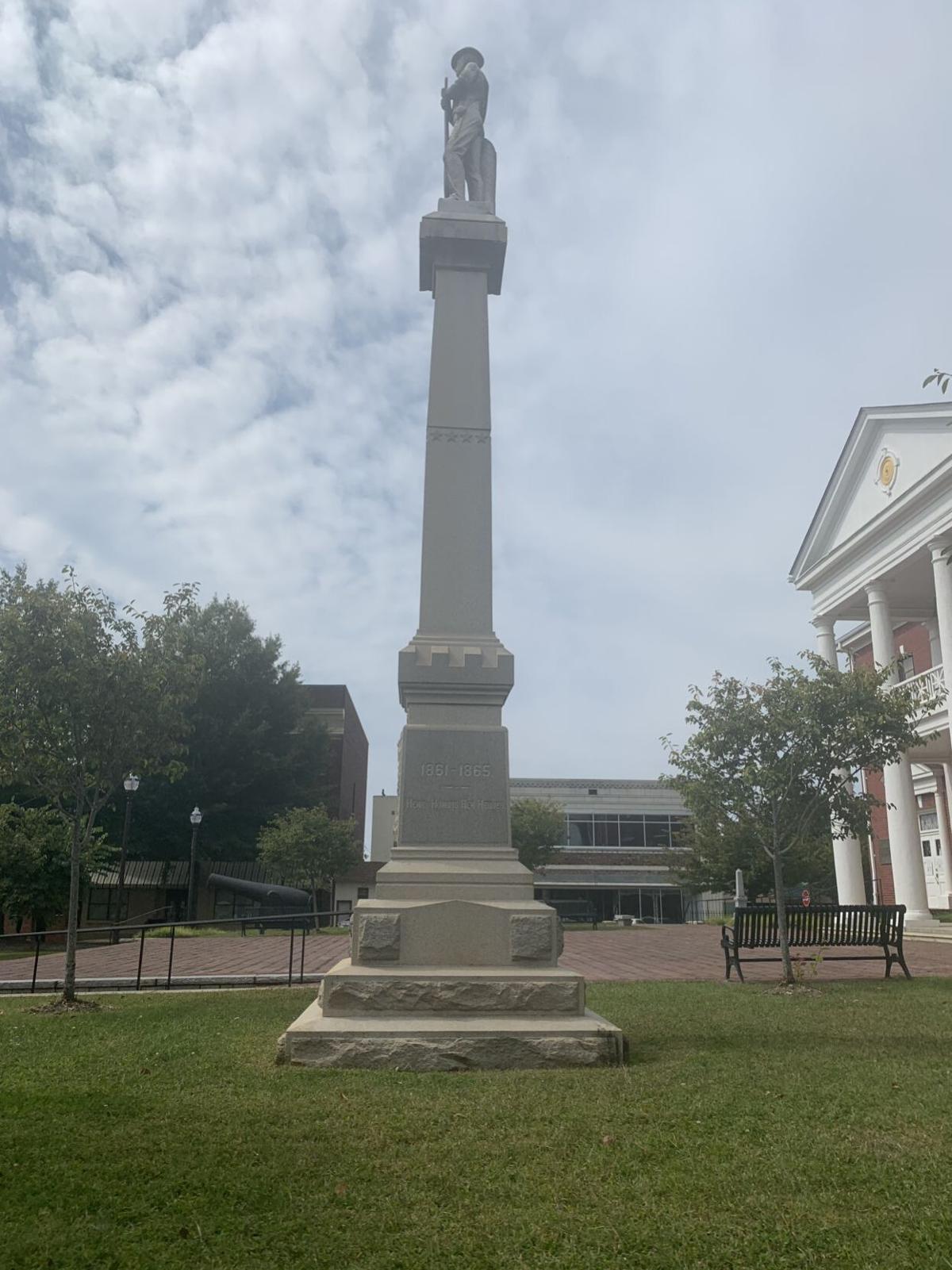 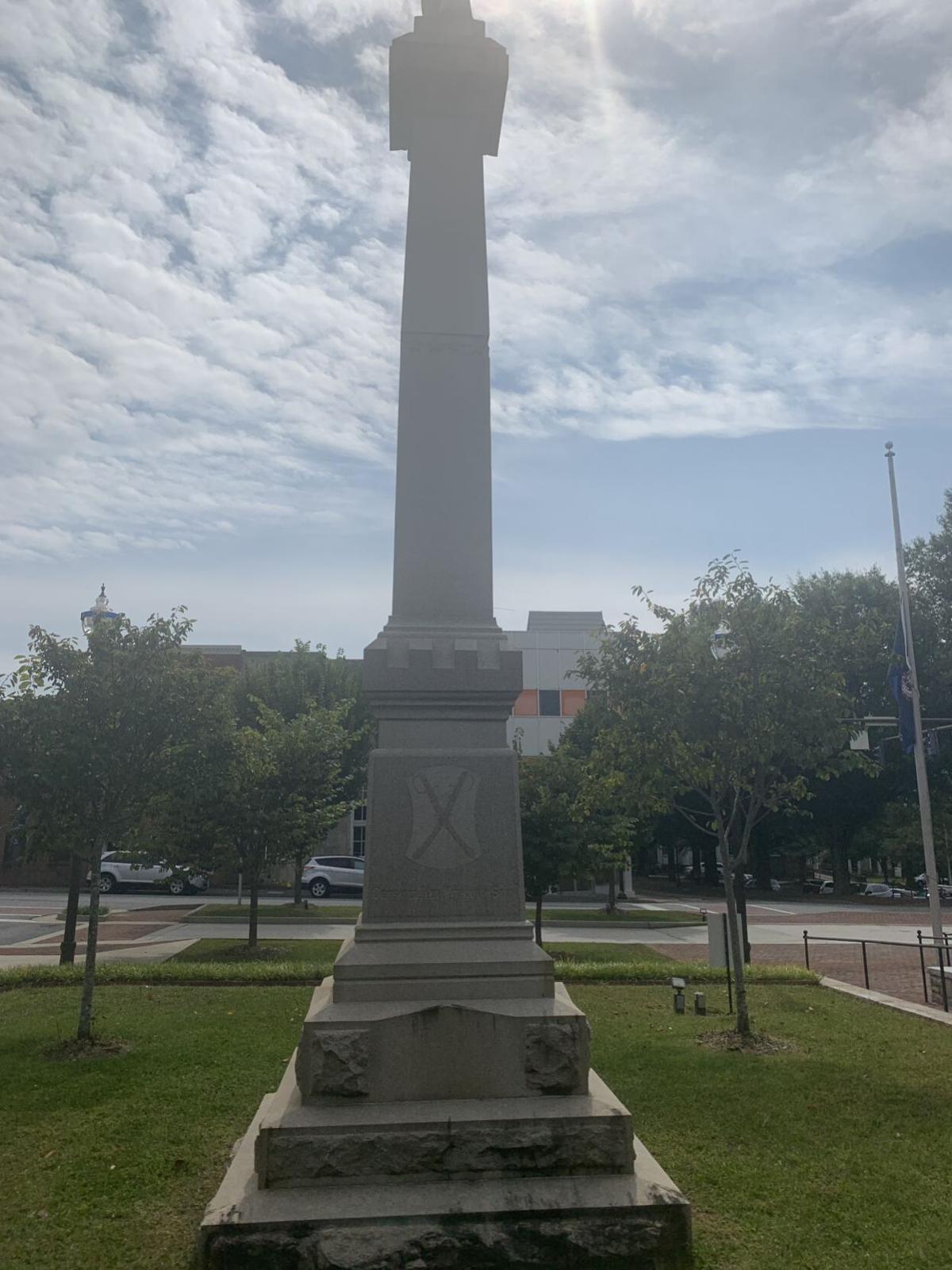 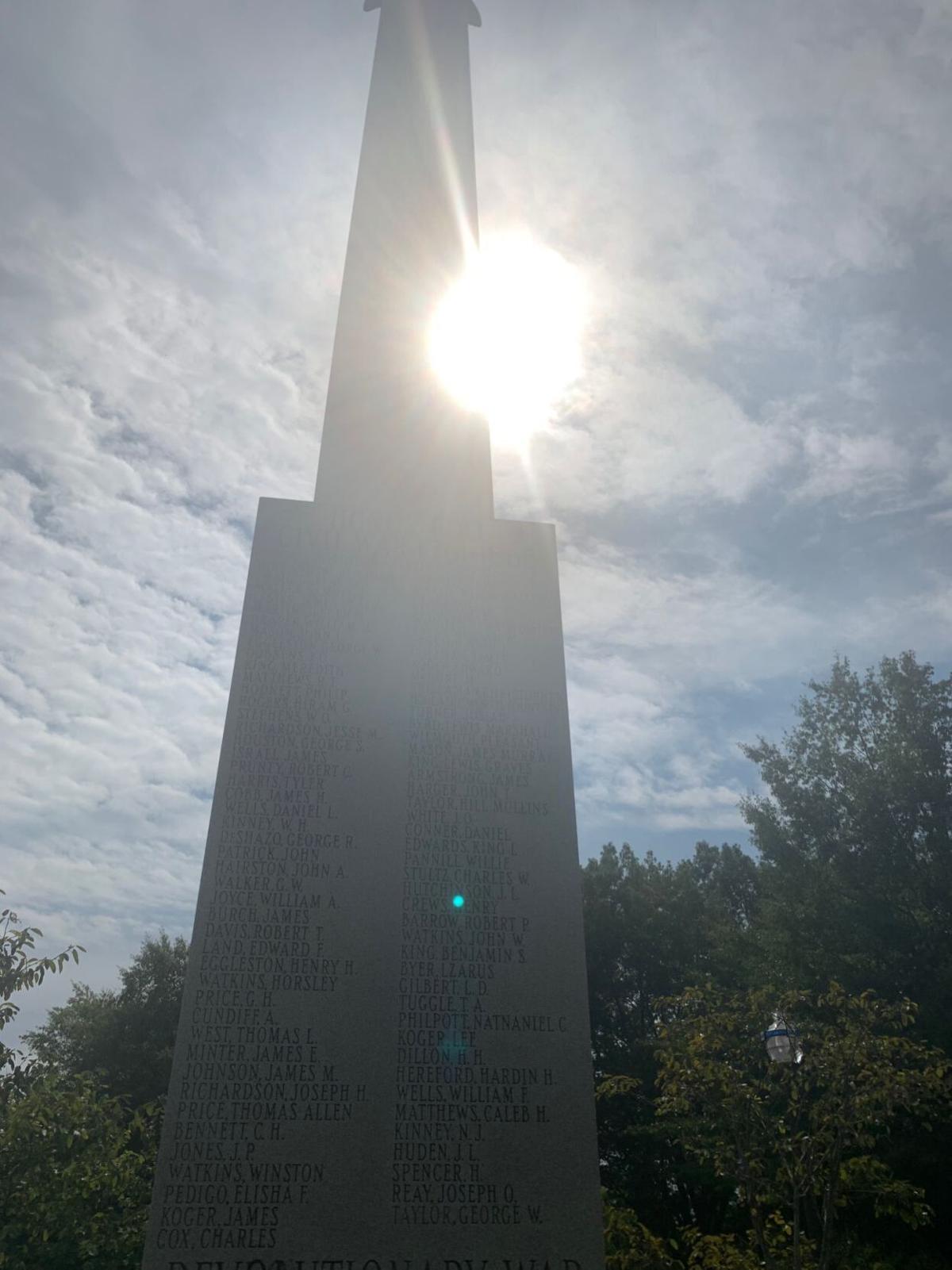 A monument listing the names of Martinsville and Henry County soldiers who died in wars throughout American history lists more than 100 who died in the Civil War. Other ways to honor veterans include name roads, bridges and camps after them.