An Axton man has been indicted by a Henry County Grand Jury in connection with the shooting death of a Martinsville man.

Taylor Paige Thomas, 23, of Axton has been charged with the second-degree murder of Jeremiah Turner, use of a firearm in the commission of a felony, maliciously shooting into in an occupied dwelling and three counts of brandishing a firearm.

The 911 Communications Center received a call about 1:47 p.m. on Jan. 25 that shots had been fired at Turner’s home at 200 Lakewood Park Drive, a Henry County Sheriff’s Office release said.

When deputies arrived about five minutes later, they found Turner dead from what they said were multiple gunshot wounds. Investigators said they learned that Thomas had gone to the house on Lakewood Park, knocked on the door and then had gone inside, the release said. There Thomas met Turner, and the two of them went into a bedroom, the release said. Investigators said that shortly after Thomas entered the bedroom, multiple gunshots were fired, and Thomas fled the residence. That’s where deputies found Turner’s body. Investigators have not said what they think the motive for the shooting might have been. Thomas surrendered at the Henry County Sheriff’s Office, the release said, and has been held without bound. He is due back in Henry County Circuit Court on Aug. 25 when a trial date will be set.

He will serve about 12 years of that sentence.

Coroner determined both deaths were due to natural causes. 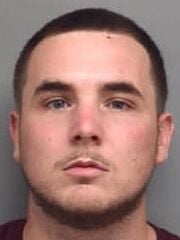 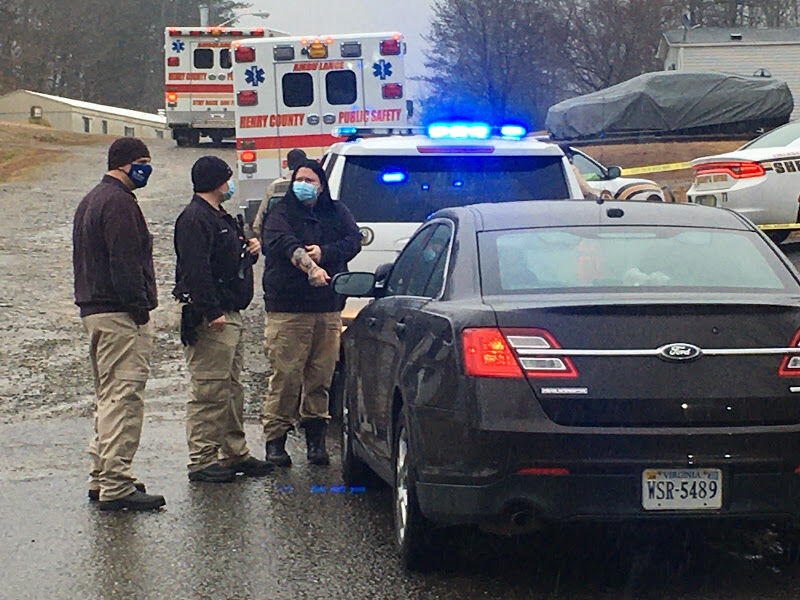