A Martinsville man has been arrested and charged with driving the vehicle that struck a boy getting off a school bus and sped away from the scene on Thursday afternoon.

Jaxon Harris, 8, has been hospitalized with life-threatening injuries since he was hit by a white Toyota pickup truck on Route 57.

Virginia State Police say that David Paul Walker, 57, has been charged with hit-and-run after being identified "as the driver of a white Toyota pickup truck that struck the child and fled the scene," a release stated. Walker is being held without bond in the Henry County jail.

Investigators say they were "able to quickly confirm and identify the suspect vehicle involved in the crash" after viewing the video from the onboard camera system of the school bus.

The white Toyota pickup truck has been located and recovered as evidence, the release stated.

The video showed that at 3:23 p.m. on Thursday, Henry County School bus No.147 had stopped in the northbound lane in the 8000 block of Route 57 to let Harris off of the bus.

With the flashing lights and stop arm of the school bus activated, Harris was struck by the southbound truck while crossing Route 57, and the truck immediately fled the scene after the crash, the release said.

GoFundMe Communications Associate Meghan Kee identified Jaxon Harris as the child that who was struck and said Friday afternoon a page had been created to help financially support the family while Harris is being treated at Roanoke Carilion Memorial Hospital.

"Jaxon has a broken femur, a gash in his head and bleeding at the bottom of the brain stem," Kee said by email.

Kee said Harris' mother, Kayla, had posted an update saying: "His concussion is still causing a lot of vomiting, but he's been drinking fluids. He's in a lot of pain, but he's taking it like a trooper, way better than I would be. He's such a strong little boy" and "he's still in good spirts."

"Thanks to multiple tips called in by the public and the persistent hard work of our troopers and special agents, state police were able to identify the suspect driver and take him into custody," Capt. Richard A. Denney, VSP Salem Division commander, said in the release. "We are keeping the young boy and his family in our prayers as he continues to recover from his very serious injuries."

Henry County Commonwealth's Attorney Andrew Nester said his office will be continue to work with the VSP as the charge against Walker advances through the court system, the release stated.

Nester also asked that anyone with information regarding the hit-and-run to contact the VSP and provide whatever information they had.

An earlier version of this article include an incorrect age for Jaxon Harris that was in the VSP report.

Martinsville man has been arrested and charged with driving that vehicle. 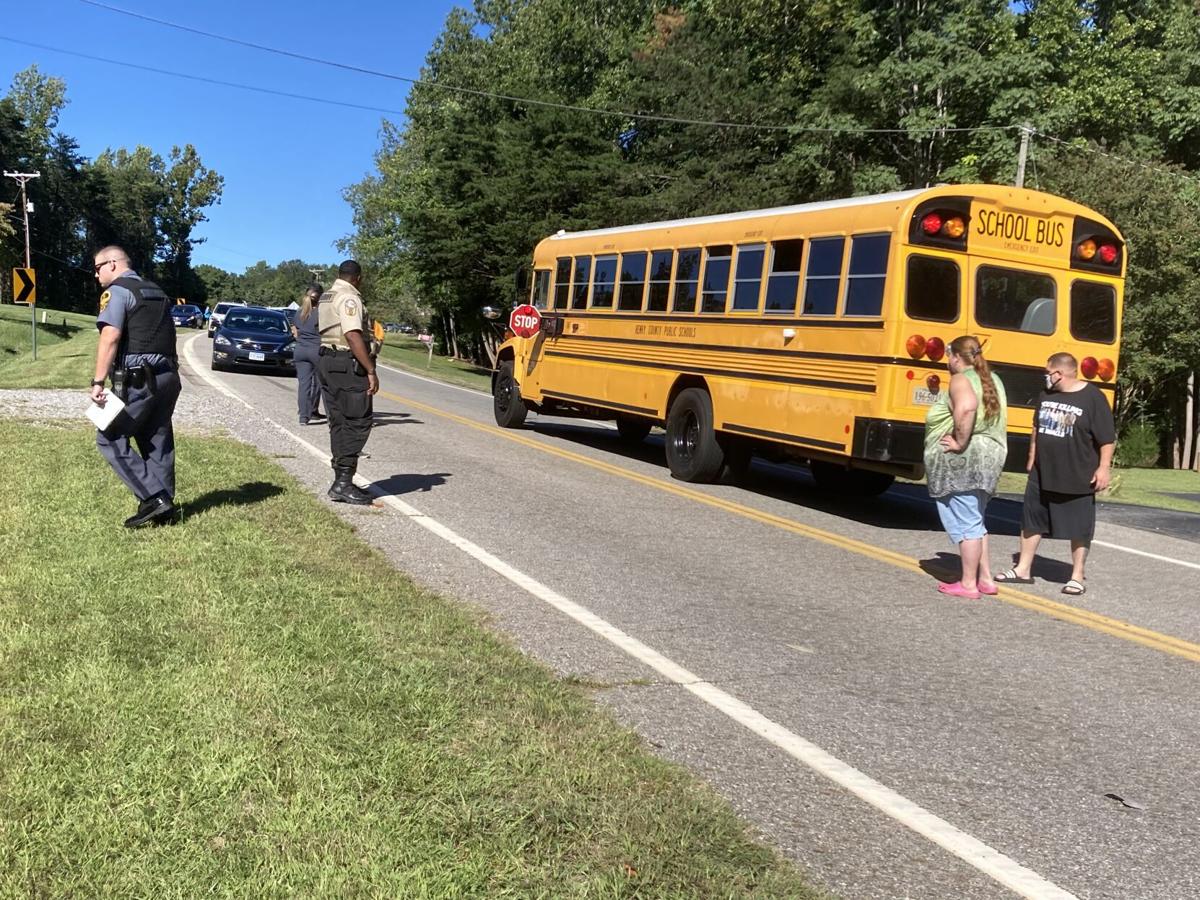 Henry County school bus #147 stopped on Route 57 after 8-year-old child was struck by a vehicle that left the scene. 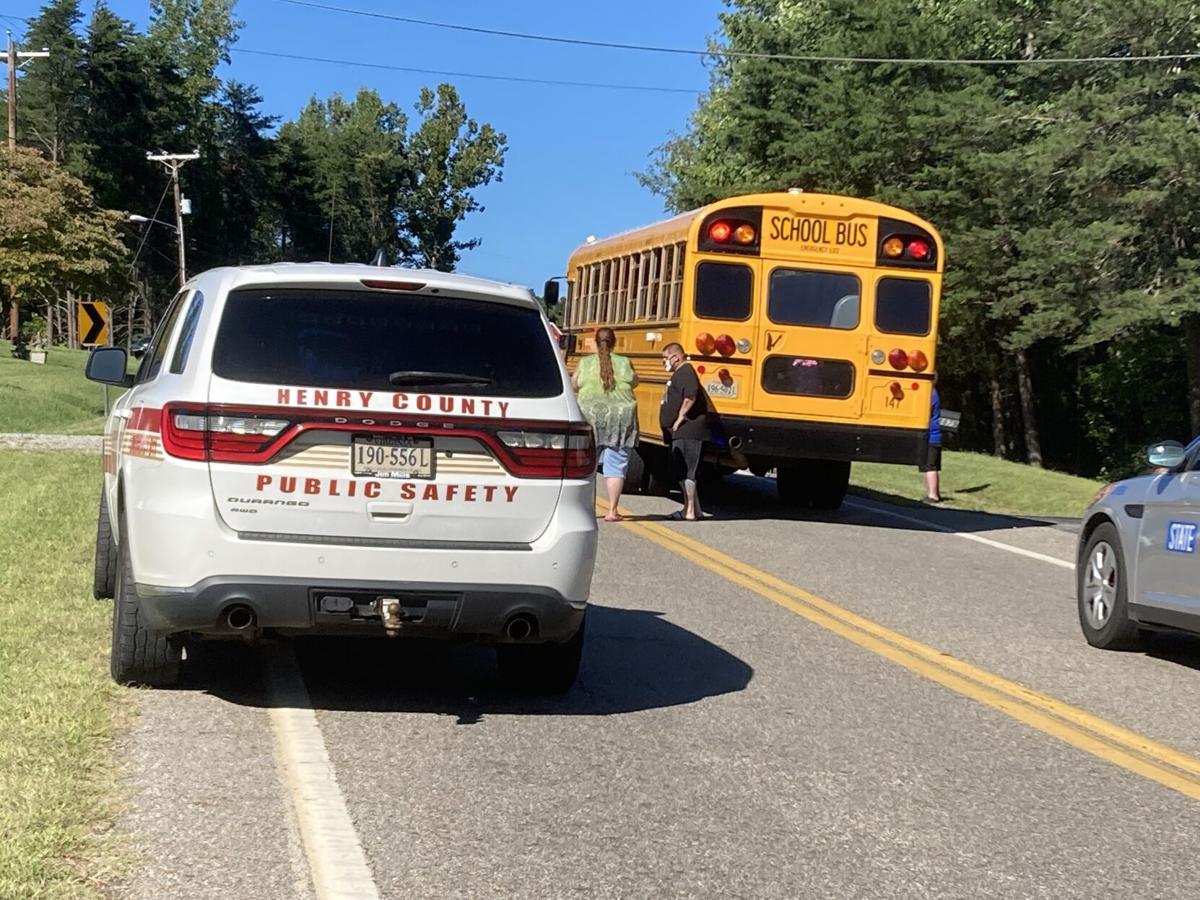 Henry County Sheriff’s Department and Virginia State Police on the scene of a hit and run involving an 8-year-old child exiting a Henry County school bus on Route 57 Thursday afternoon. 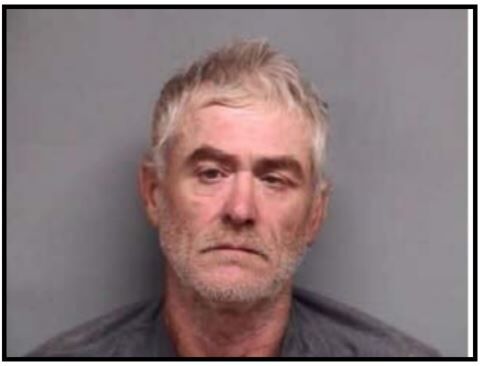