Niblett was sentenced to 36 years in prison for the criminal charges, with 32 years suspended, leaving 4 years of an active prison term. He also was fined $100 and ordered to pay court costs of $120 for the traffic offense.

But Niblett’s days in court are not over.

Niblett was among 79 people Henry County Sheriff Lane Perry named in a drug roundup in November.

“Our community has been through a lot,” Perry said at a press conference that day. ”Many of the people on the list have been caught twice or more for dealing drugs.”

“Drug dependency impacts lives,” Perry said. “The last few months we’ve seen an uptick in violence, and I think a number of these people involved are fighting some type of substance abuse.”

Ridgeway man gets time in prison for sex crimes

A jury trial was scheduled in Patrick County Circuit on Sept. 8, but Lawrence Eugene Mishoe, 59, entered an Alford plea instead.

He was taken into custody after a raid at his home. 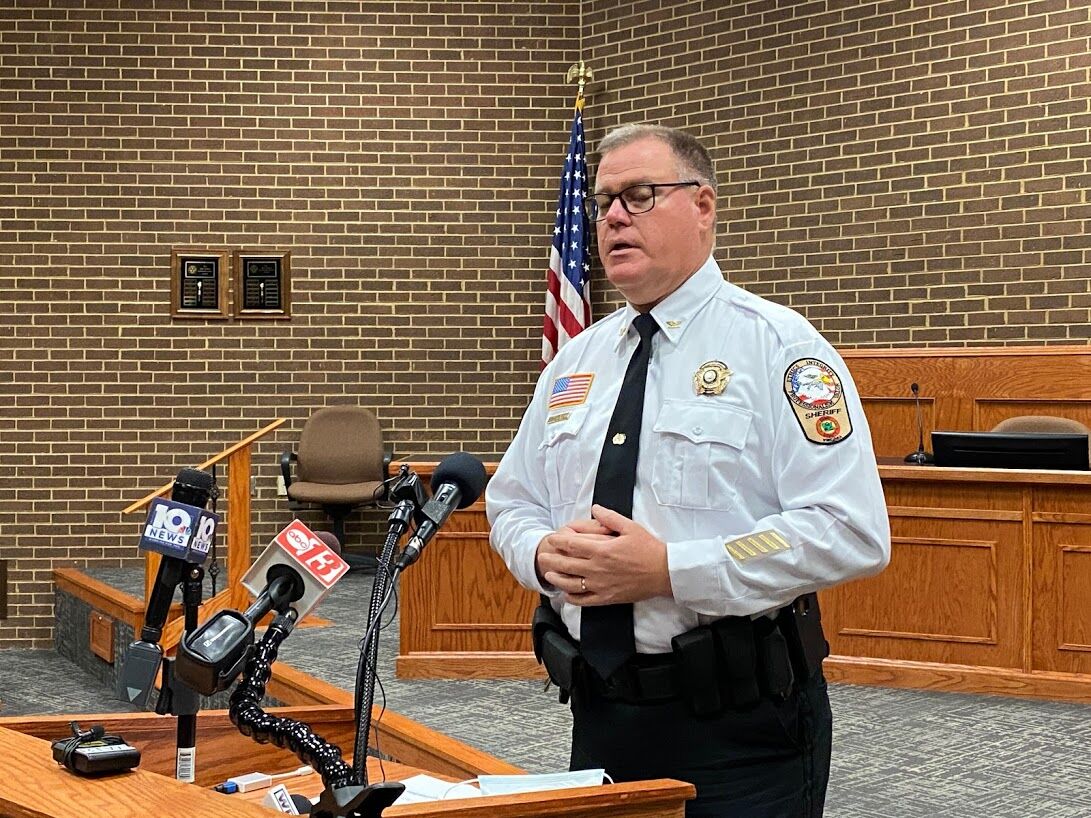 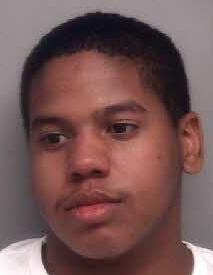