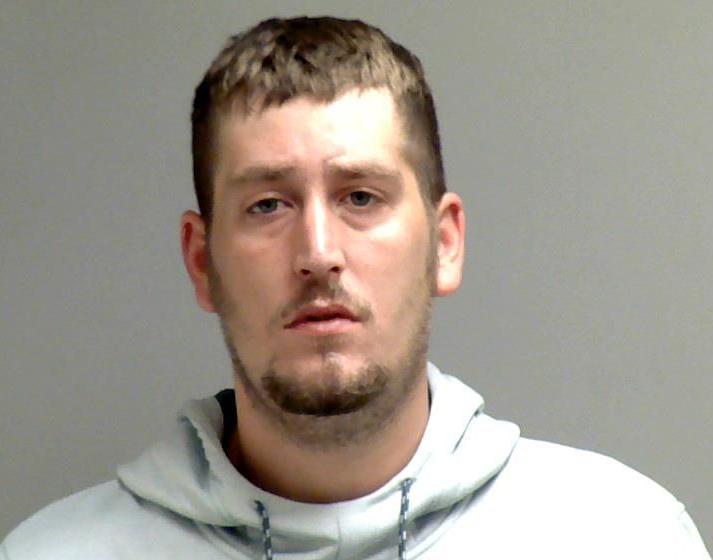 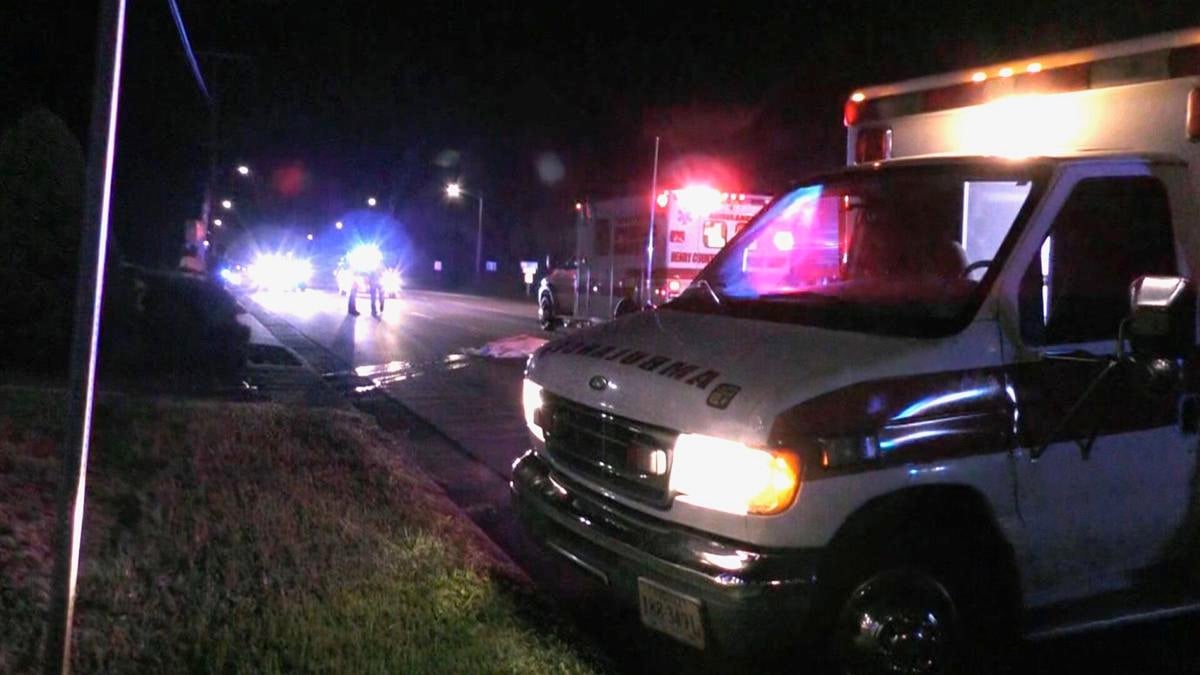 The scene where a woman died after leaping from a moving vehicle.

Despite an appeal to the judge by his mother, Joshua Wayne Hollandsworth was ordered by Martinsville Circuit Court Judge G. Carter Greer to remain in the Martinsville City Jail until his trial, even though he is grieving the death of his wife.

Hollandsworth, 31, and his wife, April Star Hollandsworth, 28, were both indicted by a Martinsville Grand Jury on Aug. 3 for the distribution and conspiring to distribute buprenorphine, a prescription medication used to treat opioid addiction.

The Hollandsworths were arrested four days later and then released after Joshua Hollandsworth posted a $2,500 bond and agreed to refrain from excessive use of alcohol and to be of good behavior.

But on Aug. 20 he was charged with driving while under the influence in an incident in which his wife was killed.

A release from the Virginia State Police stated Joshua Hollandsworth was driving his 2004 Ford Ranger south on Memorial Boulevard, just south of Commonwealth Boulevard, while his wife was in the passenger seat. VSP Senior Trooper R.S. Lawson said the two were both intoxicated and arguing.

At 10:05 p.m. April Hollandsworth opened the passenger-side door and jumped out of the moving truck "by her own will," struck her head on the pavement and died at the scene.

Joshua Hollandsworth remained at the scene and was arrested for DWI.

Slate cited testimony in court from Hollandsworth's mother that if released, her son would remain at home and under her care and supervision.

But Greer reviewed Hollandsworth's file, which revealed a speeding ticket in Martinsville just seven days before the DWI and three convictions for public swearing and intoxication in the past 15 months, and remanded Hollandsworth to the city jail.

The scene where a woman died after leaping from a moving vehicle.