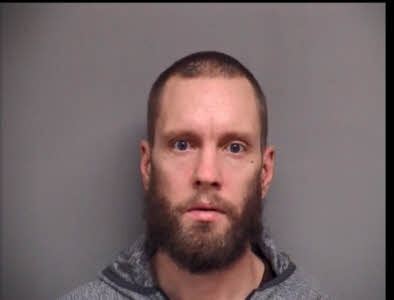 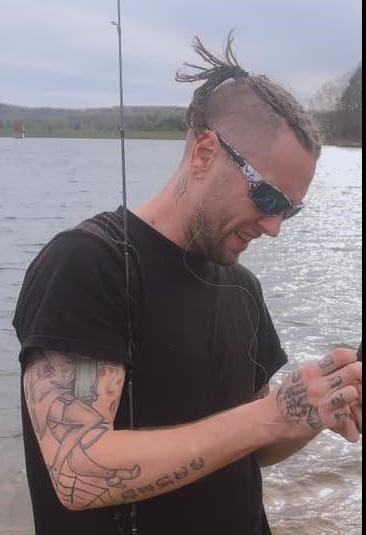 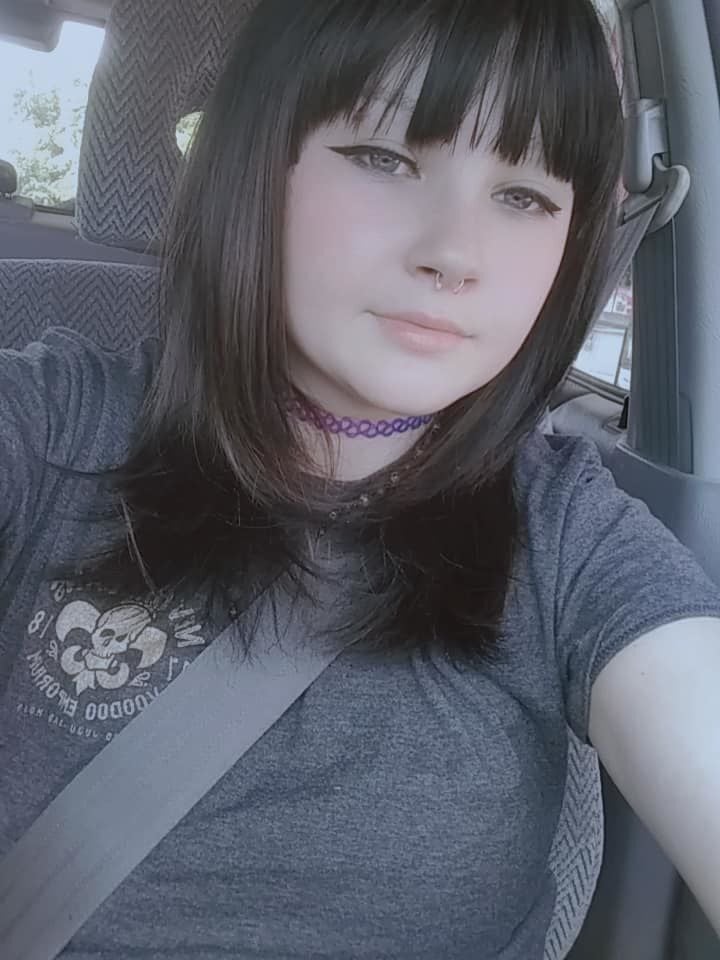 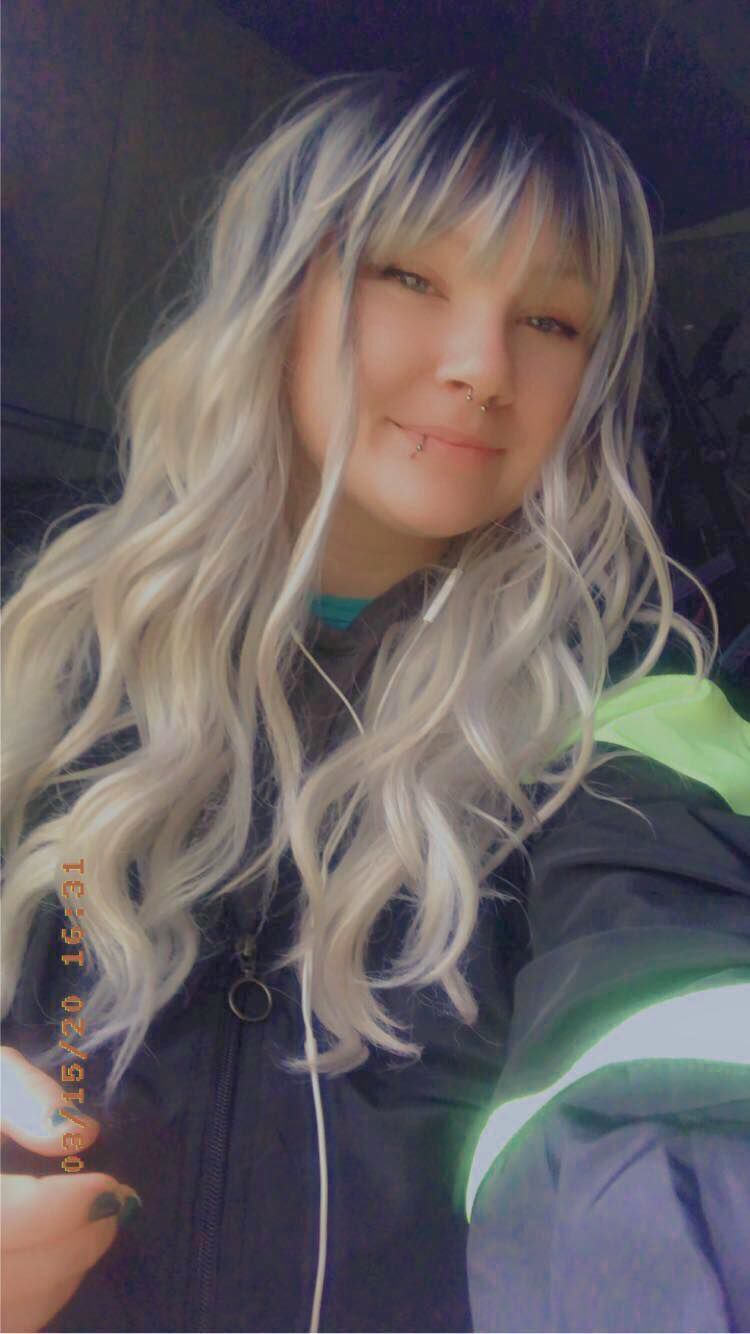 A Martinsville man has been found mentally competent to stand trial and will plead guilty to second-degree murder in the shooting death of a Bassett man.

In August Henry County Circuit Court Judge David Williams had ordered a mental examination for Daniel Adam Fish, 38, of Sunset Drive in Martinsville, and the findings by psychologist Jennifer Melerski, indicating that Fish was competent to stand trial, were made known at a hearing last week.

It was then that Fish’s attorney, Harold Slate II, confirmed to Williams that his client would be pleading guilty to charges of second-degree murder of Robert Wayne Williams, 39, and to a charge of use of a firearm in the commission of a felony.

Fish is one of three people indicted by a Henry County Grand Jury in May related to the death of Williams, who was found shot several times inside the doorway of an apartment in Bassett on June 5, 2020.

Douglas Hampton Gillespie, 27, of 8 Grace Drive, Apt. 3 in Bassett, was arrested in Live Oak County, Texas, a few weeks later, and Ashleigh Nicole McCallister, 25, of Martinsville was arrested with Fish by the Arcata Police Department in Northern California during the month following the shooting.

Deputies found Williams “with what appeared to be multiple gunshot wounds,” a Henry County Sheriff’s Office release stated. The Medical Examiner’s office in Roanoke ruled the cause of death to be a homicide caused by gunshot wound.

Henry County Sheriff Lane Perry said on the night of Williams’ death that “males and females were present for a period of time at the apartment where the shooting occurred, and after a possible robbery where weapons were involved, a small black sports-utility vehicle or crossover vehicle left the scene.”

A criminal complaint on file in the Henry County Circuit Court Clerk’s Office by Henry County Investigator J. Hatcher states that when deputies arrived on the scene, they found Williams with “several bullet holes in his torso.”

Hatcher stated one of the witnesses inside the apartment said that Gillespie “entered the apartment ahead of two masked suspects who had a firearm, and one shot Robert [Williams] before fleeing.”

Hatcher also wrote that after he was apprehended Gillespie admitted to Investigator Harper that “Danny [Fish] shot Robert [Williams] and then brought him to Texas.”

Gillespie and McCallister also are charged with second-degree murder and use of a firearm in the commission of a felony.

Gillespie is scheduled for a 3-day jury trial in Henry County Circuit Court beginning Feb. 15, and McCallister will have her trial date set at a hearing on the same day.

Second-degree murder in Virginia carries a sentence of 5 to 40 years in prison and up to a $100,000 fine. Use of a firearm in the commission of a felony is punishable with a mandatory minimum of 3 years in prison.

Japan's princess no longer a royal after wedding

Japan's princess no longer a royal after wedding 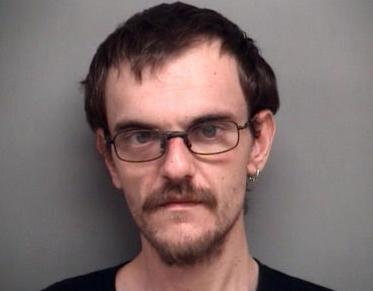