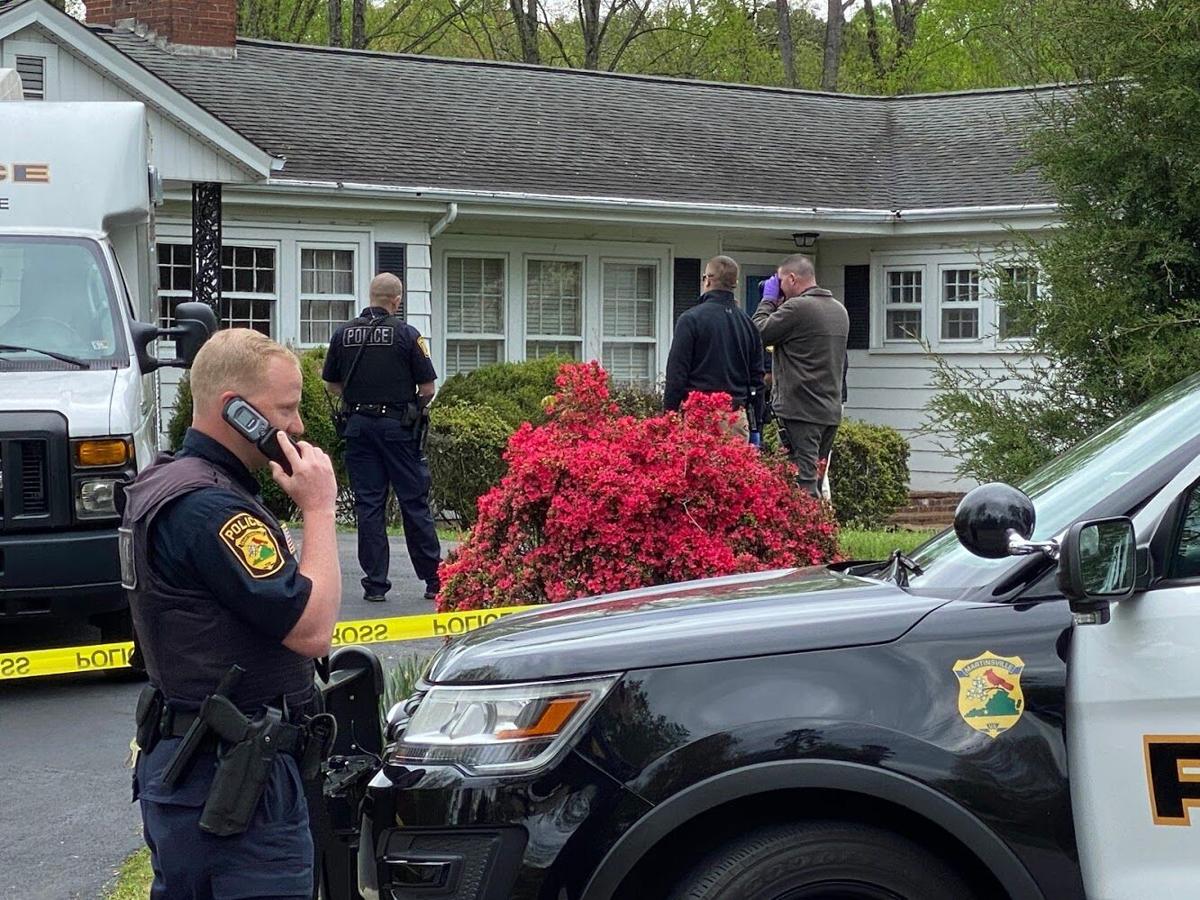 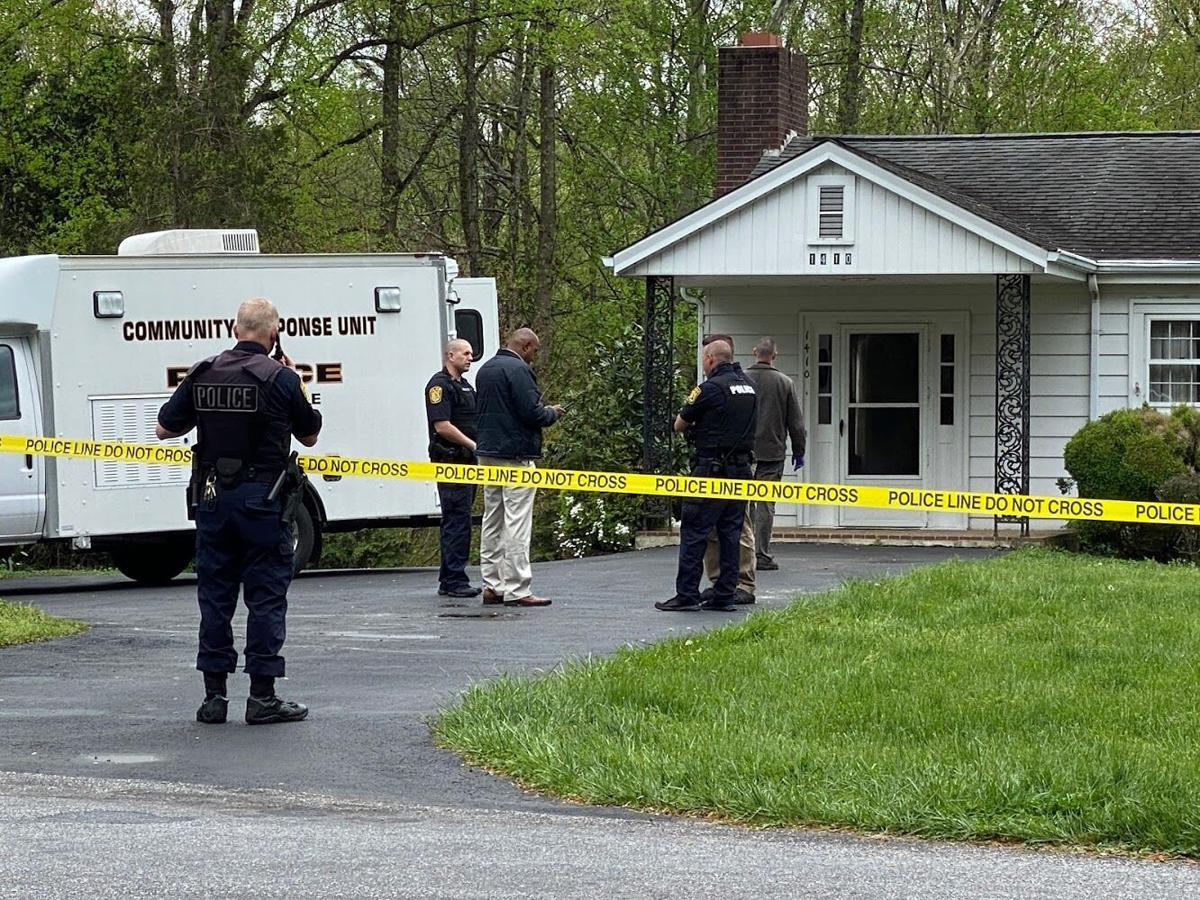 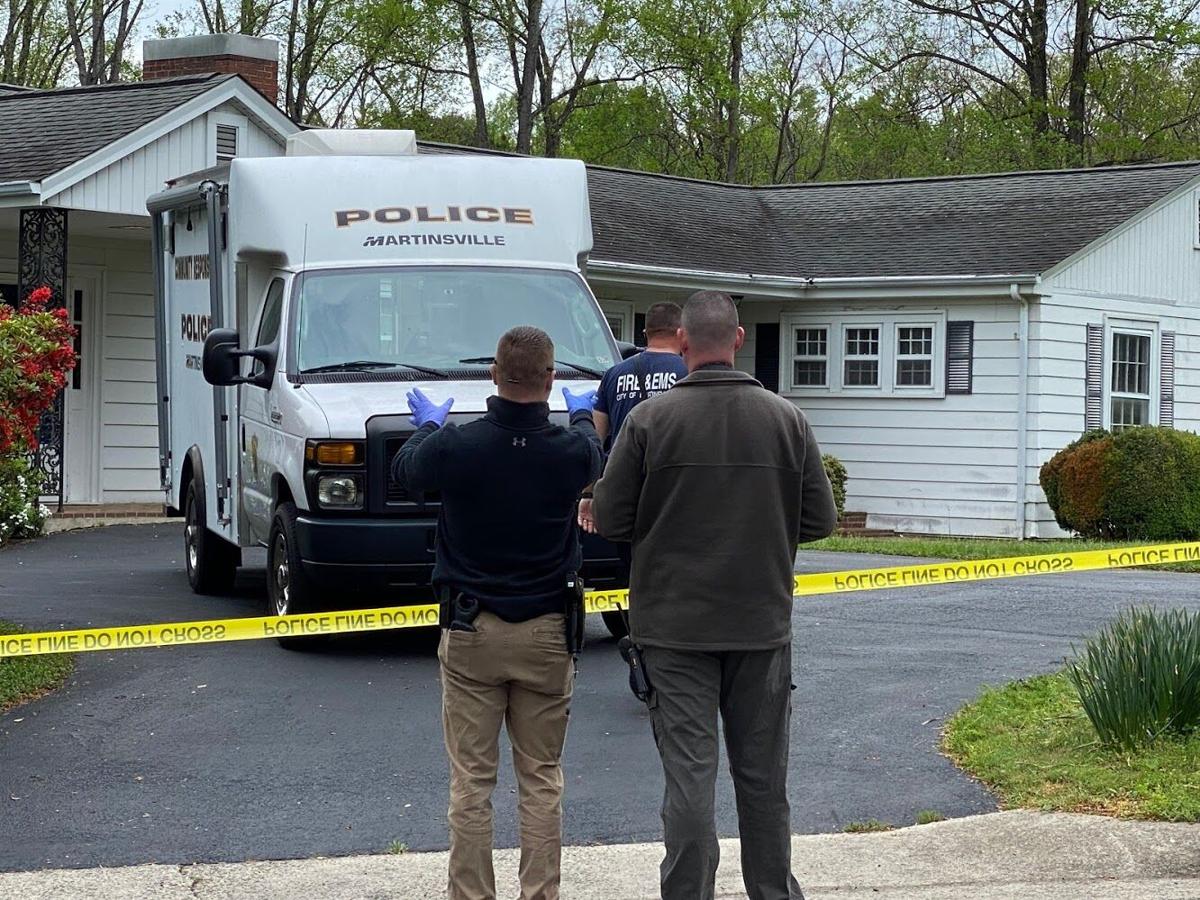 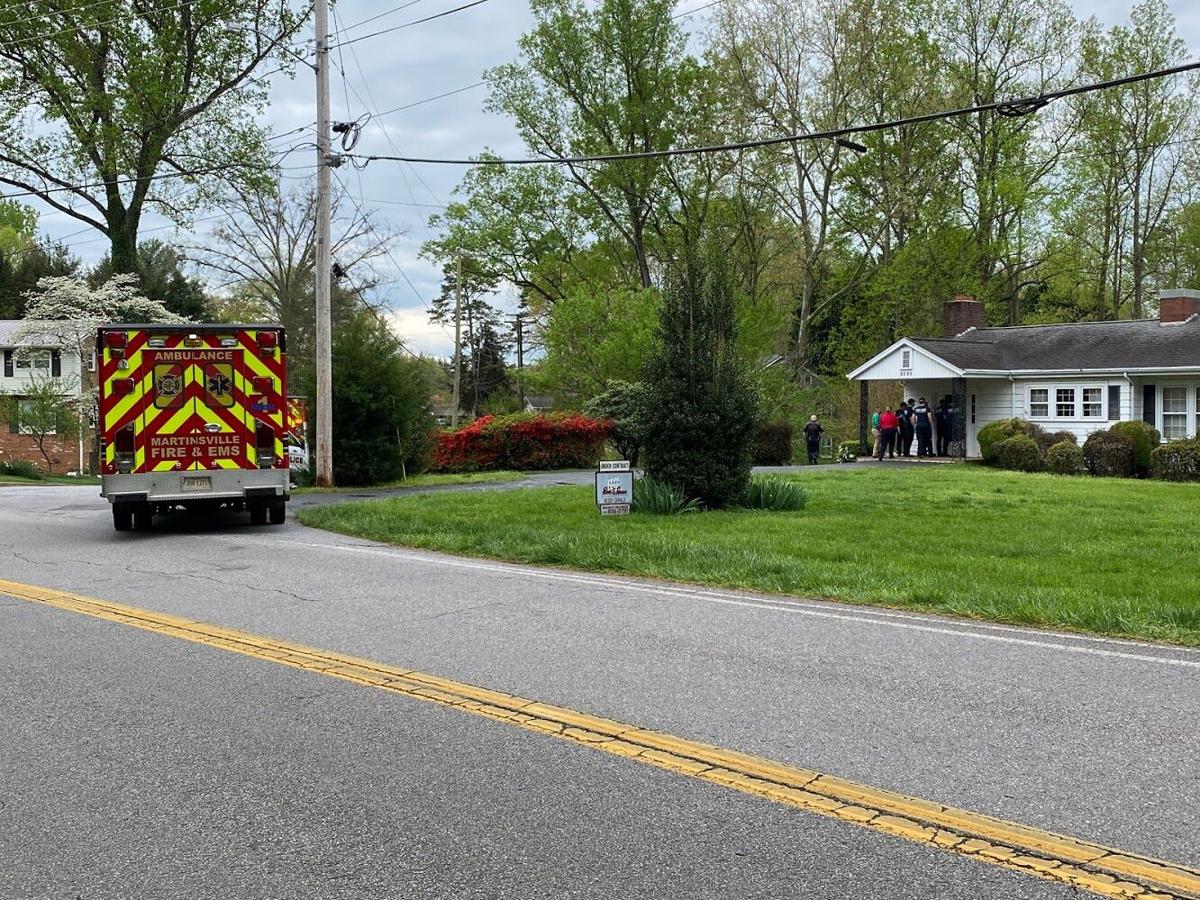 Martinsville Fire and EMS respond to the scene of a shooting death on Mulberry Road.

Martinsville Police were investigating the scene of an apparent suicide at a residence on Mulberry Road Thursday morning.

Confusion began when dispatch sent out the call around 9 a.m. with the name of an individual that is the same as that of a Martinsville Police officer.

A large contingency of Martinsville officers converged at a home at the corner of Mulberry and Whittle Roads after a person called the 911 communications center and then shot himself.

Martinsville Deputy Police Chief Rob Fincher said the name was coincidental and that there was no police officer involved in the shooting.

Two Martinsville Fire and EMS units arrived, and after a brief period rescue workers began to stand down and waited for direction from police officers on the scene.

Investigators arrived, yellow crime scene was wrapped around the perimeter of the property, a community response unit van was backed up to the front door, and the rescue units were released from the scene.

Neighbors across the street were questioned by police, and officers began searching around the property.

“As with all deaths of this nature we do a full investigation to assure what appears to have happened actually did, but as of right now it is pretty clear that it was a suicide,” Fincher said.

COVID-19 causes criminal contradiction: Crime is down, but homicides are up in Henry County, state

Significant decreases were part of the annual crime report for the state and the region.

Martinsville Fire and EMS respond to the scene of a shooting death on Mulberry Road.