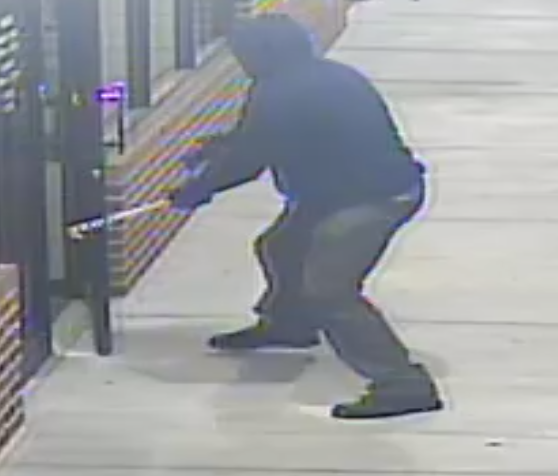 A suspect takes a bat to a door. 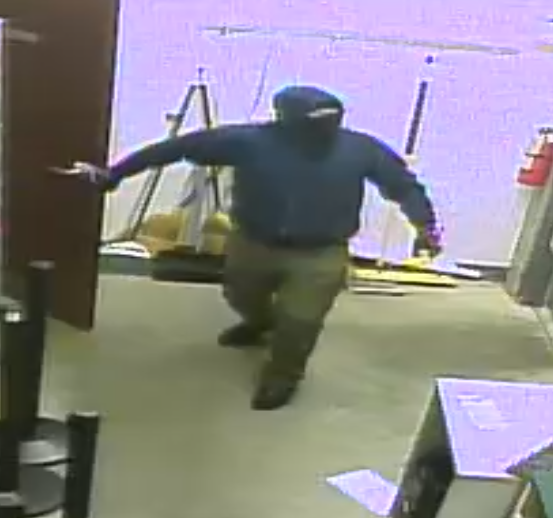 MPD looking for this suspect.

The Martinsville Police Department is asking for the public’s help in locating a suspect wanted for breaking into the PATHS Community Pharmacy at 1049 Brookdale St.

The incident occurred about 12:45 a.m. Sunday, a release from MPD stated.

Closed-circuit images from the pharmacy shows a suspect using what appears to be a baseball bat to the swat at the door to gain entry.

A second shot shows the suspect inside.

In the images, the suspect appears to be wearing a blue, hooded jacket, green pants and boots.

The release contained no speculation about gender, race, size or other identifying information.

The release also did not describe what the suspect might have taken during the break-in.

A suspect takes a bat to a door.

MPD looking for this suspect.