Suspect arrested, 2 from Martinsville sought in shooting death of Bassett man
0 comments
Share this
Only $3 for 13 weeks
1 of 3 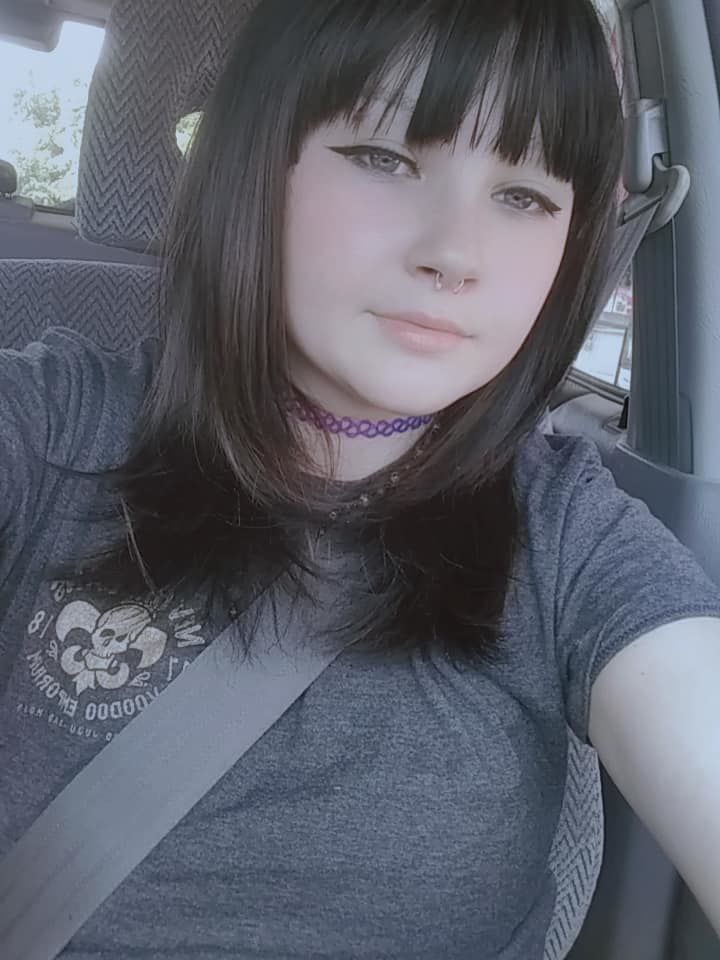 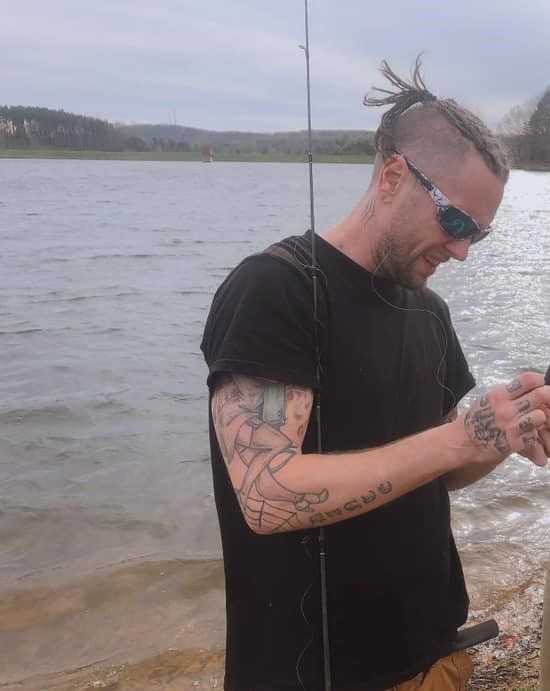 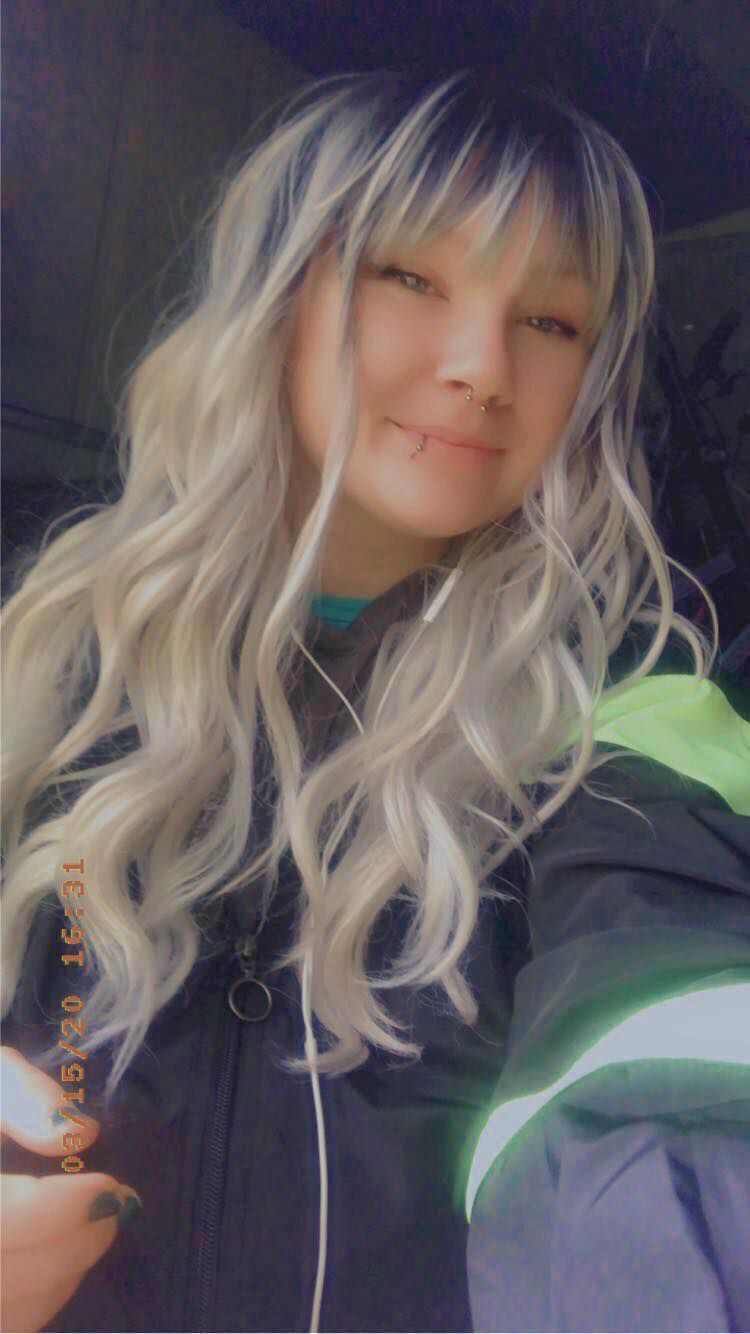 A Bassett man has been arrested in Texas, and two others from Martinsville are wanted in the shooting death of a man earlier this month.

Robert Wayne Williams, 39, was found shot to death on June 5 just inside the doorway to an apartment near where he lived in Bassett, and Henry County Sheriff’s investigators had been looking for several suspects whom they knew to be present at the shooting.

Douglas Hampton Gillespie, 25, of 8 Grace Drive, Apt. 3 in Bassett, was arrested in Live Oak County in Texas on charges of second-degree murder and use of a firearm in the commission of a felony, a sheriff’s office release stated. Gillespie is in jail without bond and awaiting extradition.

Investigators are looking for Ashleigh Nicole McCallister, 23, and Daniel Fish, 37, both of 4250 Sunset Drive in Martinsville, who are wanted on the same charges as Gillespie.

Deputies found Williams “with what appeared to be multiple gunshot wounds,” a sheriff’s office release stated. The Medical Examiner’s office in Roanoke ruled the cause of death to be a homicide caused by gunshot wounds.

Gillespie had been arrested on March 18 for a parole violation and appeared to have been in the Henry County jail until about May 6.

Perry said then that his department was looking for Gillespie and the vehicle.

Earlier this month, HCSO Capt. T.S. Barker had said the investigators were concerned about the welfare of Gillespie and that they had located all other “parties of interest,” but on Monday the release from Barker stated Gillespie had been arrested and that Fish and McCallister are now wanted and still at large.

Anyone having information regarding this incident is asked to contact the Henry County Sheriff’s Office at 276-638-8751 or Crimestoppers at 63-CRIME (632-7463).

The Crimestoppers Program offers rewards up to $2500 for information related to crime. The nature of the crime and the substance of the information determine the amount of reward paid.

Martinsville Police Chief Eddie Cassady says statistics show overall crime in the city is down, but the number of violent crimes has gained ground.

Douglas Hampton Gillespie was arrested in Live Oak County in Texas on charges of second-degree murder and use of a firearm in the commission of a felony. Two people from Martinsville wanted on the same charges remain at large.

The case is not closed in the death of a Snow Creek woman that had been ruled a suicide by the state medical examiner, Henry County Sheriff La…

A Martinsville man was sentenced to 30 years in prison on drug distribution charges, but he’s scheduled to serve less than 4 years of that. 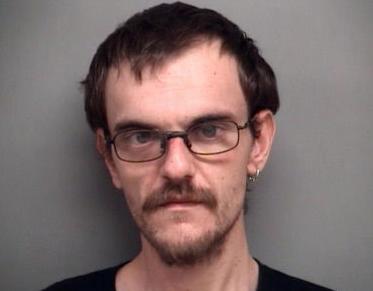