Of the 320 indictments issued by a Henry County Grand Jury on Monday, 154 of them were sealed until Friday morning.

Those remaining indictments were related to an undercover narcotics operation conducted by the Henry County Sheriff’s Office and with the assistance of other local and regional agencies, a release stated.

Pharmaceutical pills, fentanyl, heroin, methamphetamine, cocaine and marijuana were seized during the operation along with an unspecified amount of assets connected to the distribution and trafficking of narcotics including money and vehicles, the release stated.

There were a total of 184 felony charges issued against 72 people, many of whom had been previously charged and convicted of drug charges.

Half of those that are wanted were arrested on Thursday and police are looking for the remaining 36.

Those that have been arrested are:

Those still wanted are:

Anyone having information as to the whereabout of the people that are still wanted is asked to contact the Henry County Sheriff’s Office at 276-638-8751 or Crimestoppers at 276-632-7463. The Crimestoppers Program offers rewards up toe $2,500 for information related to the crime, dependent upon the nature of the crime and the substance of the information provided.

Drug-distribution charges and sexual abuse charges filed in Martinsville have been dropped.

Charges in Martinsville come after sentencing in Halifax.

He was taken into custody after a raid at his home.

Henry County caretaker will go to prison for 7.5 years on theft charges

Eva Carol Belcher, 60, of Snow Creek was sentenced to 15 years prison, but half was suspended against 2 years of probation and 5 years of good behavior.

Two others have been charged in what has been ruled a homicide.

Instead of reporting to prison, Carol Belcher will have chance at appeal, thanks to bond posted by Katherine Hooker Boaz. 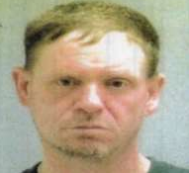 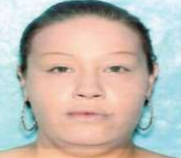 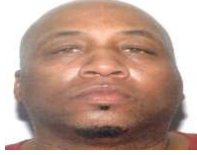 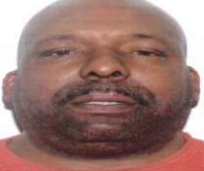 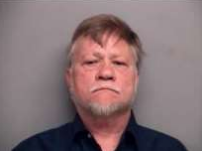 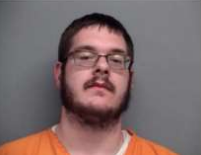