WATCH NOW: Body found in car confirmed to be Janeen Valentine of Ridgeway
0 comments
Share this
{{featured_button_text}}
1 of 3 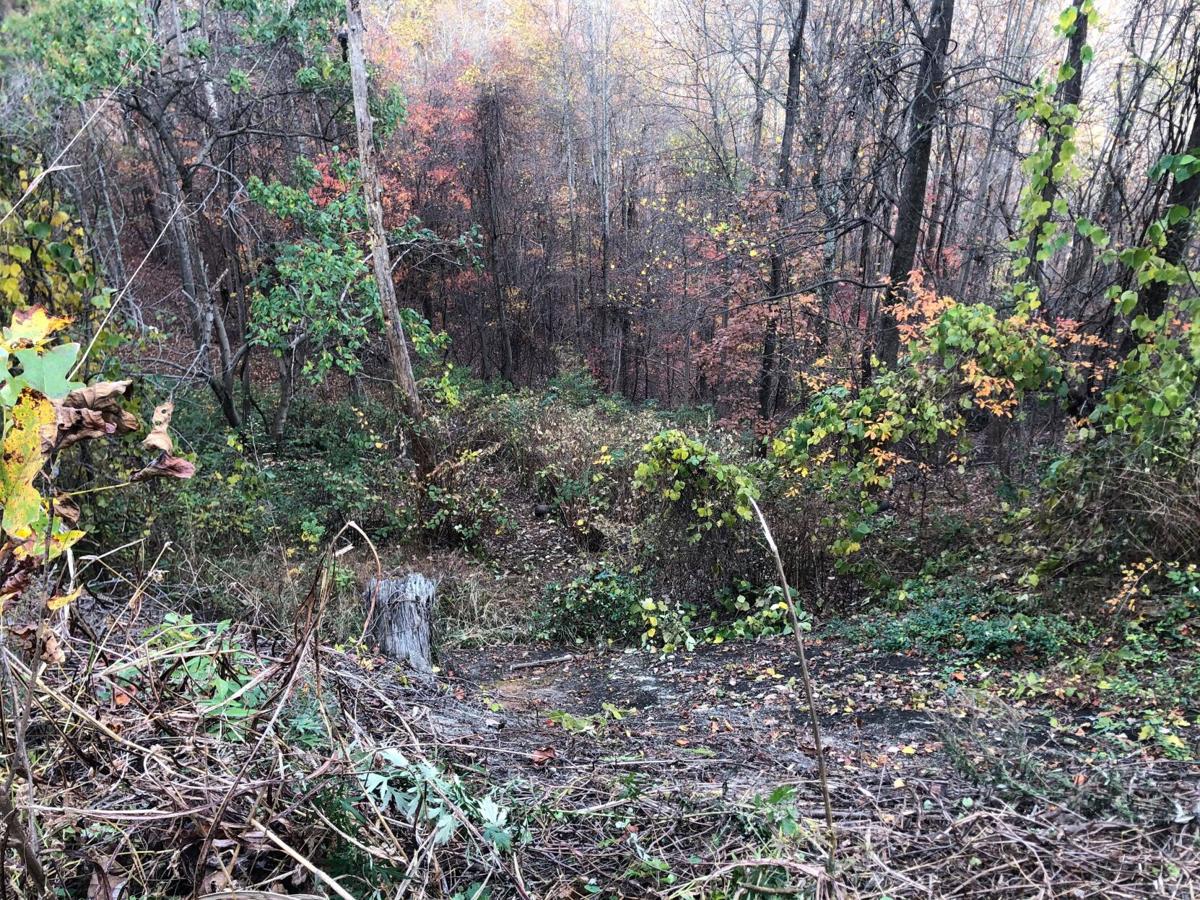 Janeen Valentine of Chestnut Knob Road in Ridgeway was last seen on July 3. On Nov. 8, her car and body was found at the bottom of this hill just half a mile from her house. Apparently it had crashed into the forked tree at bottom left, a bit behind that dead tree. 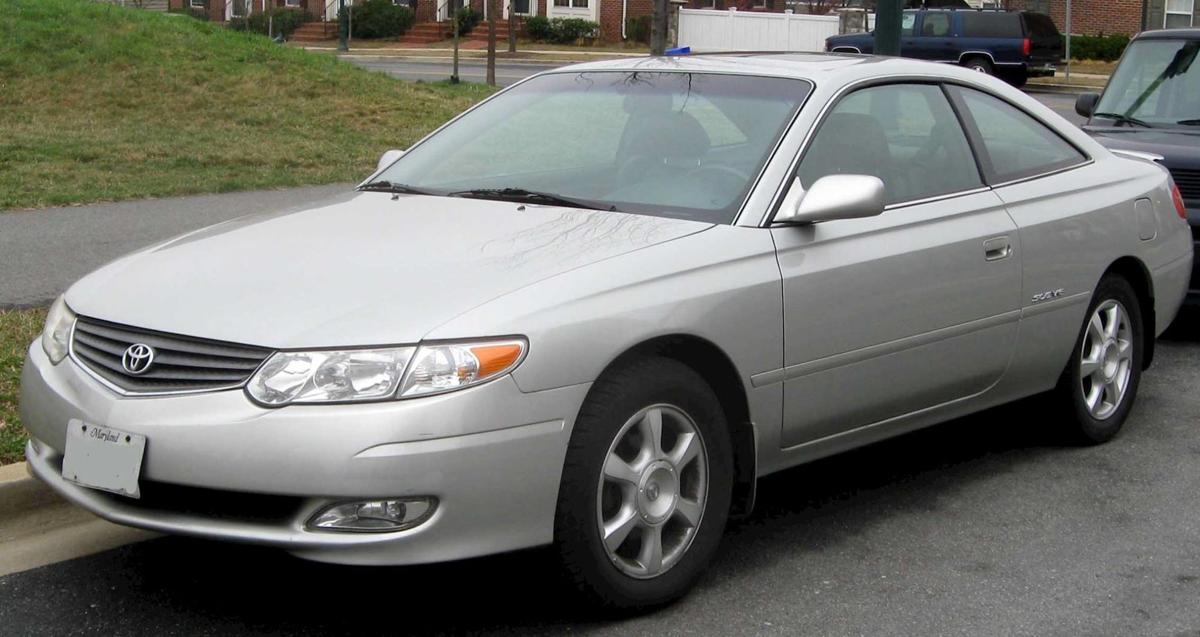 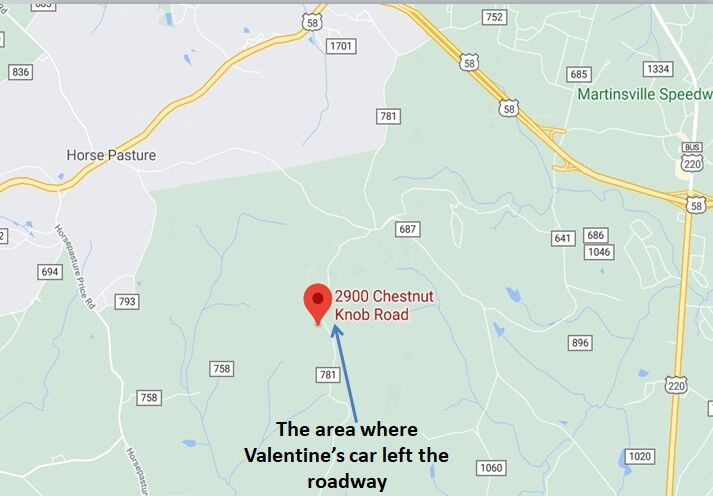 The medical examiner in Roanoke has confirmed that a body found last week in a car down a steep embankment near Ridgeway indeed was Janeen Lavita Jamison Valentine, the woman who had not been seen since July 3.

The Office of the Chief Medical Examiner in Roanoke confirmed Valentine’s identity through DNA analysis, a release from the Henry County Sheriff’s Office said.

Results of the preliminary autopsy showed no apparent signs of foul play or homicide. The completed autopsy report will be pending additional testing, the release said.

The car was spotted from above, and the body was found inside just after noon on Nov. 8, the release said.

Valentine last was seen when she left her mother’s house on July 3 and did not return as planned the next day. She was reported missing on July 6, and law enforcement officials, family and friends had been searching for clues as to her whereabouts.

The ravine where the Toyota was found not only was steep but also during the summer months was overgrown with vegetation. Not until the fall die-back had begun could the car be seen.

The cause of the crash remains under investigation by the Virginia State Police, whose spokespersons have not responded to requests for updates or comment.

WATCH NOW: Out of sight

Family members look at the steep curve where Janeen Jamison Valentine plunged to her death just half a mile from her home -- the curve where Chipper and Patti Johnson have been trying for years to get a guardrail installed.

Janeen Lavita Jamison Valentine lived on the road in Ridgeway where the vehicle was discovered.

Janeen Jamison Valentine left her mother's house on July 3 and hasn't been seen by her family since.

Janeen Valentine of Chestnut Knob Road in Ridgeway was last seen on July 3. On Nov. 8, her car and body was found at the bottom of this hill just half a mile from her house. Apparently it had crashed into the forked tree at bottom left, a bit behind that dead tree. 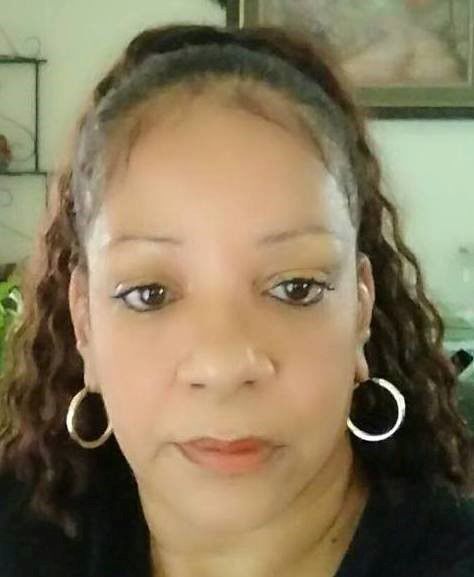