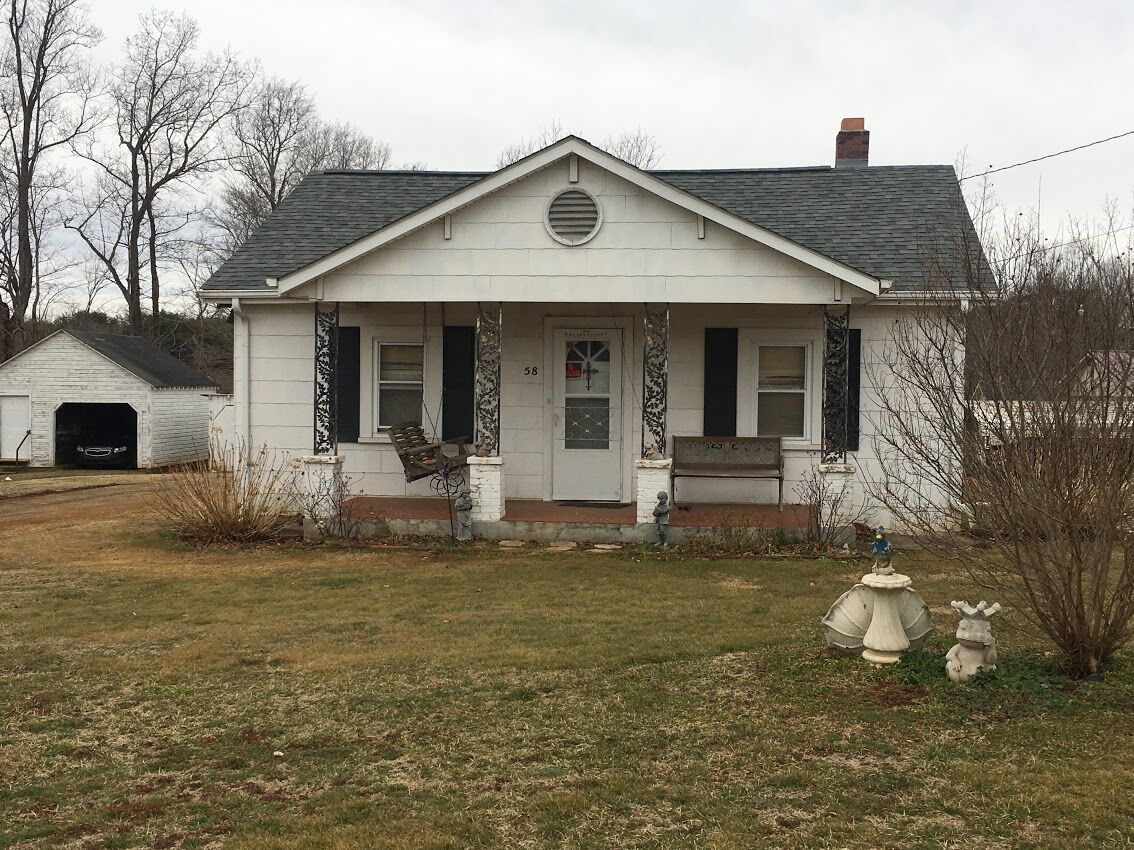 The house at 58 Sanville School Road in Bassett where the standoff occurred. 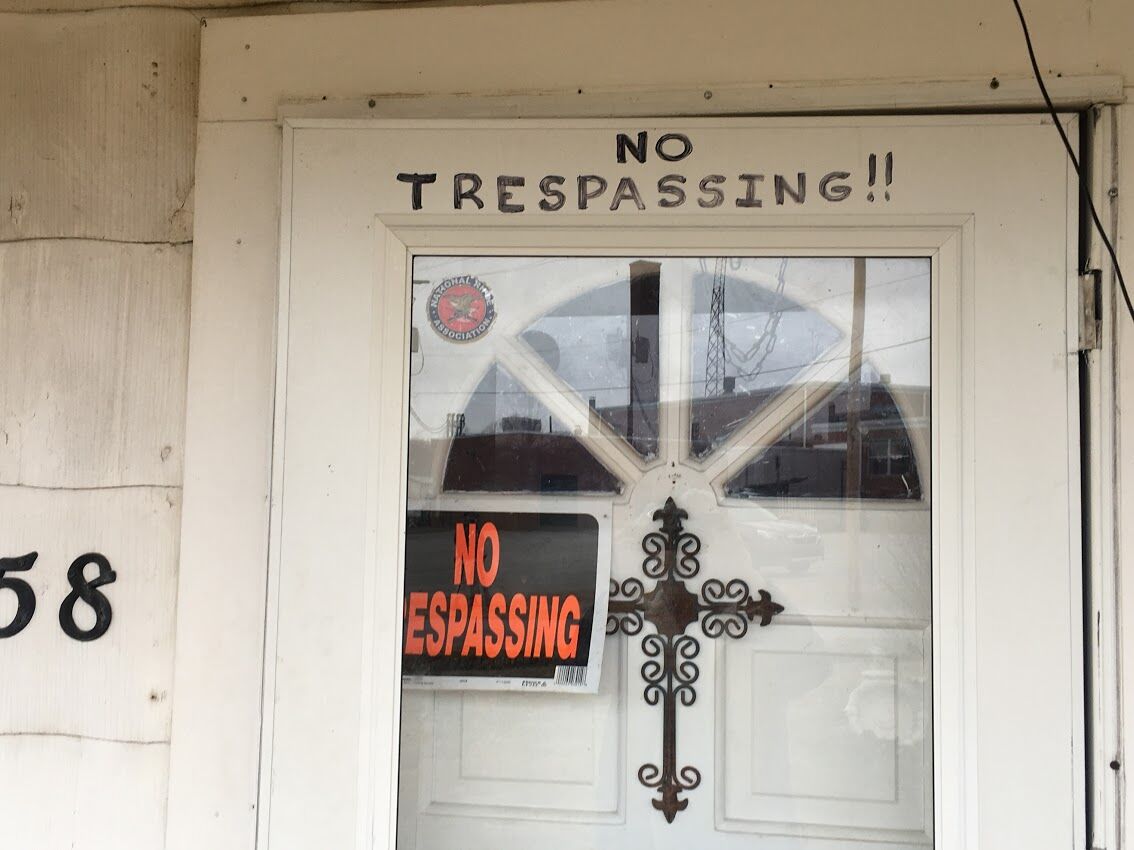 No trespassing notices on front door of 58 Sanville School Road in Bassett.

A Bassett man was arrested Thursday afternoon on drug charges after a stand-off that lasted almost two hours.

Deputies from the Henry County Sheriff’s Offices attempted to arrest Jamie Lee Ore, 30, of 58 Sanville School Road in Bassett at 11:40 a.m. when he refused to come out of his house, a sheriff’s office released stated.

The deputies first saw Ore outside of the home, but when they approached him, he ran inside.

When Ore refused to come back out, a search warrant was obtained, and a tactical team and negotiators from the HCSO arrived, the release stated.

Negotiators made contact with Ore through an open window, and Ore eventually agreed to come outside and surrender, the release stated.

Ore came out of the front door of the house, cooperated with police and was taken into custody without incident. He faces four felony counts of manufacturing, selling, giving, distributing or possessing with intent to manufacture, sell, give, or distribute a controlled substance and one misdemeanor charge of contempt of court.

Ore is being held without bond in the Henry County jail.

The house at 58 Sanville School Road in Bassett where the standoff occurred.

No trespassing notices on front door of 58 Sanville School Road in Bassett. 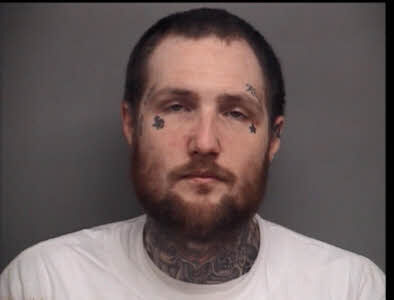