Patrick County Sheriff Dan Smith stated in a release that William Jefferson Philpott Jr., 48, and Dianna Carol Spencer, 56, both of 161 Blackwell Road, were arrested on Wednesday after the Patrick County Sheriff’s Office learned about two people who were stealing a game camera from a home on Lightening Lane in Critz.

Police investigated the case, and Smith said the evidence caused them to believe the two people were planning to return to the house and break into the home a second time.

During a followup property check Smith said Philpott and Spencer were found “returning back to the residence.”

The release did not make clear exactly where the pair were located and apprehended.

Smith stated that bolt cutters, a pry bar and various other tools associated with breaking into buildings were found in the vehicle Philpott and Spencer were in, and Philpott was found to be in possession of a handgun.

Philpott was charged with conspiracy to commit breaking and entering while armed with a deadly weapon, possession of burglary tools, possession of a concealed weapon and petit larceny.

Spencer was charged with conspiracy to commit breaking and entering, possession of burglary tools and petit larceny.

“Our investigation certainly suggests that the two of them had clear intent to clean out the home, which is located in a very remote area of our county,” Smith said in the release.

Both Philpott and Spencer have been released on a $3,000 bond and are due in Patrick County General District Court on Oct. 19 for their arraignment.

Smith said the investigation is still ongoing and anyone with information related to the case is encouraged to contact him confidentially at 276-629-7012.

Wildlife photographer captures beautiful collection of birds in his garden

Wildlife photographer captures beautiful collection of birds in his garden

Henry County Sheriff Lane Perry called a press conference Thursday morning at his office to announce a new multi-agency task force that will review the case and look for new leads.

Two Martinsville men are being held in the Moore County Detention Center in North Carolina after they were arrested on charges involving multiple vehicle break-ins in the Pinehurst community.

Catalytic converter thefts on the rise in the area

The Patrick County Sheriff's Office has arrested one man and is looking for another in a rash of catalytic converter thefts affecting the region. 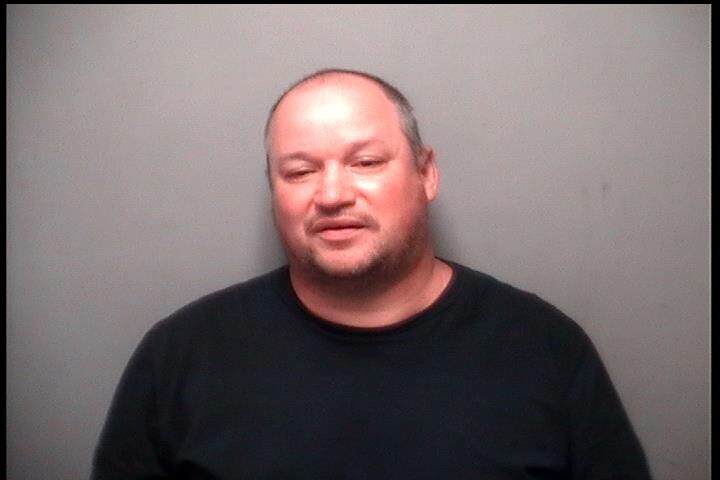 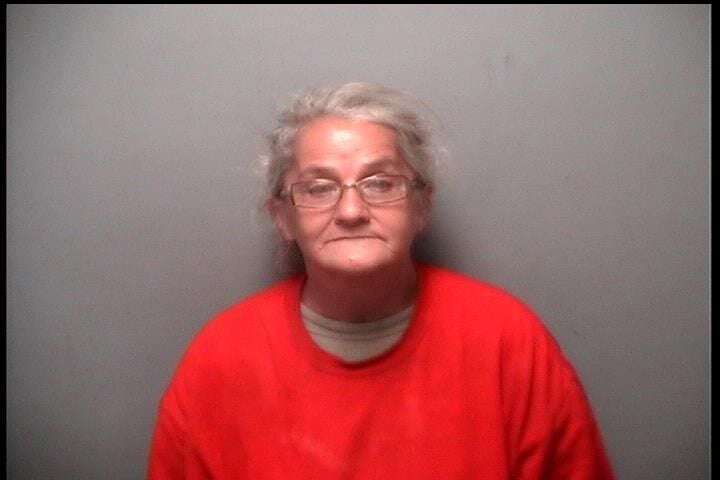