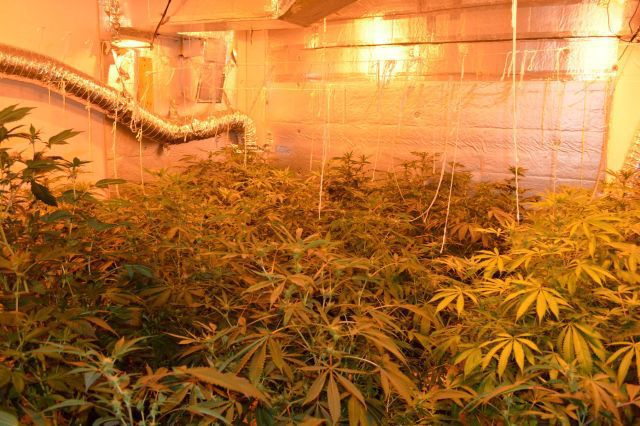 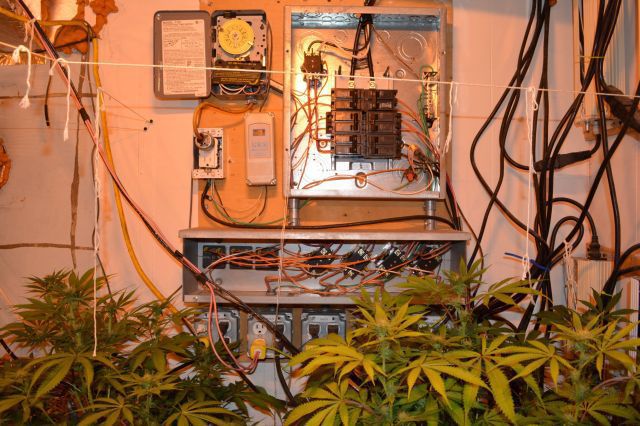 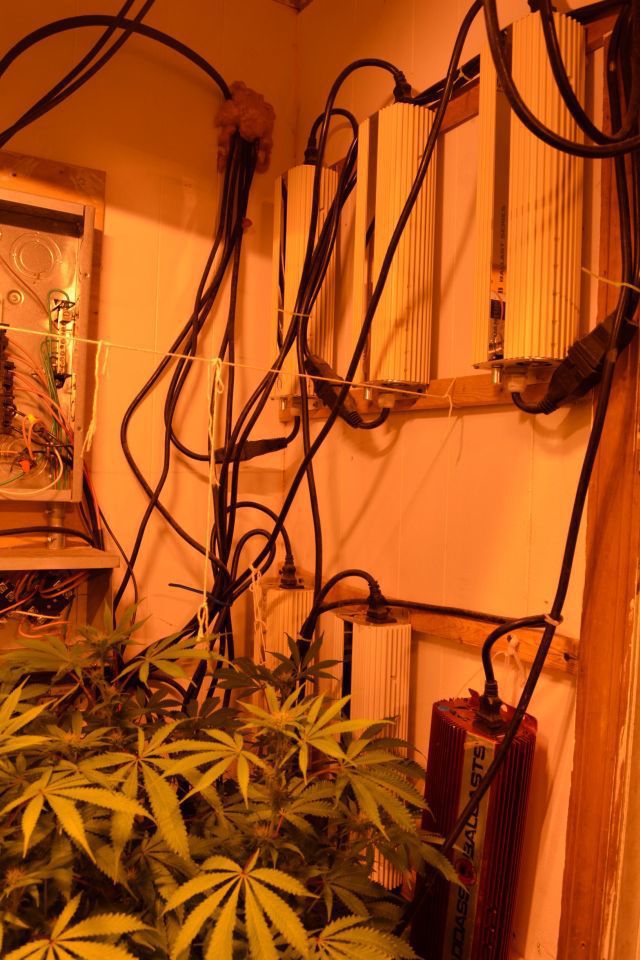 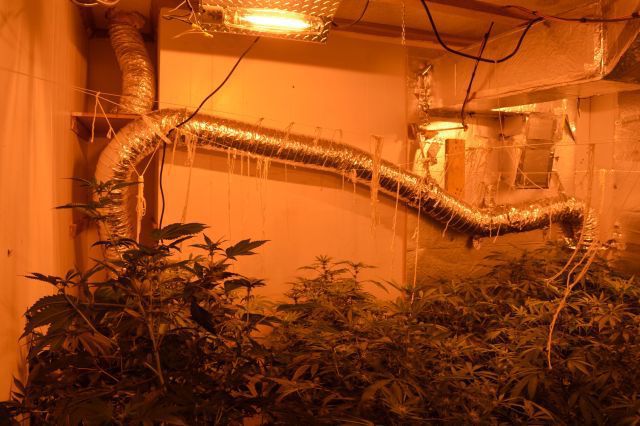 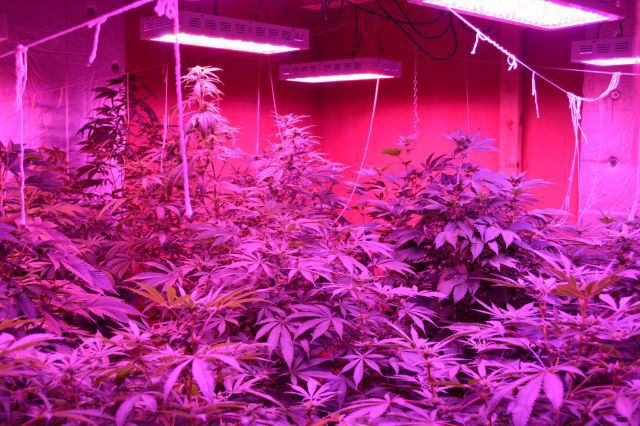 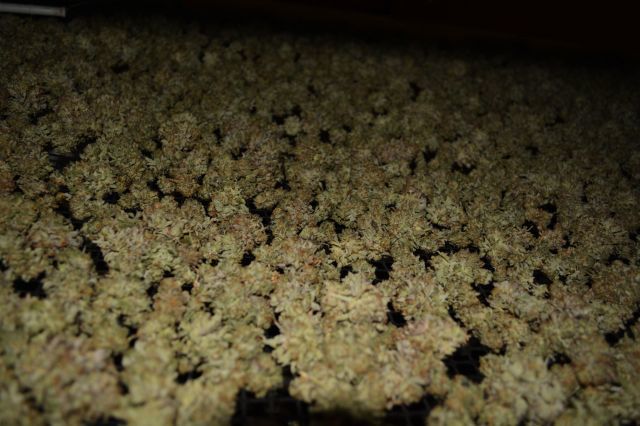 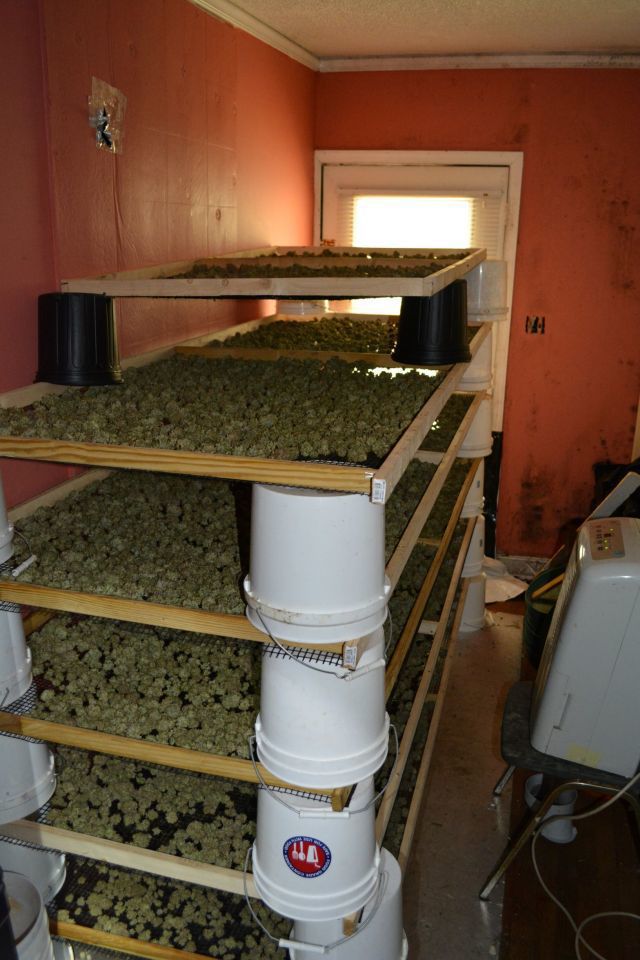 The Henry County Sheriff’s Office on Friday raided a residence in Bassett and discovered a marijuana growing operation with hundreds of plants worth approximately $1.3 million.

The Vice and Street Crimes Units executed a narcotics search warrant at 8030 Virginia Ave. and found a converted greenhouse that appeared to be used solely for the illegal cultivation of marijuana, a sheriff’s office release said.

The greenhouse had sophisticated lighting systems, heating and cooling systems, hydroponic fertilization systems, carbon dioxide enhancers and ventilation systems. There also was equipment used in the harvesting and processing of marijuana, the release said.

Deputies seized 409 marijuana plants in varying stages, from seedling to recently harvested, along with approximately 20 pounds of marijuana buds that were ready for distribution, the release said.

Investigators learned that the house belongs to an individual who is believed to live in Miami. Deputies are trying to find that individual, the release said.

This matter remains under investigation, and anyone having information pertaining to this or any other narcotics trafficking operation is asked to contact the sheriff’s office at 276-638-8751 or Crimestoppers at 63-CRIME (632-7463).

The Crimestoppers program offers rewards up to $2,500 for information related to crime. The nature of the crime and the substance of the information determine the amount of reward paid.