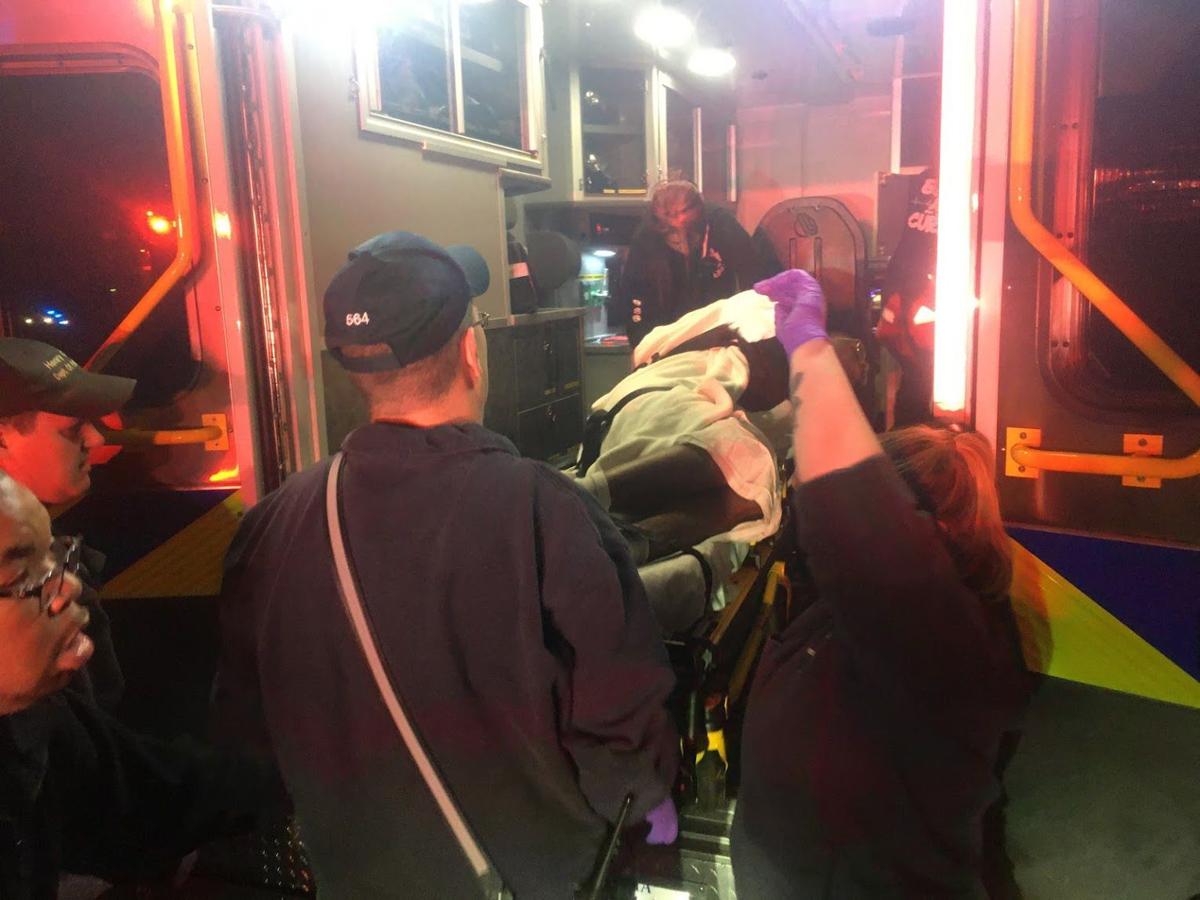 MARTINSVILLE BULLETIN Thomas Joe Braxton III of Martinsville is loaded into an ambulance after having been shot. 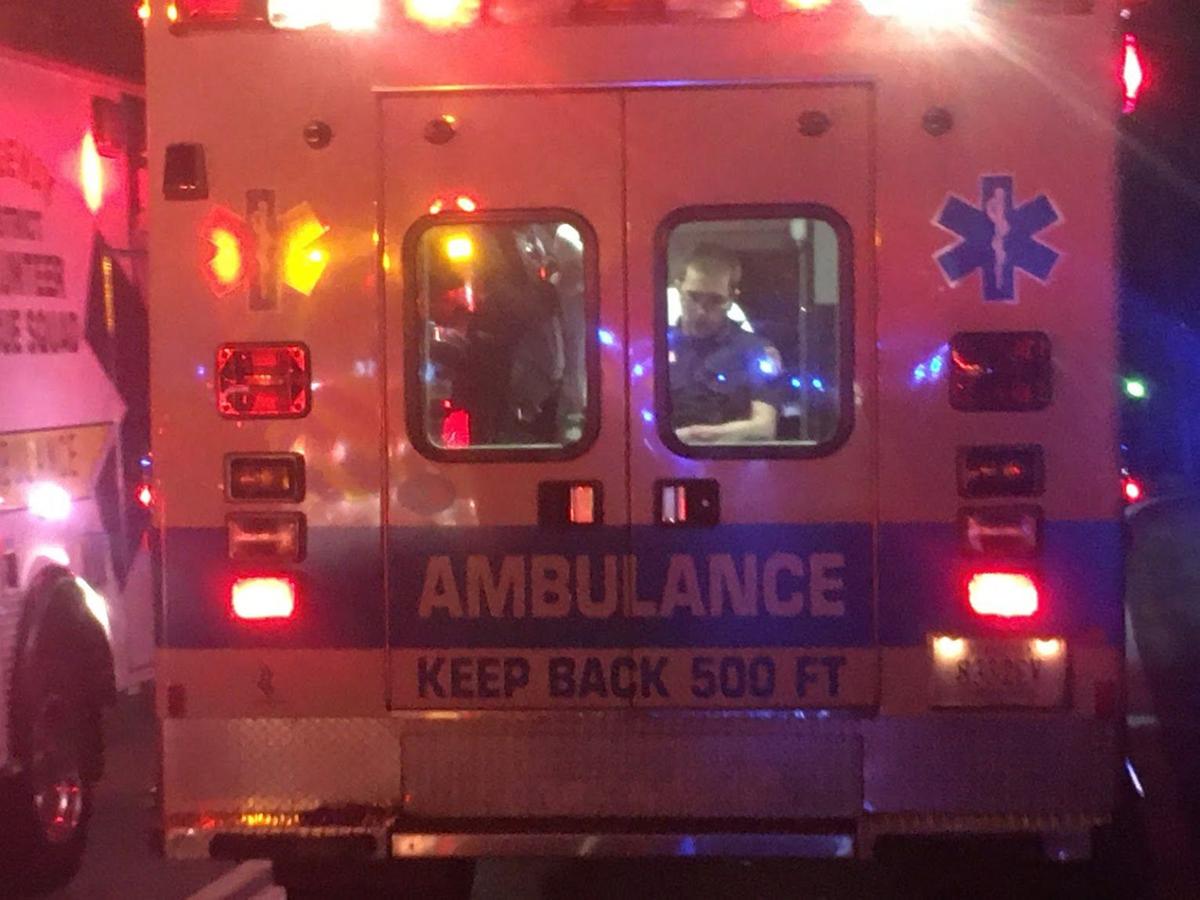 PHOTO BY BILL WYATT/MARTINSVILLE BULLETIN This Martinsville Police Department officer Michael Panos shown inside the ambulance after being shot.

A Martinsville man charged with the attempted capital murder of a police officer will go to trial next week — but he won’t face a jury.

Thomas Joe Braxton III, 39, on Tuesday waived his right to a jury trial in Henry County Circuit Court on charges related to the wounding of Martinsville City Patrolman Michael Panos.

So Judge David Williams set a bench trial for 9 a.m. next Tuesday in Henry County Circuit Court, where Braxton had been scheduled for a two-day jury trial.

“There are six charges, and many of the facts are not in dispute,” Henry County Commonwealth’s Attorney Andrew Nester said. “There are a number of legal arguments to be made, but I think we should be able to wrap up in half a day.”

A criminal complaint by Virginia State Police Special Agent Richard D. Conley on file in the Henry County Clerk’s office tells of a New Year’s Day shootout in 2020 that resulted in Panos and Braxton both being wounded in the exchange of gunfire.

Conley stated in his report that Panos was on routine patrol in a marked police vehicle and in uniform and wearing his badge when he tried to stop a black 2002 Toyota Tacoma pickup on Memorial Boulevard.

“After activating his emergency equipment, the vehicle failed to stop and continued south on Memorial Boulevard at a high rate of speed,” Conley wrote.

Once in the apartment complex, the vehicle slowed down enough for the driver to jump out and run.

Conley’s report states that Panos received a single gunshot wound and that Braxton was wounded multiple times but did not state the location or the severity of the wounds.

“A Taurus .45 caliber semi-automatic pistol was located less than 20 feet from where Braxton ultimately stopped due to his gunshot wounds,” the report states.

The Martinsville Bulletin obtained a copy of a search warrant presented to Carilion by Conley that notes several spent cartridge casings were located near where Braxton stopped.

The warrant also states that Braxton was treated for three days in the hospital and released on Jan. 4. It demanded the release of Braxton’s medical records and the “results from any tests done on the patient’s blood to determine if narcotics/ethyl alcohol are in the patient’s body.”

The test results have not been made public.

At his arraignment, Braxton told Henry County General District Judge James R. McGarry that he had “worked temporary jobs mostly through Ameristaff” and was unable to find “steady work because of my background.”

Braxton said he had a wife and a 5-year-old child.

He will be represented by Public Defender Matthew Clark at the trial next week.

Martinsville man charged with shooting a police officer to be arraigned

We don’t know if a Martinsville Police officer knew who he was attempting to stop on Memorial Boulevard at Askin Street on New Year’s Day, but…

MARTINSVILLE BULLETIN Thomas Joe Braxton III of Martinsville is loaded into an ambulance after having been shot.

PHOTO BY BILL WYATT/MARTINSVILLE BULLETIN This Martinsville Police Department officer Michael Panos shown inside the ambulance after being shot. 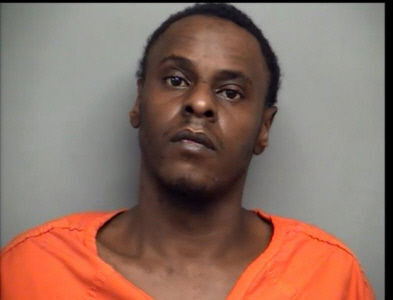