Two Patrick County men are in jail on charges of breaking into an acquaintance’s home and robbing him at gunpoint.

“The suspects and the victim did know each other,” Patrick County Sheriff Dan Smith said. “This was an isolated incident.”

Nowlin and Dehart took several items from the man and cut his clothes with a knife, a release said.

Nowlin and Dehart left the home without injuring the man, and Friday morning at about 11:45, deputies executed a search warrant at Nowlin’s residence and recovered a handgun that matched the description of the one described as used in the robbery, the release said.

Investigator Oscar Tejeda charged Nowlin and Dehart with breaking and entering while armed, robbery and use of a firearm in the commission of a felony.

Both men are being held in the Patrick County Jail without bond. 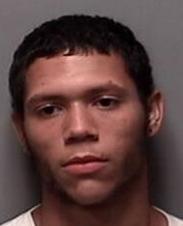 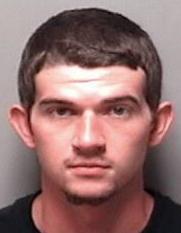