UPDATED: Martinsville teen turns himself in on charges related to man found wounded in car
0 comments
Share this
Only $5 for 5 months

A Martinsville teenager wanted by police for shooting into a vehicle and wounding the driver in the leg has turned himself in.

Nyzah Antonio Bradley, 18, of Village Street in Martinsville was arrested Tuesday after he turned himself into the Martinsville Police Department, a release from the department said.

Police responded to a call to the 911 communications center about shots fired and found a blue Chevrolet Camaro on Aaron Street, about 500 feet east of Wilson Street.

The driver was inside with a bullet wound to the leg.

Investigators determined Bradley had fired a gun in the direction of the vehicle near the intersection of Wilson Street and Starling Avenue, a release said.

The person in the vehicle was taken to Sovah Health-Martinsville, treated for non-life-threatening injuries and released.

The release did not say what caliber was used, whether the driver of the vehicle was male or female or how police came to believe Bradley fired the shot.

Bradley is being held without bail in Martinsville City Jail.

In the release the MPD thanked the public for assisting in the case and asked that anyone with additional information to call 276-403-5330.

Descriptions of the suspect differ wildly.

Sportlanes at 10 Koehler Rd. in Martinsville was broken into sometime Wednesday night and although the burglars caused significant damage, the… 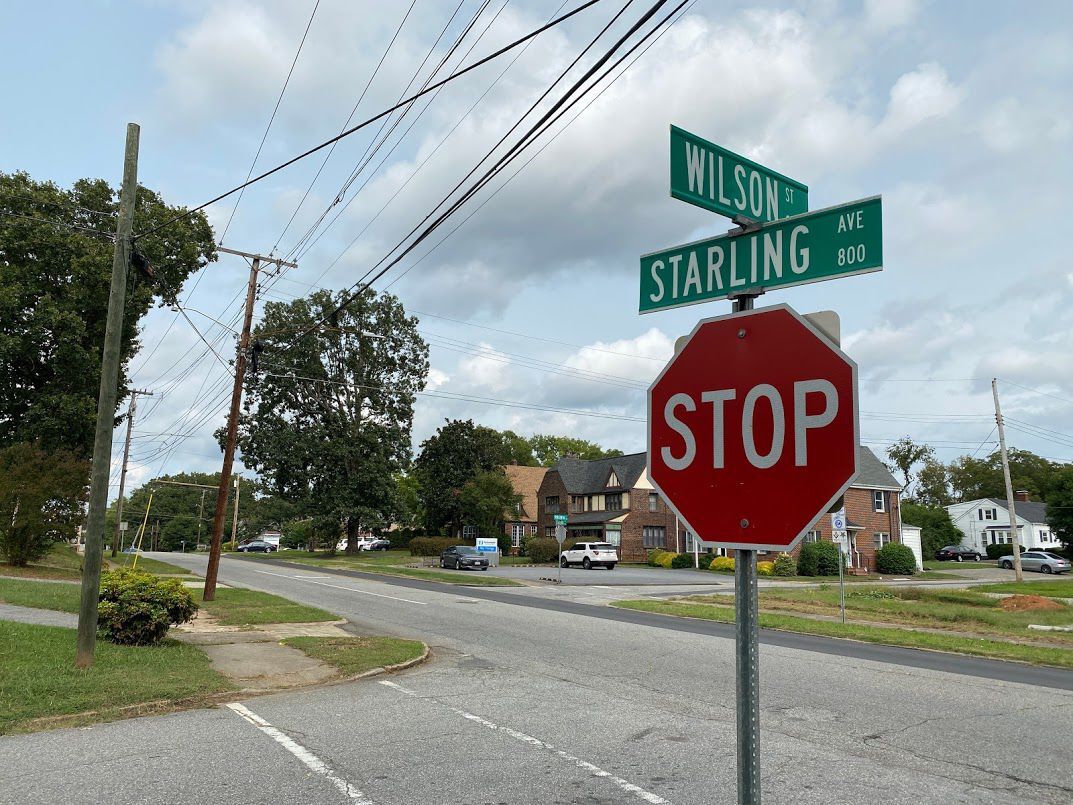 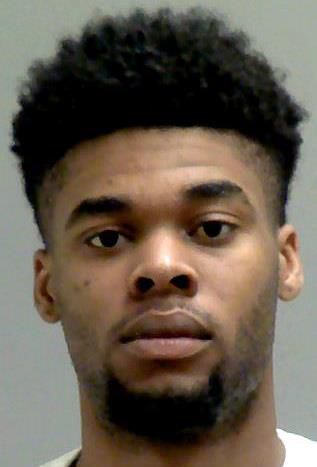