Martinsville Superintendent Zeb Talley has been given a 1-year contract extension and a boost in pay.

After a closed session at a regular school board meeting recently, the board voted unanimously to extend Talley’s contract, due to expire next year, through June 30, 2023.

The new contract includes a bump in pay from $136,843 a year to $145,000, with an annual increase of 1%, or the average instructional increase, for the length of the contract.

The Martinsville school system would become part of Henry County Public Schools in the next two years, if the city’s planned reversion to a town is approved, and Talley’s position would cease to exist. That could happen as soon as July of next year.

A release on Monday did not make clear what obligation the school system might have in fulfilling Talley’s extended contract if reversion were to be completed before his contract ends.

“The Martinsville City School Board recognizes the dedication of the Superintendent, Dr. Zebedee Talley Jr,” School Board Chair Donna Dillard said in a release. “Dr. Talley has kept the schools flowing through the pandemic, ensuring that all our students and teachers were equipped with tools necessary to succeed academically and have the best possible learning experience.

“In assurance of his ongoing service in the unique, key leadership roles as Division Superintendent at a time when stability and outstanding leadership is particularly important and valuable to the Division, the board recognizes Dr. Talley for his continued service and dedication to Martinsville City Public Schools.”

“I am honored to work with our students in the Martinsville City Public Schools,” Talley said in a release. “I look forward to continuing academic success and growth.”

In the two years before the pandemic forced a virtual learning process, Martinsville’ schools had improved dramatically in state testing. 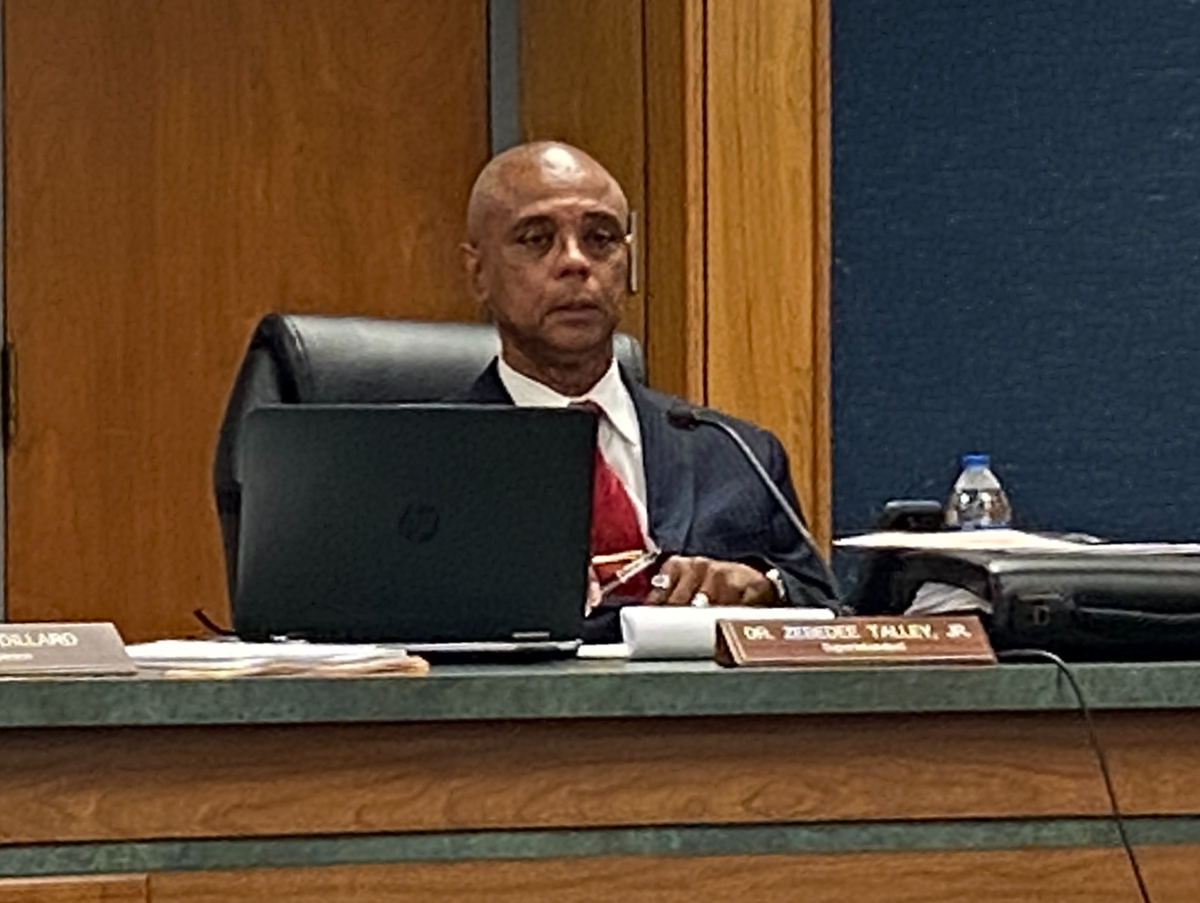 Superintendent Zeb Talley at a school board meeting a few hours before his contract was extended. 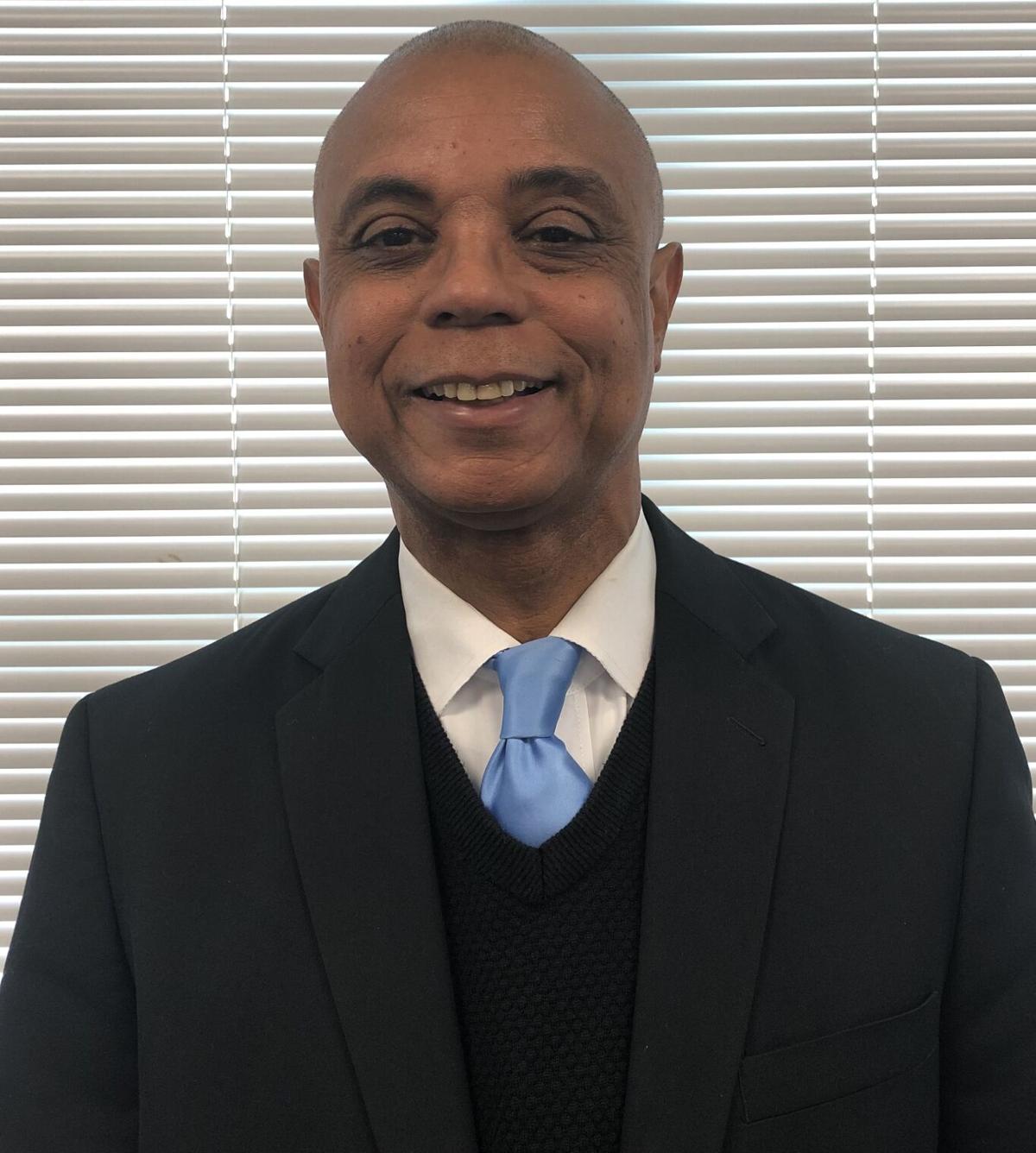