With COVID-19 cases on the rise in the West Piedmont Health District, parents who might want to reconsider their decisions to send their children into classrooms at Martinsville Public Schools probably won't have that option anytime soon.

"Only under review and in extreme cases can someone switch," Talley said. "It's because of the learning loss. Everyone saw the test scores [Standard of Learning results], and they weren't pretty."

Talley said the parents of only 13 students elected to remain in a virtual learning environment at the beginning of the year, and now for the majority of students who are learning in-person, VDH or VDOE would have to intervene to allow attending school virtually for more than 10 consecutive days.

"The superintendents [throughout the state] are lobbying to have authority to go virtual if we choose," Talley said.

A survey has been sent to parents to find out how many now would choose to have their children return to virtual learning if they were given the opportunity. Talley said the results of the survey were beginning to come back, but he did not share what they were.

Talley said Martinsville schools suffer from a shortage of substitute teachers, full-time teachers and bus drivers, and with the latest upswing in COVID-19 cases, officials continue to evaluate how instruction and testing might be most effectively conducted with a high rate of absenteeism.

"Our COVID dashboard is up and running," Talley said. "The public can now readily see COVID quarantines."

But although the COVID-19 Data Dashboard on Martinsville school's website lists cases and outbreaks, it did not appear to list quarantines at all.

A column on the left listing all five schools in the district and titled "Confirmed Active Cases for 9/3/21-9/9/21" listed three "students confirmed" at Martinsville Middle School and one at Albert Harris Elementary.

Both Henry County and Patrick County schools, for example, show cases and quarantines by school. Quarantines help show the significance of the problem. VDH determines whether there is an outbreak, based on data patterns. Benjamin Franklin Middle School in Franklin County was the only outbreak in the health district as of last Friday, which is the day each week when that list is updated.

"We have not had any deaths, and vaccines are soon to be available for ages 5-12," Talley said, citing reports from the Centers for Disease Control and Prevention. "We're looking at learning loss and what we can do."

Talley said if there are enough in-person learning days through the year, strides toward making up the learning loss could be accomplished.

"In-person instruction is so much better than teaching remote, but we want to keep people safe," Talley said. "The students are happy to be back, all of our athletic programs are active.

"It's unusual but a great start this time."

September is set aside to raise awareness in the prevention of suicides, not only in the nation but also at Martinsville schools.

Middle-aged men are at the highest risk for suicide, but the number of middle school girls who have committed suicide has doubled in the past 10 years.

"It's probably due to social media," school psychologist Travis Worrell said. "Misbehavior may not be misbehavior."

Worrell claimed the "secret sauce" to his program was Talley.

"When Dr. Talley fills our buckets, then we can fill the cups of the kids," Worrell said. "There has been an increase in social and emotional stress since the pandemic, but suicide is a permanent solution to a temporary problem."

Also at the meeting, the school board:

Watch Now: Why are there more floods?

Gross! An up-close look at the secret world of banana slugs

Gross! An up-close look at the secret world of banana slugs

Some of the test results for elementary students declined by 50 and 60 percentage points.

Hodges chosen for fellowship; literacy is focus this week

“I used to hear the importance of paying for financial aid when it first opens,” she said. “You really do get additional funding” through exploring all possibilities and for having high grades.

A small but vocal audience of parents complained to the Henry County School Board that students should not have to wear masks. 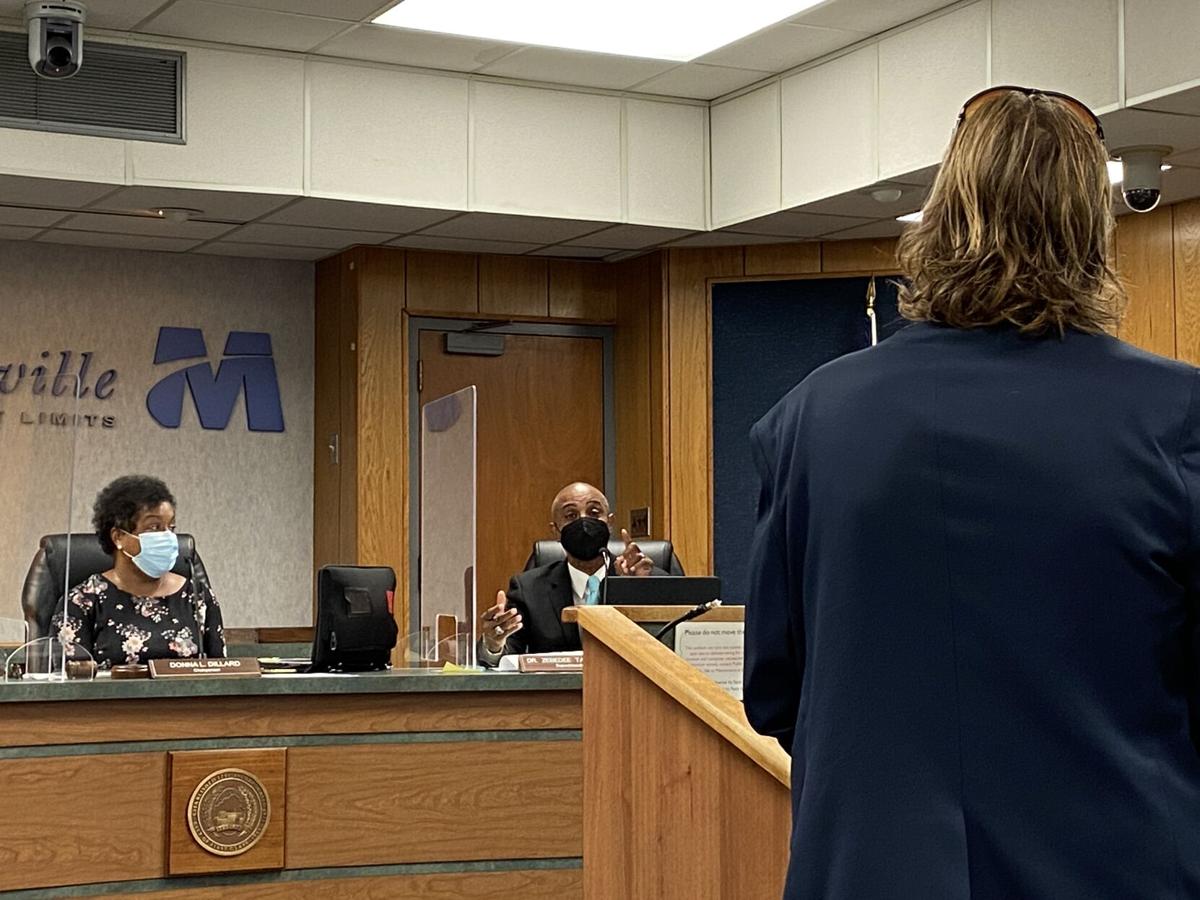 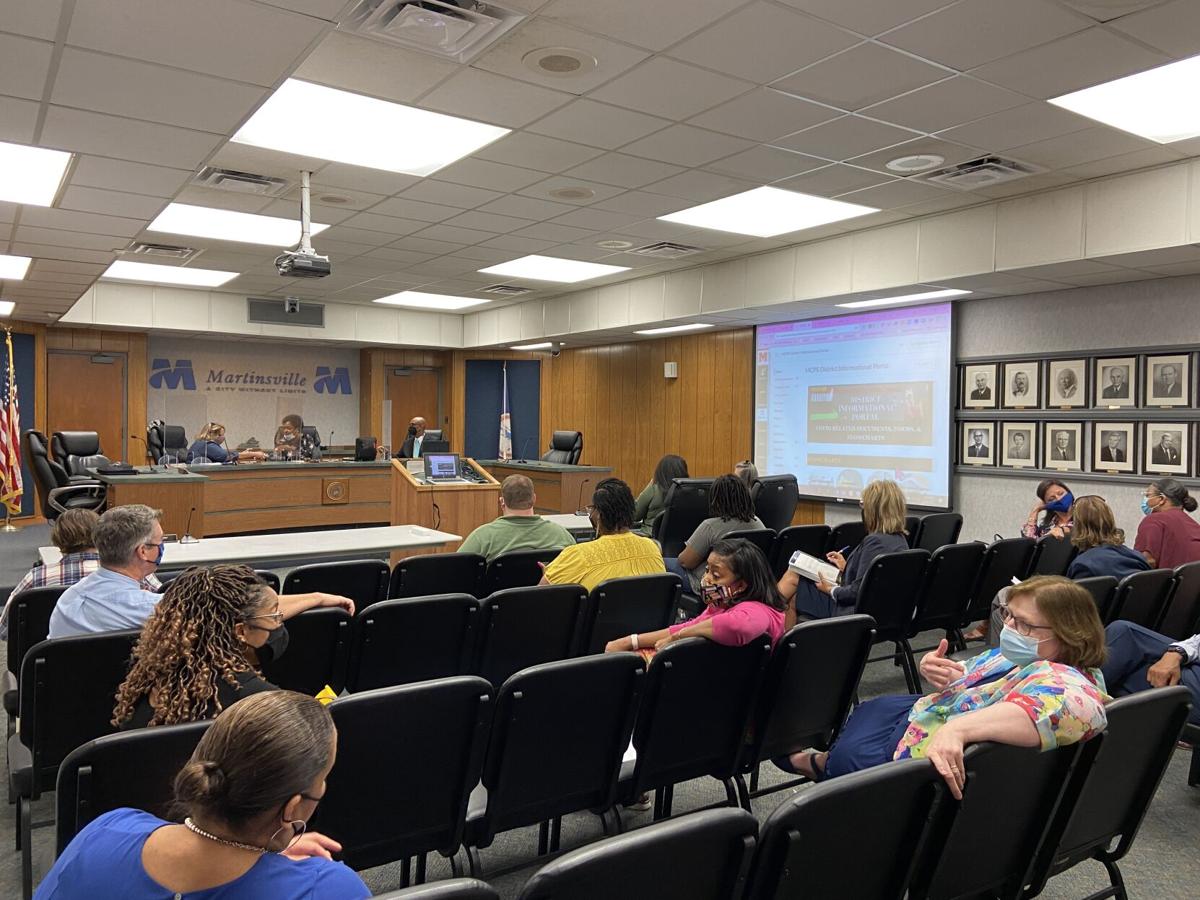 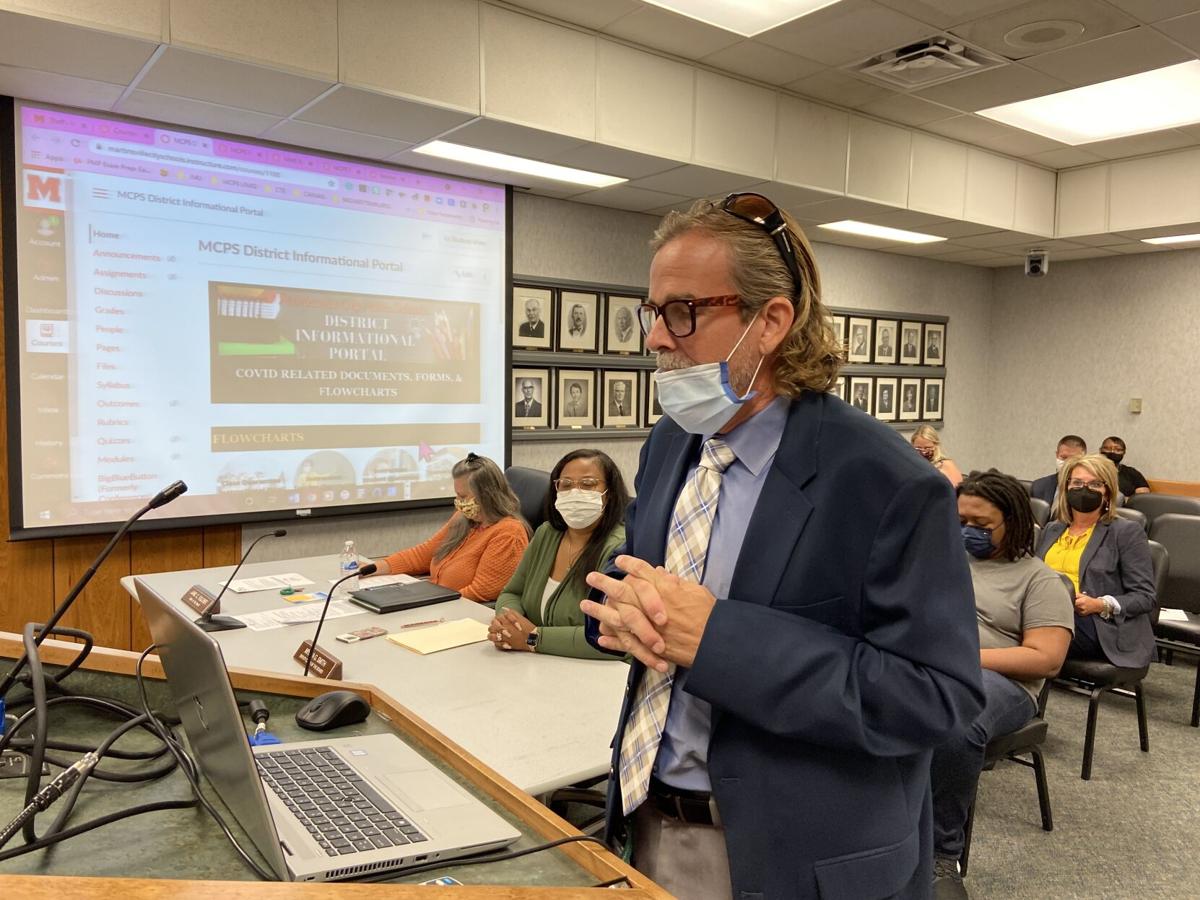 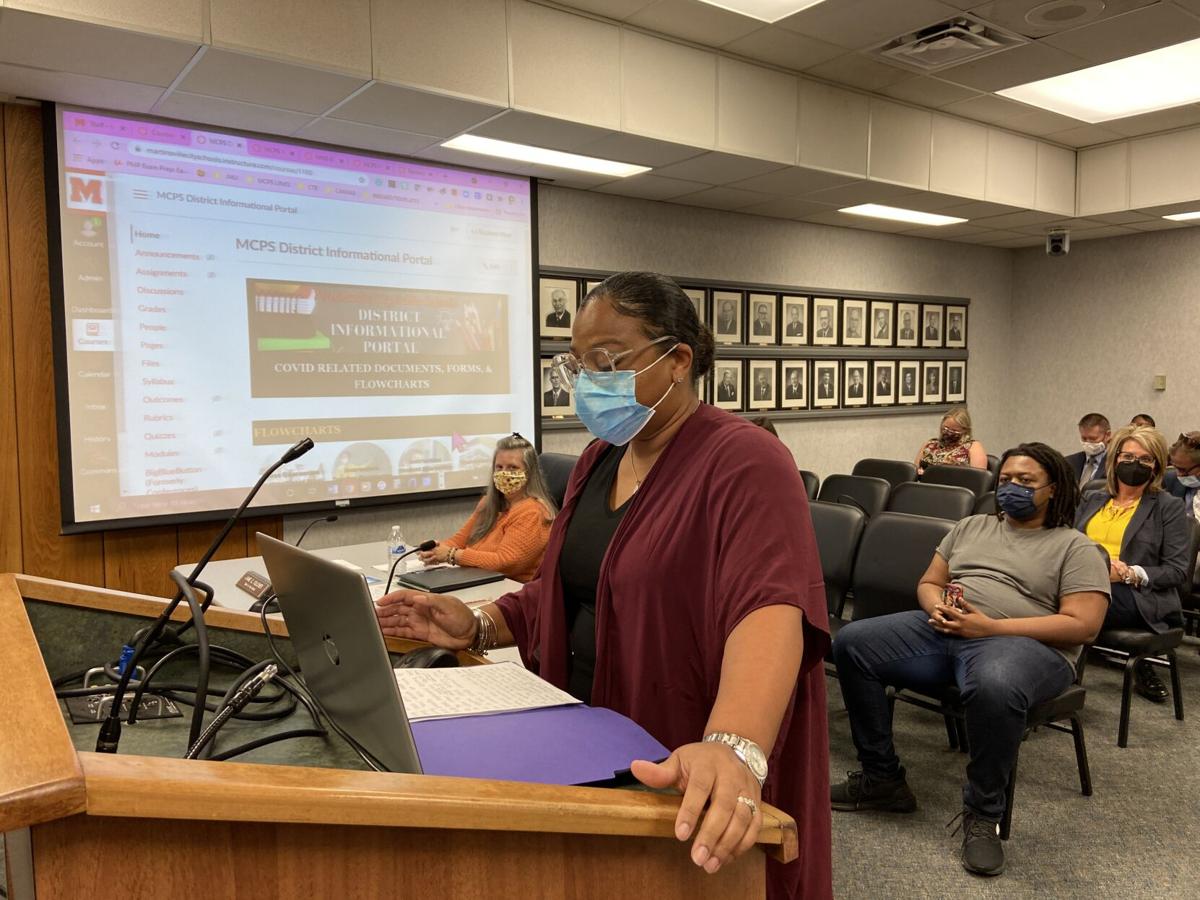 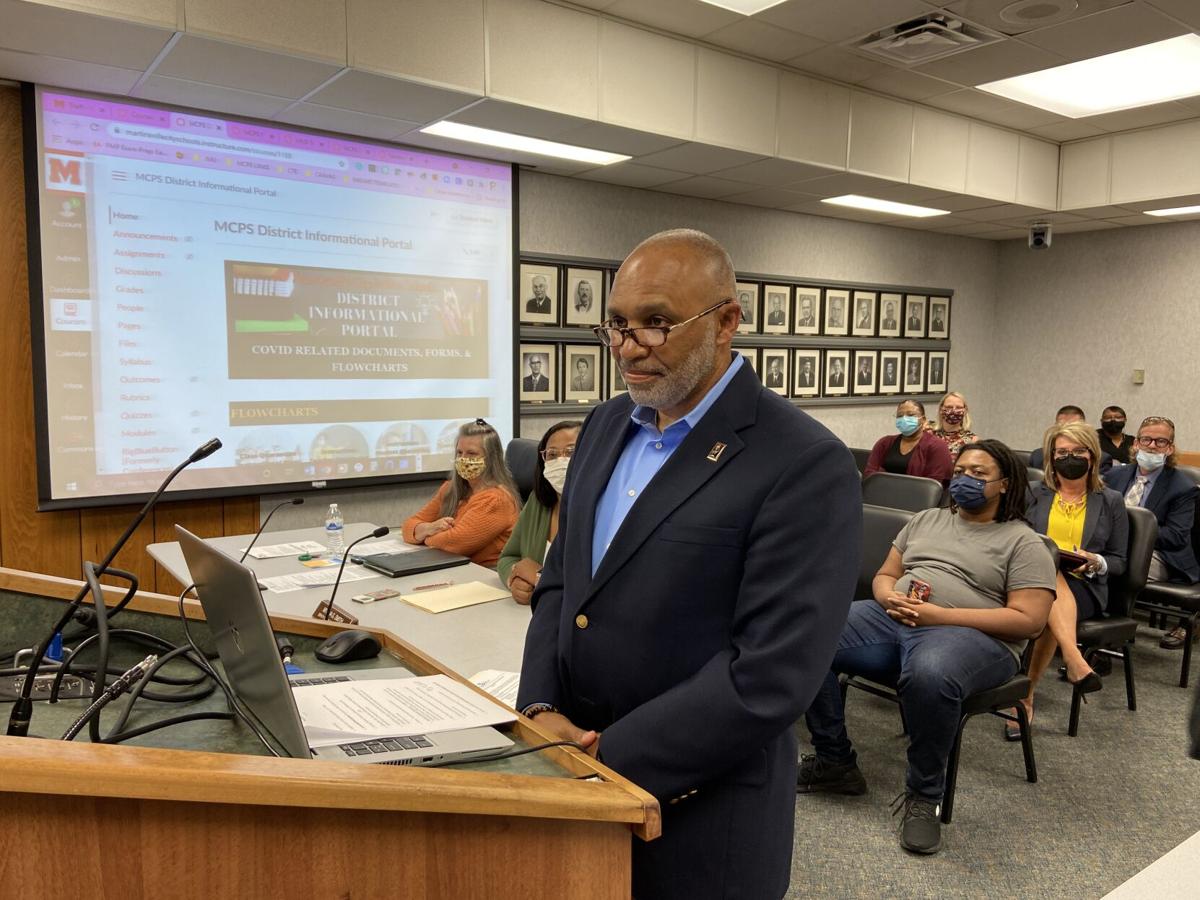 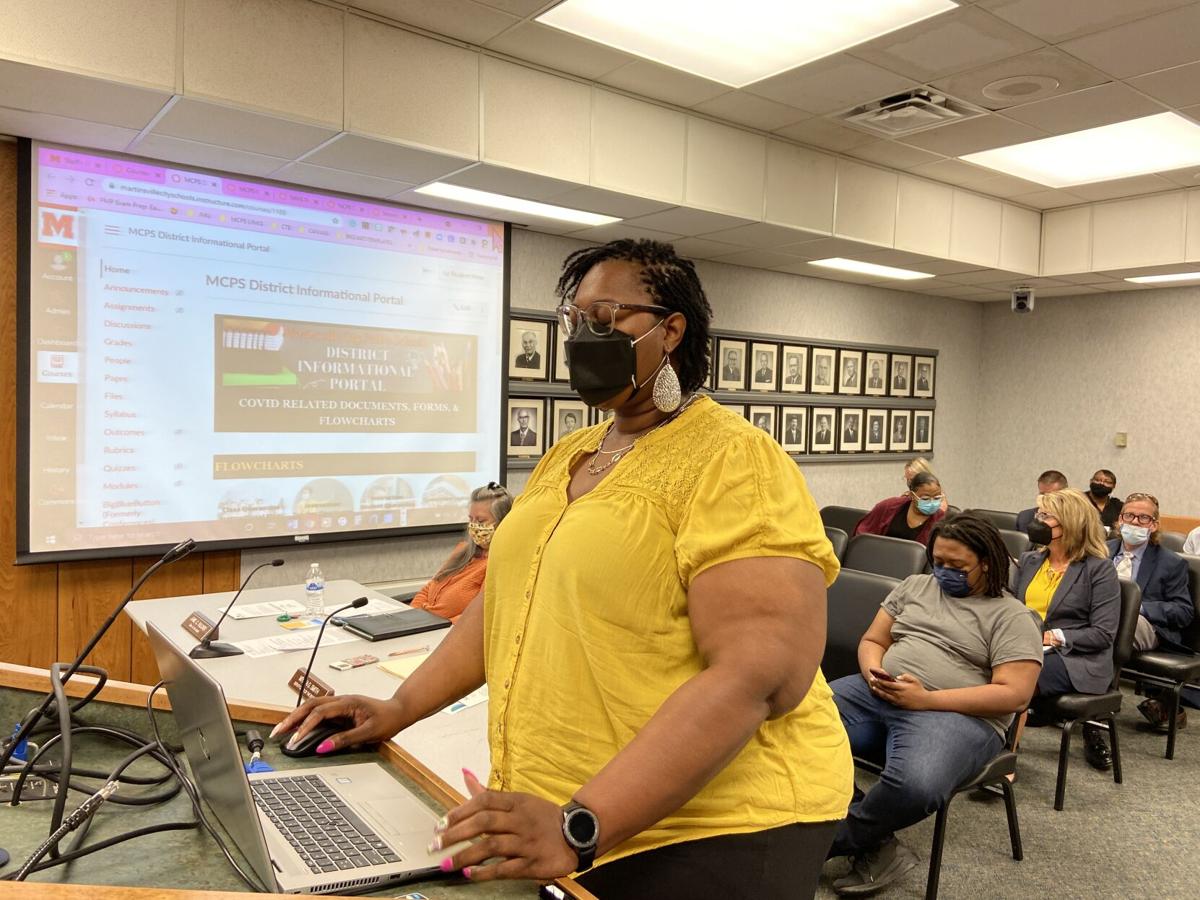 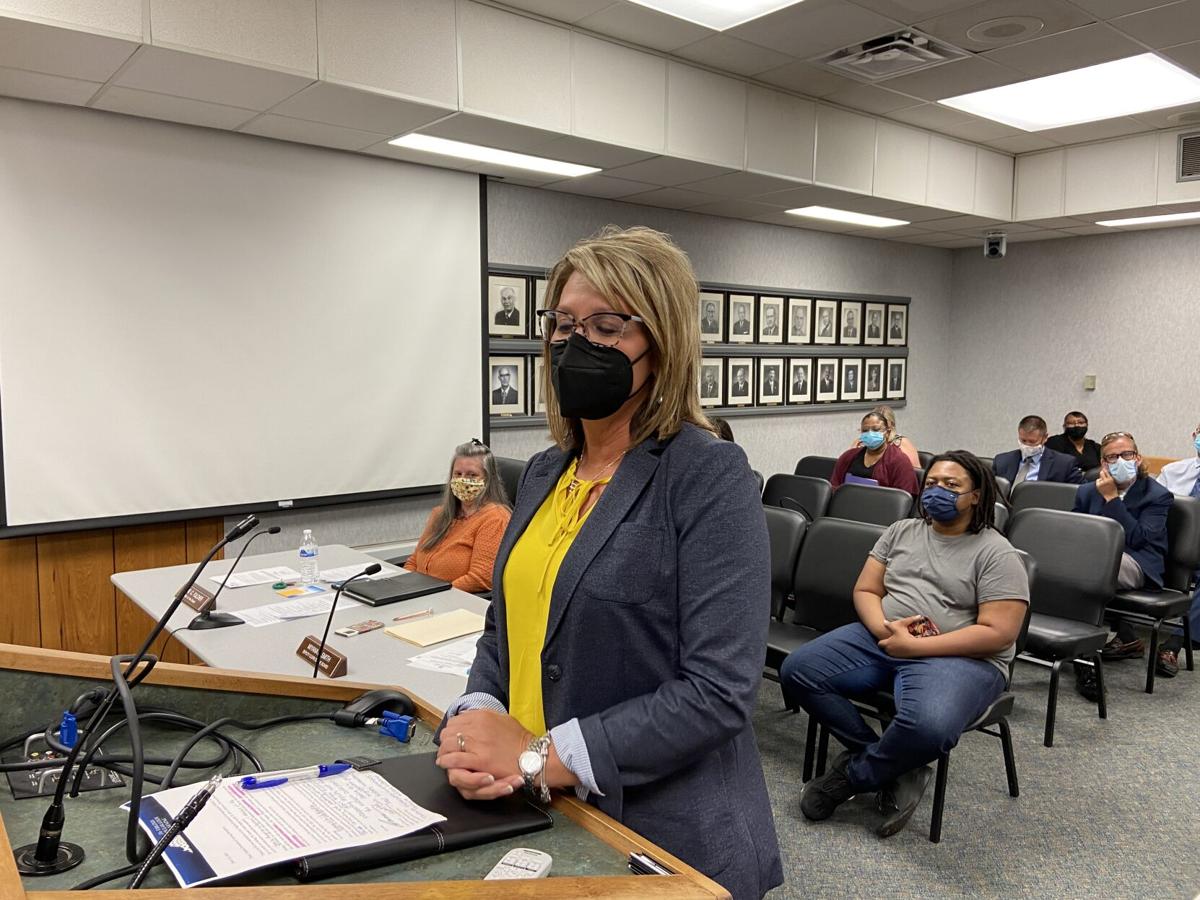