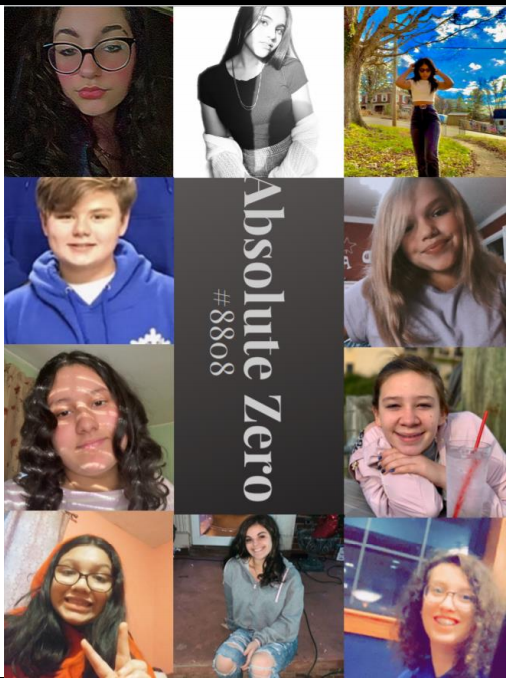 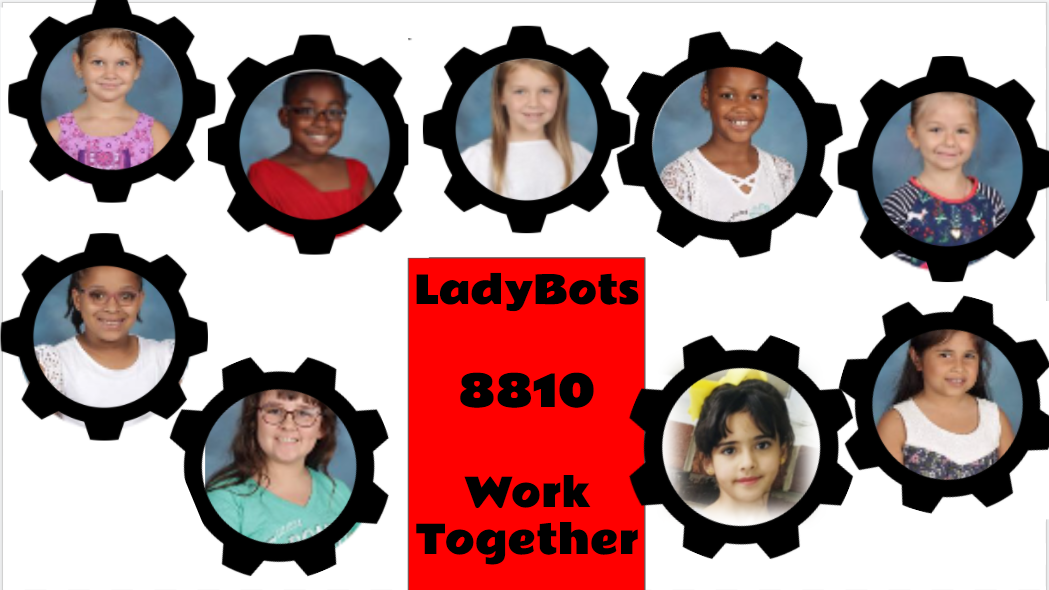 The team, consisting of 10 students between the ages of 12 and 14 and coached by Liz Lynch, Emily Harrell and Lizzy Fulcher, also was named grand champion received third place in robot game competition and won the VA-DC nomination for Global Innovation Awards for the second time in a row.

Patrick Henry Elementary School’s Ladybots team, coached by Lynch and Rita Ybarra, received the Judge’s Award for Division 1. The Ladybots team is made up of nine members all in the fourth grade.

“I’ve been on robotics teams for the past five years, and I would have never thought that we would ever become state champions,” Martinsville Middle eighth-grader Karlee Shively said in a release from the school district. “After all of the hard work, time, and determination our whole team has given this season, it feels absolutely amazing to have come this far. I can’t wait to see what it’s like to compete at a world level.”

Said ninth-grader Nayti Patel: “It was definitely hard with everything being virtual and all, but I’m glad we had coaches who believed in us and helped us.”

The Virginia, Maryland & Delaware Association of Electric Cooperatives is sponsoring a “Powerful Careers” contest for schoolchildren of electric cooperative members. Essays will be accepted through Sept. 1 at vmdaec.com/powerfulcareers. No mail-ins will be accepted.

Essays should focus on one career opportunity in the energy field and explain what the job is, why it matters and how it relates to the energy business.

Rules and requirements are at vmdaec.com/powerfulcareers.

Discussion about process took place in a closed session.

Martinsville schools have been reopening gradually by invitation

Salary increases are a large part of the projected $90,669,832 needed to run and schools and fund construction.

During the first two weeks of May, residents will be invited to meet each of the four finalists to replace the retiring Angeline Godwin as pre…

The traditional alignment of students and classes will change.

Henry County students who are attending on the hybrid plan will return to classroom four days a week starting April 19.

The transition will be for April 19, but virtual learning will continue, too.