Olympics live: Simone Biles pulls out and other updates from Tokyo

WATCH NOW: Henry County School Board member asks if local businesses are getting their fair share of contracts
0 comments
Share this
{{featured_button_text}}

Benjamin Gravely, the Iriswood District representative, had a question for his fellow members of the Henry County School Board, who had gathered Thursday to close out their budget for the concluding fiscal year.

Are local businesses getting their fair share of the contracts the school system was awarding?

“There are misconceptions of spending and not supporting local businesses,” Gravely said.

Superintendent of Henry County Public Schools Sandy Strayer said the school system “tries to go local if we can.”

“When we buy Apple devices, we don’t have a local company, but we try to be financially responsible and give back to our community when we can,” Strayer said.

For instance, during the meeting, the board heard about four firms that had responded to a request for proposals for the establishment of a multiyear contract, renewable for a total of 5 years, for professional architectural and engineering services.

All four firms were interviewed, and two firms were recommended to the board, which approved the recommendation to contract with Crabtree, Rohrbaugh & Associates from Lynchburg and RRMM from Roanoke.

The board also awarded Toshiba Business Solutions a 3-year contract, starting July 1, for $135,000 to supply and service copiers and high-speed digital duplicators. These new machines alert the company if a problem is encountered, and a service technician is automatically dispatched.

To close out expenses for fiscal year 2020-21 during this special called meeting, the board approved $28.4 million to be paid for payrolls and other obligations, with $16.3 million coming from the regular school board budget, $11.6 million from federal and state grants and $392,720 from cafeteria funds.

The board’s consent agenda on various items also was approved unanimously and accounted for invoices totaling $1.12 million. Those items included:

July 1, monthly meeting at 9 a.m. in the Summerlin meeting room.

Aug. 5, monthly meeting at 9 a.m. in the Summerlin meeting room.

Sept. 2, monthly meeting at 6 p.m. in the Summerlin meeting room.

Oct. 7, monthly meeting at 6 p.m. in the Summerlin meeting room.

Nov. 4, monthly meeting at 9 a.m. in the Summerlin meeting room.

Watch as an insane sandstorm engulfs a Chinese city

Watch as an insane sandstorm engulfs a Chinese city 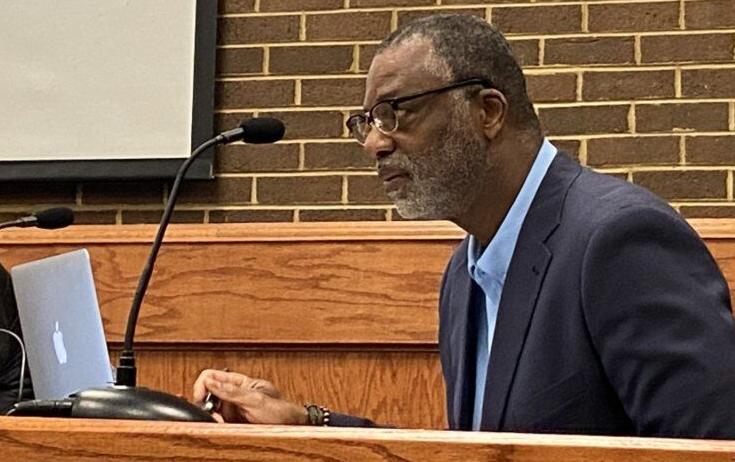 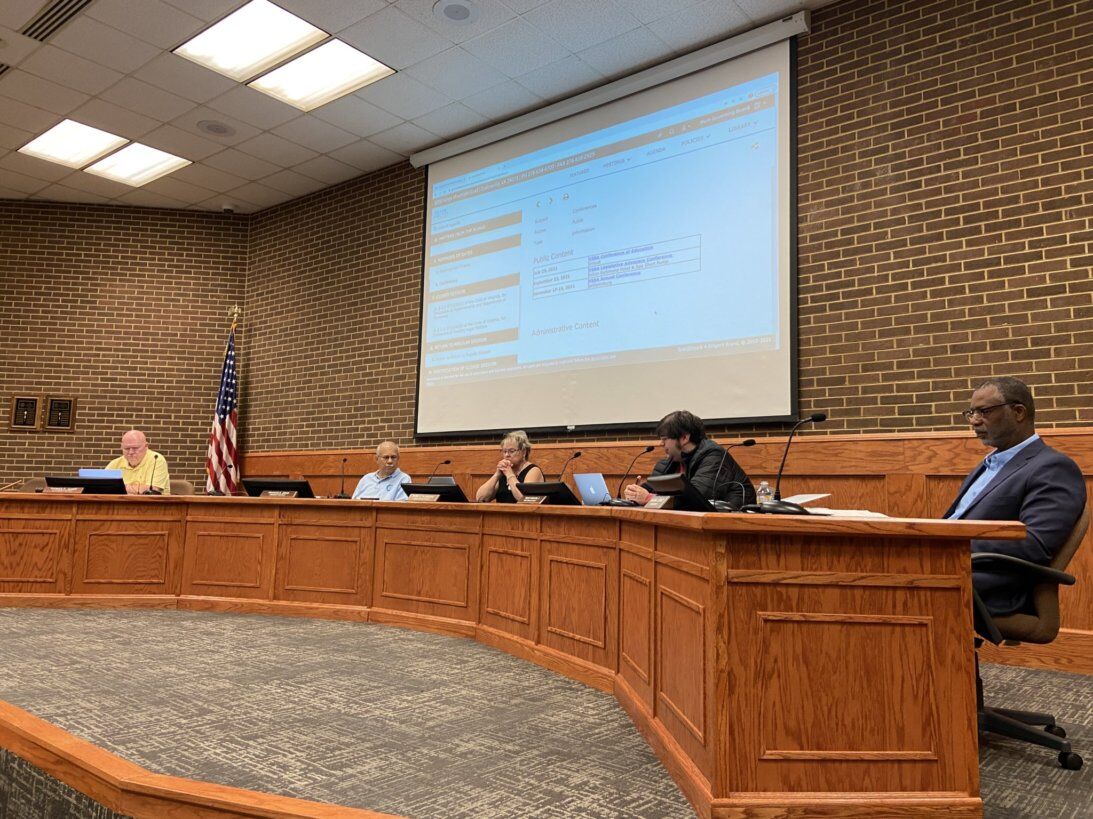 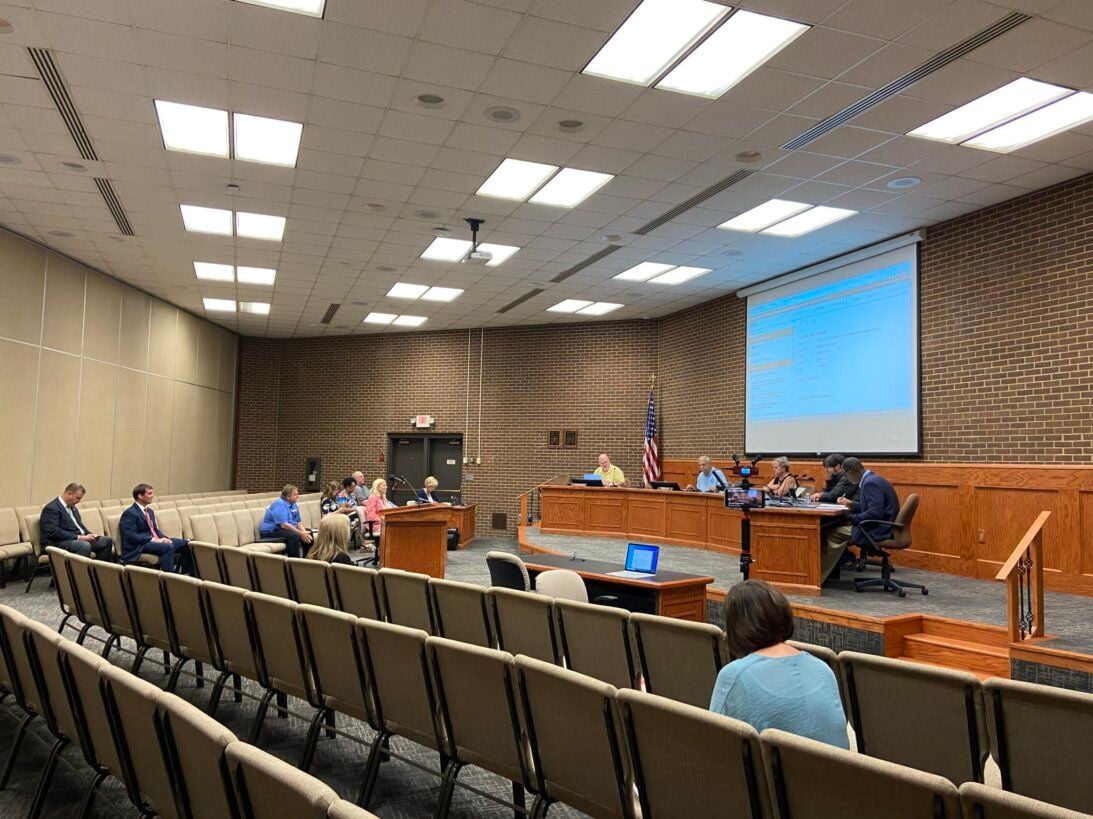