The name “Patrick-Henry Community College” is not going down without a fight.

Yes, with the hyphen included.

The Virginia State Board for Community Colleges mandated that the name of Patrick Henry Community College must be changed, but PHCC’s board on Tuesday spoke resoundingly about trying to keep its name, with a hyphen added between “Patrick” and “Henry.

That would make clear that the college is named after the two counties it serves, the board’s position was, and not after the slaveholding patriot those two counties were named for.

“Through exhaustive research, we proved, with clear evidence, that the college was named for the counties of Patrick and Henry,” its service area, board member Gary Collins said at the start of the meeting.

“We fully recognize that the counties were named after Patrick Henry, the person, a complex individual who hated slavery, wrote about it extensively, but remained a slave owner. This college, however, is not named for Patrick Henry the person.”

The board had considered the hyphenated name late last year, when it first was charged with considering a new name, but after input from the public, the board notified the state board that it would not recommend a name change. It did make some adjustments in the names of facilities on campus, which were part of the a mandated review.

Telling a college that it cannot be named for its location because the “names of the localities are inappropriate is beyond the scope of the State Board’s authority,” Collins said.

PHCC has a positive national reputation, and a name change would cause the reputation to evaporate overnight, “totally gone,” he said.

“In addition, think about what the change says to our greatest partners, our community partners who, yes, have the names ‘Patrick’ and ‘Henry’ in their names,” such as school systems, he said.

The baseline estimate of a name change is $500,000, Collins said, but the other colleges working through the name-change process “have noted that the expenses are above and beyond what was initially estimated.”

The PHCC Foundation Board would be the lead partner in financing a name change, he said. “The state has offered no financial assistance to facilitate a change,” he said.

The foundation has been making plans for programs in diversity and equity, he said, and the costs of funding a name change could jeopardize that.

He read a statement from PHCC Foundation Board President Ron Haley:

“‘The Patrick Henry Community Foundation has serious concerns of your mandate to change the school’s name from the geographic designation of the two counties it serves. It is obvious your board has no understanding of the history of the school’s name, nor does it care to.

“‘The PHCC board voted not to change its name as did the Diversity and Equity committee of the college staff itself. To date, your only accomplishment has been to bring the great majority of residents of this service area together in disagreement with your mandate. There is local support for a name change, but the number of those are very small compared to the citizens that totally oppose the mandate.

“‘Expectations of enrollment will suffer, which will negatively impact the true purpose of the community college, educating the community. And, again, it doesn’t appear to be of importance to your board.

“‘The pure cost of a name change could very well exceed a million dollars. This does not include the reputation costs. In order to eliminate this exorbitant cost, which the state has said it will not cover, the Foundation is prepared to fund a diversity and equity program in exchange for maintaining a status quo on the college name.’”

The statement said the foundation is working on “several initiatives.”

“‘We strongly believe a positive response by you will pay dividends to the college and your board. It allows dollars used for education instead of unnecessary and unwanted name change. Most importantly, it will accomplish your goal of creating more equity and diversity rather than the opposite … The temperatures are running high in the region. An attempt to calm emotions, this letter will be made available to all area media outlets. We await your response.’”

With that, Collins made a 6-point motion, which basically would keep the name as is with the added hyphen, to send to the State Board:

Nearly all board members present voted to accept that motion. DeShana LeGrant voted no; Wren Williams responded “present” (meaning that he refrained from voting but announced his presence), and Monica Hatchett was absent.

A survey soliciting public input garnered 865 name suggestions, PHCC spokesperson Amanda Broome said. By far and away, the largest numbers of them have the initials “PHCC,” following the board’s request to keep those initials to help maintain the school’s identity and keep down the costs involved in changing the name.

Despite the board’s position on maintaining the present name with adding a hyphen, “we have to go ahead with due diligence, so we have to go forward with our discussion” on suggestions of potential new names, said board chair Janet Copenhaver.

The deadline on making name suggestions, through the public survey, was Tuesday.

At its next special called meeting, set for Monday, the board is expected to be ready to make their suggestions to the Virginia State Board of Community College, which will decide on the new name.

The Patrick County Board of Supervisors and PHCC board member Wren Williams vigorously opposed the concept.

The board seeks the public's input before submitting its final review to the state board. 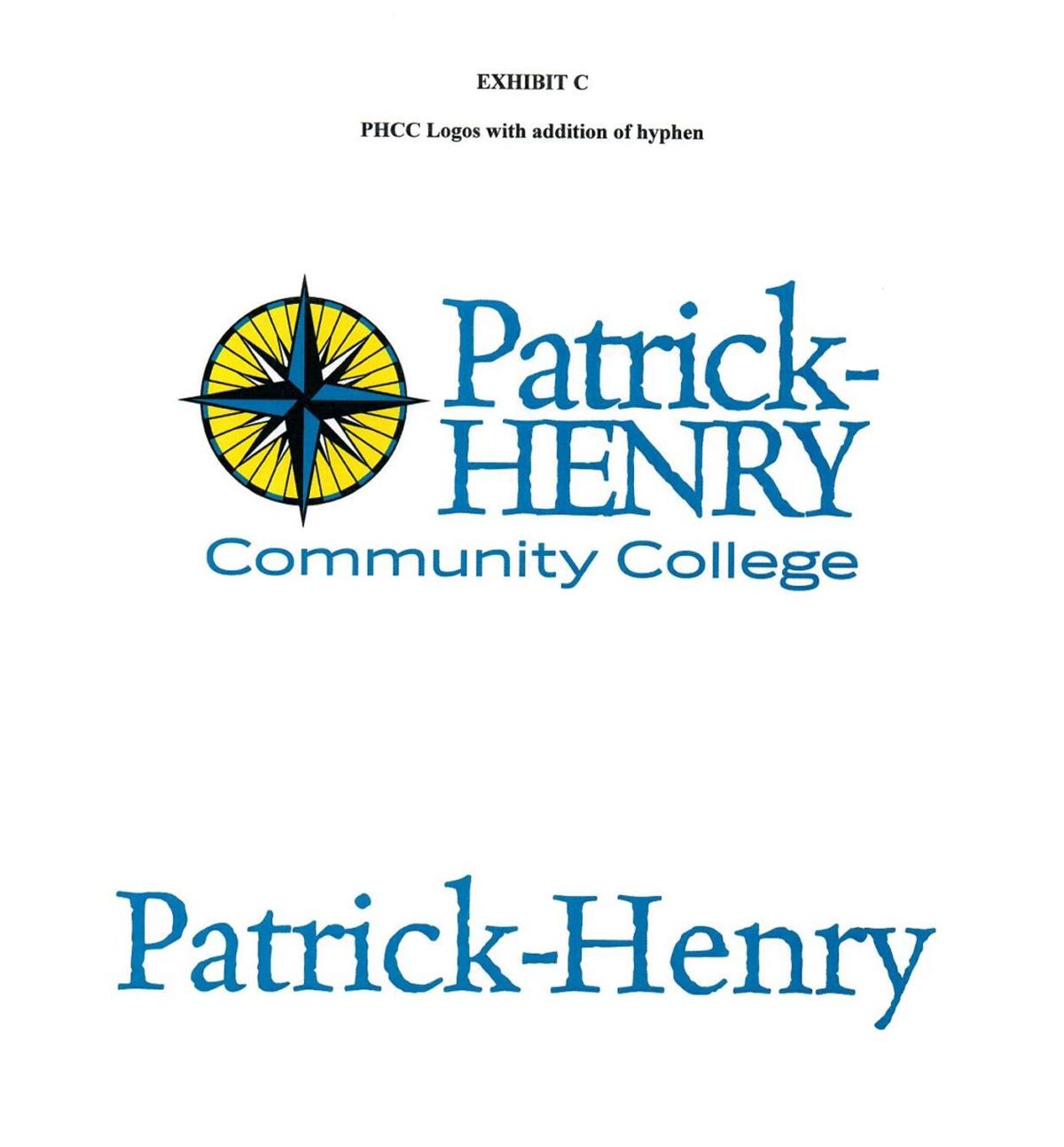 This is the hyphenated name that the PHCC board had considered and rejected. 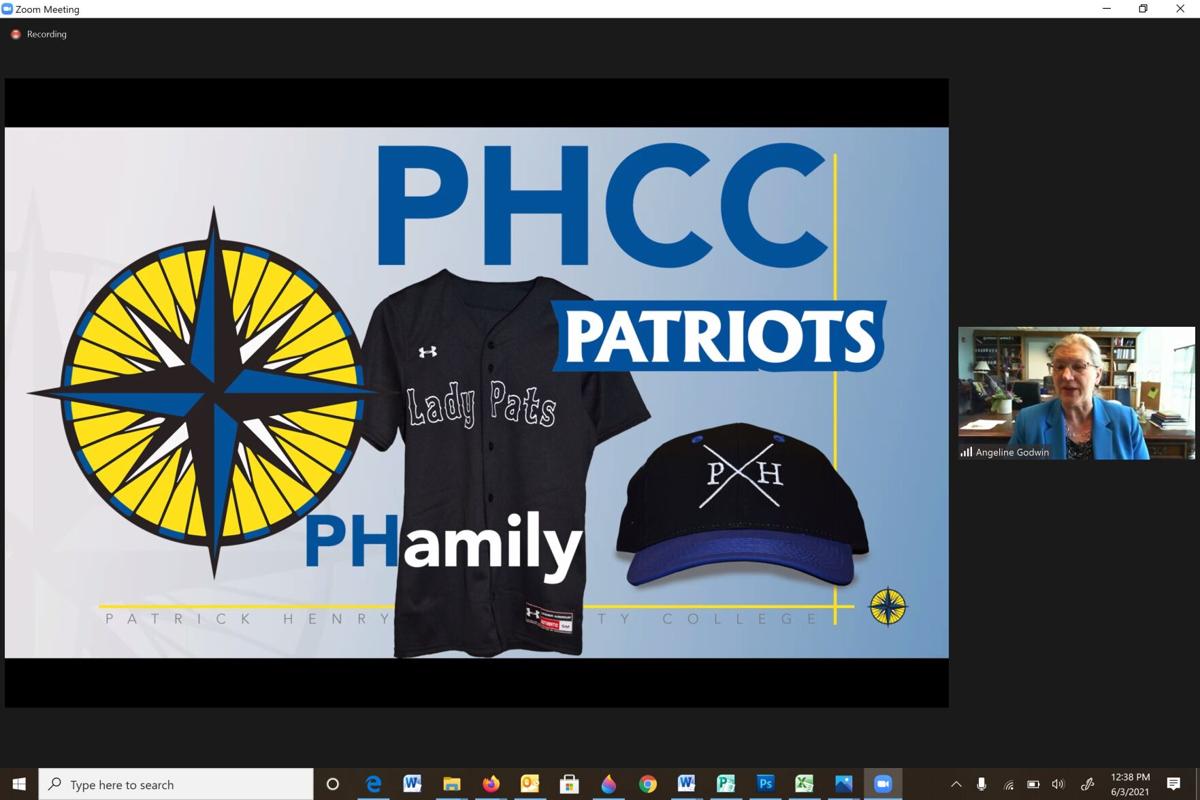 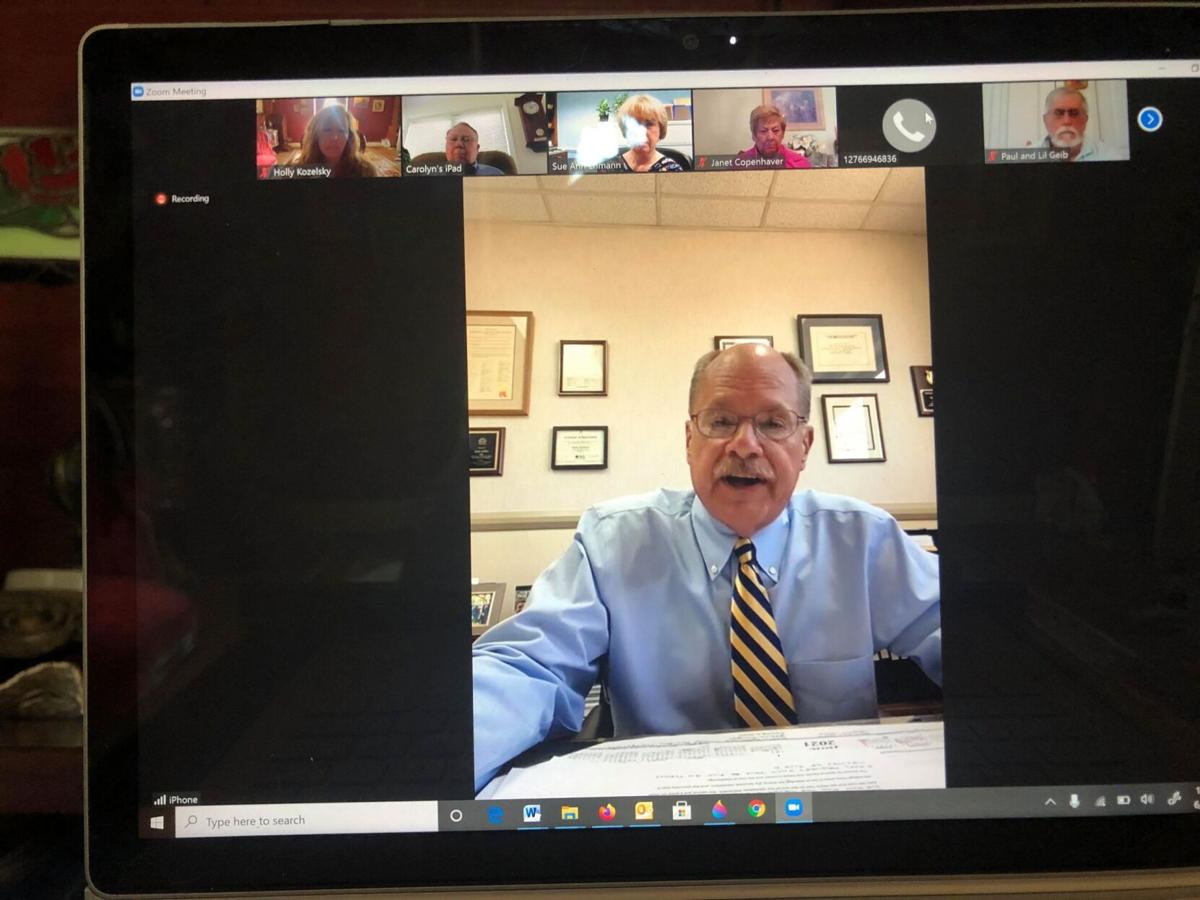 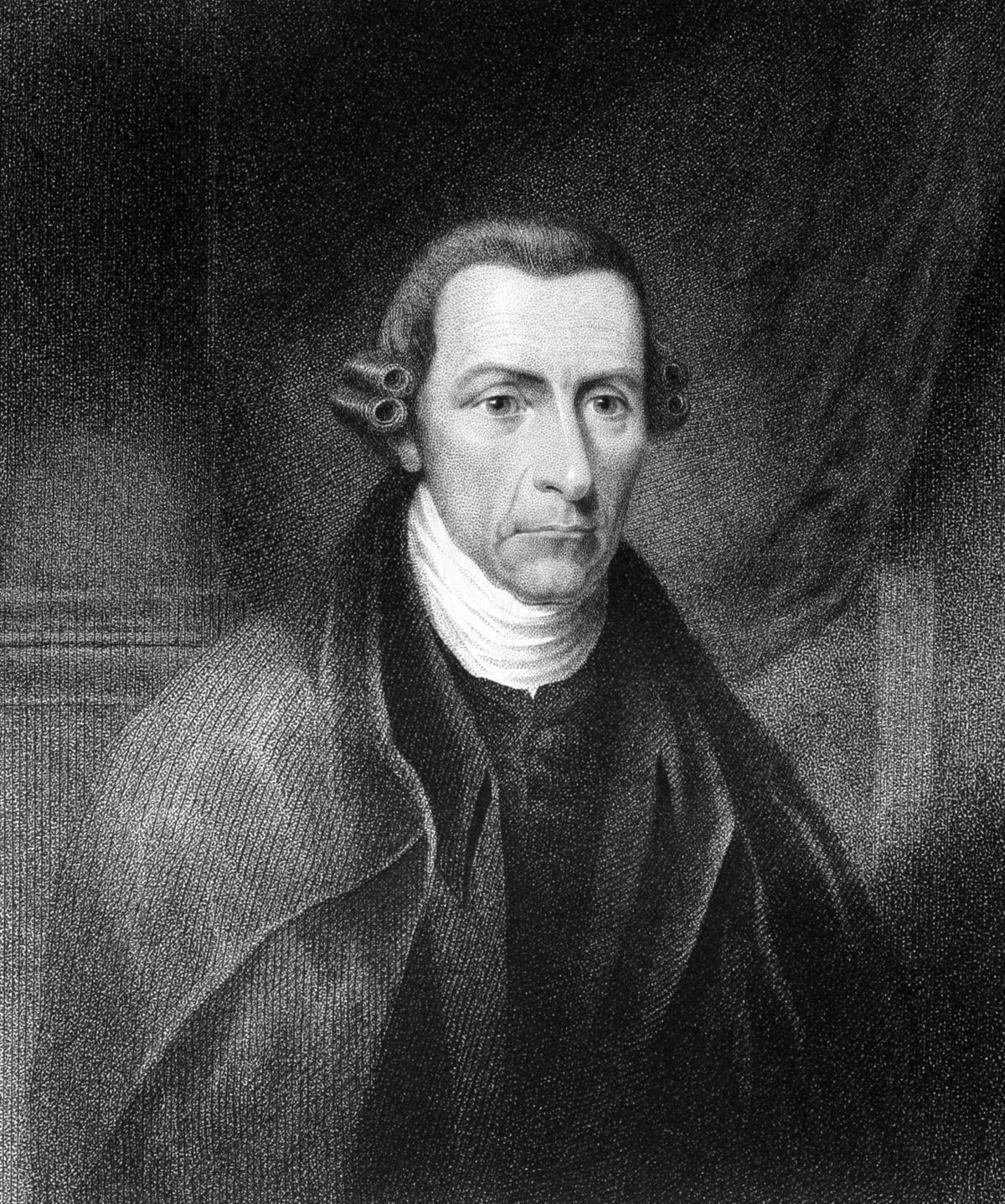 Revolutionary War patriot Patrick Henry is getting expelled from the community college that bears his name. The State Board for Community Colleges is ordering a new name that reflects “the values of inclusive and accessible education.” 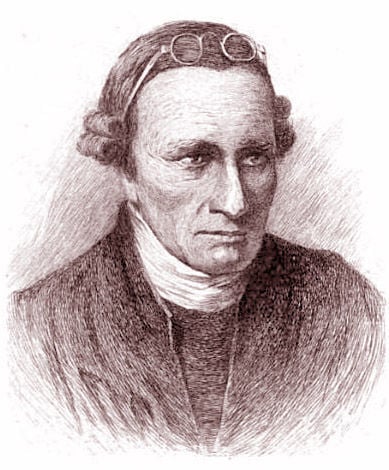 Patrick Henry is being booted out of the community college which bears his name, with the image of a patriot discontinued as the mascot and a hyphen to have “Patrick-Henry” refer to the two counties the school serves instead of the man, if proposed changes take place.