One of countless views from the Blue Ridge Parkway in Patrick County. 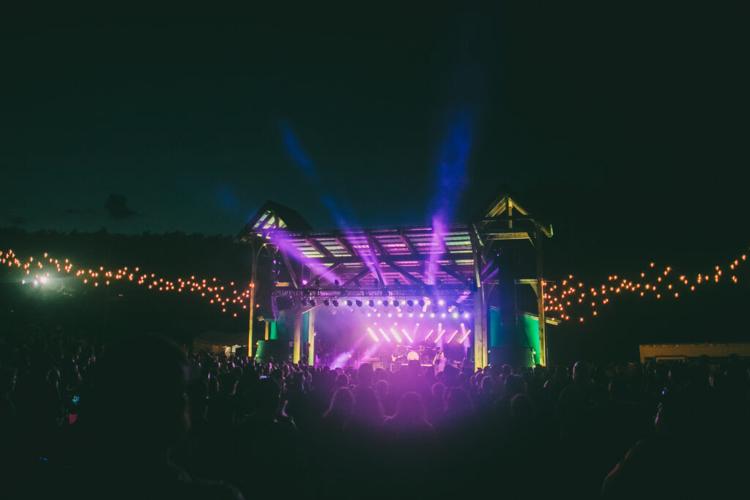 The annual Floydfest festival increases travel along the Blue Ridge Parkway before and after the event. 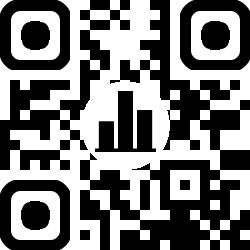 VIEW: For a look at the study that shows the economic impact of the Parkway, point your smartphone camera at the QR code, then tap the link. 

Almost $400,000 in federal funding is coming to the Blue Ridge Parkway earmarked to enhance tourism, outdoor recreation and overall economic development in the region.

The Blue Ridge Parkway Foundation has announced that it has secured a grant from the U.S. Economic Development Administration (EDA) to support economic development planning in the Blue Ridge Parkway corridor in Virginia. The grant is part of the EDA’s American Rescue Plan Act Travel, Tourism, and Outdoor Recreation program.

“Several Patrick County leaders participated in our initial surveys and discussions for this project,” Carolyn Ward, chief executive officer of the Blue Ridge Parkway Foundation told the Bulletin. “We’re eager to build on their ideas and energy and work together to develop our best opportunities.”

The Foundation intends to engage all involved community leaders and using a collaborative process, the nonprofit organization’s staff will work alongside these local leaders to develop targeted strategies to enhance tourism and related economic activities.

“One of the key reasons to build the Parkway was to support economic recovery and prosperity in the rural communities along its path,” said Ward. “We want to foster new ideas to enhance these long-term relationships and mutual benefits between the Parkway and these gateway communities.”

According to a U.S. National Park Service study, the Blue Ridge Parkway had a $1.3 billion economic impact on local communities in 2020 and Ward said she sees ample potential to improve those figures. “Our initial discussions with leaders in each Parkway community confirmed widespread interest in working across various boundaries to benefit everyone involved,” Ward said. “This grant will ensure a through, inclusive and effective process.”

Patrick County Economic Development Director Sean Adkins was hired about seven months ago and says he has been busy working with Foresight HS Property Holdings—Blue Ridge, LLC, a Chicago based company that has purchased the property where the County’s only hospital used to be.

Adkins has even traveled to Chicago to meet with the people who say they are committed to restoring hospital services to Patrick County.

Nonetheless, Adkins said, he participated in the early discussions about obtaining economic recovery money for the Parkway and included a letter of support for the grant proposal.

“After two difficult years, Virginians are eager to travel and be outside. We’re glad to see the Blue Ridge Parkway Foundation receive federal funding to help increase tourism and outdoor recreation in the area,” said Senators Mark Warner (D) and Tim Kaine (D) in a joint release. “This funding will help accelerate the region’s economic recovery and promote investment in local communities.”

Blue Ridge Parkway Foundation North Carolina Development Director George Ivey told the Bulletin that the Foundation is based out of Asheville and also has offices in Winston-Salem, North Carolina, and serves the entire 469-mile route of the Parkway, including the 12-county corridor in Virginia.

A total of $393,193 federal funding will be managed by the organization that was founded in 1997 and charged with securing funding that is used for historical and cultural preservation, environmental protection, visitor amenities, and education and outreach, Ivey said.

The Foundation’s work includes programming at the popular Blue Ridge Music Center on the Parkway and the award-winning, nationwide Kids in Parks program, a release from the Foundation stated.

One of countless views from the Blue Ridge Parkway in Patrick County.

The annual Floydfest festival increases travel along the Blue Ridge Parkway before and after the event.

VIEW: For a look at the study that shows the economic impact of the Parkway, point your smartphone camera at the QR code, then tap the link.