A former Henry County Sheriff's Deputy has pleaded nolo contendere to an amended charge of disorderly conduct and given a suspended sentence of 90 days in jail.

Rayshaun O'Shea Junio Gravely, 24, of Martinsville, was arrested on April 19 and charged with felony strangulation resulting in wound or injury in relation to an alleged incident on June 6, 2021 involving a woman who is now a Henry County Sheriff's Deputy.

Gravely appeared in Martinsville General District Court on May 26 and entered his plea to a reduced charge of disorderly conduct, a class 1 misdemeanor. In addition to the acceptance of the Gravely's plea, he was fined $351 in fines and court costs.

Nolo contendere is a plea by which a defendant in a criminal prosecution accepts conviction as though a guilty plea had been entered but does not admit guilt.

"In our administration of the Henry County Sheriff’s Office, we have always expressed to every employee our expectation to conduct themselves as an example of actions and trust to our community," the statement read. "We have never tolerated any wrongful conduct and this expectation has not been upheld."

The woman told police that the argument escalated and Gravely allegedly grabbed her right arm, twisted it behind her back and began to push her through the parking lot.

The woman told police that she felt that Gravely might kill her and "could feel herself start to lose consciousness."

The woman provided police with pictures that included time and date stamps on them that showed bruising to her neck and a photo of Gravely's neck where she had scratched him, the complaint stated.

The woman said that she was involved in a sexual relationship with Gravely at the time of the alleged assault, but they were not living together," the complaint stated.

Gravely is listed in the North Carolina Judicial Branch online court system as being due in court today (Thursday, June 23) in Mecklenburg County on a misdemeanor assault on a female charge.

A Roanoke woman is on trial for murder in Henry County

Two separate vehicle crashes in Henry County have resulted in three people being sent to the hospital by ambulance for treatment of injuries.

Henry County property transactions recorded at the end of October

End of a year, end of a career

With the ringing of the new year, Martinsville’s Police Chief will hang up his holster and take off his badge for the last time.

At a regular meeting on Tuesday, the board voted unanimously to waive the $20.75 motor vehicle license fee, discount the assessed value of vehicles by 10% and extend the deadline from Dec. 5 to Feb. 5 for personal property taxes to be paid.

The Harvest Youth Board and volunteers performed like a well-oiled machine at the 2022 W. Dan Prince III Thanksgiving Eve Dinner on Wednesday.

Martinsville City Council aggressively advanced significant issues at a recent meeting, despite being asked to hold off until a new council wa…

New 'invisible fiber' will change the way we eat food

New 'invisible fiber' will change the way we eat food 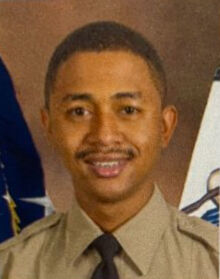 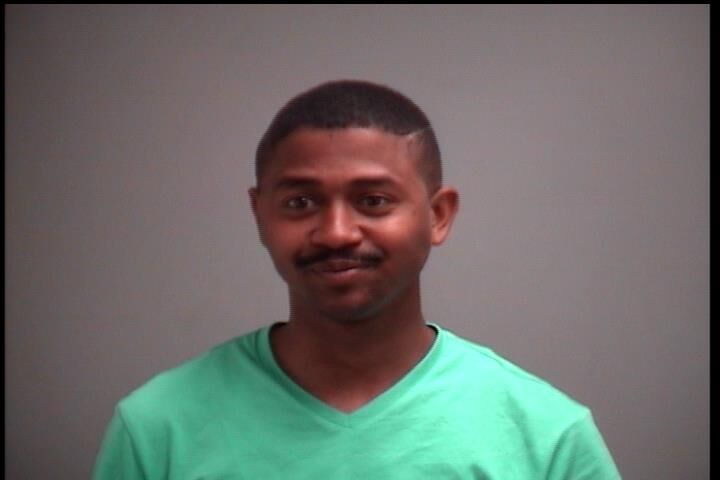