Sen. Mark Warner (D-Va) and Republican challenger Daniel Gade on Saturday faulted President Donald Trump for not clearly calling out white supremacists on the day of the deadly 2017 Unite the Right rally in Charlottesville or during his first presidential debate with Democrat Joe Biden.

“The president badly fumbled that question last week,” Gade said during a debate with Warner at Norfolk State University. “There’s no way around that. And he badly fumbled it in the Charlottesville case as well.

“And what I would have said in the Charlottesville case is exactly what I just said. I disavow racism. I disavow white supremacy and it has no place in our society,” Gade said.

Warner said: “President Trump was wrong when he said there were good people on both sides in Charlottesville.” Counterprotester Heather Heyer died because of white supremacist violence, he said.

“President Trump was wrong this past Tuesday night when he refused — in front of not only America but the whole world — to call out white supremacists and militia groups,” the incumbent added.

The debate came in a year of protests in Richmond and around the country sparked by the killing of George Floyd in the custody of Minneapolis police. The debate came a month before election day, but more than 500,000 Virginians already have cast their ballots amid a pandemic that has disproportionately affected people of color.

On police reform, the candidates found some areas of general agreement. Both opposed the idea of shifting police funding, supported reforms to qualified immunity and said they are concerned about the militarization of police forces. But they differed on the idea of banning choke holds.

Gade said Floyd’s death was “a murder” that did not arise from a choke hold. He said he opposes the idea of barring choke holds, calling it “a feel good measure” that could lead police to resort to lethal weaponry instead.

Both candidates said they believe the Black Lives Matter movement is about social justice, not sowing discord.

“I think it is about social justice,” Warner said, “but I also think that if you are a vigilante or if you are about to take a stone and throw it through a window we ought to enforce the law and violence has no place in these kind of protest movements.”

Gade said: “This is in the main a social movement,” but “we can’t start an important conversation” about police reform or racial disparities in health care, education or the economy “with a rock in our hand.”

On COVID-19, both candidates said they would be willing to take a vaccine when scientists deem it safe, but they opposed mandating a coronavirus vaccination for children.

The debate moderators played a May clip of Gade criticizing Gov. Ralph Northam’s mask-wearing mandate and saying that when people put on masks he wants them to think: “This is what tyranny feels like.”

Gade said Saturday that when he made the statement in May he was trying to make a philosophical point about government overreach “and maybe I mangled the point.”

He said he encourages Americans to wear masks, “but I also am skeptical of a government that is strong enough to force us to wear them.”

He said he wished President Donald Trump and others in his orbit who have tested positive had worn masks.

In response to another question, Warner indicated that he erred in not supporting a 2014 congressional effort to get Washington’s football team, then called the Redskins, to change their name.

“I probably should have weighed in earlier,” Warner said. “But I think, as all of us, you learn, you grow.”

He urged Virginians to think of his record of speaking out on issues such as aiding historically Black colleges and universities and backing efforts to help students refinance their debt.

Warner, 65, Virginia’s governor from 2002-2006, is seeking a third term in the Senate. Gade, 45, a U.S. Army veteran, lost a leg due to an explosion in 2005 when he was serving in Iraq. He later advised Republican and Democratic presidential administrations on veterans issues and is now a professor at American University.

WAVY-TV 10, the Virginia Bar Association and Visit Norfolk teamed with Norfolk State on the debate. Anita Blanton and Regina Mobley of the NBC affiliate served as moderators.

Warner and Gade are scheduled to hold their third and final debate Oct. 13 in Richmond.

Gov. Ralph Northam and state officials gave an update on COVID-19 in Virginia.

You have four more days to vote early for the 2020 elections. 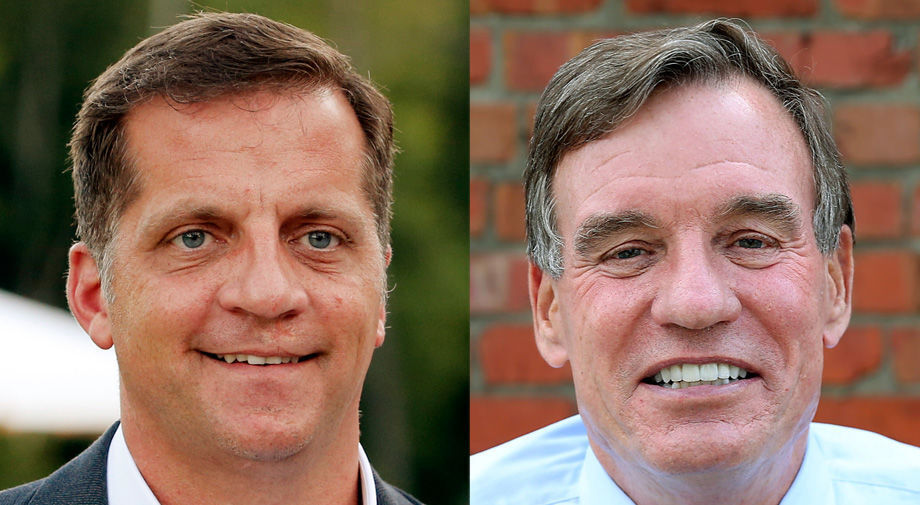 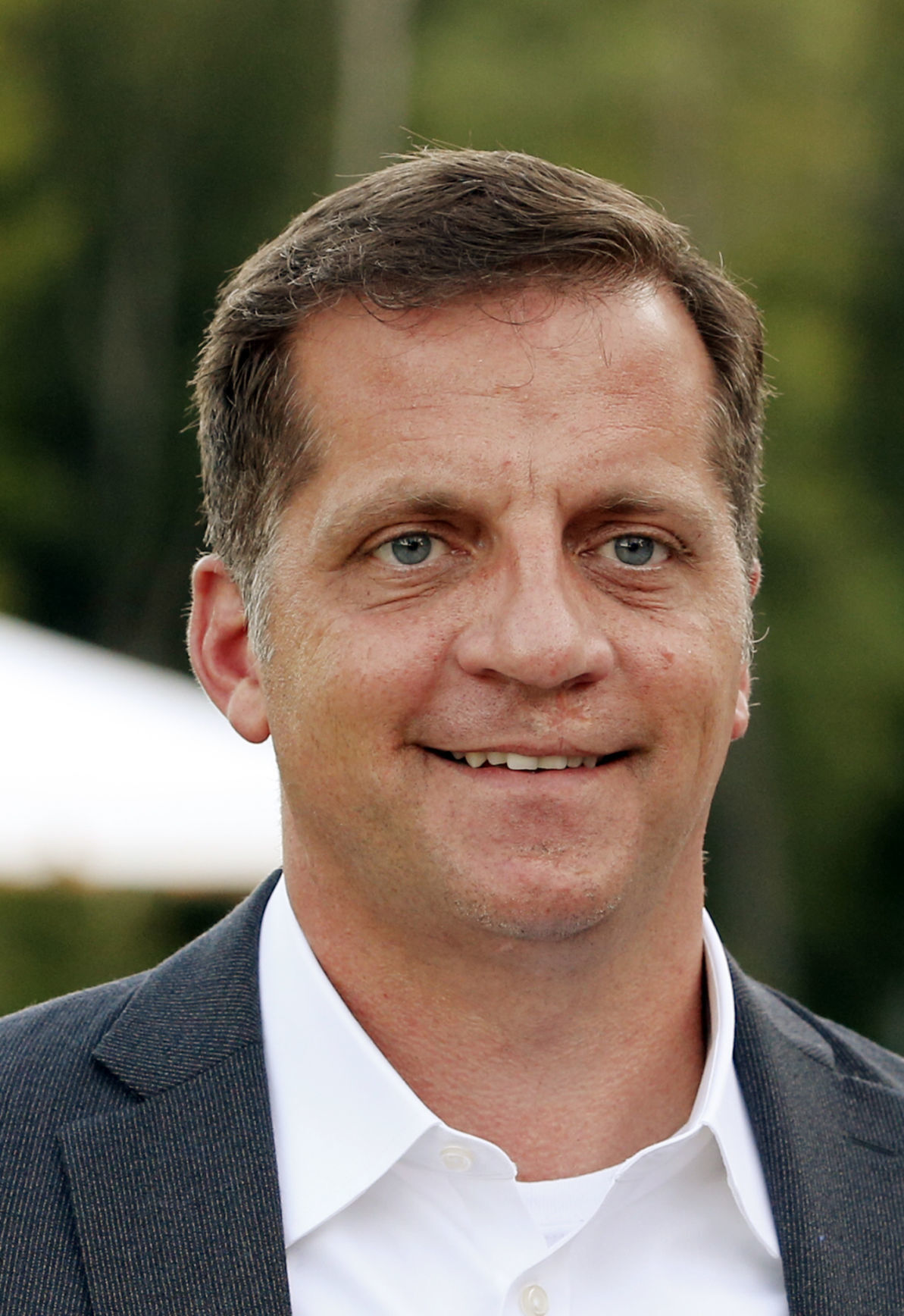 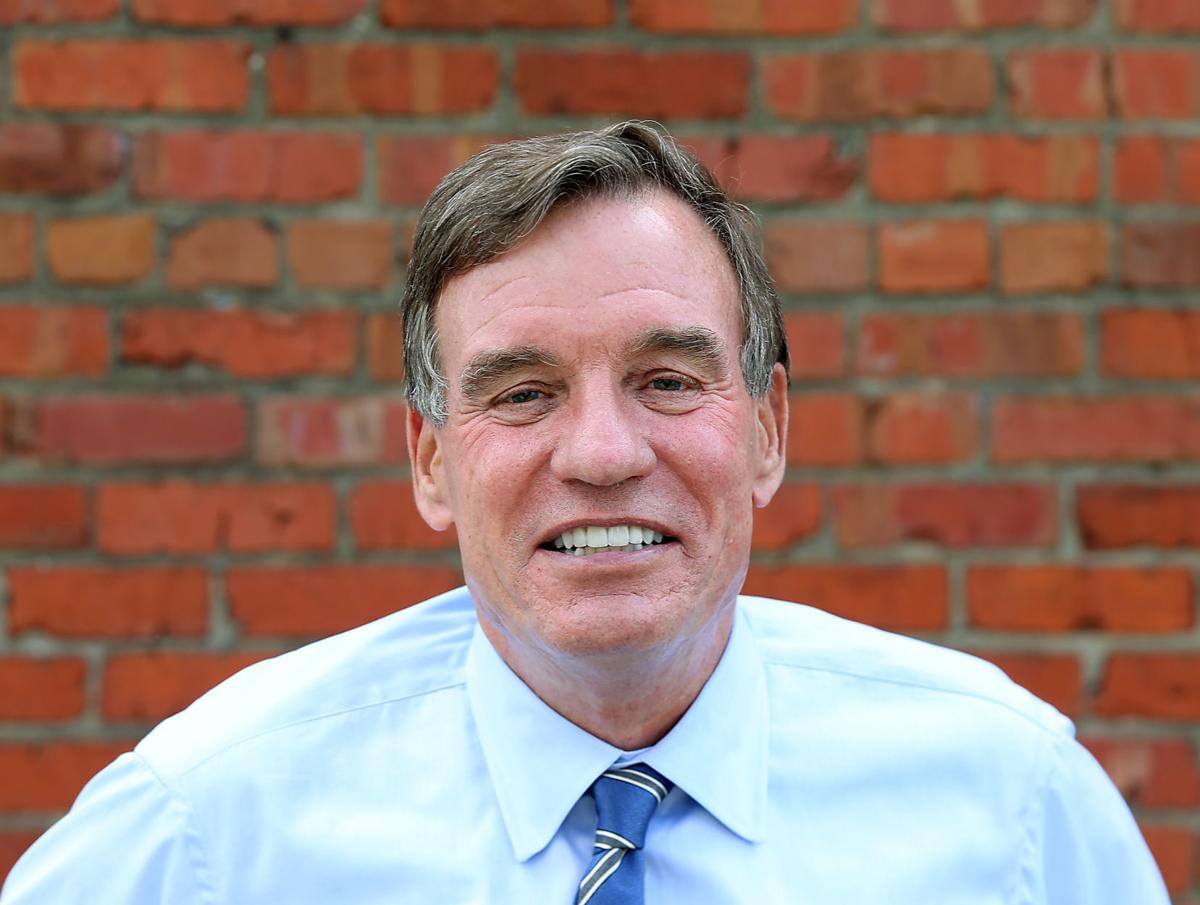