World Series: Follow live updates from Game 6 as the Dodgers face the Rays

Griffith: Southwest Virginia's huge gaps in connectivity need to be narrowed
0 comments
Share this
{{featured_button_text}}
1 of 3 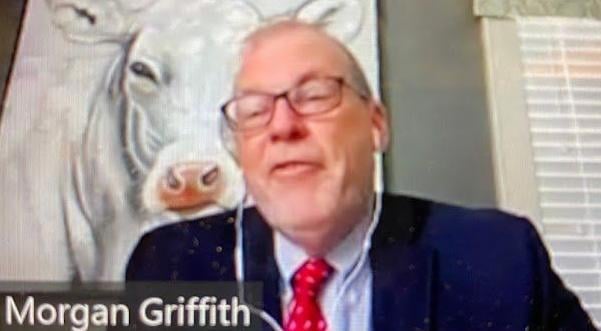 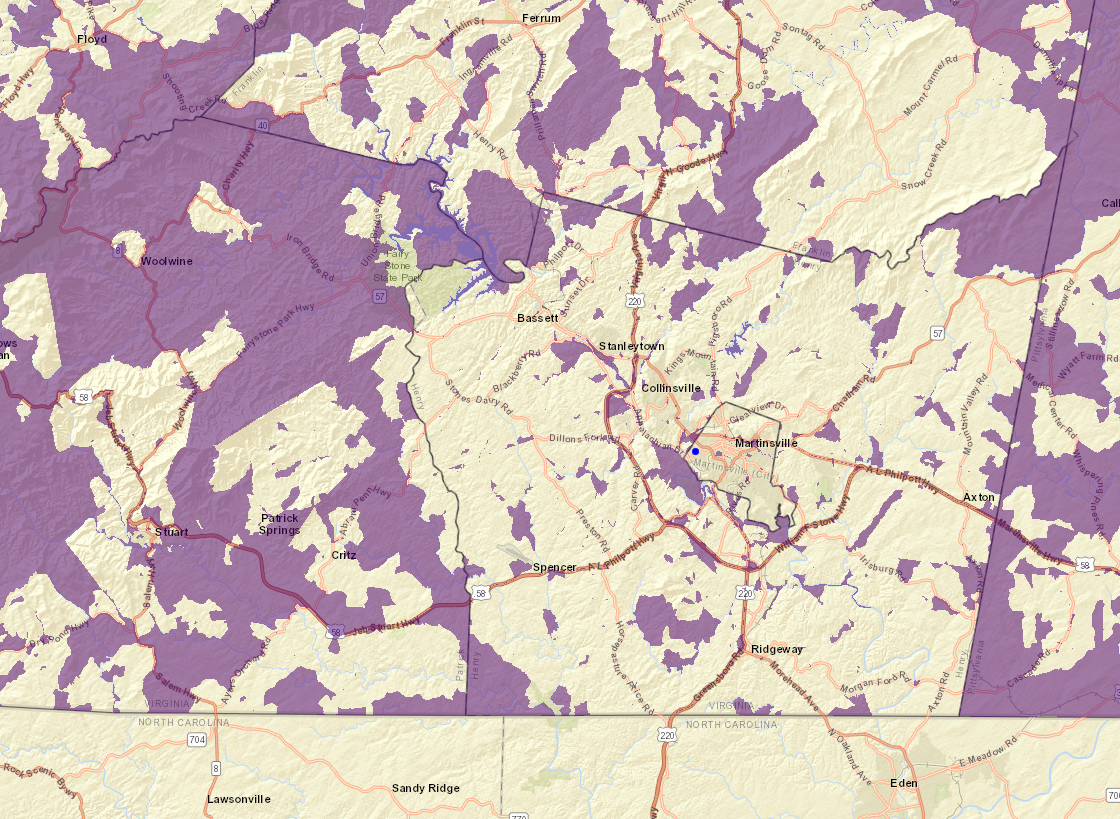 Virginia Tech Center for Innovative Technology Virginia broadband availability map of unserved areas. (Purple areas have no internet availability or internet with speeds below or equal to 25 Mbps download and 3 Mbps upload as of Dec. 2018. 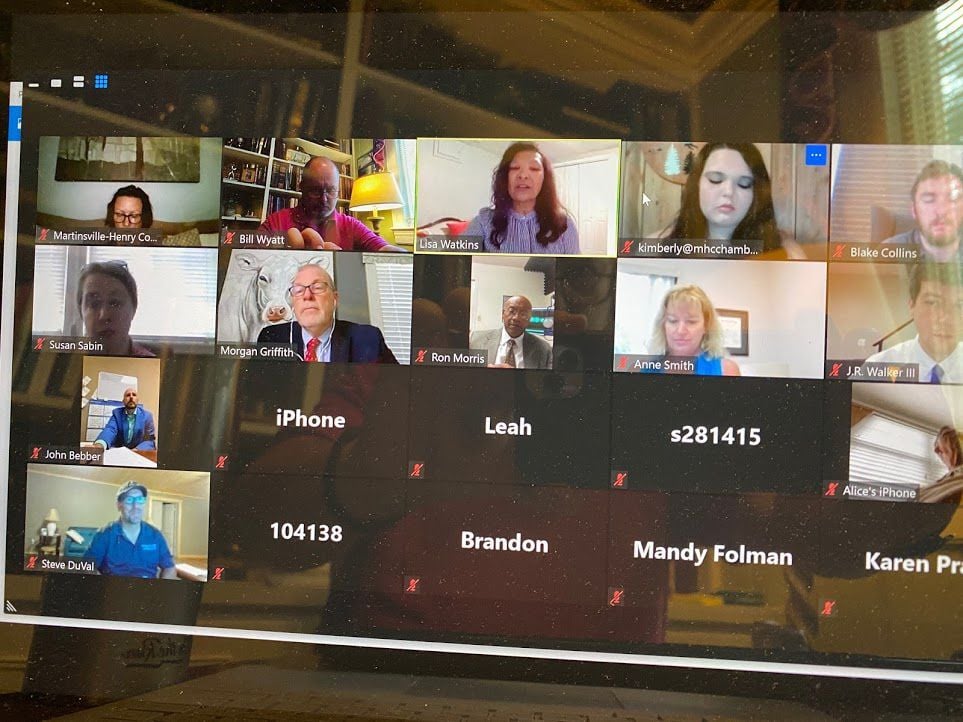 2020 Update by Congressman Morgan Griffith to members of Martinsville-Henry County Chamber of Commerce via Zoom.

U.S. Rep. Morgan Griffith said he considers broadband a necessity in the coronavirus-plagued communities he serves and says those needs are enormous.

Griffith (R-Salem), whose Ninth Congressional District includes western Henry County, Martinsville and Patrick County, took an hour out of his day Friday morning to speak with the Martinsville-Henry County Chamber of Commerce via Zoom to update the local business community on happenings in Washington as they affect the area.

"We have huge needs," Griffith said. Some areas find local solutions, but when you "take those same ideas in more mountainous areas, it gets complicated."

Griffith referred to a recent article in the Bulletin in which Martinsville City Public Schools Superintendent Zebedee Talley admitted to City Council that his district was operating 100% remotely while only 40% of the students were connected to the internet.

"I represent 29 jurisdictions - it's a fairly large district," Griffith said. "If you have 25 [megabytes per second of download speed], most households can stream movies and do homework."

But a large part of Martinsville, Henry and Patrick counties are under that minimum threshold.

Virginia Tech's Center for Innovative Technology produces an integrated broadband planning map that shows most of the geographic area of Patrick County does not meet the benchmark, and large pockets in Henry County fall short as well.

Talley discovered the poverty level in the city is so rampant, many households cannot afford the cost of internet service at any price.

Griffith said the USDA was investing in broadband, and Appalachian Power is even getting in on the act.

Amanda Witt served as the previous president of the Martinsville-Henry County Chamber of Commerce. She now serves as the external affairs manager for Appalachian Power, the sponsor of Friday's chamber event with Griffith.

"Most folks in Southwest Virginia know we are wrapping up in Grayson County and will be pulling fiber in the fourth quarter and start connecting in the least connected area," Witt said. "We will be lighting fiber with the fastest internet service in the country right there in Grayson County."

Approval for the project occurred in May 2019 along with $1.5 million in grants from the state. and Appalachian Power was authorized to install up to 238 miles of 96-strand fiber optic cable on its utility poles in Grayson County.

“This is one of the proudest moments I’ve experienced during my nine General Assembly sessions,” said Del. Israel O’Quinn, who championed the 2019 legislation that authorized this pilot program. “I’m grateful to the SCC for seeing the merits of this project. Our schools, libraries and public safety agencies will have service, and residents will finally have the ability to perform normal everyday functions online.”

Henry and Patrick counties are both served by Appalachian Power.

"We are also hoping to make a decision on a second pilot in the fourth quarter," Witt said. "It takes a little time with the regulatory process, but we hope to fast-track and ramp it up."

Witt said internet service with Appalachian Power will be "feature-proof and a little more expensive" but will provide exactly what their customers have told them that they need.

"I'm a conservative, and it hurts me, but we need it today," Griffith said. "If money was appropriated today, it would be two years [before new service could be provided]."

There is another solution on the horizon that not only would provide broadband to every business and household in the United States regardless of how rural they might be but become available as early as the end of next year or in early 2022.

"There are three companies right now - two are American and one is European - that plan on deploying low-orbit satellites," Griffith said. "This will provide direct access to broadband with higher speeds and at a reasonable cost - under $35 [per month] for a house and under $100 for a business.

"This is good news for the U.S. and our region."

Virginia Tech Center for Innovative Technology Virginia broadband availability map of unserved areas. (Purple areas have no internet availability or internet with speeds below or equal to 25 Mbps download and 3 Mbps upload as of Dec. 2018.

2020 Update by Congressman Morgan Griffith to members of Martinsville-Henry County Chamber of Commerce via Zoom.