CDC expected to backpedal on some masking guidelines 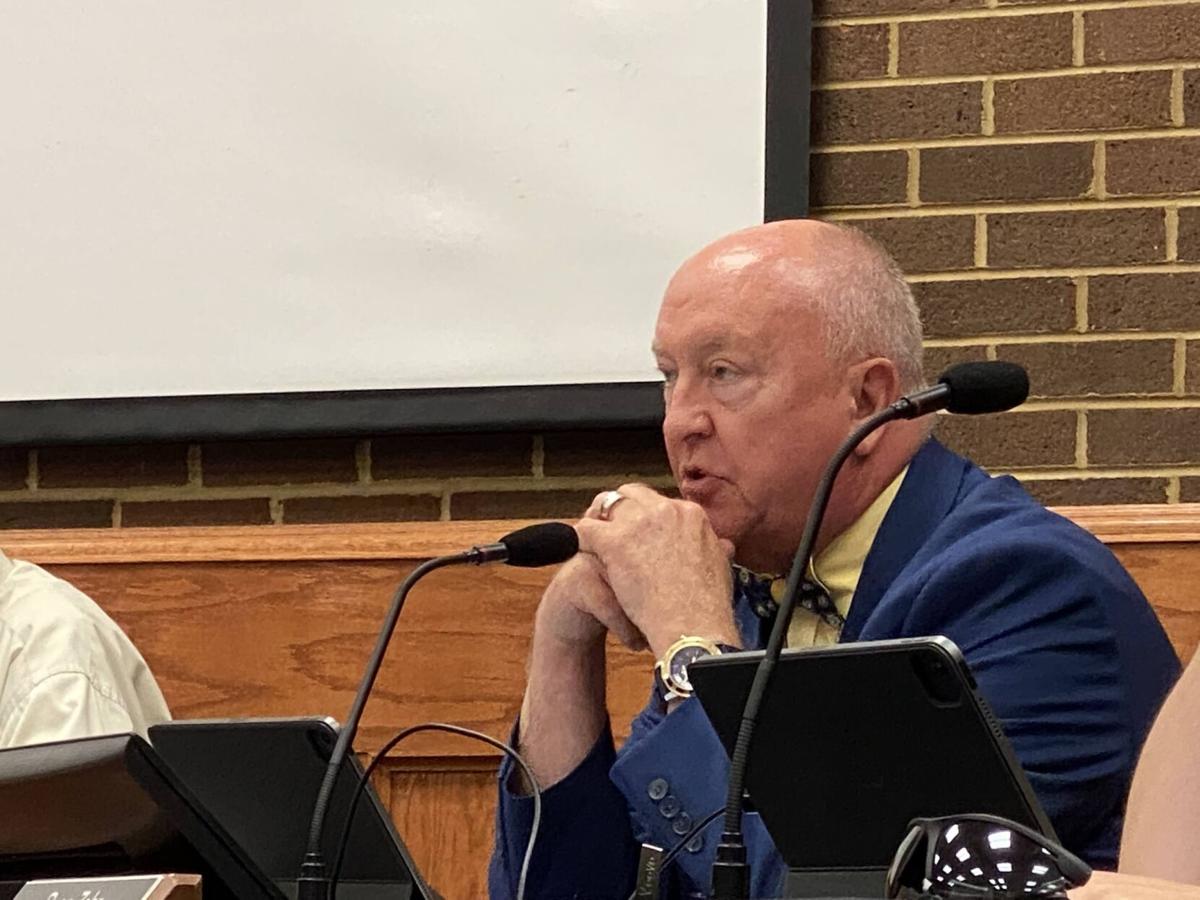 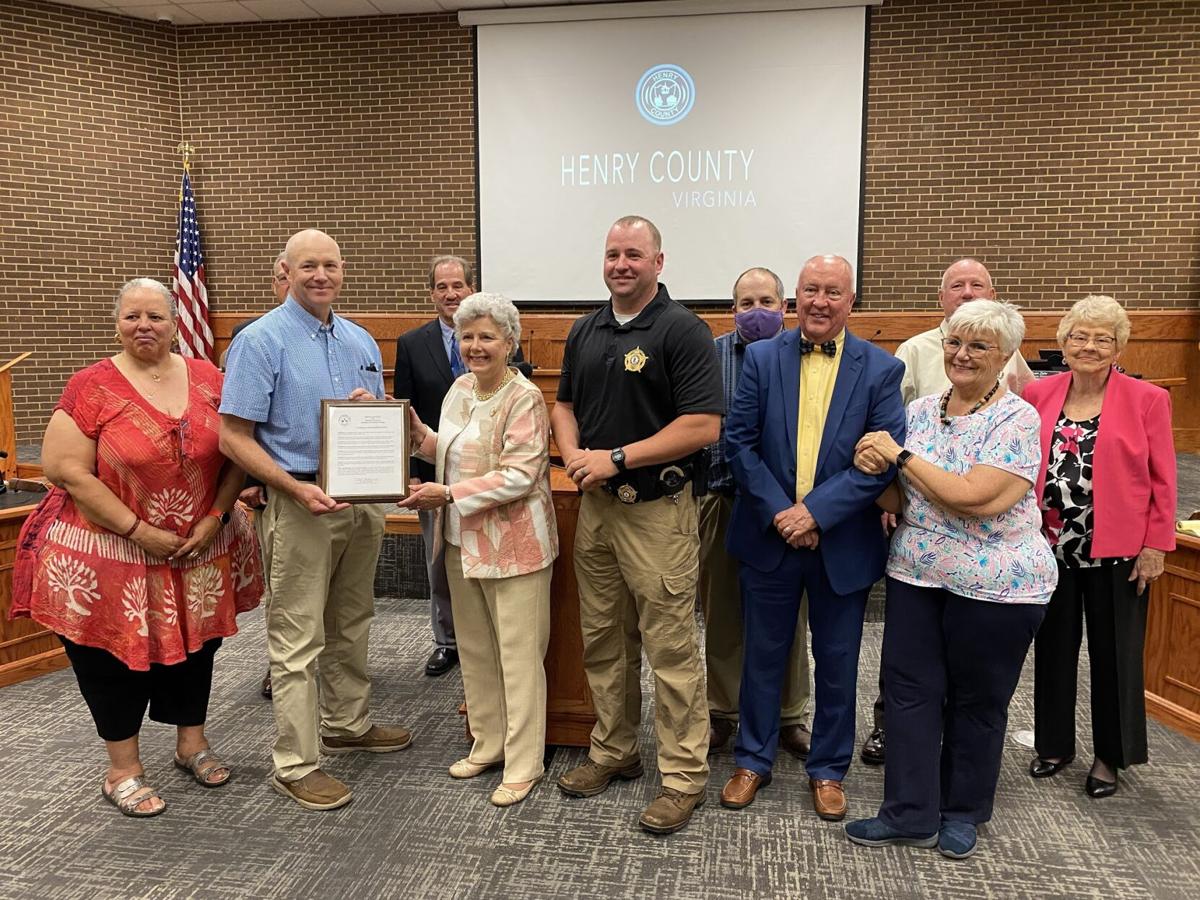 The family of Elizabeth Stone is given a proclamation in her honor. 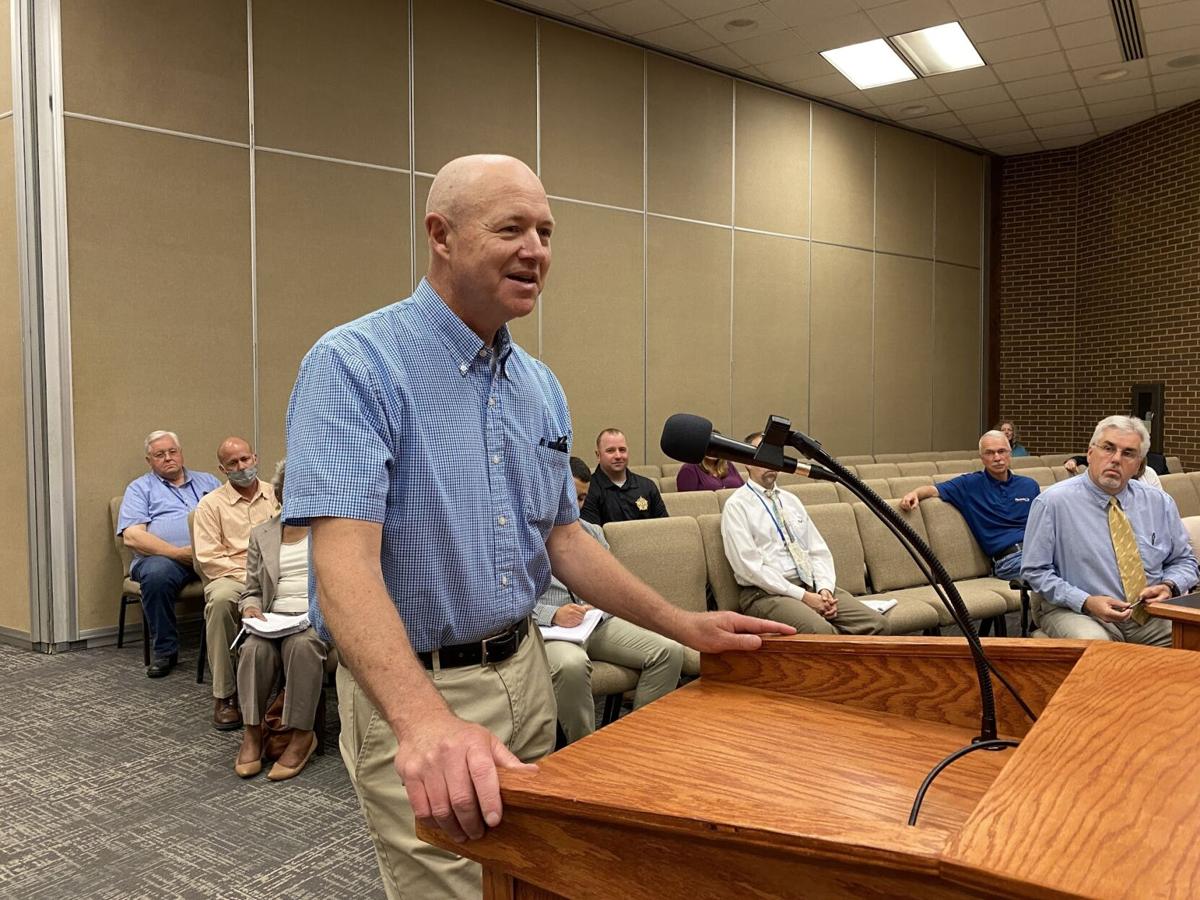 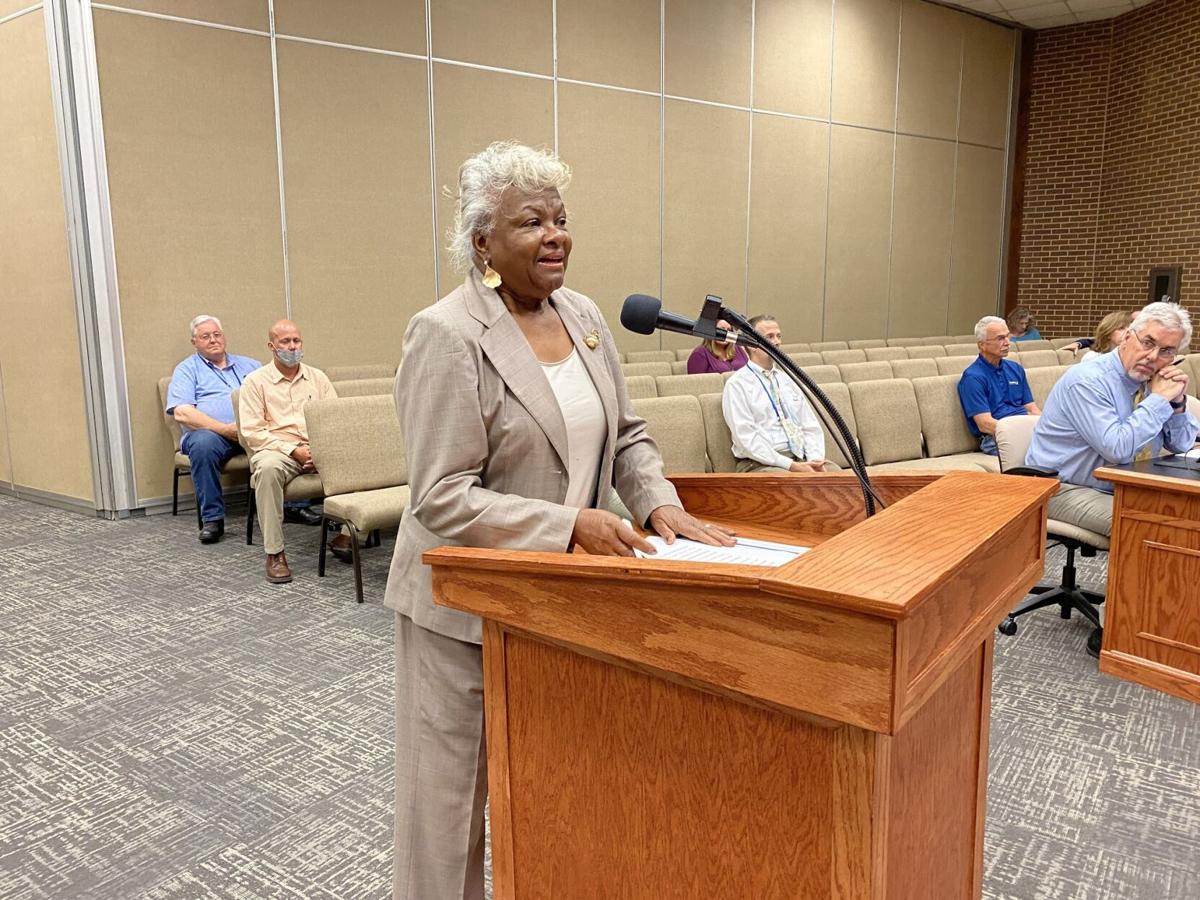 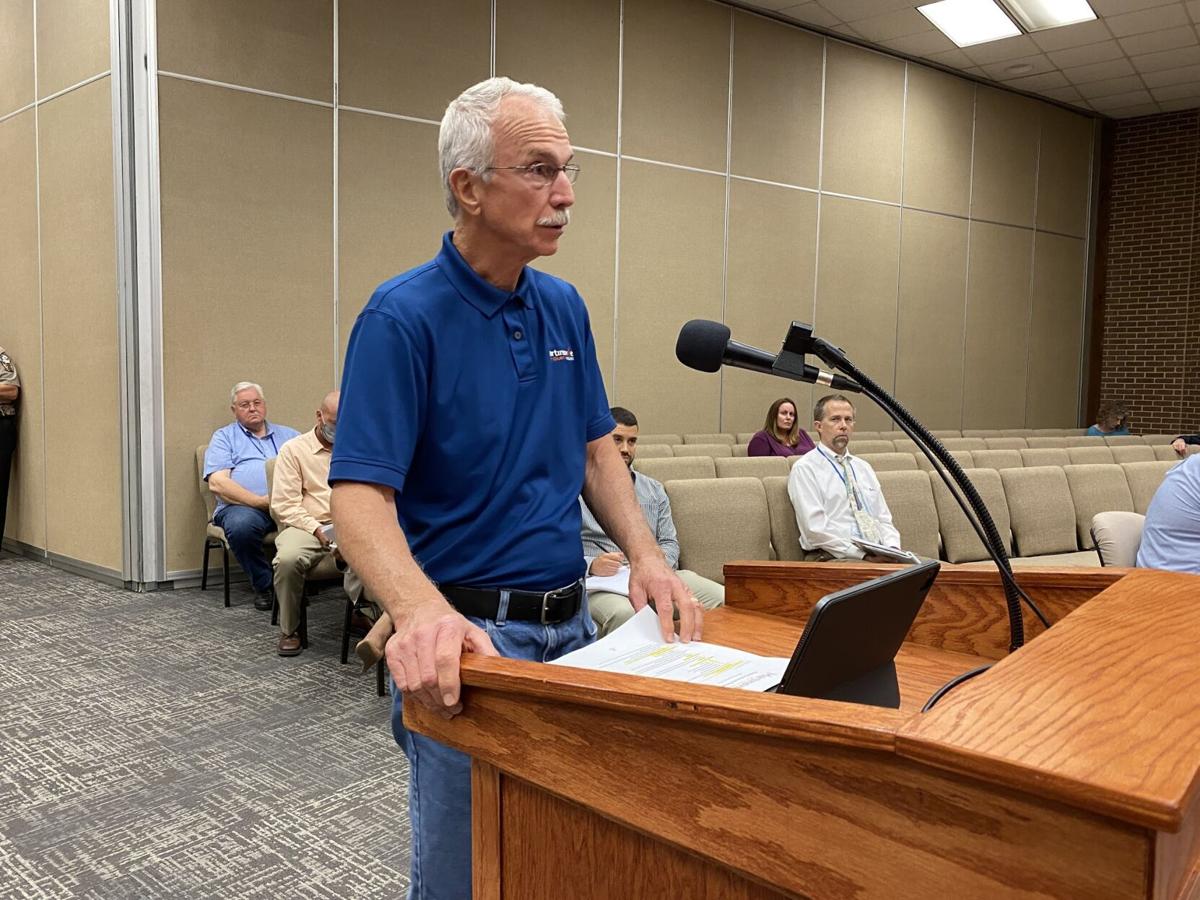 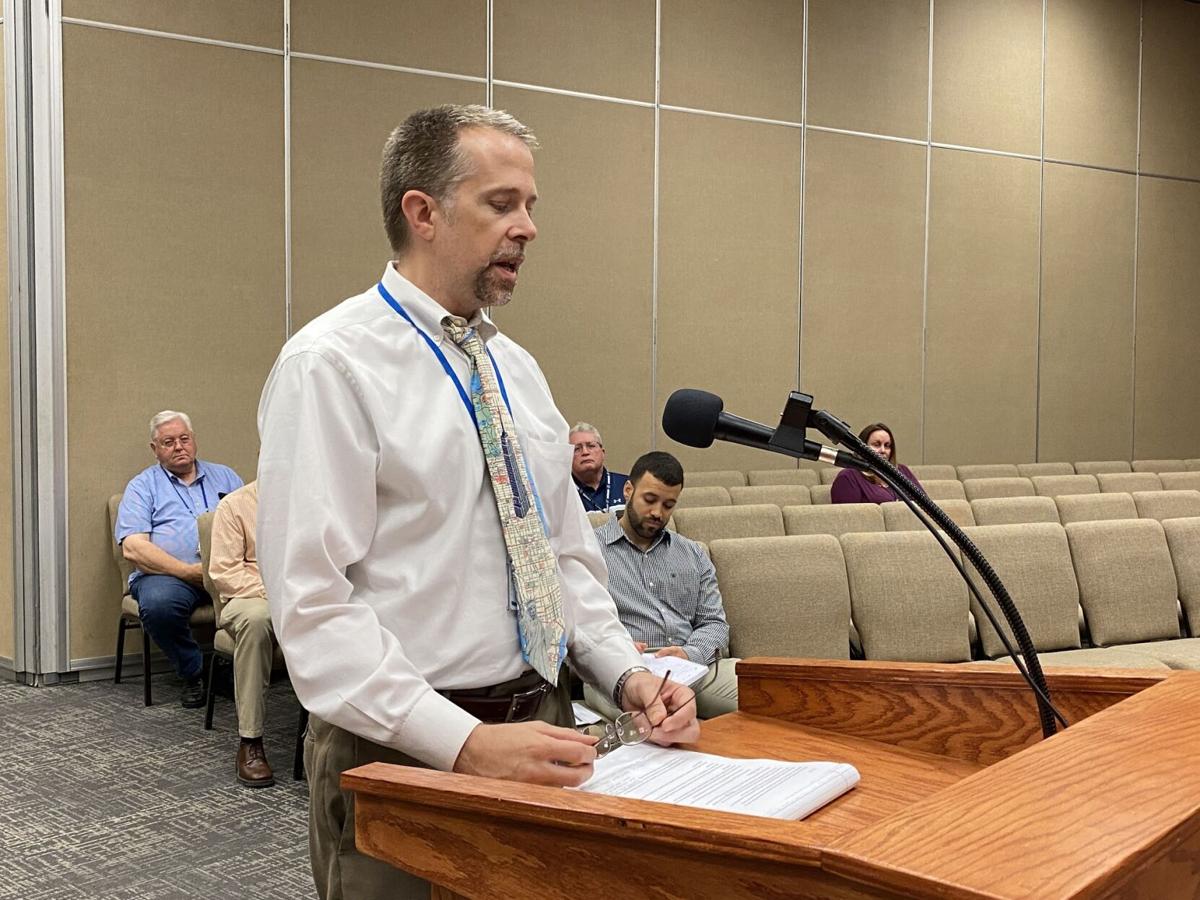 The Henry County School System presented a request to shuffle some money around in order to pay cafeteria workers a $1,400 bonus for working every day in-person during the pandemic, preparing the meals and then riding the school buses to deliver them to students who were learning at home.

There was a request to transfer more money to cover the cost of new laptops for teachers and to purchase new fire alarms.

Iriswood District Supervisor David Martin, who is also a former Henry County school superintendent, pointed at the nearly $1.8 million transfer split among three accounts was to provide the bonus to “all eligible full-time and part-time employees.”

Martin asked if school board members were qualified to receive the bonus and when he was told they were, he noted they had already been paid a $1,000 bonus in the same budget year, so he asked what they had done to qualify for the extra money.

“Parents had a tremendous amount of requests, and board members are our employees, too,” Strayer said. “They had to talk to community members and parents who called and wanted to know when we were going to open schools.”

“But so did we,” said Martin speaking of himself and the other supervisors. “I have a problem with it.”

“I’m just like Dr. Martin,” Bryant said. “This just seems like a roundabout way to get this through.”

“The board members are considered employees, and they’ve worked additional hours as a whole,” Buchanan said.

County Administrator Tim Hall advised the board of supervisors that they did not have the ability to tell the school system how to spend their money. They were required to either approve the request as presented or decline it.

The matter came to a vote and was approved unanimously.

“I’m voting for it because of the other employees [who deserve the bonus],” Martin said.

Members of the Board of Supervisors, the Henry County Electoral Board, employees of the registrar’s office and family members gathered on the floor when Stone’s son, E.C. Stone, was presented with the proclamation.

“She loved this place,” Stone said. “It’s a nice honor and she would have really been proud.”

Pittsylvania County Community Action Executive Director Everlena Ross updated the board on activities within her organization. Although the group is headquartered in Chatham, it serves low income families in Pittsylvania County, Danville, Henry County, and Martinsville.

The Board of Supervisors appoints one resident to serve on the PPCA’s board and Alisha Hill of Ridgeway currently serves in that role.

Ross said she thought it was the first time she had presented to the Henry County Board of Supervisors and wanted to get acquainted.

“I want to establish a better relationship,” Ross said. “This may be the first time we’ve been here, but we want to decrease poverty.

“Starting next year we’ll be putting in a request for your funding.”

The future is bright

Martinsville-Henry County EDC Executive Director Mark Heath told the board that unemployment in the county continues to trend downward and while Commonwealth Crossing is getting everyone’s attention, some focus should be placed on the next site available for industrial development.

Christian Youngblood, director of Information Services, said the county had received a grant for $50,000 and a $10,000 match from the Harvest Foundation to prepare a broadband study and ECC Technologies in Raleigh had been hired to do the work.

“They are literally driving 500 miles through the city and the county to find out where the existing fiber is,” Youngblood said. “You may want to form an authority at some point to make it incumbent that providers extend their cable into other neighborhoods.”

Youngblood said a study would be going out soon to determine the broadband needs of residents and businesses.

“There will literally be billions of dollars coming in the next two to three years that are being earmarked for broadband and without this process we would not be eligible [for the money],” said Youngblood. “It’s extremely important that we have this.”

In other matters the board

The cost of allowing Martinsville to take in land and tax base could have been devastating.

The amounts are based on a formula, and uses for those dollars are restricted.

He will face incumbent Joe Bryant in November's election.

The family of Elizabeth Stone is given a proclamation in her honor.