Martinsville-region COVID-19/coronavirus daily update from state, nation and world: May 9

Henry County to city: the goal is not reversion, but annexation
0 comments
Share this
{{featured_button_text}}
1 of 4 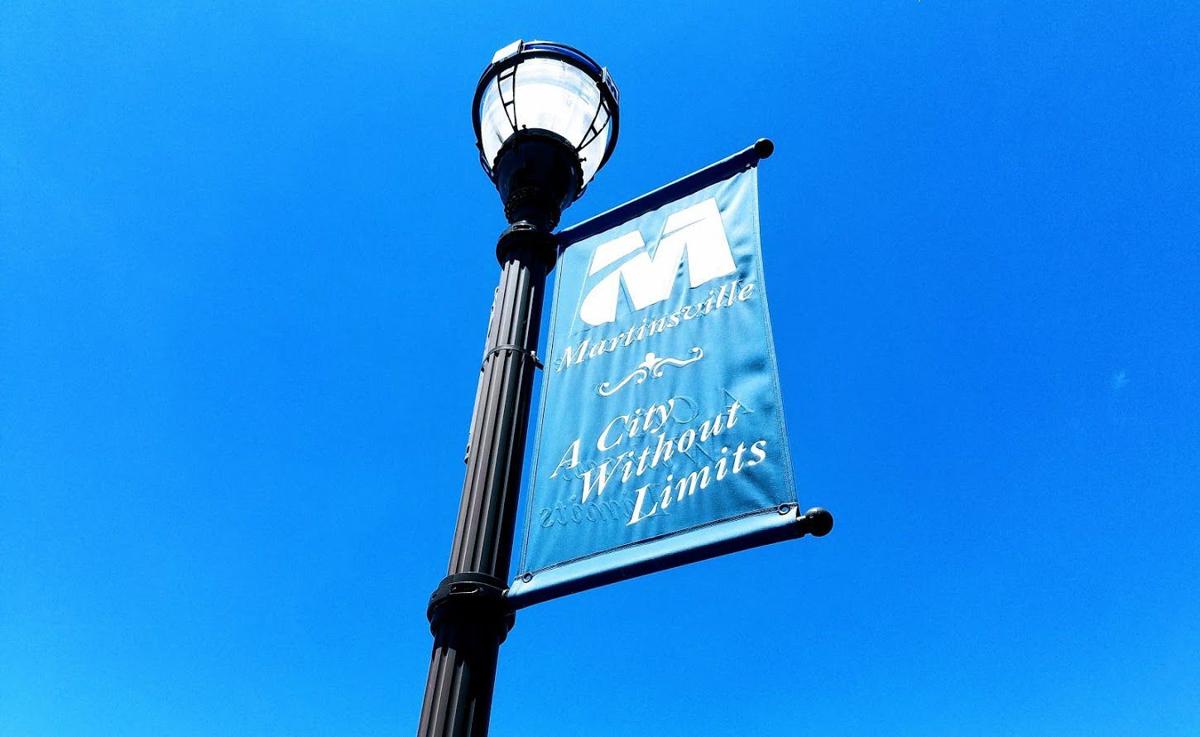 Martinsville - a city without limits. 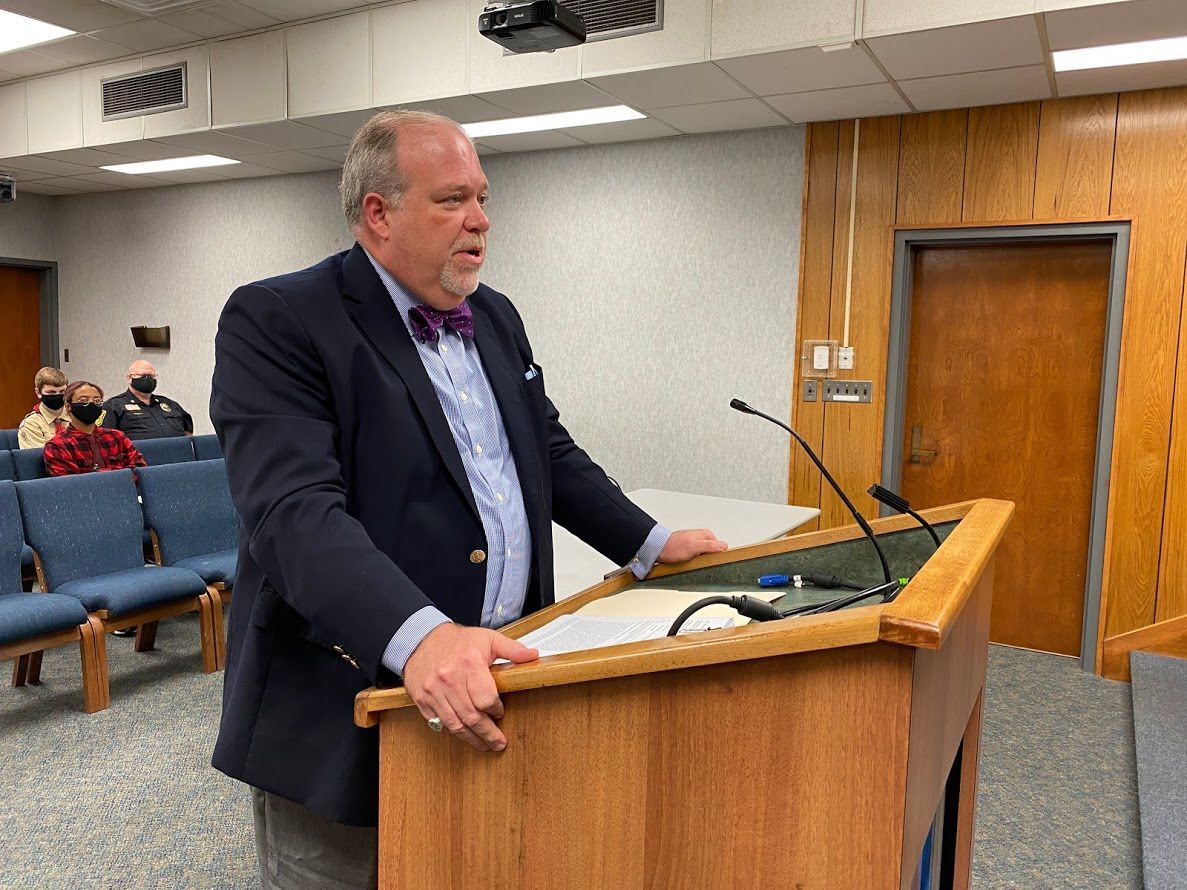 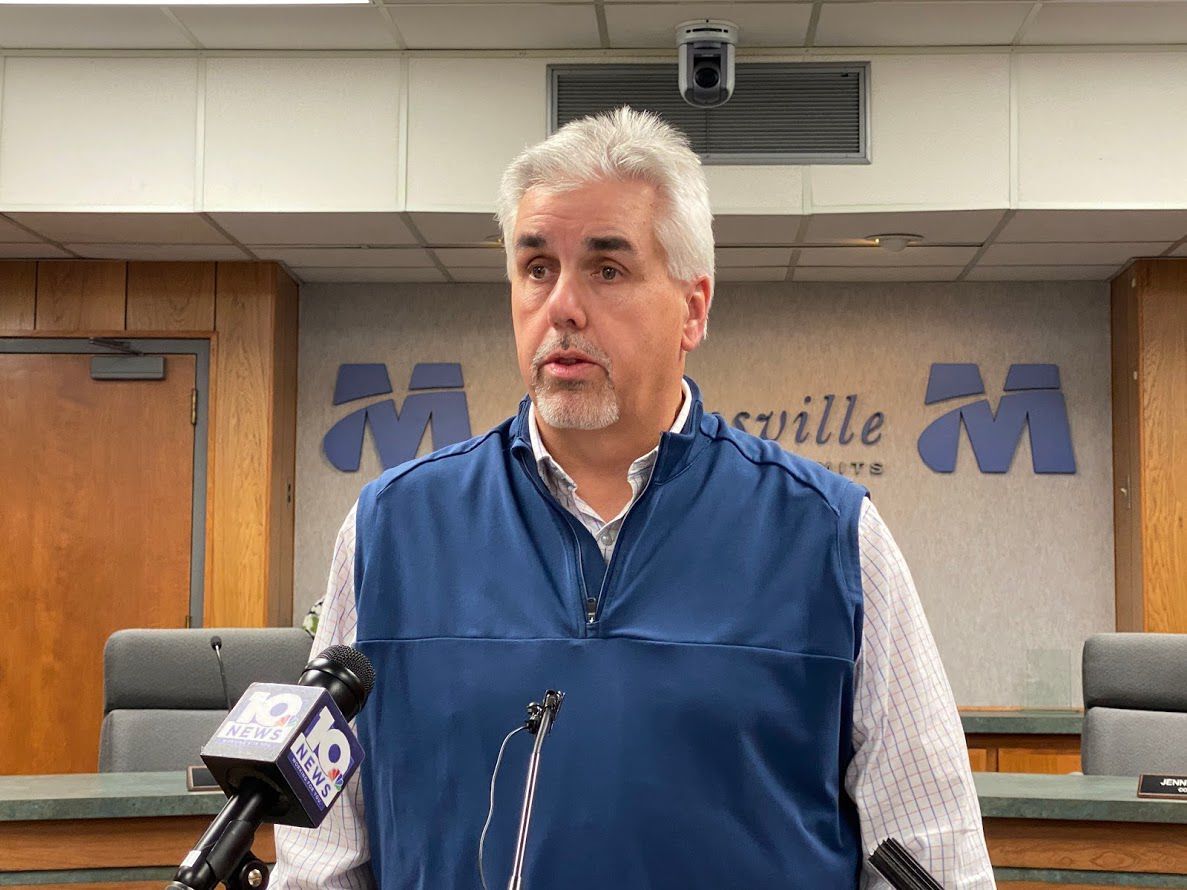 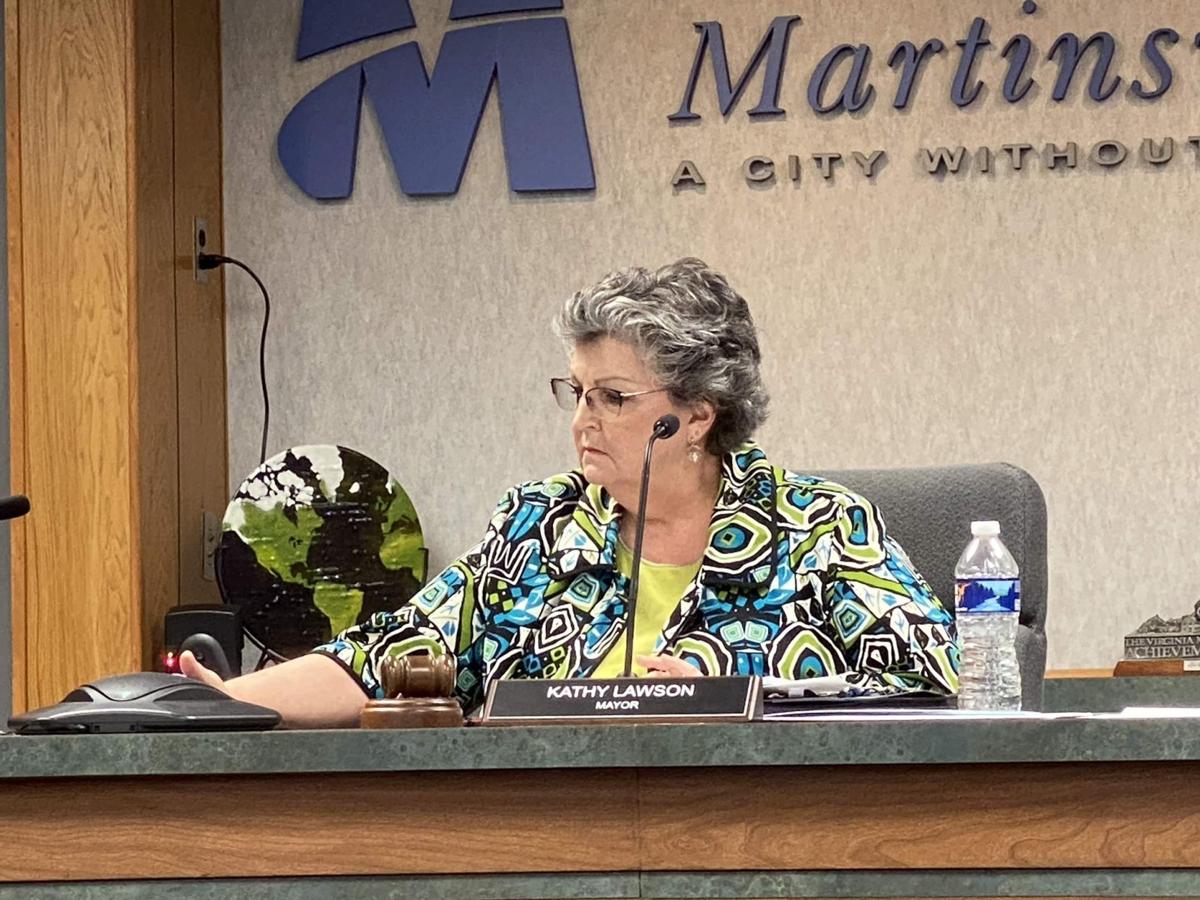 Martinsville Mayor Kathy Lawson dials in Council member Chad Martin from his home at Corner Stone Apartments. Martin attended the meeting remotely because he felt under the weather.

Officials in Martinsville and Henry County agree — the city is not broke. Opinions differ between the two governments on just about everything else relating to reversion.

Late last year, the city council voted to file with the state a request for permission to revert from a city to a town. Tuesday night the Henry County Board of Supervisors heard from legal counsel the case to be made for why the request should be denied.

Jeremy Carroll, of Guynn Waddell Carroll & Lockaby in Salem, defined reversion as a “partial consolidation.” He explained the procedure begins with the city filing a petition with the state and then the county will be provided the opportunity to file a response.

City Attorney and Assistant City Manager Eric Monday, in his presentation to city council last year, estimated the cost to the county would be about $1.9 million a year. Carroll estimated the additional cost at closer to $3 million.

After crunching the numbers, Carroll’s law firm, specializing in government law, determined the city of Martinsville to have a stable population, but declining school enrollment.

The city’s policy of maintaining 10% of its annual budget in reserve has been met or exceeded and the use of that fund balance has not been close to the declared need of it.

Last year’s budget was used as an example where a draw-down of $1.8 million was anticipated, but at the end of the fiscal year, the amount used was only $300,000.

“The city is not nearly as reliant on its fund balance as it seems,” said Financial Analyst Ann Shawver. “They are pretty strong.”

Using data available to the public on file with the state, Shawver noted the city had about $6.5 million accumulated in four enterprise funds representing collected revenue from electric, water, sewer and refuse.

“Over a 10-year history, it’s an overall positive change,” Shawver said. “Strong enterprise operations would be my conclusion.”

The presentation showed the government’s cost per citizen to be slightly higher than other areas of the state due to its lower-than-average population, but “basically in line with other [localities].”

The average debt per person was presented as $4,400, less than the $5,900 average for localities throughout the state.

Monday, in his pitch for reversion to city council last year, pointed out in general terms much the same as was presented to the Board of Supervisors on Tuesday night, declaring the city as “not broke” and able to maintain its status as a city indefinitely.

“We are able to maintain what we have,” said Monday. “We just don’t have anything to do any extra.”

The initial concern by the county of possibly becoming responsible for the bills of a debt-ridden city has been replaced by the unknown losses that could be incurred should Martinsville exercise its right to annex parts of the county to increase revenue.

The state has a moratorium against annexation by cities, but not for towns. Martinsville would be eligible to annex county land within 24 months after achieving town status.

“There are a host of unknowns with associated costs,” said Henry County Administrator Tim Hall. “The goal is not reversion, but annexation.”

“Of course the county will have a position on this different from that of the city,” said Monday. “That is what the reversion court is for — to sort that out.

“I don’t think it’s good for either side to hash out their differences via the news media.

“City council and staff has enormous respect for our colleagues at the county and we look forward hopefully to sitting down with them in an effort to work towards a resolution that will ultimately offer a more efficient school system, and governments and prosperity for our citizens.”

“While Mr. Hall is entitled to his opinion, the purpose of reversion is not annexation,” said Lawson. “That has not been at the forefront of our council discussions, but it is a fact of possibility.

“Consolidation of our schools, courts, [and] constitutionals would make our community more financially sound. We have so many duplications of services that being one community would make us more efficient in government.

“The ‘us’ and ’them’ would go away and we would be one cohesive community.”

The members of the Board of Supervisors agreed the information presented to them was too much to absorb at one time.

Said Monday: “Reversion has been a serious consideration in our community for over three decades. City council voted to proceed with reversion and city council will decide what the future of the town of Martinsville looks like.”

Hall conceded Martinsville has the legal right to pursue reversion, but it will not be to the advantage of Henry County.

“It will be a substantial impact,” said Hall. “We know it’s coming, but we have no idea of the depth.

“The cost shifting to us will be much more substantial than what has been shown.”

Hearings before the state's Commission on Local Government were to have started Monday.

Commission on Local Government agrees to an extension in the process to allow the two sides to settle their differences.

Martinsville - a city without limits.

Martinsville Mayor Kathy Lawson dials in Council member Chad Martin from his home at Corner Stone Apartments. Martin attended the meeting remotely because he felt under the weather.