“The year 2020 has without a doubt been a very challenging year for the city of Martinsville and the police department,” Cassady said to Martinsville City Council during its regular meeting Tuesday night. “Although we have seen a decrease in crime, the COVID-19 virus has presented specific challenges for our City as a whole.”

Violent crimes such as homicide, sexual assaults, robbery and aggravated assault dropped from 74 to 56, and crimes against property such as burglary, larceny (including shoplifting), motor vehicle theft and arson dropped slightly, from 347 to 341.

Total crimes recorded in 2020 were the least in the past seven years, with 2018 showing the highest numbers during that period.

Cassady noted that while it is not the intention of his officers to pull people over so they can give them a traffic ticket, there is a direct correlation between summons and accidents—as the number of tickets issued rises, the number of reportable accidents drops.

“Nobody likes getting a speeding ticket,” Cassady said. “I’ve been with this department for 37 years, and we’re enforcing traffic laws to protect our public.”

Cassady showed council members how the number of accidents went up in the last year because officers worked under a protocol of not making traffic stops that were not of dire need because of the pandemic.

“In the past seven years the highest summonses was in 2017, and in that year we also had the lowest number of accidents,” Cassady said.

Drug offenses have also been on the decline for the past two years, dropping from a high of 426 in 2018 to 266 this past year.

“We may have an undercover operation going on and those numbers don’t get reported until the following year,” Cassady said. “All of our officers are trained in administering Narcan, and we’ve had lots of saves.”

The Martinsville Police Department continues to be accredited and, with three newly sworn officers, is almost at full staff.

“We have one opening for a records clerk,” Cassady said. “We’re having to keep up with a lot more data than we used to.”

Also at the meeting, council: 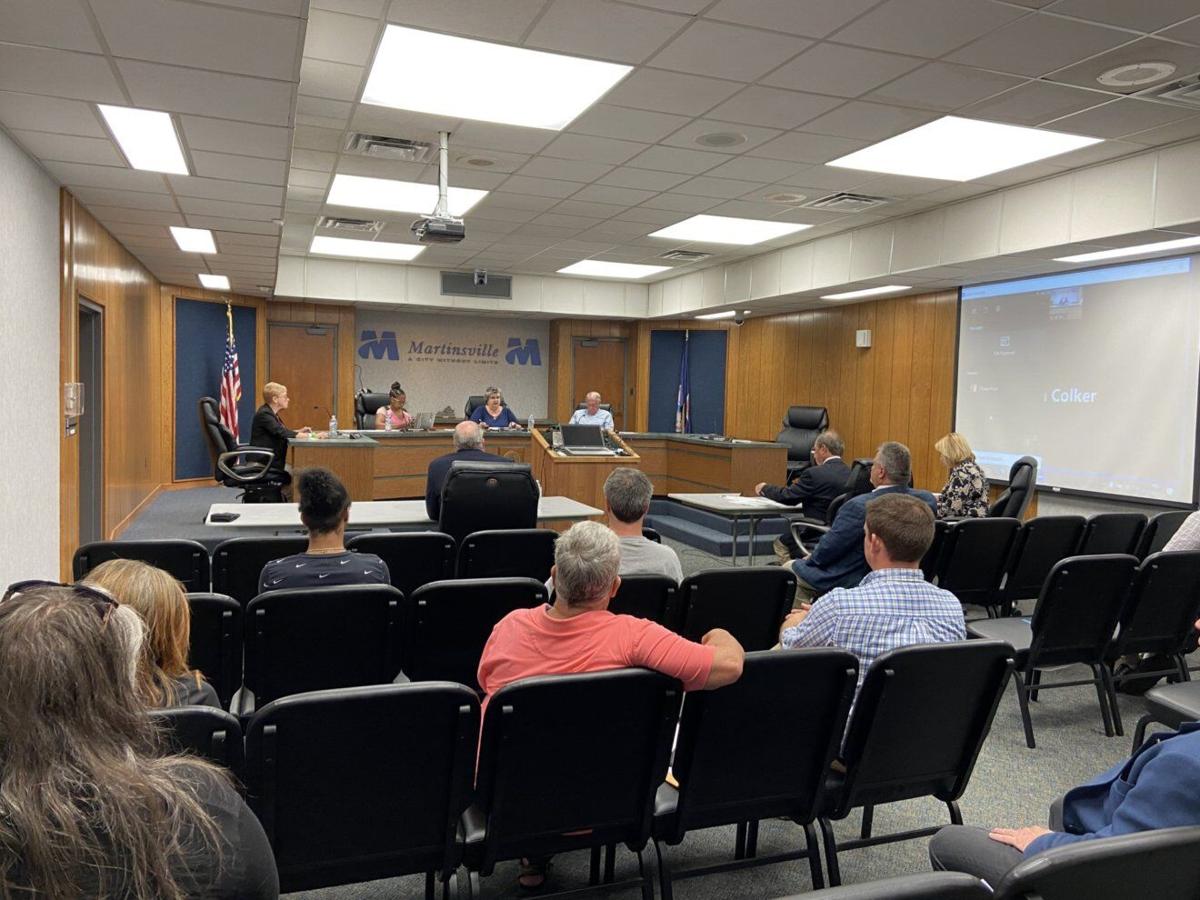 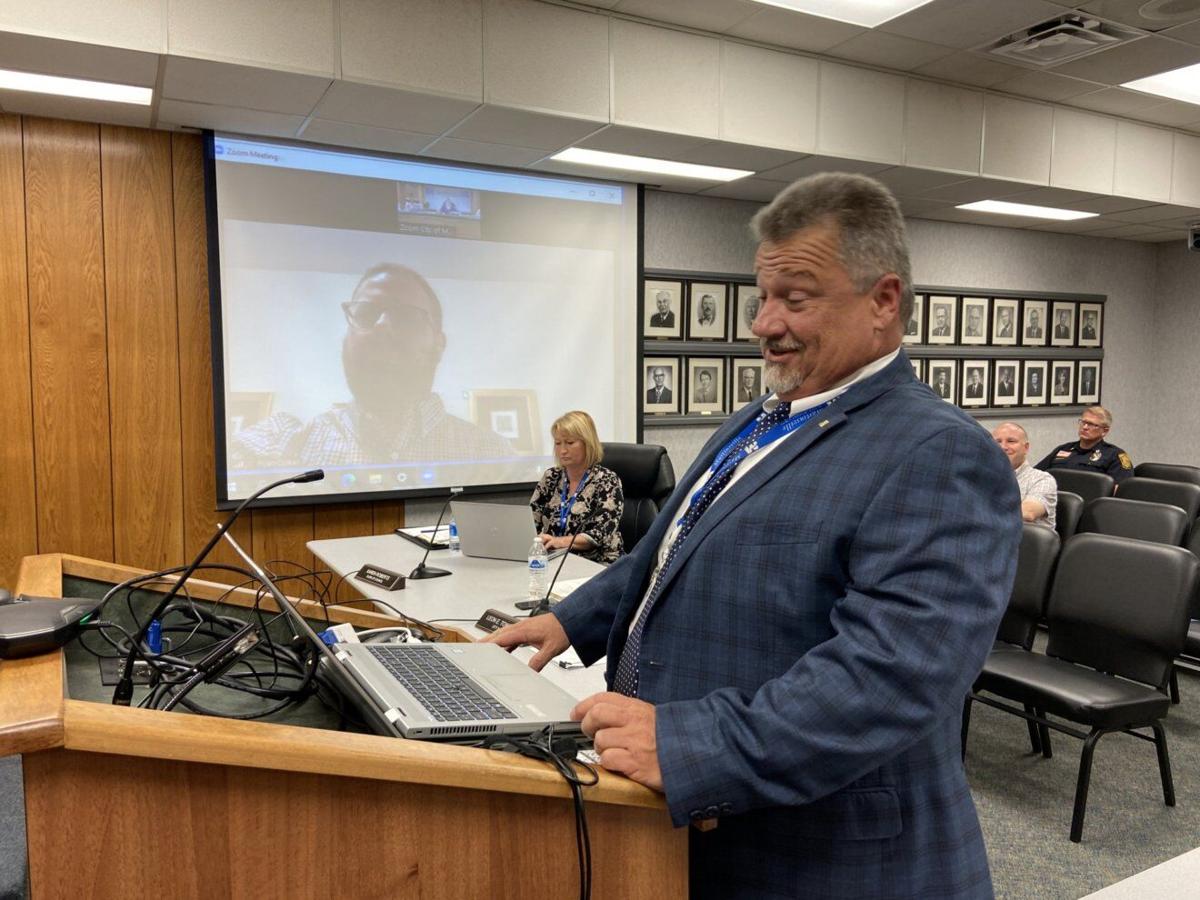 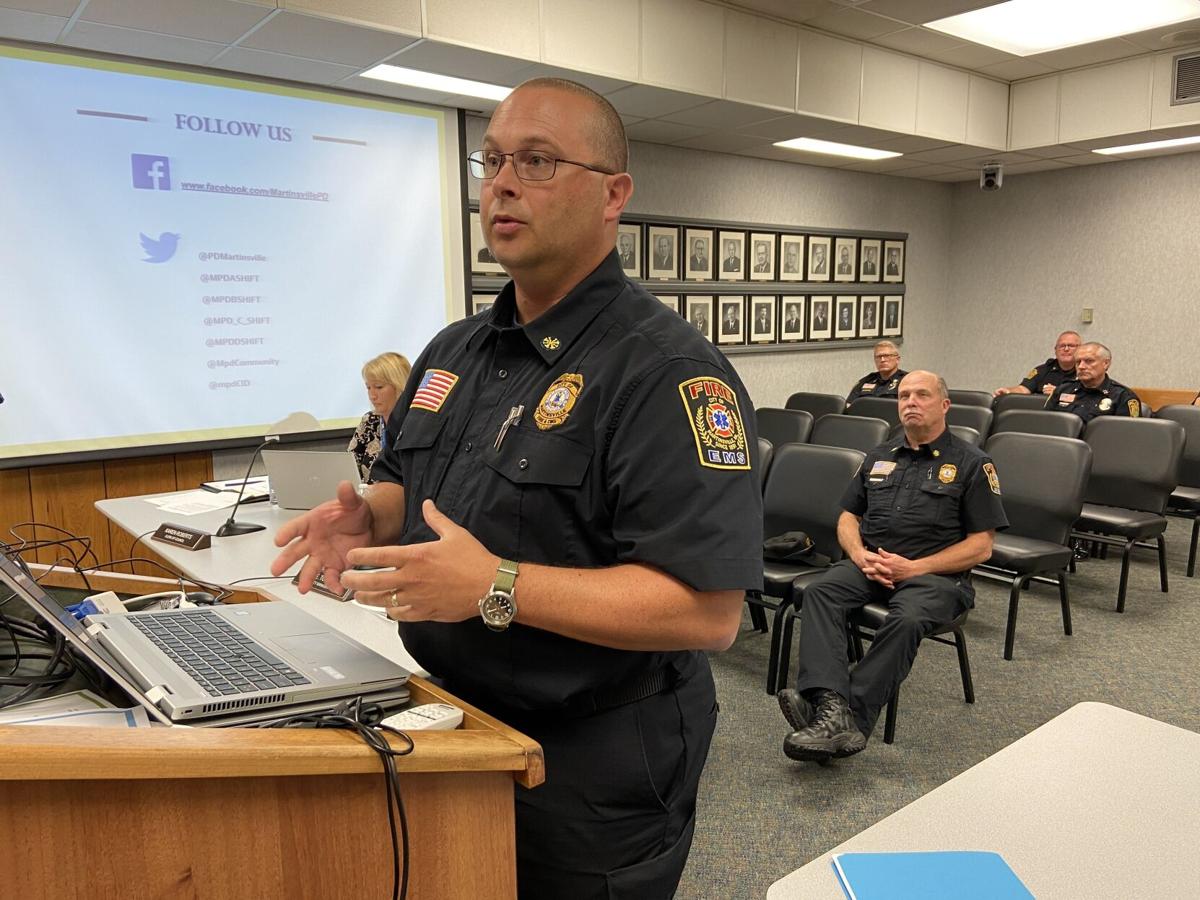 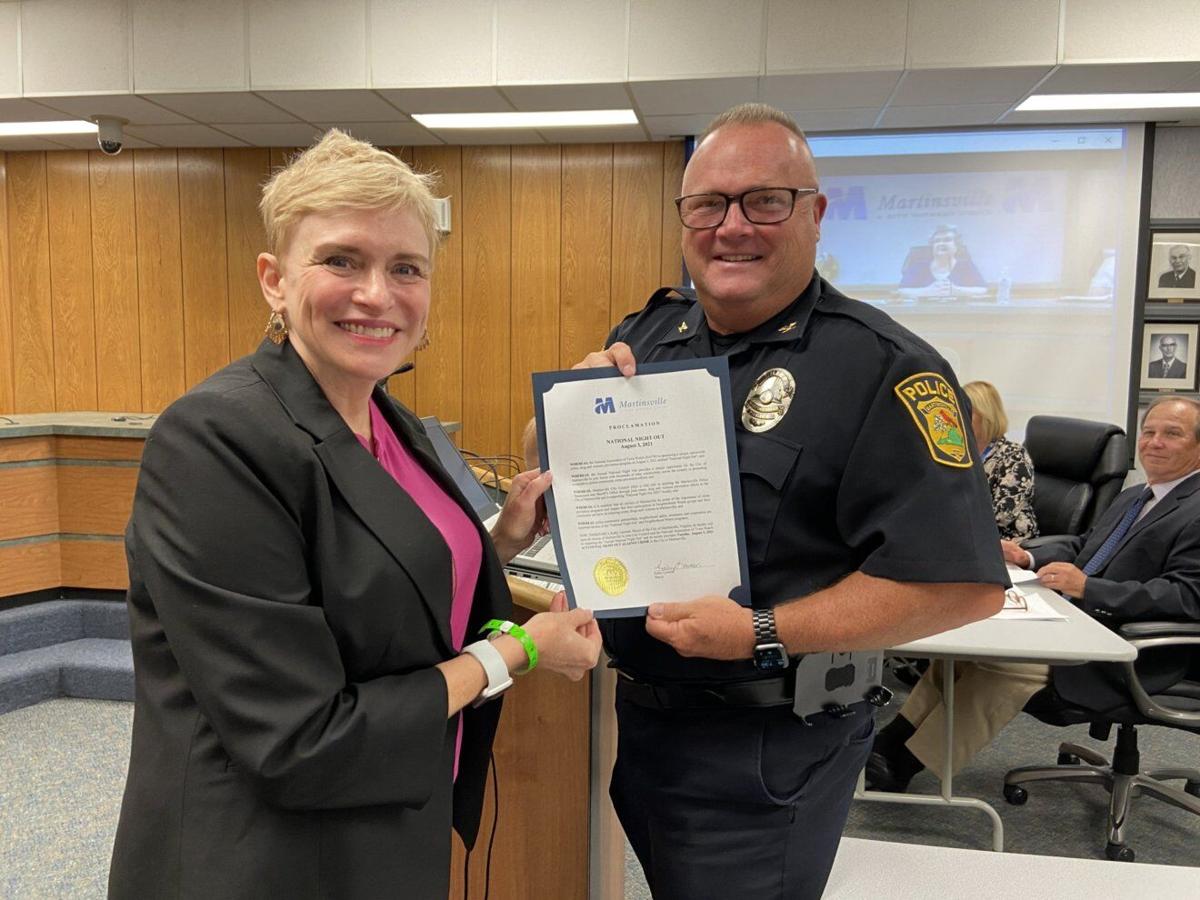 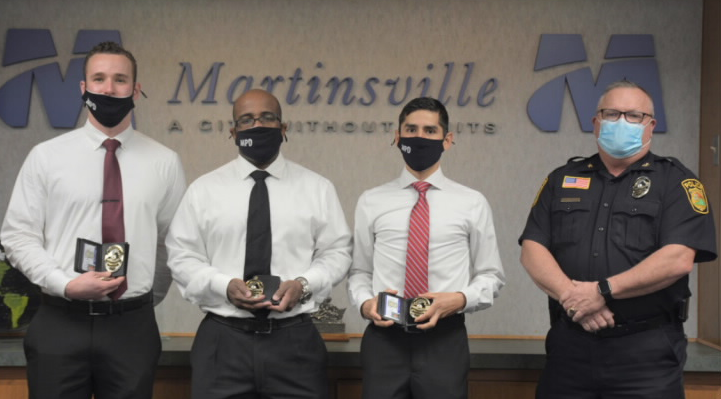