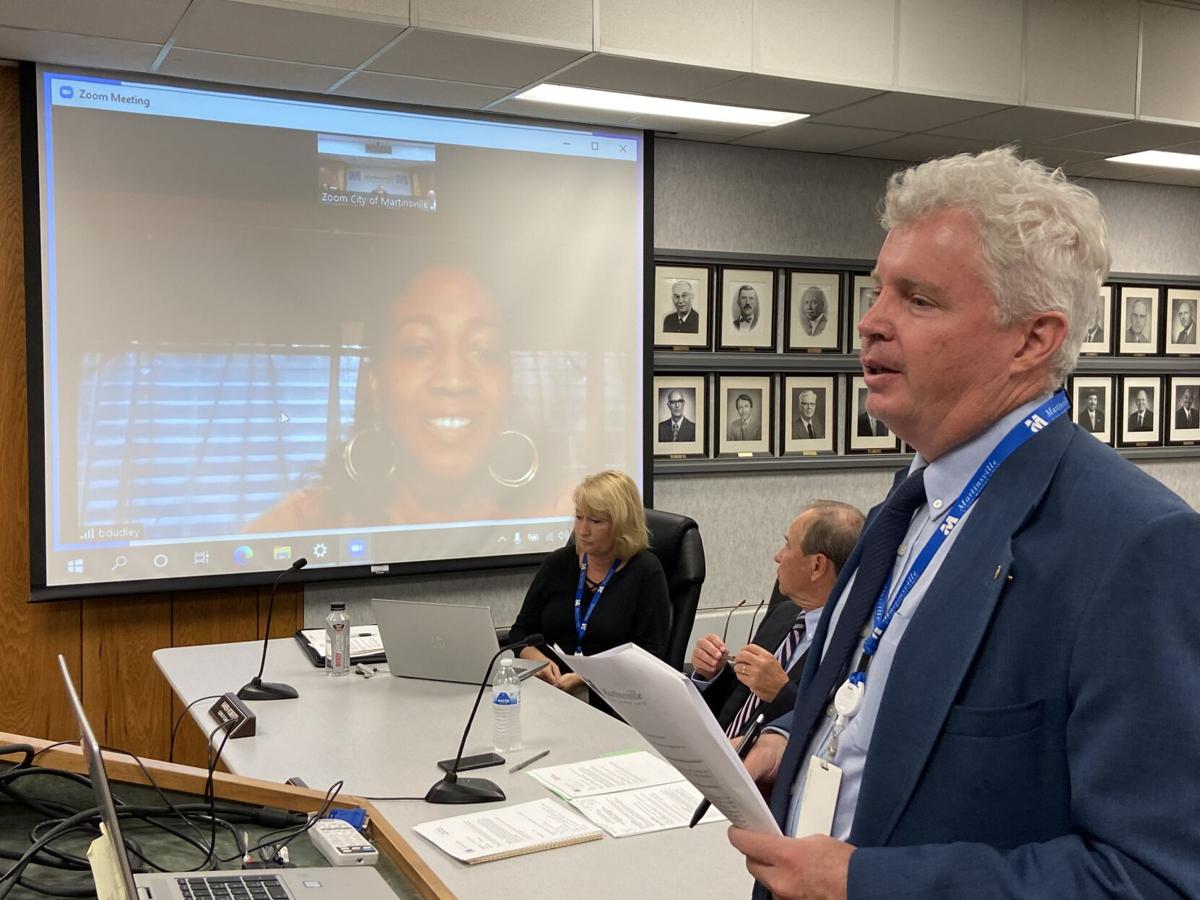 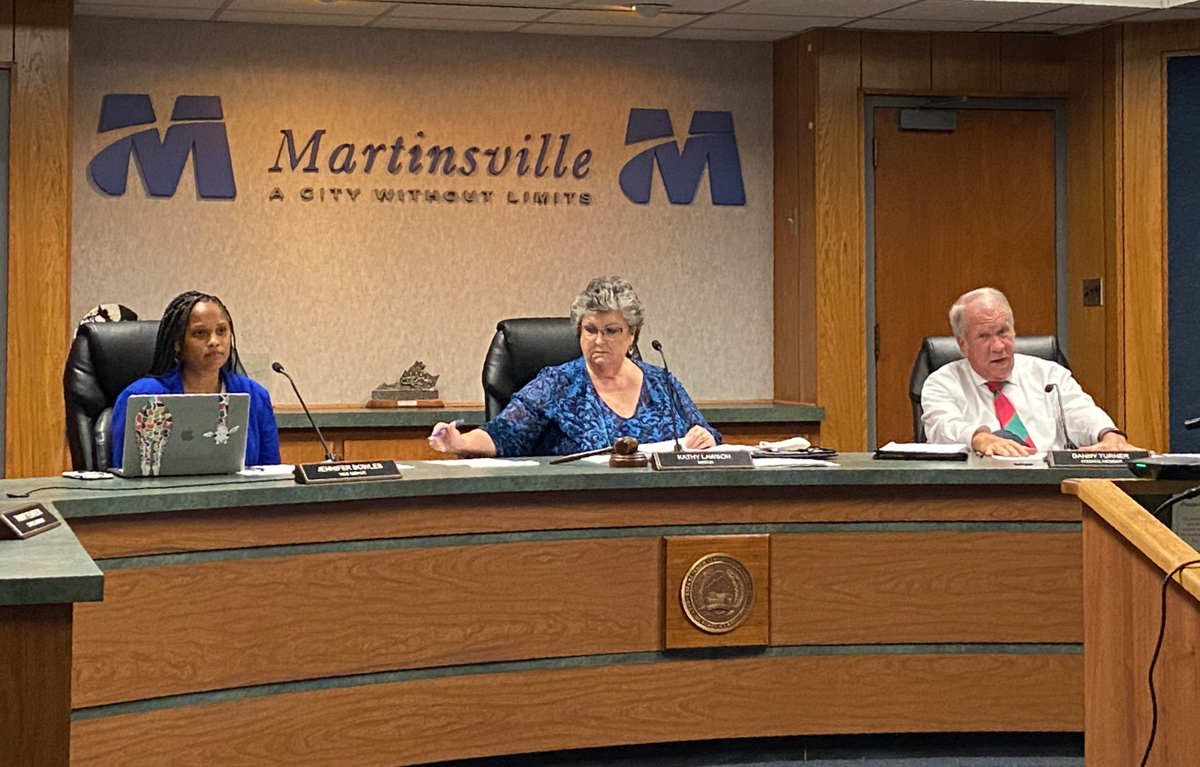 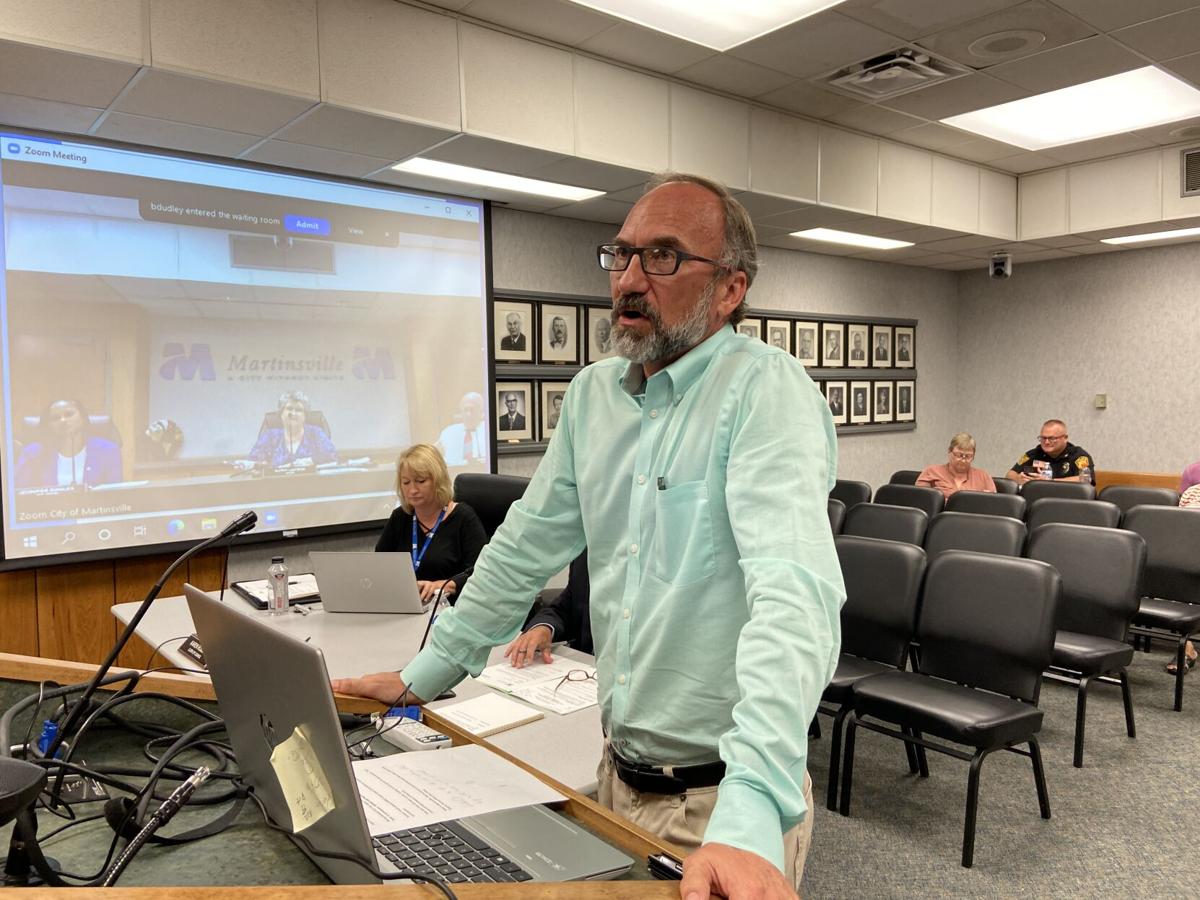 The city of Martinsville recently was awarded almost $1.2 million in Virginia Department of Housing and Community Development funds toward its Pine Hall House Rehabilitation Project.

That grant is to be matched by mostly in-kind private and local funds of nearly $500,000 for a total project cost of about $1.7 million.

Community Development Director Mark McCaskill told Martinsville City Council on Tuesday that documents and certifications needed to be approved in order to comply with state and federal regulations regarding a business and employee plan, a non-discrimination policy and a fair housing certification.

Council voted, 4-1, to approve the requested material, with Danny Turner casting the only dissenting vote.

Turner said he was concerned about language that may encourage the city to hire contractors who are not the most qualified by giving an advantage to smaller, local contractors.

McCaskill said the language was akin to the phrase “shop local” to encourage everyone to support local businesses whenever possible and told Turner the same vetting process would be used to qualify all contractors for the work to be done.

A light agenda with mostly house-cleaning items made for an otherwise short night for council.

The only item that ran long was the closed session that was convened before the open meeting in council chambers.

The open meeting stated about 10 minutes later than scheduled, with Mayor Kathy Lawson’s stating part of the discussion in closed session was regarding Martinsville’s reverting to a town in Henry County. No action was taken.

The Commission on Local Governments had conducted two days of hearings in Martinsville last week, concluding with a public hearing at which citizens were allowed to ask questions and present views. The commission will conduct further review of the information gathered and make a recommendation to be reviewed by a 3-judge panel. Eventually City Council will have to vote on the final version of the reversion agreement from the commission.

Council and the Henry County Board of Supervisors have approved a memorandum of understanding and then a more extensive follow-up agreement on various issues that would be affected by the merger of the two governments, including the school systems.

Martinsville Clerk of Court Ashby Pritchett, who also is an attorney, meanwhile has suggested in a memo to the commission that reversion can’t merge school districts legally.

Also at the meeting, City Council:

You can go to the polls starting Friday

You can vote early in-person or ask for an absentee ballot as long as you are registered and have valid ID. Election Day is Nov. 2.

Martinsville Circuit Court Clerk Ashby Pritchett says he asserts in a legal document that City Council and the Board of Supervisors can't decide to merge schools.

Key questions in Martinsville's reversion plans: How to merge schools, courts and facilities -- and how much more it will cost county taxpayers

Two days' of testimony raised all the questions with few definitive answers.

Public's position on Martinsville's reversion: If we must do it, go slow

That was the message the public told the Commission for Local Governments during a nearly 4-hour pubic hearing Wednesday night.

This 400-bed facility is expected to be completed by February.

Sign up by Wednesday at 5 p.m. to speak in the public hearing about reversion. 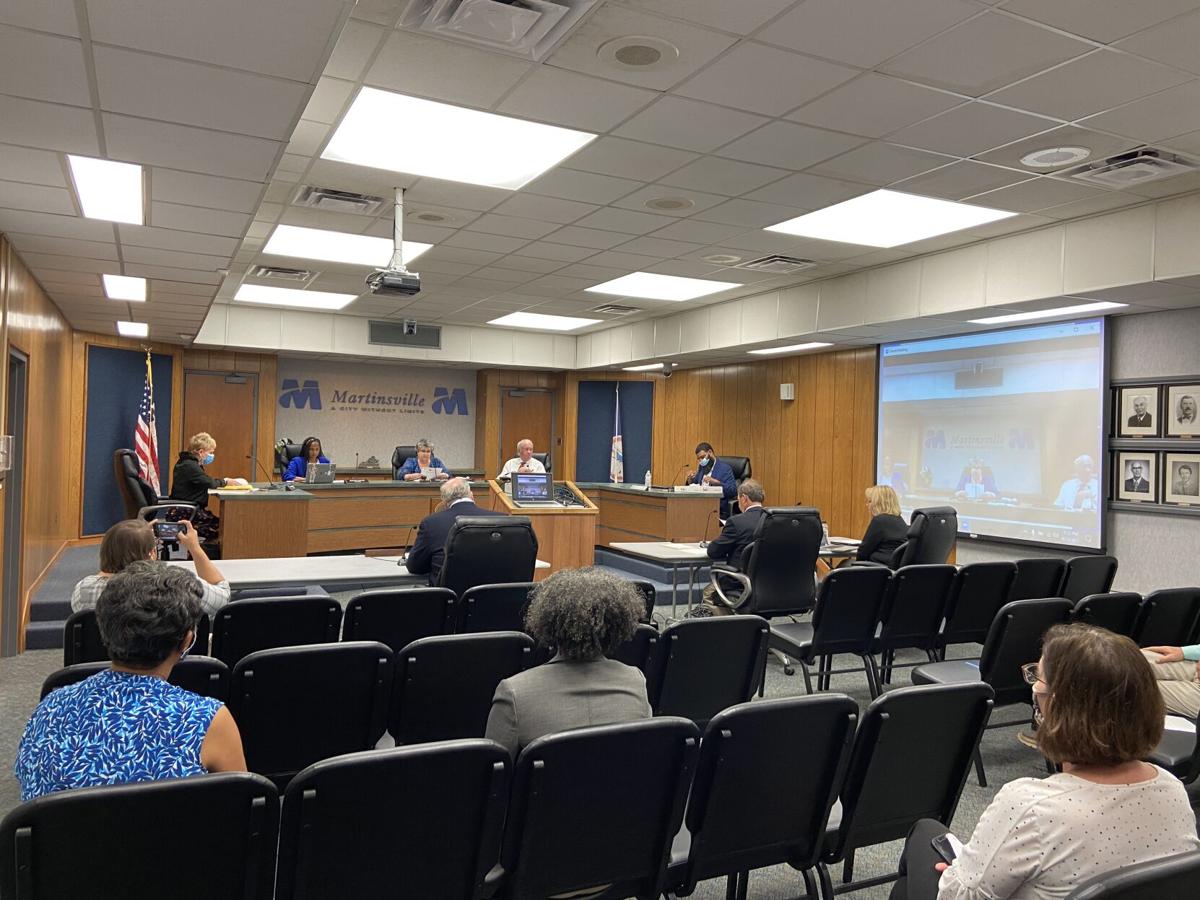 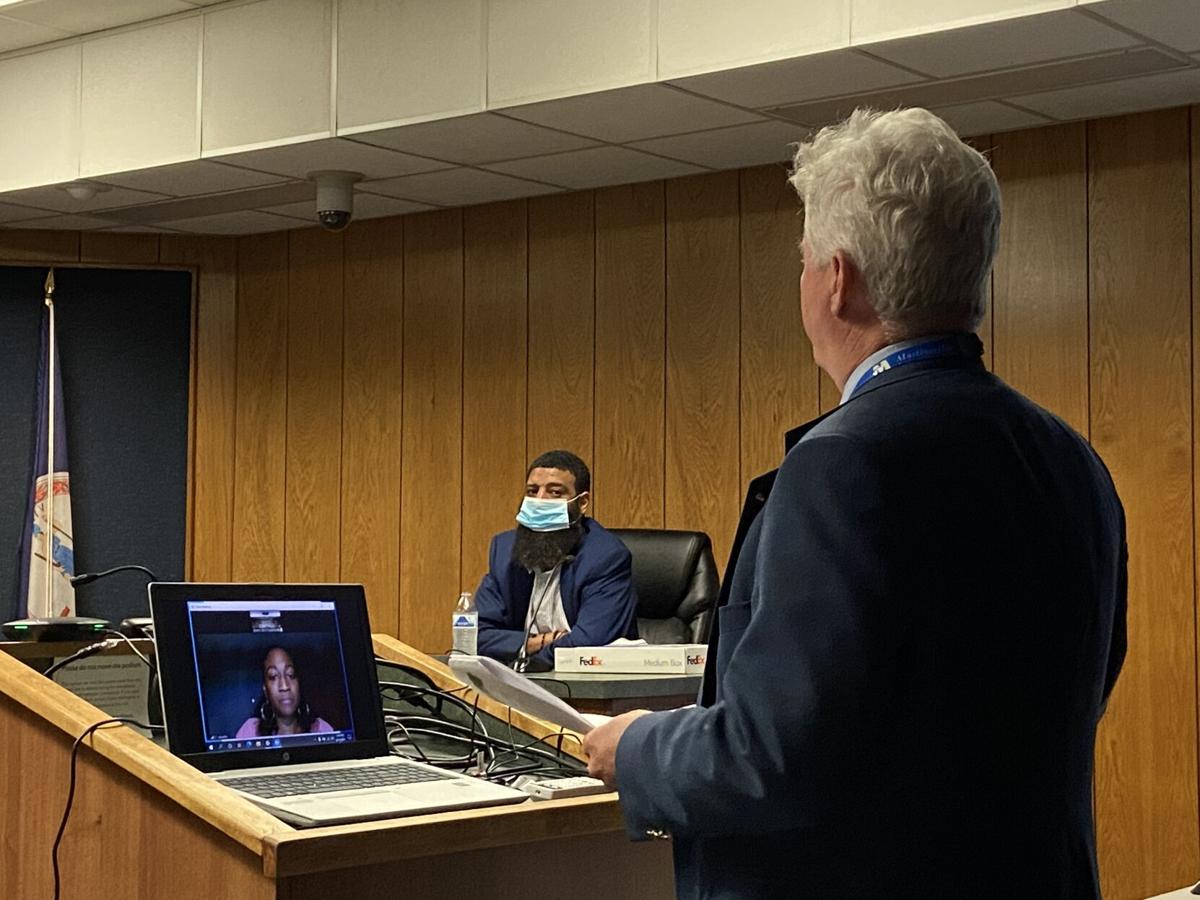 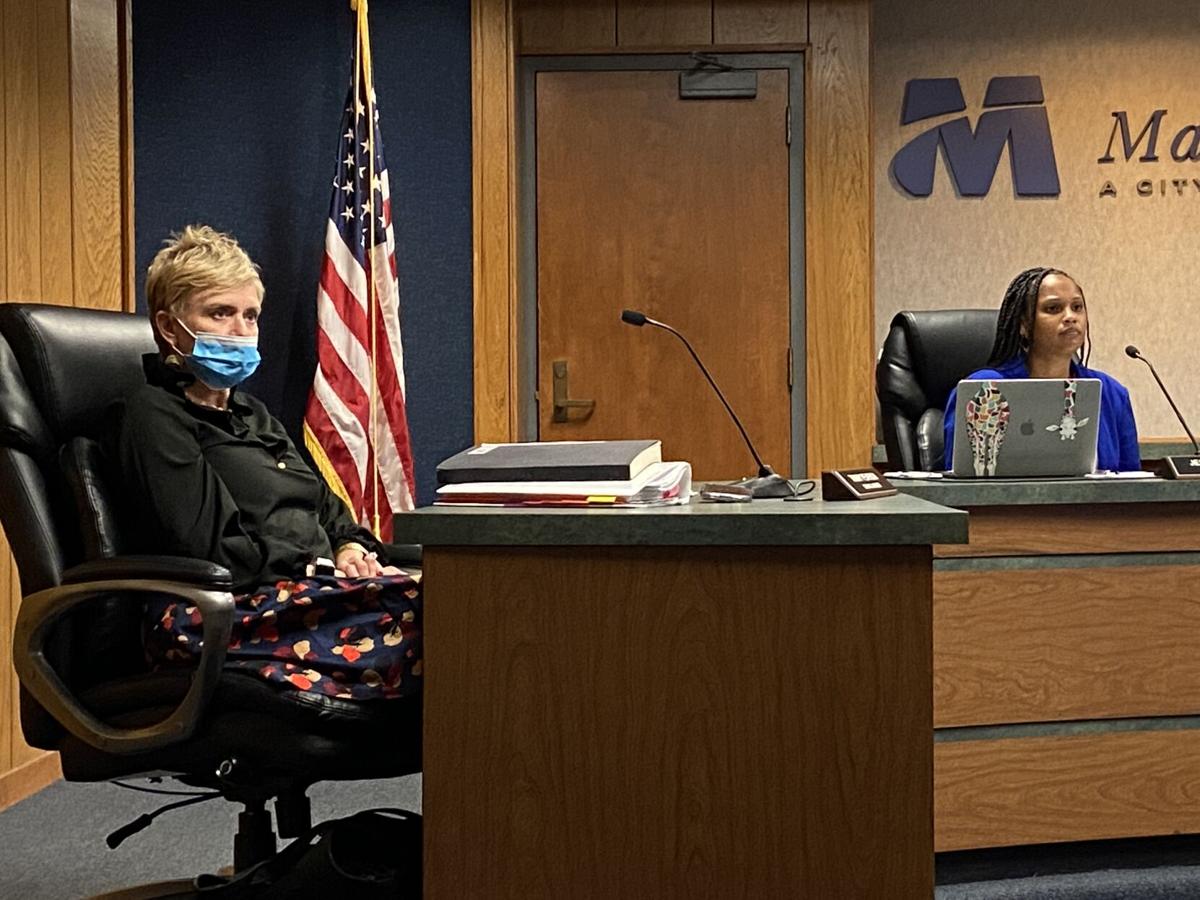 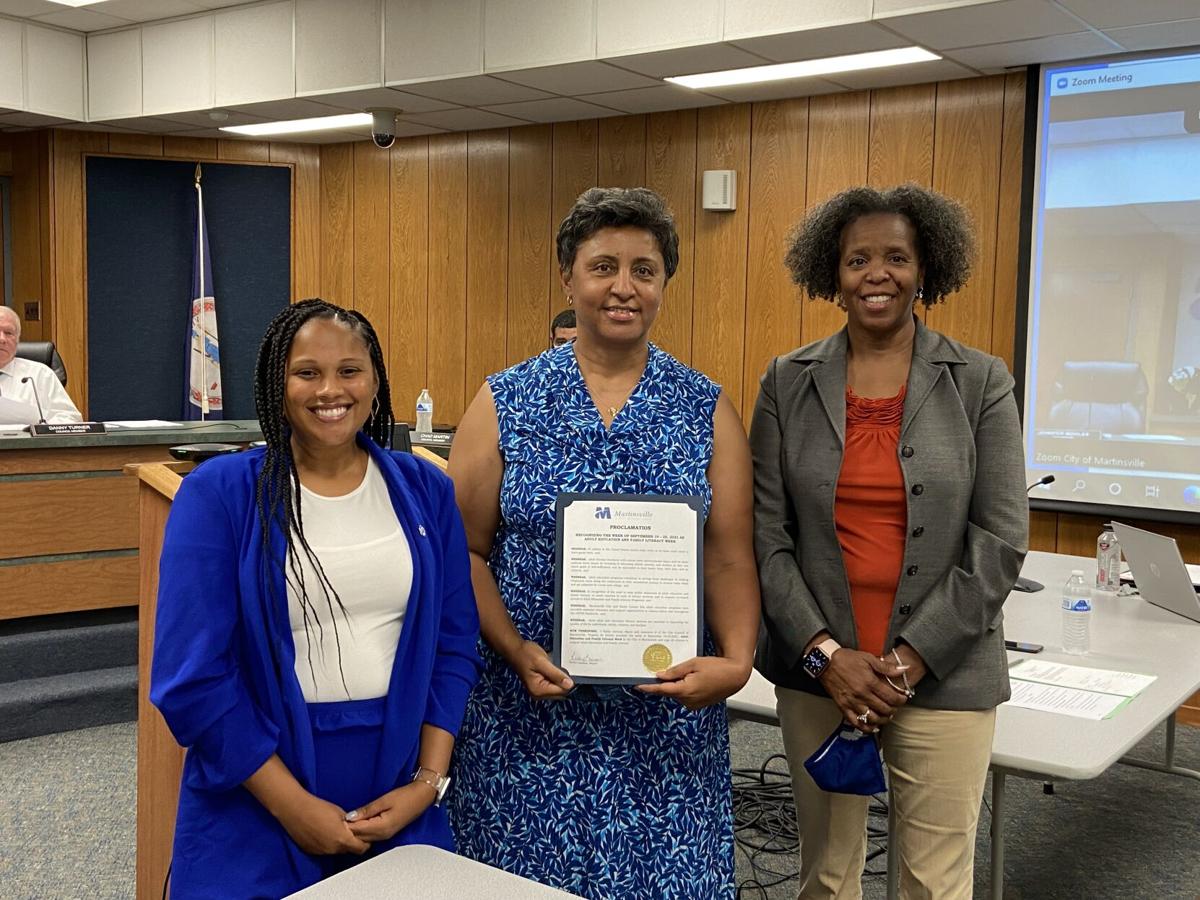