A number of local, regional and state races will be on the ballot Tuesday, but no race will be more crowded than the Iriswood District board of supervisor seat, where four people are vying to be the top vote-getter.

Today’s edition of the Bulletin features some background on these four candidates and their goals, if elected.

Voters in the Collinsville and Blackberry districts will choose a supervisor and a school board member.

In the Blackberry District Jim Adams is running unopposed and appears likely to be re-elected to his sixth term on the Board of Supervisors, for which he has been elected chair for the past five years.

In the Collinsville District, incumbent Joe Bryant, a business owner in Collinsville and board member for the past 11 years, is seeking re-election and is challenged by Andrew Palmer, a commercial leasing manager for The Lester Group.

Two of the three seats for Henry County School Board also are uncontested. Thomas Auker of the Blackberry District, the board’s current chair, and Benjamin Gravely of the Iriswood District are seeking re-election and have no opponents.

But in the Collinsville District incumbent Merris Stambaugh is not seeking re-election.

Elizabeth Durden, office administrator and comptroller at Reliable Welding and Fabricators, and Collinsville business owner Ray Reynolds have filed for that seat.

In the Virginia House of Delegates, all seats are up for re-election every two years, and this is an election year.

But both of the other two Republican-held seats that serve the region in the House have opposition.

In District 9, which includes all of Patrick and Franklin counties and part of Henry County, there will be a new representative no matter what.

District 14 includes Danville and parts of Henry and Pittsylvania counties and is represented by 10-term incumbent Danny Marshall (R-Danville), who is facing opposition from Democrat Rhett Dietz, who lives on her family farm in Henry County and runs a printing business.

State Senator Bill Stanley (R-Franklin) represents District 20, which consists of all of Patrick County and Henry counties and parts of Pittsylvania, Halifax and Carroll counties as well as Martinsville, Galax and part of Danville, and is serving a 4-year term that expires in 2023.

Martinsville has no municipal elections this year.

Watch for the Bulletin's coverage

Del. Danny Marshall (R-Danville) and Sen. Bill Stanley (R-Moneta) have filed companion bills in the House and Senate that would put the issue …

Martinsville residents and businesses have been affected more frequently recently by power outages and to make matters worse, the system in us…

Drug recovery facility in Bassett gets approval from BZA

Plans to convert an elegant two-story home in Bassett into a halfway house for women were approved Thursday morning by the Henry County Board of Zoning Appeals.

The Biden Administration has set aside nearly $1 billion in discretionary grant awards for America's infrastructure, and although Henry County's grant application was unsuccessful this round, Henry County PSA General Manager Tim Hall told the PSA Board at a regular meeting Wednesday night that a debriefing with the USDOT will take place in the coming month, after which the county plans to submit another application as soon as possible.

Meeting agendas: Henry County Board of Supervisors and Board of Zoning Appeals; Martinsville on reversion

Henry County Board of Zoning Appeals 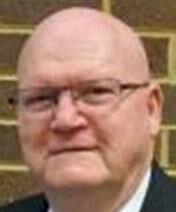 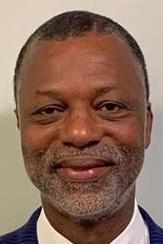 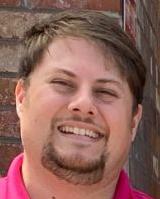 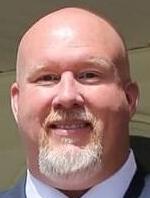 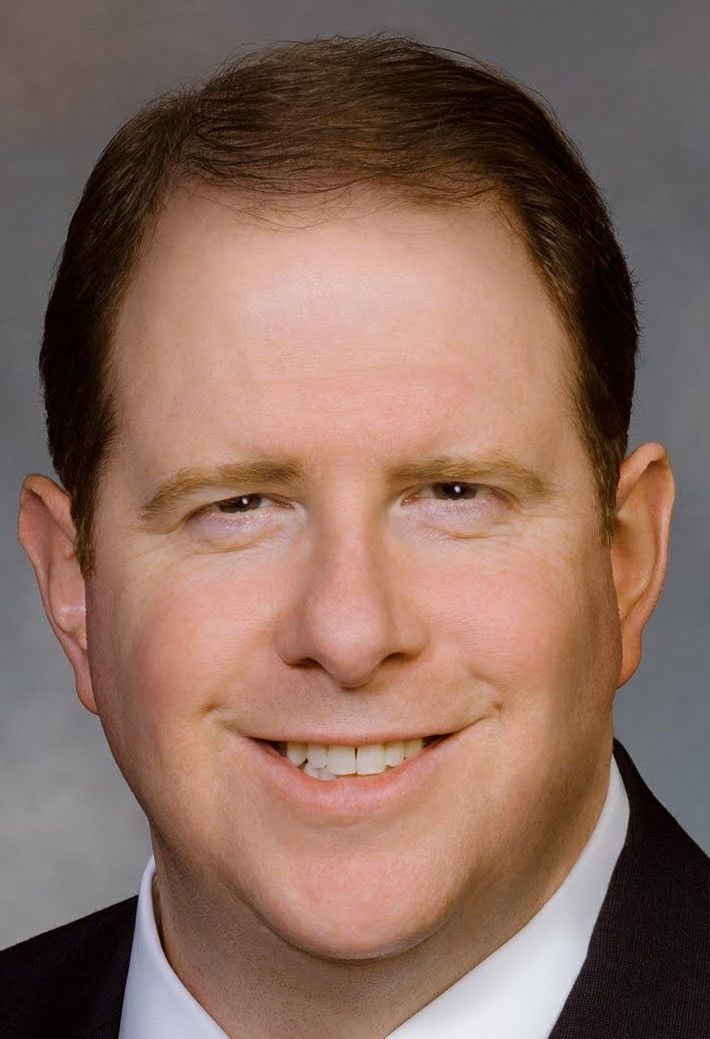 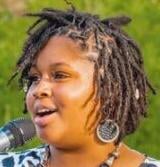 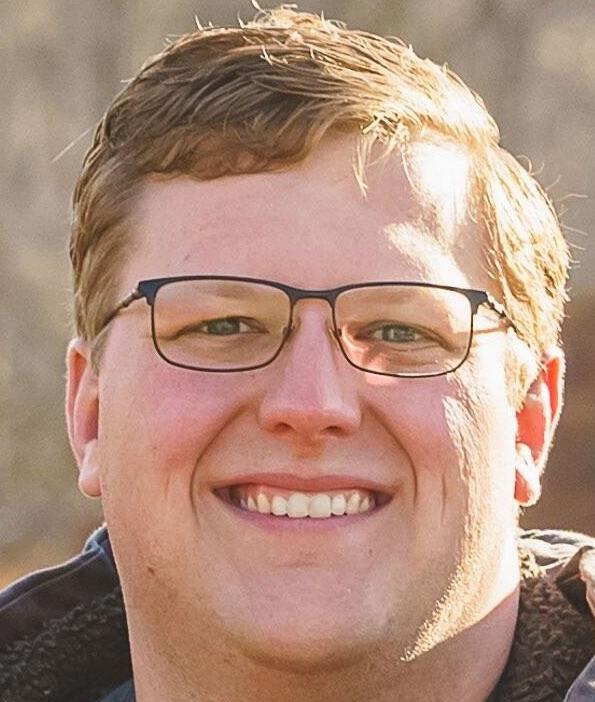 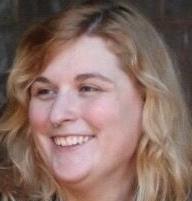 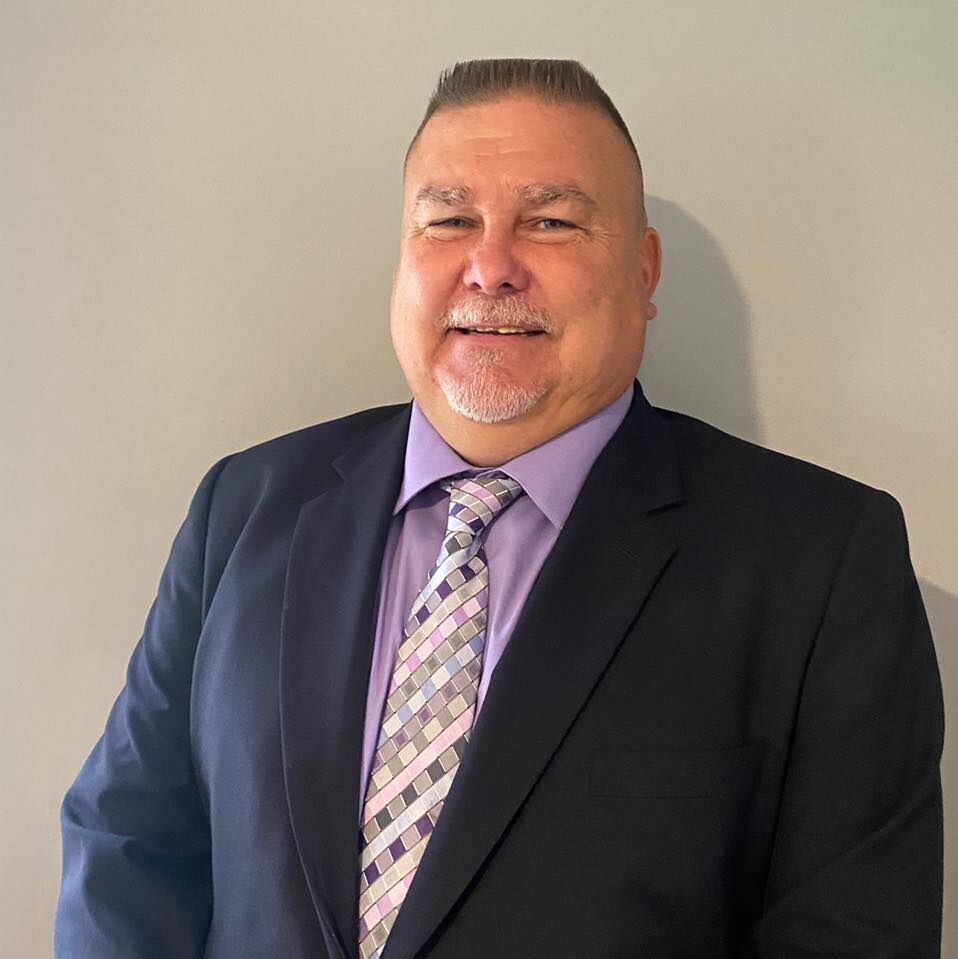 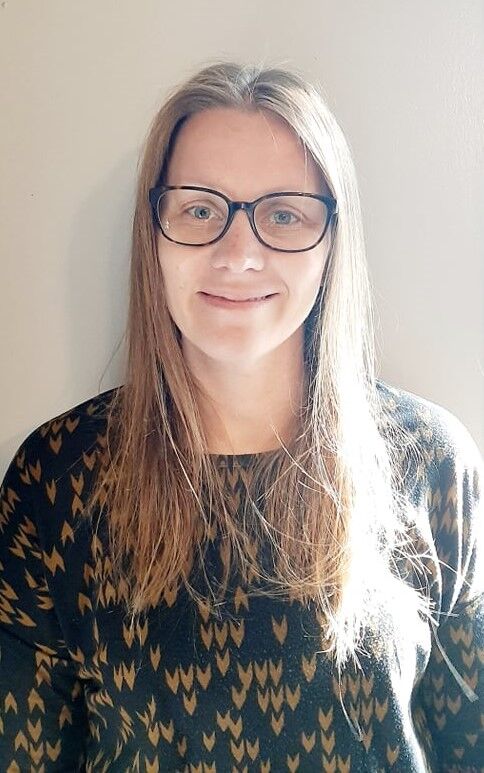 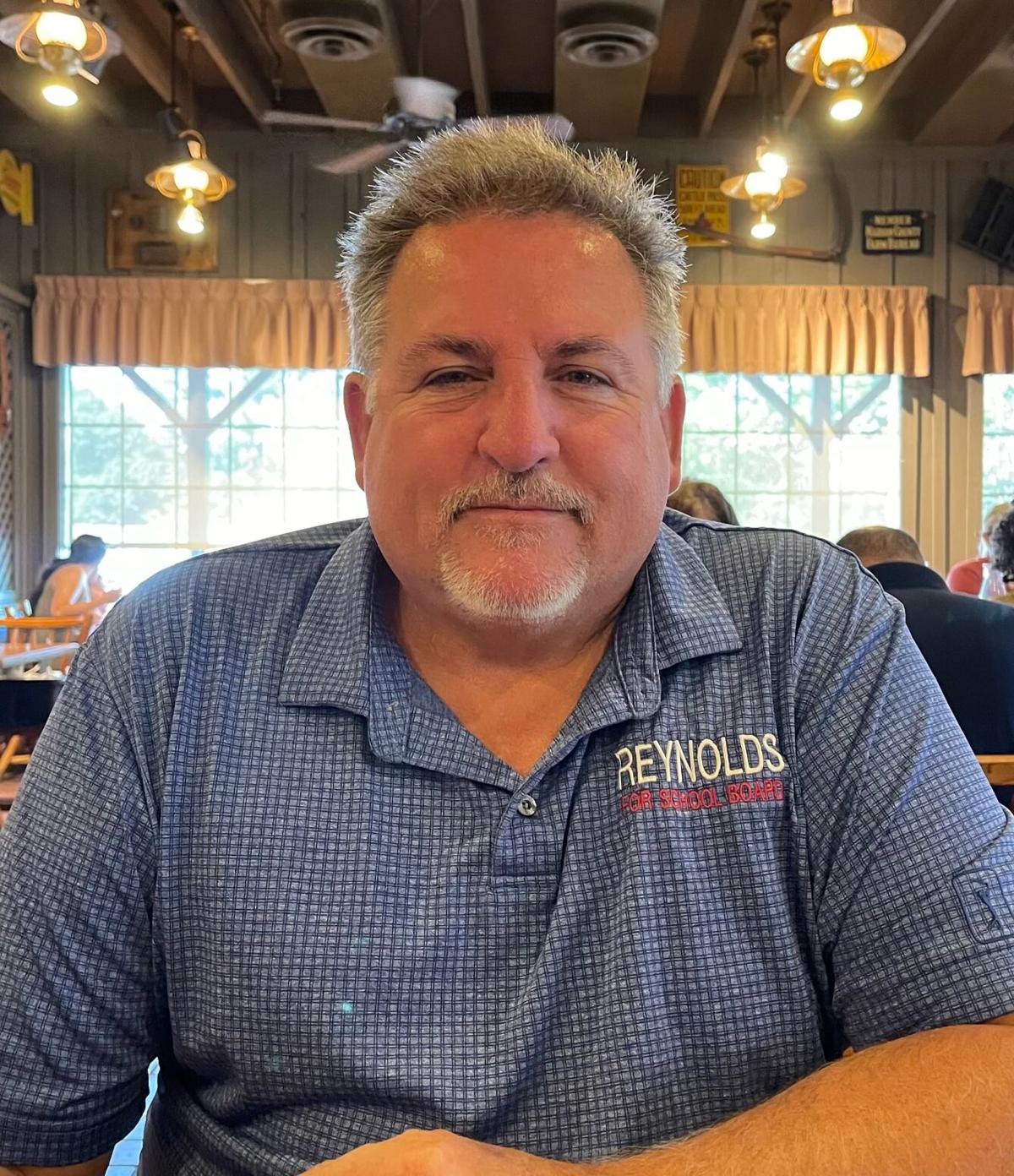