Martinsville and Henry County advanced the reversion process on Tuesday by adopting resolutions that adopted their voluntary settlement agreement — although they did so neither jointly nor unanimously.

The document is essentially an expanded and more detailed version of the memorandum of understanding both governments approved in May, which outlines the process, oversight and timetable for Martinsville’s plan to revert from a city to a town in Henry County. Reversion would merge many government offices and services, including schools and courts.

“There is no difference,” Assistant City Manager and City Attorney Eric Monday said. “The VSA provides more definition and detail.”

Monday said that detail includes the county’s use at-cost of the city jail, general district court and commonwealth’s attorney space on the lower floor of the city’s municipal building for five years.

“We are setting it at five years, with an option to extend,” Monday said to council members. “At some point it will be returned to us for our use.”

The second detail of note in the VSA concerns the Martinsville Industrial Park.

“We made a rude discovery when we found out the Martinsville Industrial Park has never had a plat of what is in it,” Monday said.

The VSP now defines the property with a list of 24 parcels on or near Industrial Park Drive in Henry County.

Although the property is owned by the city, the county receives the business tax from the industries located there. In exchange for including Martinsville in a sharing agreement of those taxes, the city agreed to a 10-year moratorium before it can annex county property, which will be possible after the city becomes a town.

This new document is a precursor for presentations by the governments to the Commission on Local Government and a public hearing, all of which will be at the New College Institute on Sept. 7-8.

This agreement was approved, though, with some confusion based on the overlapping schedules of the county’s and city’s meetings Tuesday.

Supervisors adjourned their 3 o’clock meeting on Tuesday and went into closed session for discussion of pending legal matters pertaining to “[a] voluntary settlement agreement relating to the Martinsville’s reversion to a town,” a meeting agenda stated.

But before the next regularly scheduled meeting at 6 p.m. the board reconvened in public and voted, 4-2, in favor of the VSA resolution. Supervisors Debra Buchanan and Joe Bryant voted against the resolution, just as they had voted against the memorandum of understanding.

That protocol provided for a vote to take place before the second meeting had begun. The county issued a release on Wednesday morning explaining that.

When council met later that evening, Monday made it clear a vote on the VSA had to take place at that meeting in order to meet the prearranged deadlines set by the CLG.

But City Council members were unaware a vote in the county had taken place and became concerned the county may have reneged on the mutual arrangement to approve the resolution separately but on the same day.

“The due date for the commission was suggested by the county,” Monday told City Council. “They suggested it, and we agreed to their suggested date. I don’t know if they are looking to stall, but we are not.”

“There are a lot of good things about reversion, and I’m not so much voting against it as I am voting against having to approve this document before the public has had a chance to see it,” Pearson said.

Council’s concern was assuaged with the county’s release on Wednesday.

Martinsville will present to the CLG from 9 a.m. to 5 p.m. on Sept. 7 at NCI, and the county will make its case on the same schedule on the following day.

Public input will be taken at 7 p.m. on Sept. 8, but all of the proceedings will be open to the public.

“The commission will then conduct closed sessions and then issue a final report,” Monday said. “At that point that’s the triggering time for the chief justice of Virginia to appoint a three-judge panel to hear the trial.”

Monday said the only matter to be decided is the effective date of reversion. The city prefers to become a town next year, and the county is requesting the date be pushed to 2023. Both governments have agreed to allow the date to be determined by either the commission or the panel.

An earlier version of this article may have left unclear the process through which the Board of Supervisors approved the agreement.

Also at their meeting, City Council:

Henry County about to be flush with COVID relief. A3

A state statute suggests that the school board may have to approve merger with Henry County Public Schools. 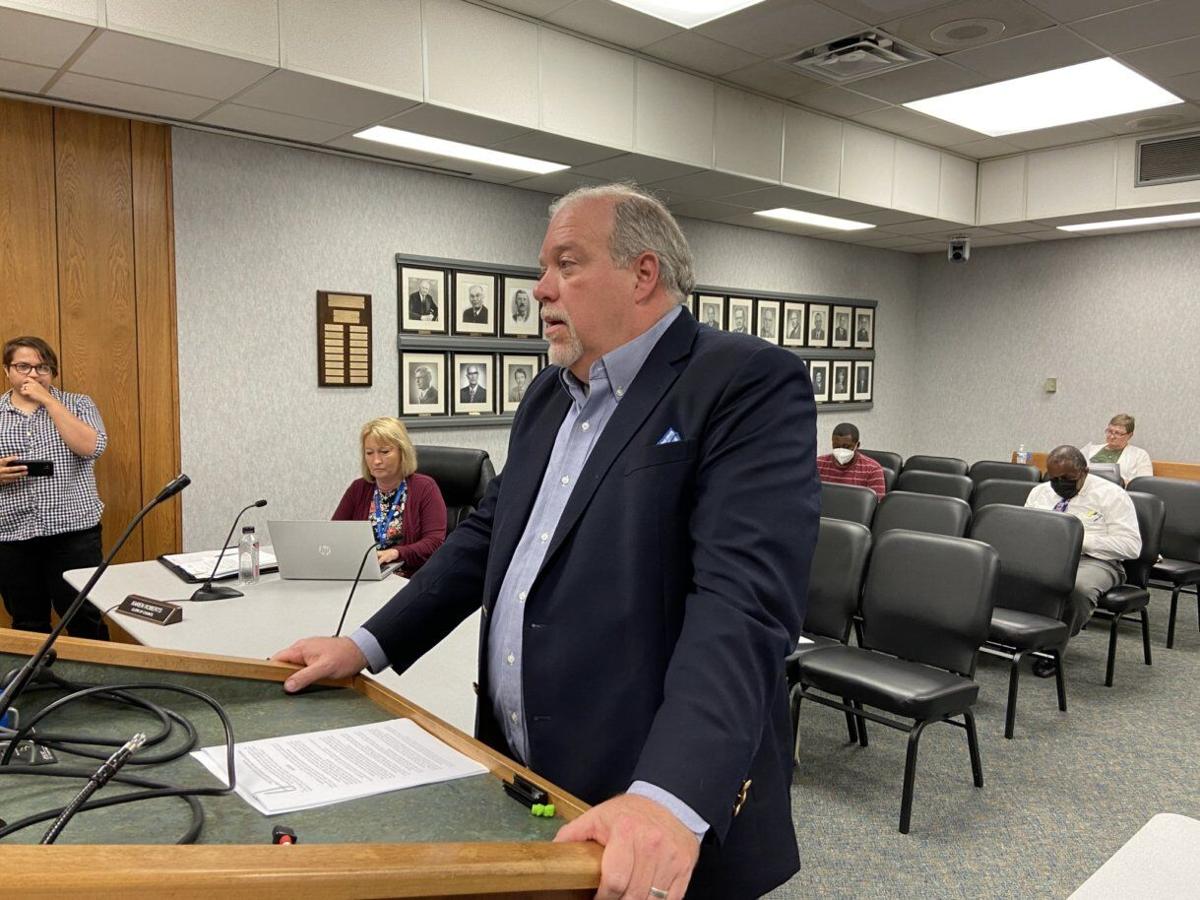 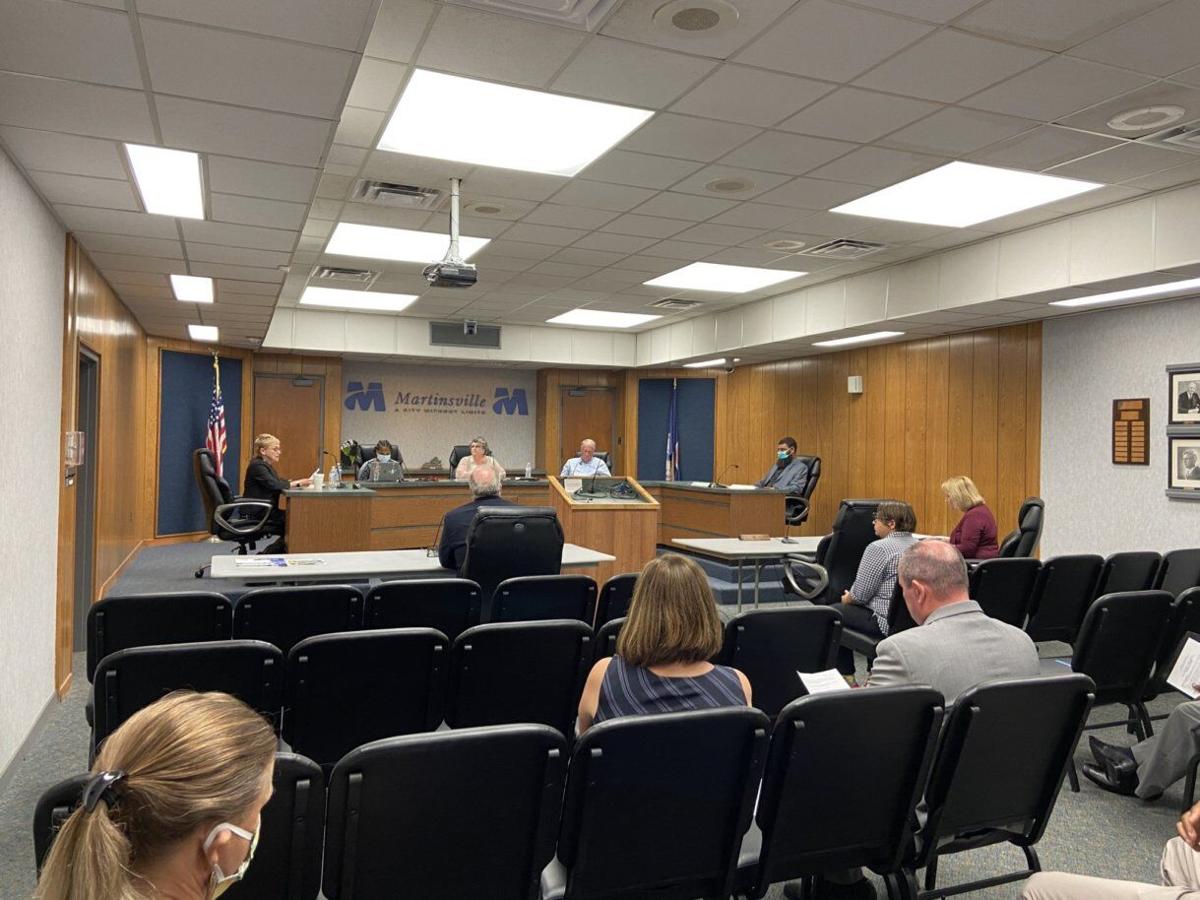 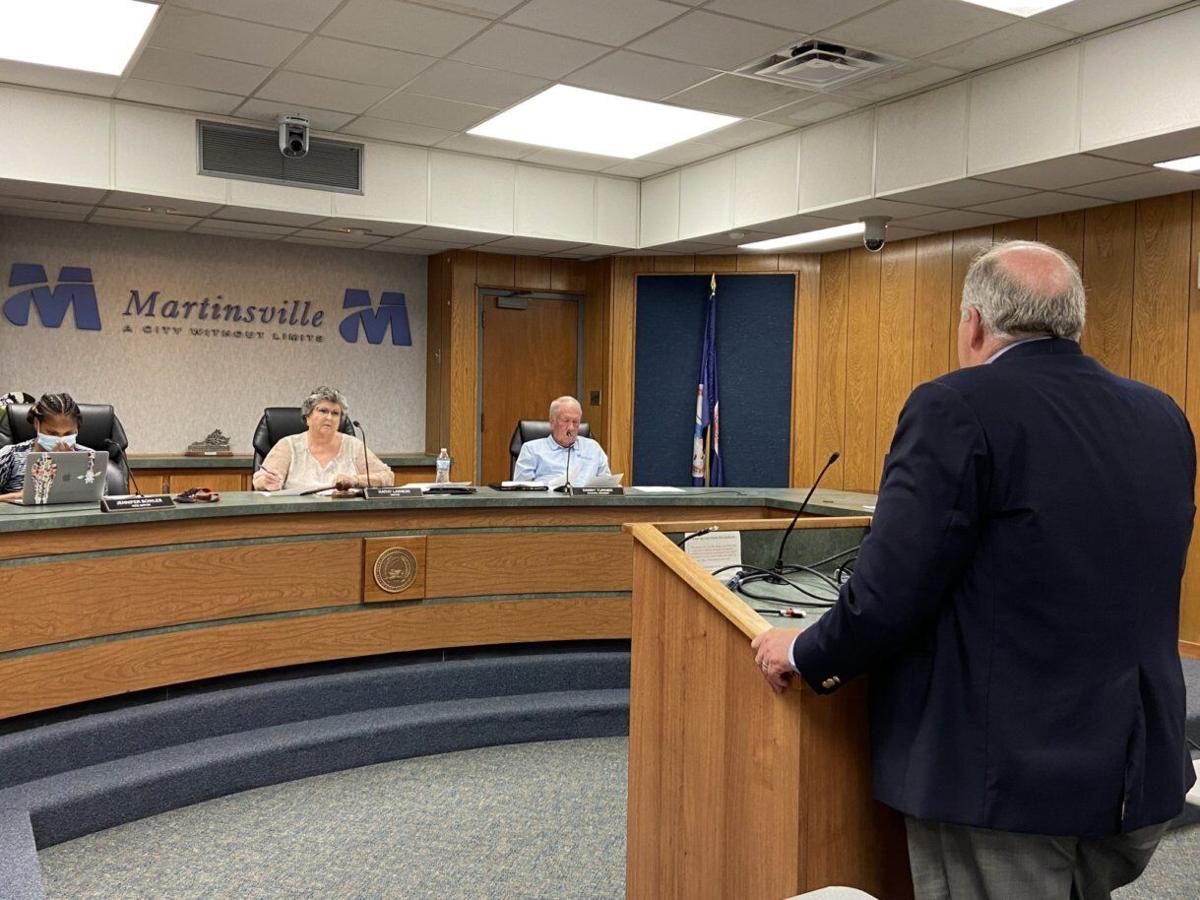 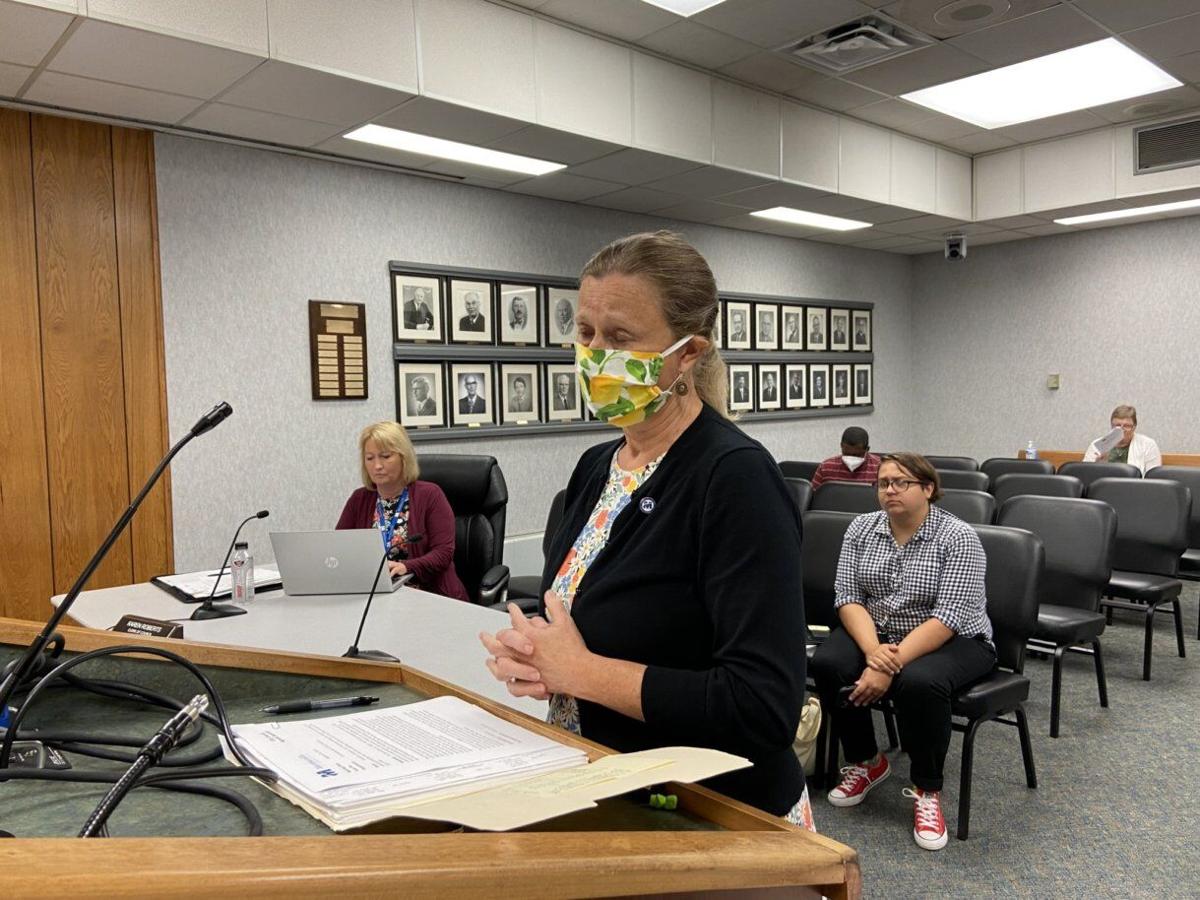 Commissioner of Revenue Ruth Easley tells City Council that some vehicles’ values actually increased over the past year by 4.7%, as opposed to the decrease that normally occurs. 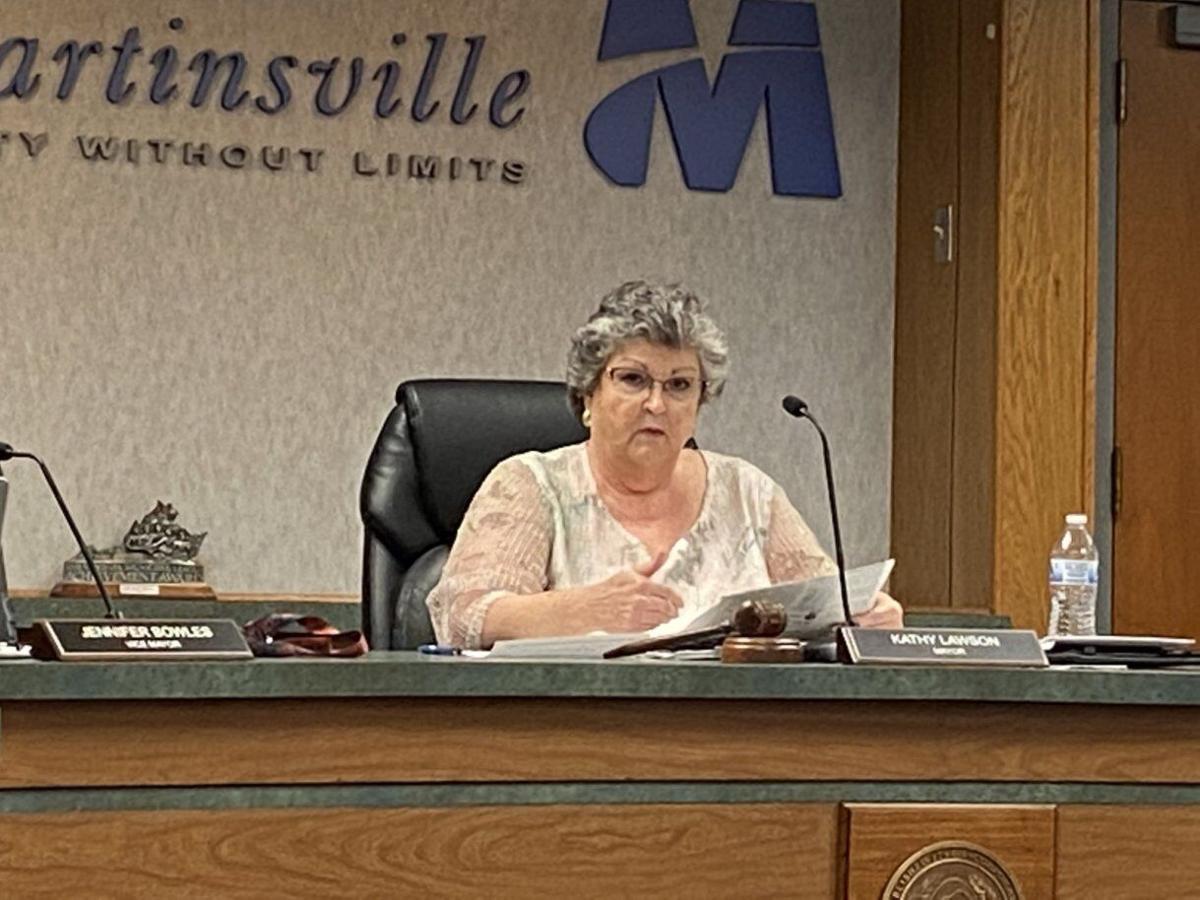