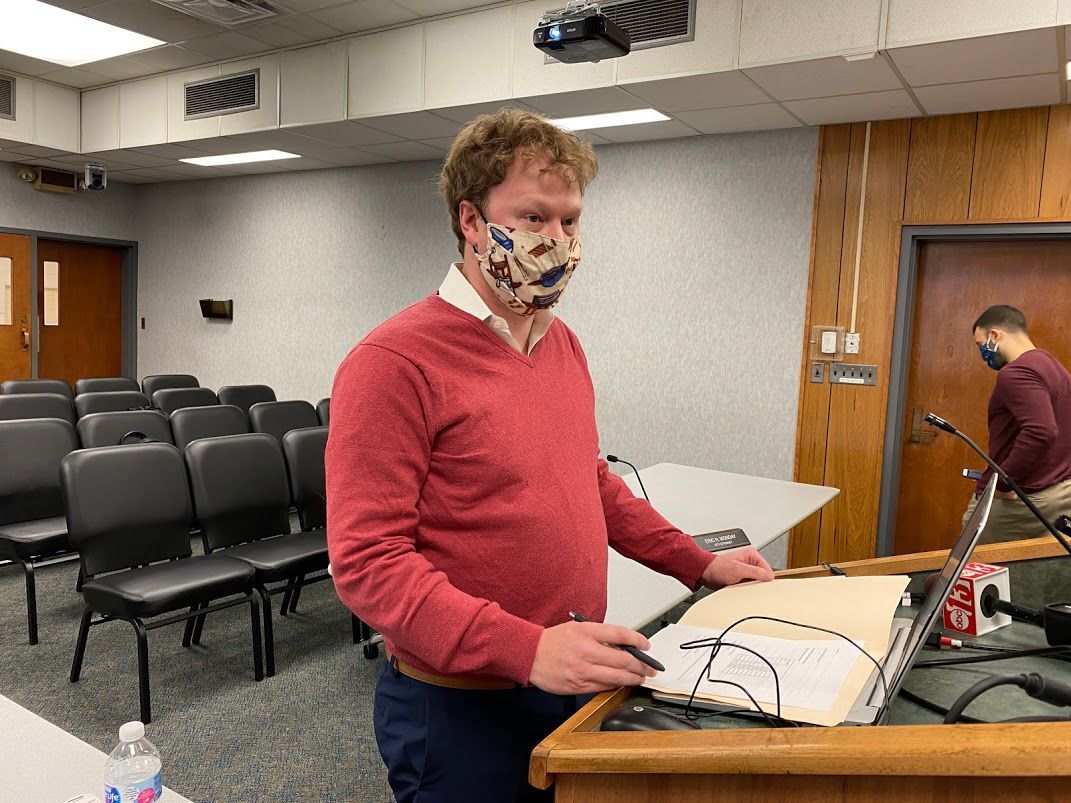 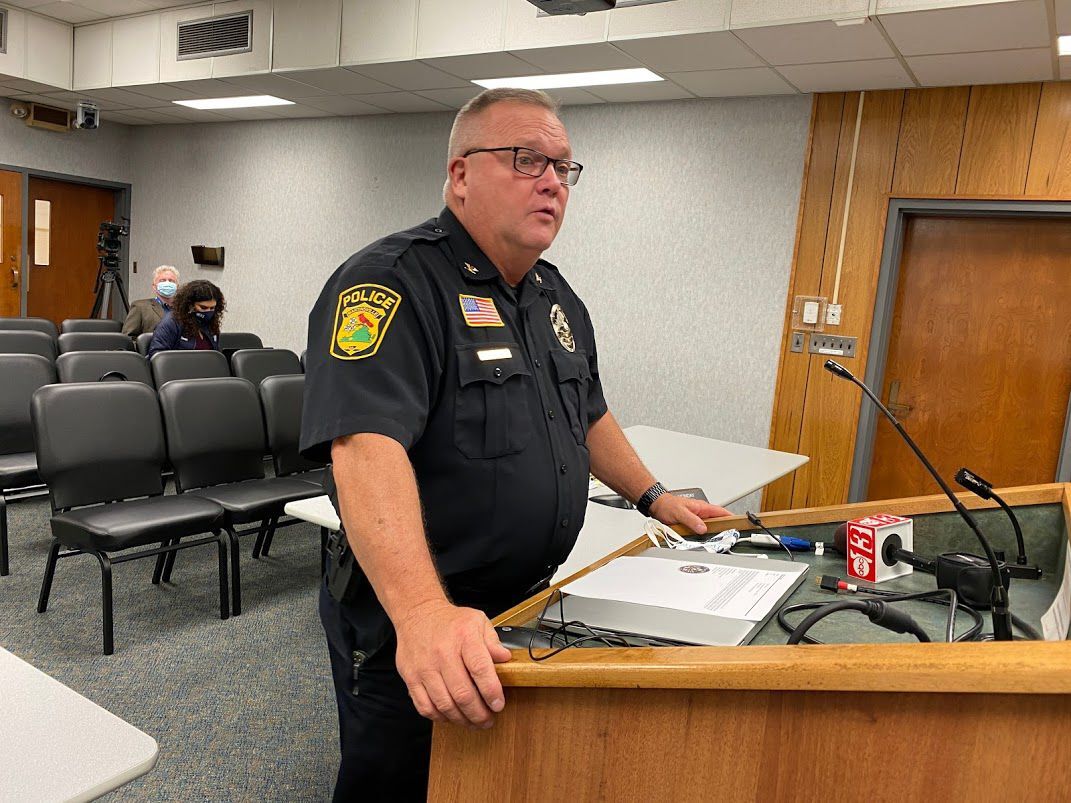 United Way Executive Director Philip Wenkstern updated the Martinsville City Council on Tuesday night about his organizations efforts to meet the needs of the community during the ongoing coronavirus pandemic.

He said that the money from The Harvest Foundation is still available to provide a childcare subsidy of $50 per week for anyone at 300% of the poverty level or below. Applications are still available at childcaremhc.org.

“To date we have 165 children enrolled in subsidies,” Wenkstern said. “We’re still enrolling.”

The emergency feeding program seeded with Harvest Foundation funds continues to operate out of the Henry County Food Pantry in Bassett.

“We disburse food every Monday from 9 a.m. until noon,” Wenkstern said. “As of August, nearly 2,000 boxes of food had been distributed.”

Despite the pandemic, the local United Way has begun it’s annual campaign to raise money that fund over 20 local organizations.

“In the midst of all of this, it looks very different this year,” Wenkstern said. “We’ve set a conservative goal of $500,000.

Wenkstern said 99 cents of every dollar raised is used locally.

“This offsets the cost of the bailiffs,” City Attorney Eric Monday said. “It was $5 and then increased to $10 in 2007, but there hasn’t been an increase since that time.”

Martinsville Police Chief Eddie Cassidy told council that prescription and non-prescription over-the counter drugs will be accepted for disposal on Oct. 24, from 10 a.m. until 2 p.m., in front of the Martinsville Fire Station in Uptown Martinsville.

The National Prescription Drug Take Back Day aims to provide a safe, convenient, and responsible means of disposing of prescription drugs, while also educating the general public about the potential for abuse of medications, according to the U.S. Department of Justice.

Rives Coleman and Marti Gardner were appointed to represent the city of Martinsville on the Blue Ridge Regional Library Board of Trustees.

WATCH NOW: Wireless broadband is here for Martinsville, but you have to get in line

City Manager Leon Towarnicki said the coverage area includes everyone within the city limits, and service will be provided on a first-come, first-served basis.

Adams was elected Chairman and Buchanan was elected Vice-Chairperson today at the Board's annual Organizational Meeting. They were unanimously selected to serve the one-year terms.

"It has been an honor and privilege to serve the citizens of Henry County, and even with the pandemic still looming, I am optimistic about the upcoming year," Adams said. "I am humbled by the remarks of Dr. Martin, and proud to be a part of a Board that serves with a glad heart and the utmost integrity."

The Board of Supervisors also established its meeting dates for 2021. The Board will meet on the fourth Tuesday of each month, with the exception of the December meeting. That meeting is set for December 21 to avoid conflicts with the holidays.

The Board also approved its 2021 Bylaws.

Henry County Board of Supervisors re-elects Adams, Buchanan to top spots for the sixth year in a row

They have held these positions since 2016 -- and before then, too.