All branches of the Blue Ridge Regional Library will reopen to the public two days a week starting Monday.

The library will be open to the public on Tuesdays and Thursdays from 10 a.m. until 6 p.m. Face masks are required in the library.

The library will continue to offer curbside and appointment only services on Mondays, Wednesdays and Fridays at 10-6.

Because of varying staffing levels at each branch, call to make an appointment or for curbside service.

No groups, events, programs or meetings are scheduled inside the library at this time.

A new exhibit that opened Wednesday at the Martinsville-Henry County Heritage Center and Museum honors women and their roles in changing society.

The exhibit, open through June 5, is called “Agents of Change: Female Activism in Virginia from Women’s Suffrage to Today” and focuses on changes following the adoption of the 19th Amendment in 1920.

In its release the museum said the exhibit is a signature project of the Virginia Women’s Suffrage Centennial Commemoration and made possible by the E. Rhodes and Leona B. Carpenter Foundation, Mr. and Mrs. G. Gilmer Minor III and Lynda Johnson Robb.

The Martinsville-Henry County Heritage Center and Museum is open Tuesday through Friday from 1-4 p.m. or by appointment. Admission free.

Carter Bank & Trust joined the American Red Cross’ “Help Can’t Wait” campaign in 2021 as a part of The Bank’s C.A.R.E. Forward campaign, contributing $32,000 to the cause.

“We’re honored to be a part of ‘Help Can’t Wait’,” Carter Bank & Trust CEO Litz Van Dyke said said in a release. “Carter Bank & Trust has a long tradition of caring for the people and communities we serve and so does the Red Cross, so being a part of this is a perfect alignment of our shared objectives and values.”

Carter Bank & Trust is using the donation as part of the C.A.R.E. Forward campaign. As part of the campaign, The Bank will donate $10 to a local non-profit for every checking account opened in 2021.

The Commonwealth Transportation Board will host nine virtual meetings to share feedback on transportation projects that have been recommended for funding, as well as other transportation initiatives. Members of the community may participate by attending virtual public meetings or submitting comments online, by email or by mail.

The topics will include the state’s 6-year road plan, priorities and new technology, among other things.

The meetings will be conducted using electronic. Meeting materials are available at ctb.virginia.gov/planning/springmeetings2021/default.asp.

The city of Martinsville’s electric department is reminding residents of a power outage that will occur from midnight to 4 a.m. on May 8-9 to allow work on the system. Residents with questions should call 276-403-5184.

Starting Friday a portion of Preston Road between Spencer-Preston Road and Samuel H Hairston School Road in Henry County will be closed to through traffic for a pipe replacement.

Weather permitting, the road will be closed from 7:30 a.m. to 3:30 p.m., and a detour and signs will be in place to direct traffic.

Israel strike in Gaza destroys building with AP, other media

Martinsville High School's graduation plans will have parade, but not everything is known.

Details are expected to be be announced by the end of the month, the Commission on Local Government announced.

Ignacio Ruiz and other students are honored at school board meeting.

Eva Carol Belcher, a 60-year-old Snow Creek woman who had been employed as a caretaker, faces the possibility of 14 1/2 years in prison after being convicted of misusing the credit card of the woman she had been hired to help, including do the grocery shopping. This is how her trial played out.

Mulberry Creek Nursing & Rehab has new cases of the virus.

Marshals, state police used armored vehicle to approach house were he was.

That's No. 123 to have succumbed to the disease caused by the novel coronavirus.

Kathy Deacon came on board May 3 as the executive director of the recently formed Uptown Partnership.

Long lines, higher prices and drained supplies were part of Virginia's state of emergency after cyberattack. 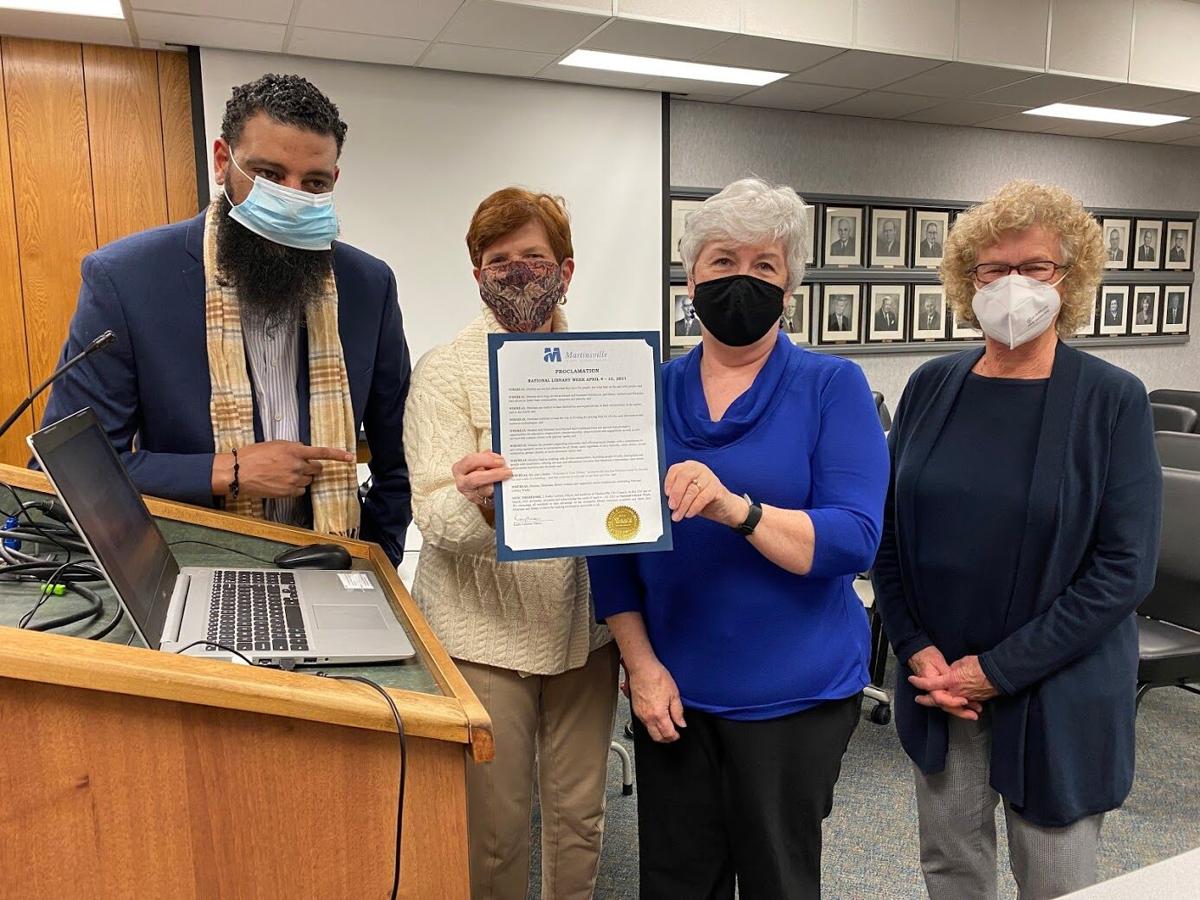 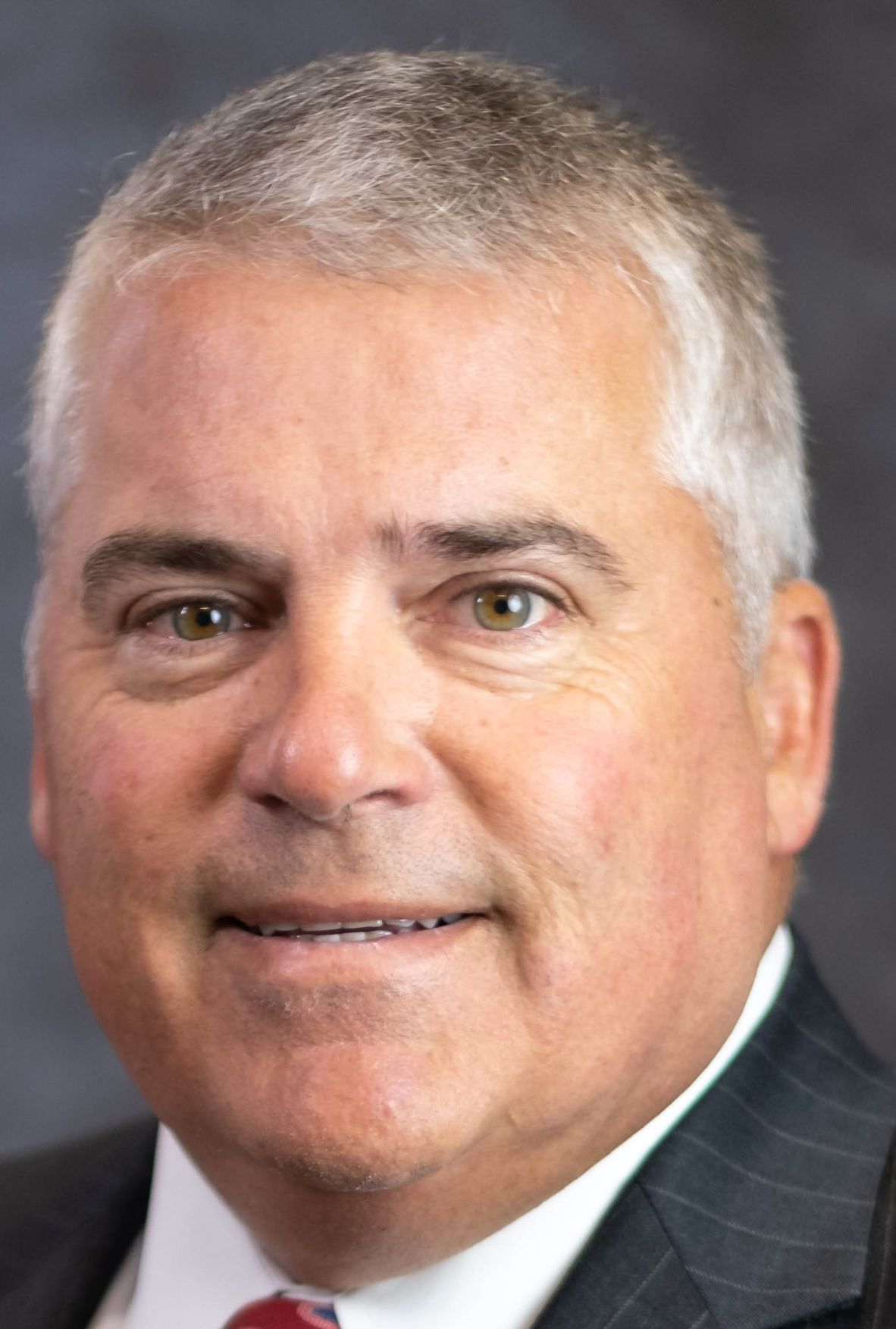