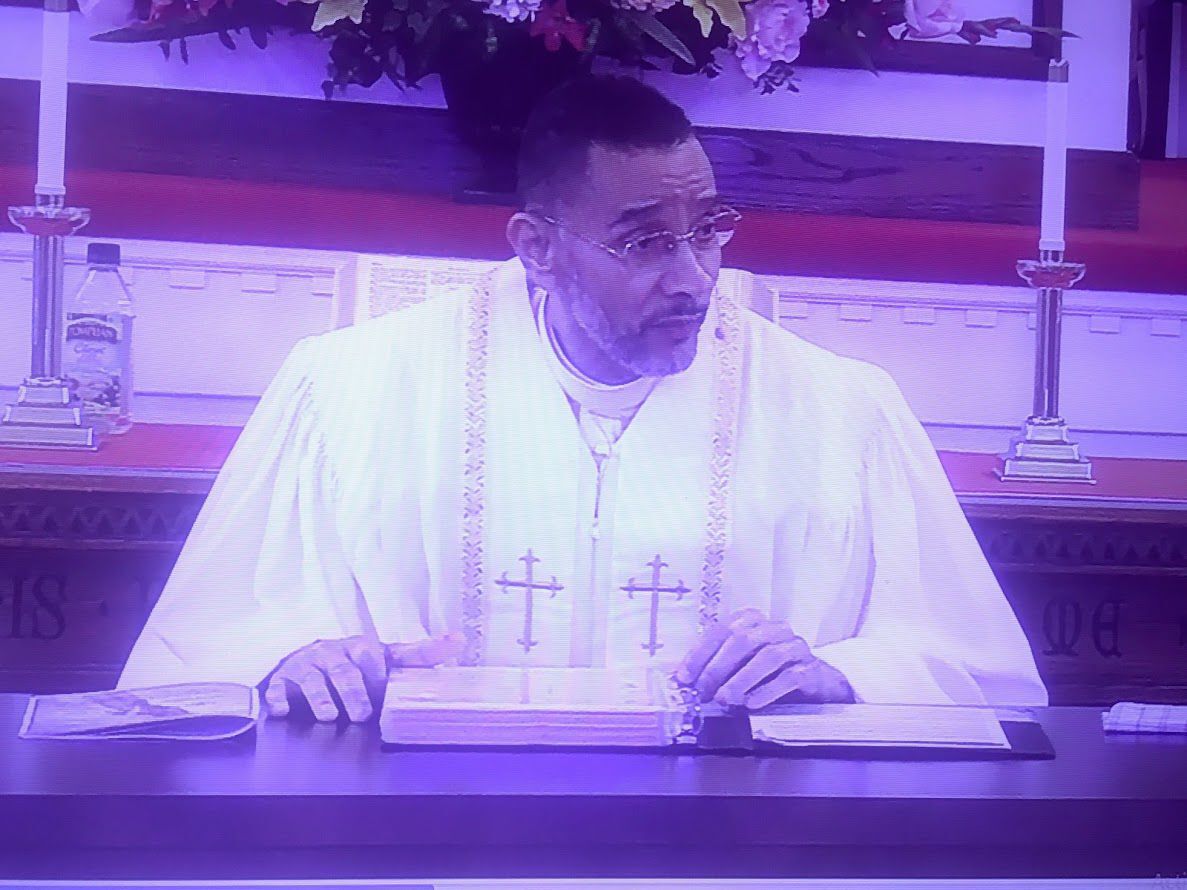 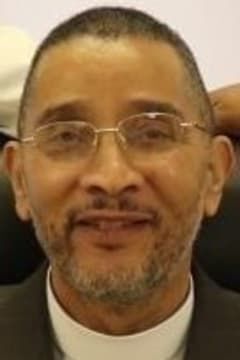 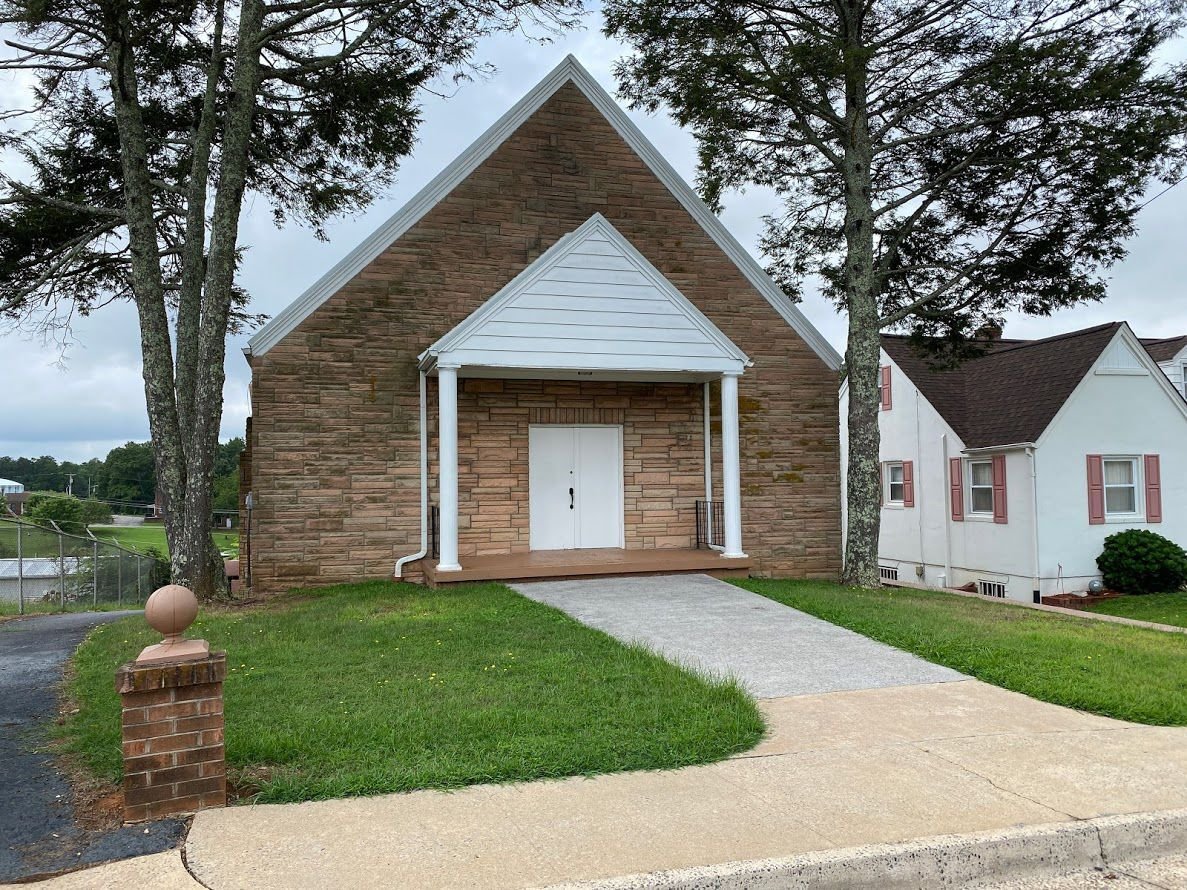 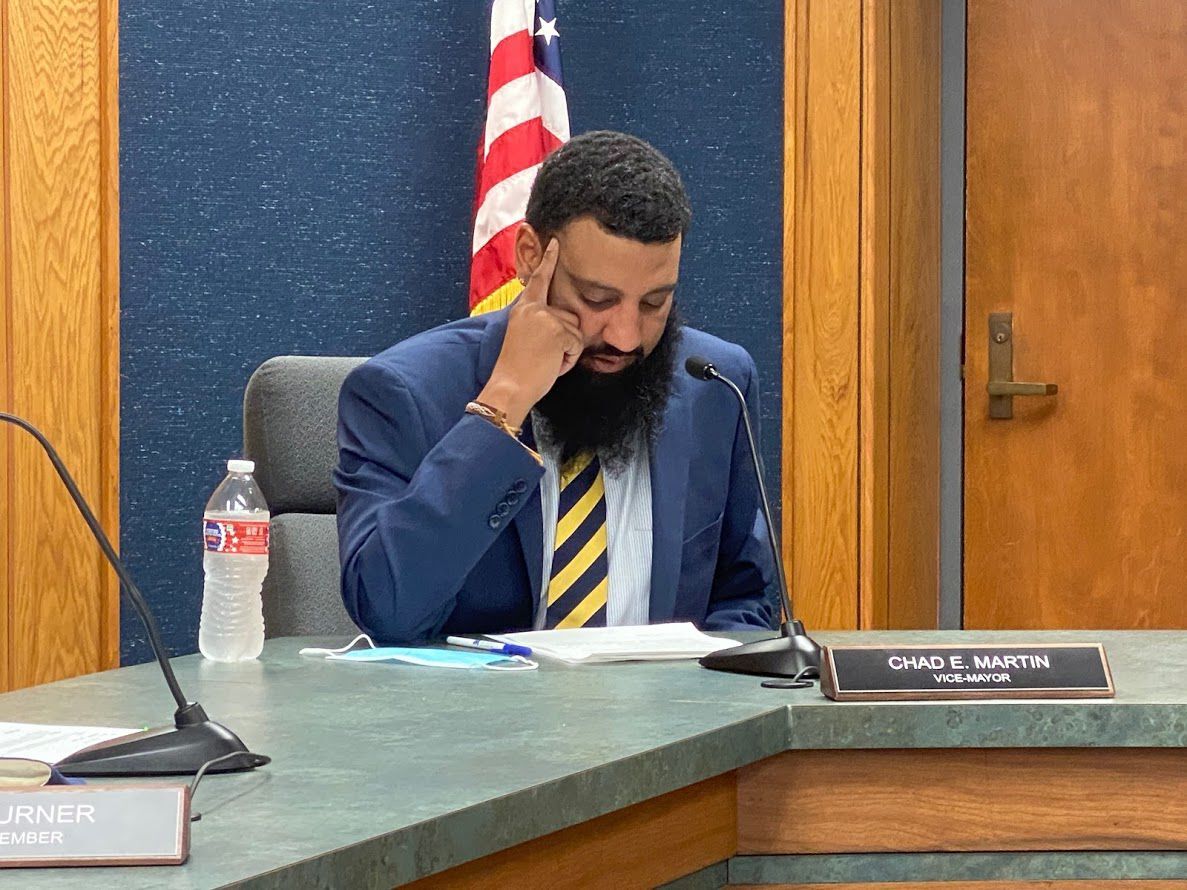 The popular, long-time pastor of a church in Martinsville that has been riddled by an outbreak of COVID-19 has died apparently because of that disease.

Mark Price, 62, pastor of the Greater New Bethel Holiness Church, at 929 Bethel Lane in Martinsville, died at his home on Bethel Lane on Tuesday.

The Martinsville Health Department has added Price’s death as one of five COVID-19-related deaths in the city and classifies that cause as “probable.”

Bell did confirm there was an outbreak of the coronavirus at New Bethel Holiness Church, but she said she did not know the extent of that outbreak.

Lamont Devins, a member of the church, said the situation at New Bethel is overwhelming and that the church has been closed since Aug. 5.

“It’s basically chaos,” Devins said. “There have been multiple tests and a lot of positives, and now we’re coping with the death [of the pastor].”

Martinsville Vice-Mayor Chad Martin told U.S. Sen. Mark Warner at an event Tuesday at New College Institute that a church “had more than 59 members to test positive for the coronavirus, and 15 of them were hospitalized.”

After a City Council meeting on Tuesday night, Martin confirmed he was speaking about New Bethel Holiness Church. He said Wednesday morning that the outbreak and Price’s death is more than upsetting.

“Our citizens need to understand the importance of socially distancing and how it affects the community at large,” Martin said. “This is not about politics. ... This is about people coming to the realization that this is real, and until we take it seriously, we will not come out of this situation.

“Lives are being lost which can be preventable if we understand that each of us has a responsibility to listen and follow guidelines for the safety of the community.”

Bell said the health department had not enforced the state’s emergency order rules upon local churches.

“It’s safe to say we are having multiple, faith-related, social-gathering problems, including weddings and funerals,” Bell said.

Price was a familiar face on the StarNews television station, where his weekly recorded service has been airing for more than 25 years.

“It’s been three weeks since they added a new program,” StarNews owner Charles Roark said. “Mark was always a breath of fresh air when he came in and paid his bill.”

Martin asked the community to keep the church family and Price’s family in their prayers.

“I am in a loss of words from grief and frustration that we have yet to understand the severity of this pandemic,” he said.

Price was the second resident of Martinsville to die in as many days and brings to five the number of residents who have died in the city. There now have been 30 in the West Piedmont Health District, which also includes Henry, Patrick and Franklin counties.

This “has been a difficult enough of a year for all of us personally,” Coleman said. “Pastor Mark Price was a true friend and a man of God.

“I always loved talking to Mark and always learned from him and came away from conversations with him inspired to be a better person.”

CLARIFICATION: The word "Greater" was added to the name of the church to correspond with how it is listed in the obituary.

Henry County teacher who was vaccinated dies after contracting COVID-19

Amy Ferguson of Ridgeway, who had taught 32 years in middle schools, died in Orlando, Fla., while on vacation.

Patrick County residents don't like to say why they won't get a shot of a vaccine to combat COVID-19.

Thomas Joe Braxton III, involved in a chase and shootout on Jan. 1, 2020, waived his right to a jury trial.

It was not clear how many were injured in a head-on collision on Dillons Fork Road in Henry County Monday afternoon.