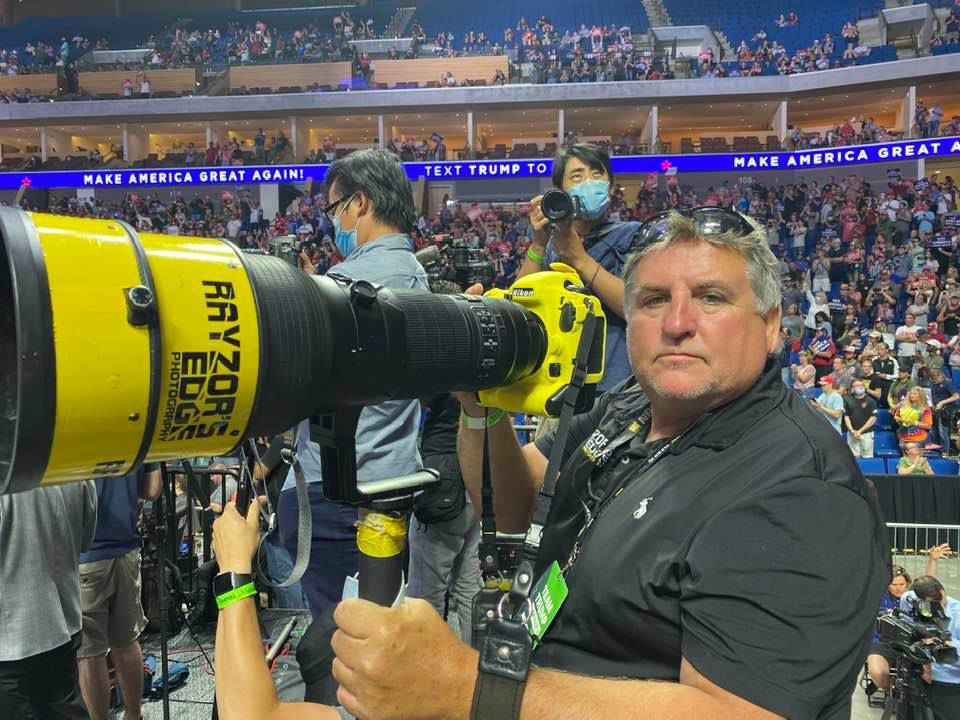 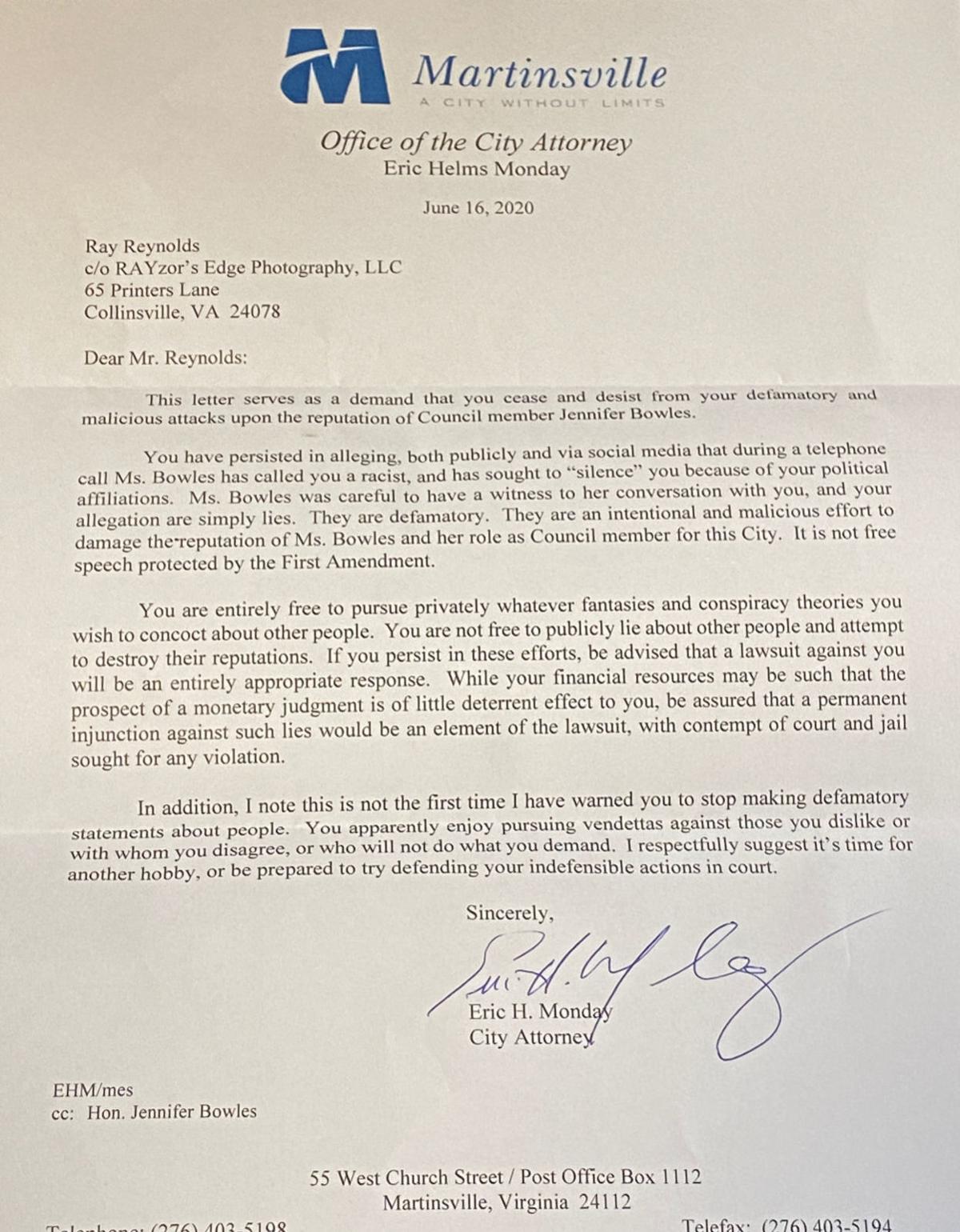 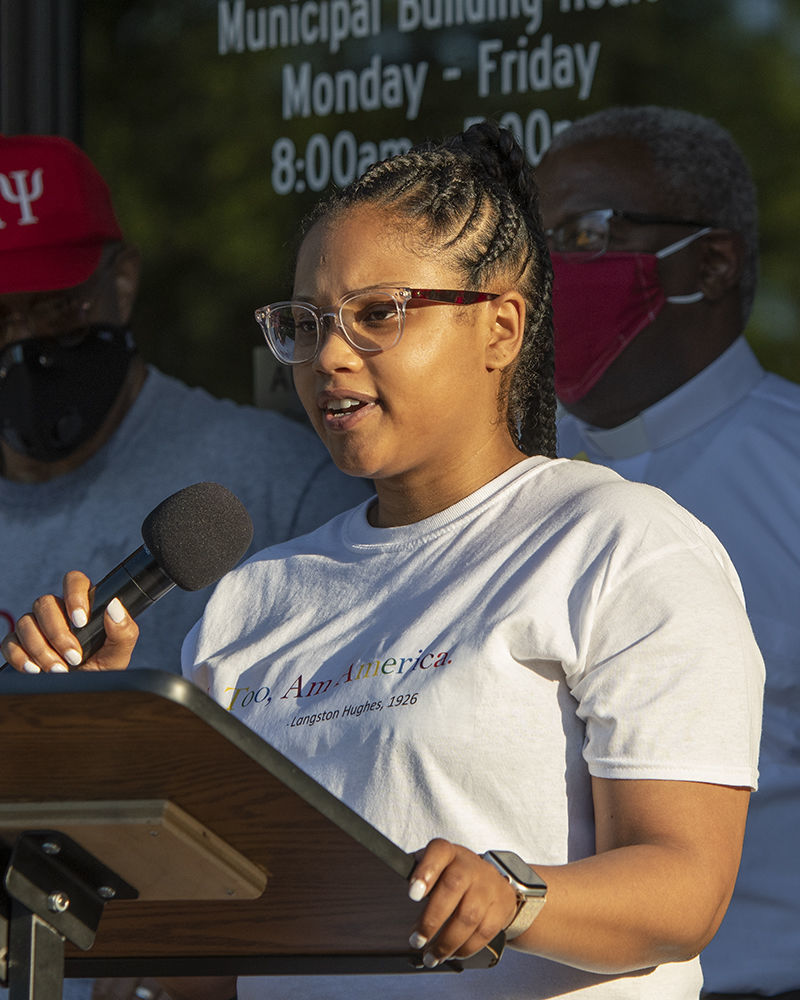 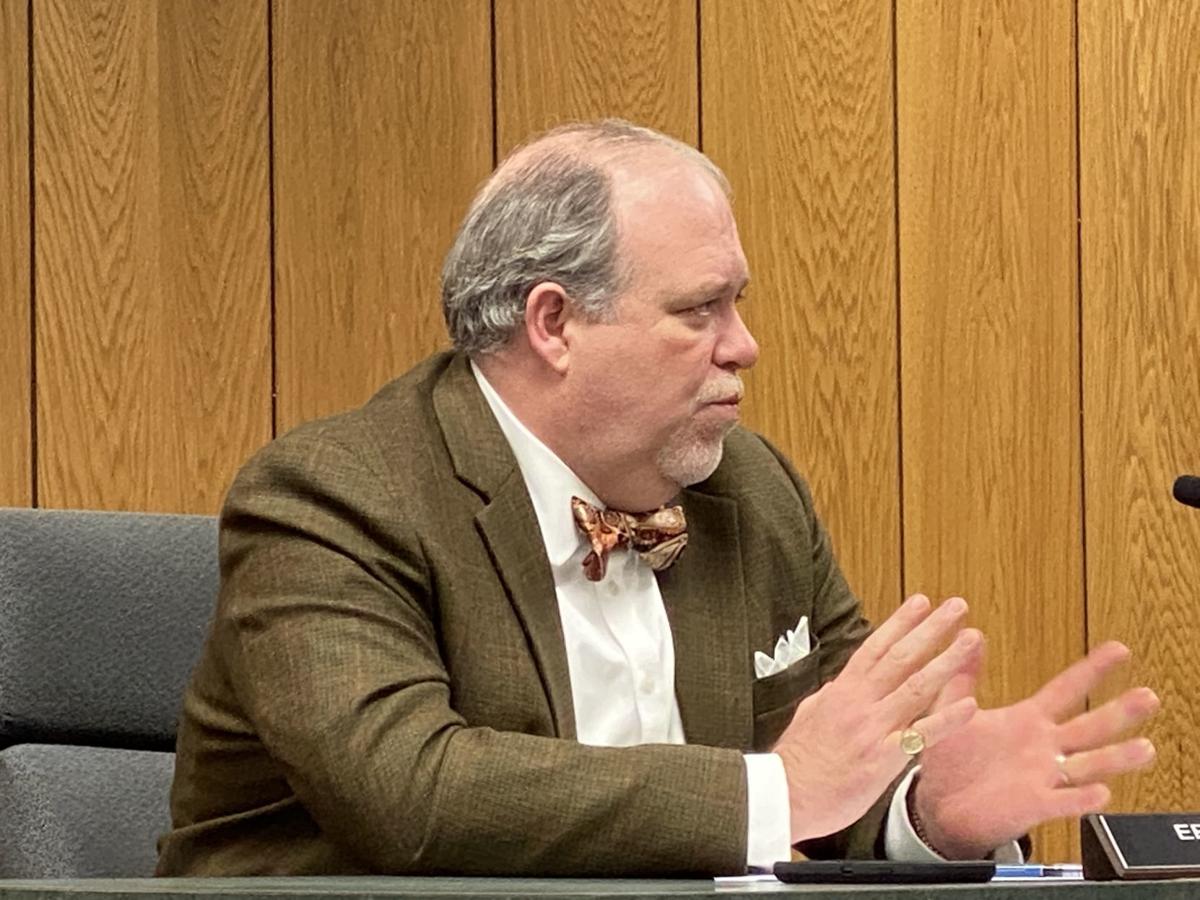 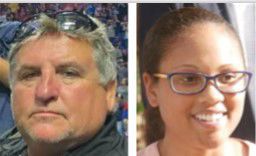 A member of the Martinsville City Council and a business owner from Henry County had a private cellphone conversation about finger-pointing racial issues in which they disagree about what was said.

But at least the council member’s version of that conversation has prompted Martinsville Assistant City Manager and City Attorney Eric Monday to make this a public issue by threatening the business owner with a lawsuit at taxpayers’ expense to force him to stop his comments about the council member -- the propriety of which some could question.

Ray Reynolds, 59, a photographer and construction contractor in Henry County, is an admitted outspoken supporter of President Donald Trump who said he has been called a racist in public forums because of that affiliation.

Reynolds said he reached out to Martinsville Council member Jennifer Bowles, an African-American, as a friend to ask her if she could help to defuse the escalating comments about his reputation.

“It started with threats, and then my truck was vandalized,” Reynolds said. “Some people that don’t like [President Donald] Trump are trying to get rid of Trump business people.”

Reynolds, who on Saturday attended Trump’s campaign rally in Tulsa, Okla., says he has traveled 97,000 miles in 15 states to attend 71 Trump events. He told the Claremore Daily Progress in Claremore, Okla., on Saturday that he had been attacked in Martinsville because of his support for Trump.

“You’ve even got people in government who think you’re racist because you support Trump,” Reynolds said. “Trump is not racist - Trump supporters are not racist - we are all one.”

Reynolds said people he had considered friends were commenting on social media about burning down businesses and accusing him of things he has not done.

“People started writing negative reviews on me with the Better Business Bureau, people I’ve never worked for or worked for me,” he said. “The BBB finally removed them [the remarks]."

Reynolds said, when he called Bowles, “She said, ‘I’m not going to help you because you’re racist.’ That’s when I started fighting back.

“I put their names on Facebook, telling everyone what they said, and they got upset.”

That includes a 30-minute video in which he named Bowles and other people in the community whom he said had made derogatory remarks either to him or about him.

“All claims made in the video are false and untrue,” Bowles said via text message in response to questions from the Bulletin. “Other statements made in private messages that I’ve seen are also untrue and false.

“I do not have any further comment beyond stating they are false.”

The letter from the city

This past week Reynolds received a letter from City Attorney Eric Monday that was “a demand that you cease and desist from your defamatory and malicious attacks upon the reputation of Council Member Jennifer Bowles.

“You have persisted in alleging, both publicly and via social media that during a telephone call Ms. Bowles has called you a racist and has sought to ’silence’ you because of your political affiliations,” Monday wrote.

“Ms. Bowles was careful to have a witness to her conversation with you and your allegation[s] are simply lies."

Reynolds claims to have multiple witnesses to his side of the conversation, too, but Monday called Reynolds’ comments defamatory and an intentional and malicious effort to damage the reputation of Bowles and her role as a member of city council.

Said Monday in his letter to Reynolds: “It is not free speech protected by the First Amendment.”

Monday advised Reynolds that he was free to “pursue privately whatever fantasies and conspiracy theories” he wished to “concoct about other people,” but he was “not free to publicly lie about other people and attempt to destroy their reputations.”

Monday then warned Reynolds that if he continued, a lawsuit would include the possibility of Reynolds' being jailed.

“While your financial resources may be such that the prospect of a monetary judgment is of little deterrent effect to you, be assured that a permanent injunction against such lies would be an element of the lawsuit, with contempt of court and jail sought for any violation,” Monday wrote.

“Eric Monday is a bully,” Reynolds said. “He thinks he can silence me because I’m a Trump supporter.

“He thinks he can bully me and make me afraid and scare me with his tactics.

“Ask her [Bowles] if she was aware she was on speaker phone. She says she has a witness - well I’ve got witnesses, too.”

‘Way out of line’

Norm Pattis, a nationally recognized trial lawyer with the Pattis & Smith Law Firm in Connecticut, called Monday’s actions “a ridiculous case of racial pandering, and the city attorney [Monday] is way out of line.

“It’s not a crime to ask someone to refrain from bullying,” Pattis said.

“If the council member refuses to help the businessman [Reynolds], well, shame on her. The businessman should not call her again, but to suggest that a white man asking a Black Lives Matter sympathizer for assistance to stop threats of violence is criminal is ridiculous.”

Monday said he sent the letter to Reynolds in his capacity as city attorney for Bowles in her capacity as “an elected leader of the city.”

“I’m not aware of any recording of the conversation; I understand Ms. Bowles has a witness,” Monday said. “The letter itself references the claims Mr. Reynolds made, and apparently continues to make, about Ms. Bowles - that she called him a racist and threatened to silence him for his political views.

“Mr. Reynolds' claims are untrue, and he should stop making them.”

Reynolds claims Monday’s threats of legal action toward him are personal and stem from a disagreement over a construction job Reynolds did in the city nine years ago.

Monday’s letter confirms a prior relationship.

“In addition, I note this is not the first time I have warned you to stop making defamatory statements about people,” Monday wrote. “You apparently enjoy vendettas against those you dislike or with whom you disagree, or who will not do what you demand.

“I respectfully suggest it’s time for another hobby, or be prepared to try defending your indefensible actions in court.”

Reynolds said he called Bowles while she was at work at her private employer and requested her assistance as a friend, not as a member of city council.

Monday says he is acting in his capacity as city attorney and representing Bowles in her capacity as a council member making any potential costs of litigation the responsibility of the city and ultimately its taxpayers.