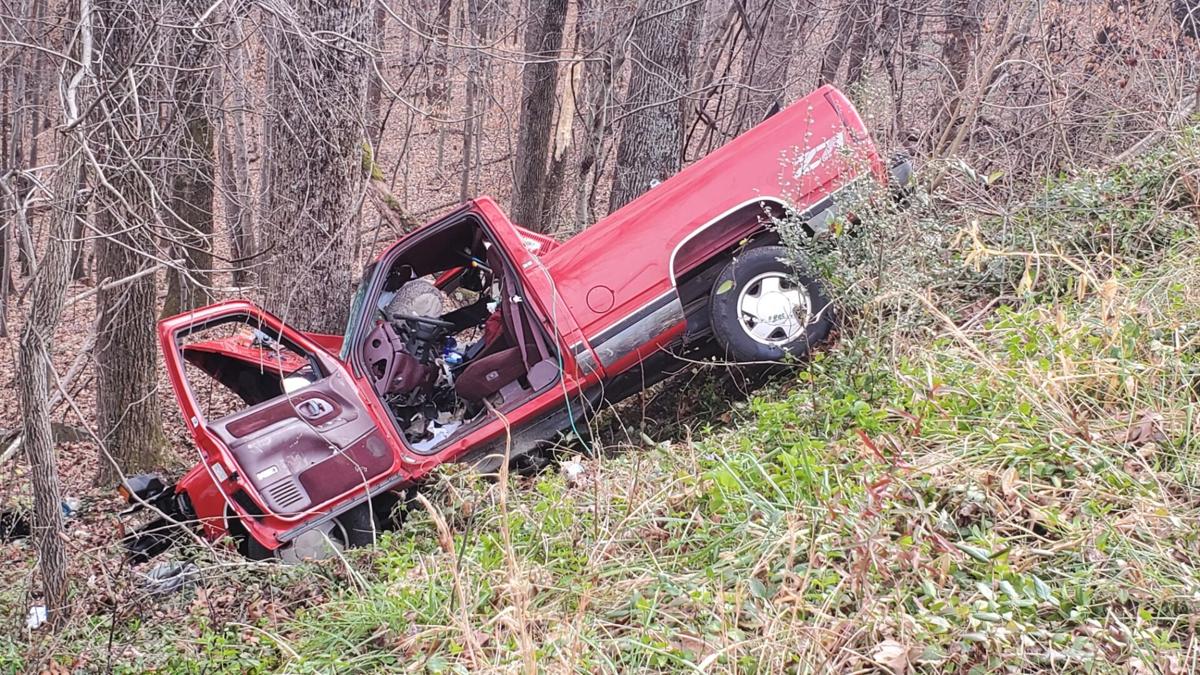 Freddie Martin’s red Z71 Chevy Silverado comes to rest after striking a tree after his truck veers off of Chatham Heights Road. 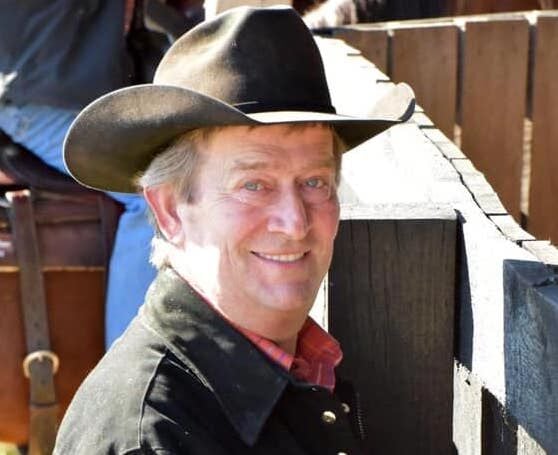 A Martinsville man died Wednesday afternoon after a medical episode caused his vehicle to veer off Chatham Heights Road and strike a tree.

Fred “Freddie” Martin Jr. died at a Roanoke hospital where he was taken after the single-vehicle crash shortly before 3 p.m.

“He was driving on Chatham Heights Road where he started having a medical issue and ran off the road,” Fincher said. “He was conscious when EMS took him to the hospital and was then flown to Roanoke.

“The family advised us that he had passed and that the doctor indicated heart attack as the cause of death.”

It appeared that Martin’s red Z71 Chevy Silverado left Chatham Heights Road not far from Hooker Field, at the intersection with Commonwealth Boulevard, and traveled down a hill before striking a tree and coming to rest.

Martin was the son of the late Fred Martin, a large property owner in Uptown Martinsville.

“Our thoughts go out to the Martin family for their loss,” Fincher said.

The two announcements came back to back.

The Martinsville Bulletin presents its Fab 5

These five people represent a handful chosen from thousands who made amazing contributions to our region during pandemic-stricken 2020. Decidi…

Another Martinsville resident has died from COVID-19.

Corey Vershaun Johnson, already in jail on unrelated charges, will do 15 more years after admitting he shot an Axton man on Mother's Day 2018.

The site that had sat as an eyesore since a massive fire in 2017 is going away.

A 2-vehicle collision in Martinsville on Tuesday morning sent one person to the hospital.

They were arrested together in a stolen vehicle, and one possessed heroin.

Freddie Martin’s red Z71 Chevy Silverado comes to rest after striking a tree after his truck veers off of Chatham Heights Road.