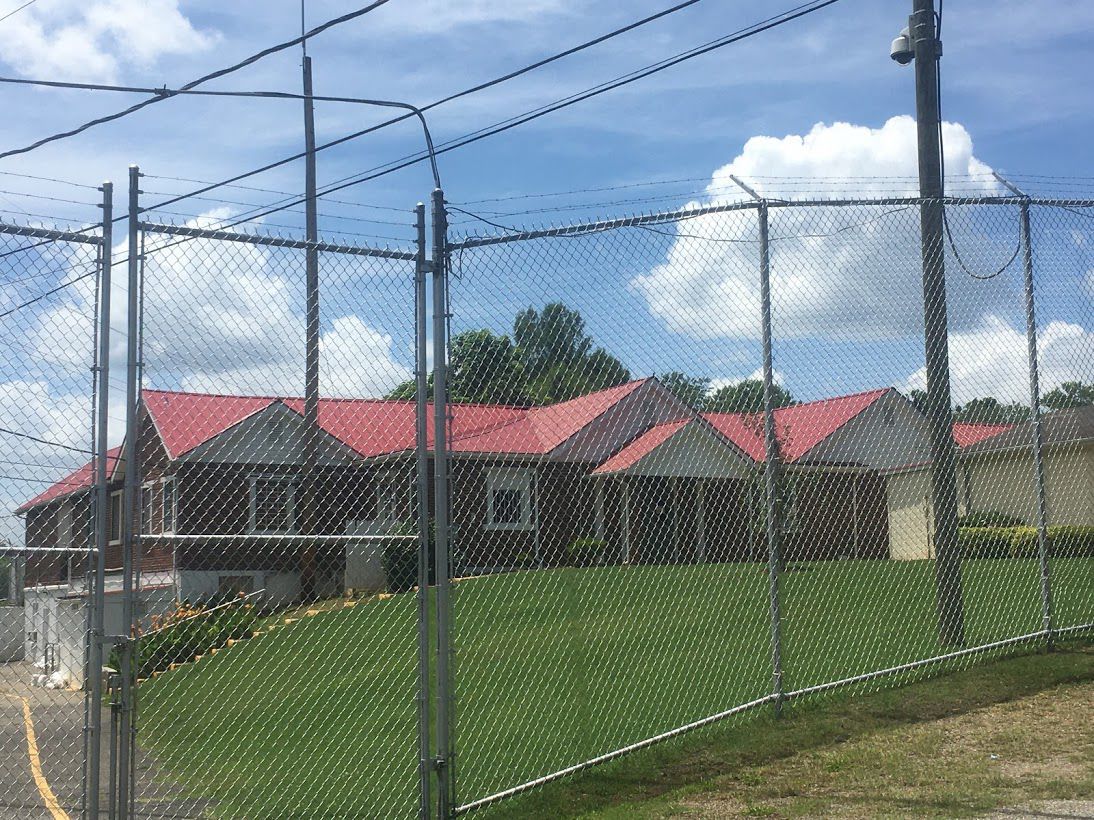 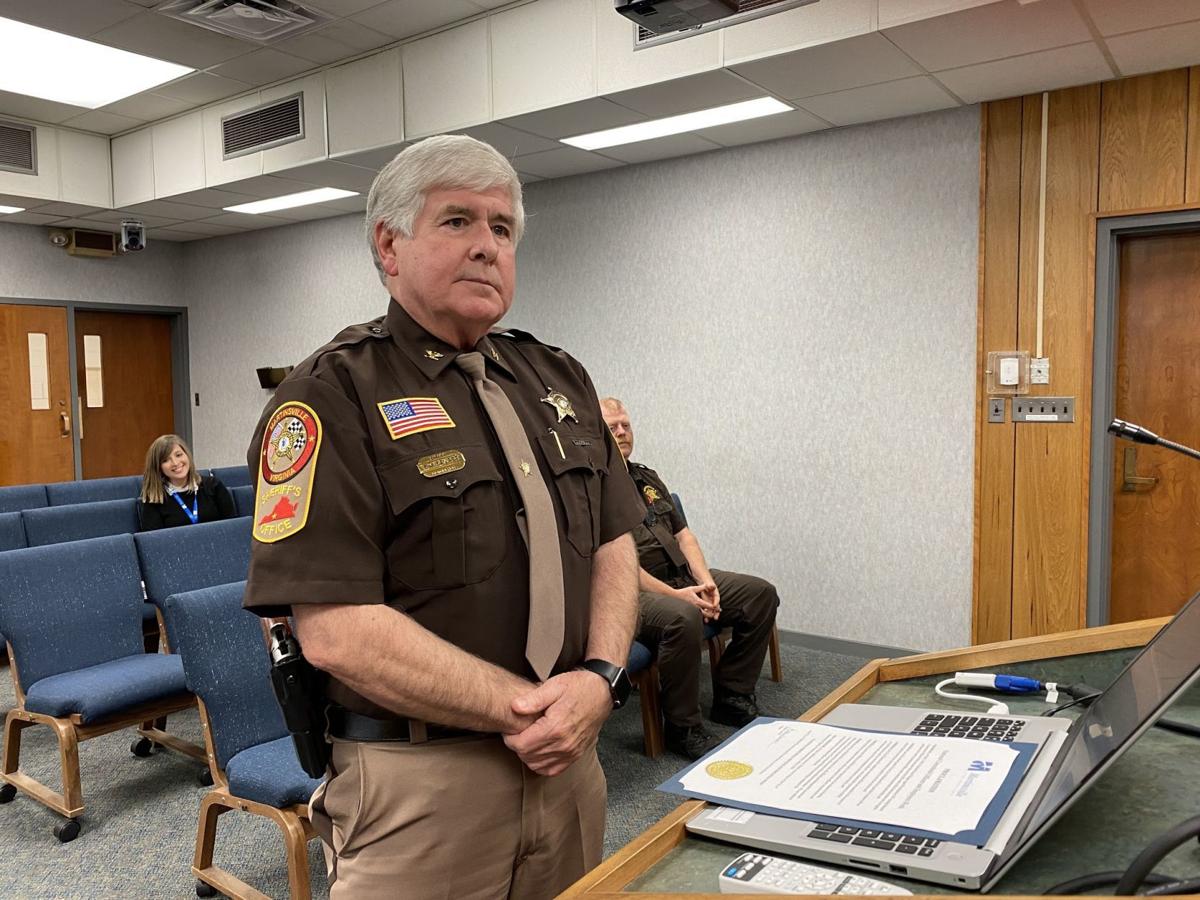 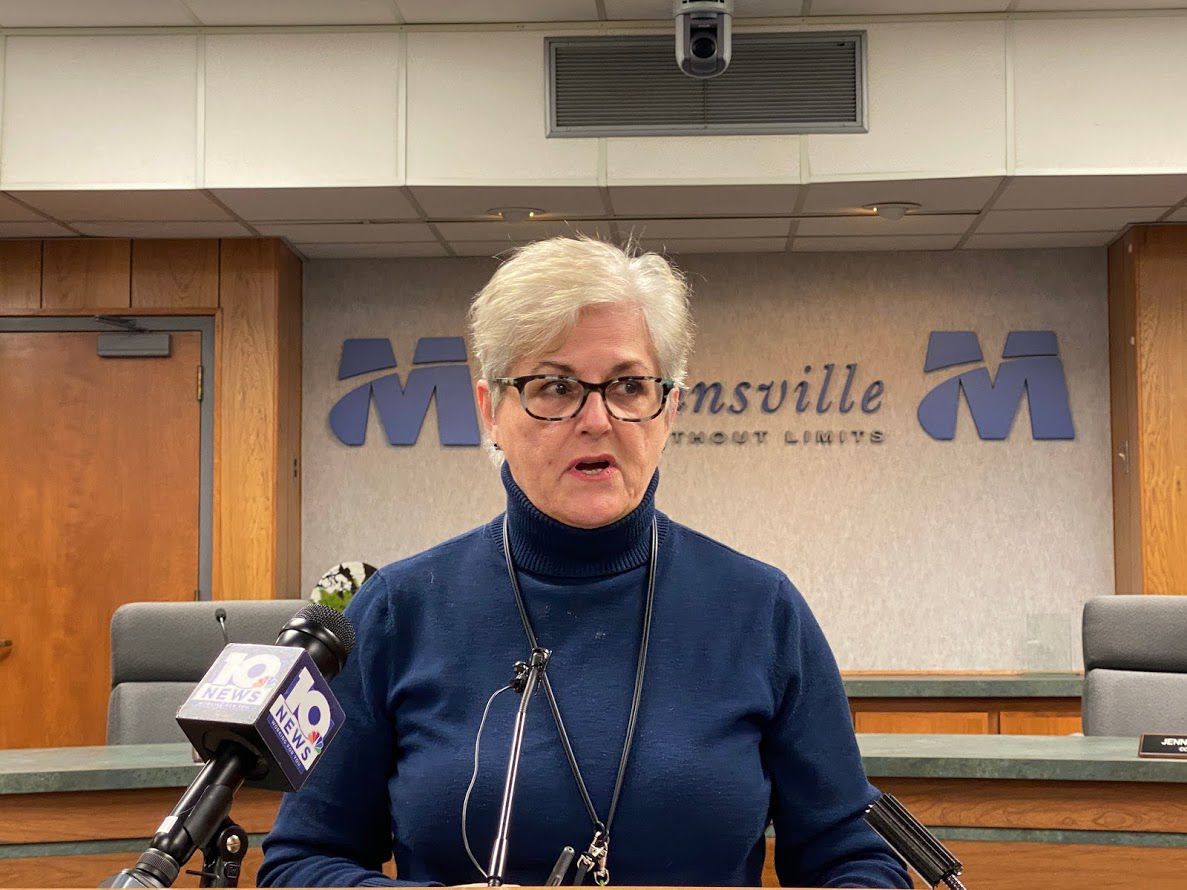 The Martinsville Prison Farm is on lockdown because of a confirmed case of COVID-19.

Martinsville Sheriff Steve Draper said Monday morning that a supervisor at the farm had tested positive over the weekend, and three inmates are considered at higher risk because of close exposure.

Those three inmates have been isolated within the prison, and all inmates at the facility are under a 14-day quarantine.

The farm is located at 300 Clearview Drive.

“We have 42 beds at the facility but only 36 inmates at the time,” Draper said. “Monday is the second day of the quarantine.”

Draper said he was not able to lend any more details on the matter because of HIPAA privacy laws.

“Our process is to work with the infected person — in this case the supervisor — to identify close contacts and interview and advise every one of them,” Bell said. “Generally, close contacts should quarantine for 14 days, but contacts of close contacts aren’t considered at risk.

“I don’t know the particulars, but for the infected person to have spread the virus, he or she would have had to touch commonly used surfaces, interacted without a face mask or not practiced social distancing.”

The Virginia Department of Corrections uses its own tracking databases for inmates and people who work at prison facilities. To date there have been 1,508 positive COVID-19 cases confirmed in the state’s prisons, resulting in seven hospitalizations and 11 deaths.

As of Memorial Day, The Associated Press, in partnership with The Marshall Project, placed Virginia with the 10th-highest rate of cases among state prisons in the United States.

Bell said when there is significant exposure, self-administered tests may be provided with oversight by medical personnel.

She also offered some advice for facilities whether they house inmates or employees.

“We also advise organizations who have had a positive person on the premises to determine the risk to others,” Bell said. “For everyone we advise deep cleaning of commonly touched services.”

Henry County and Martinsville already have their plans to reopen on Aug. 10 fairly well formed, but elected leaders question how well that works.