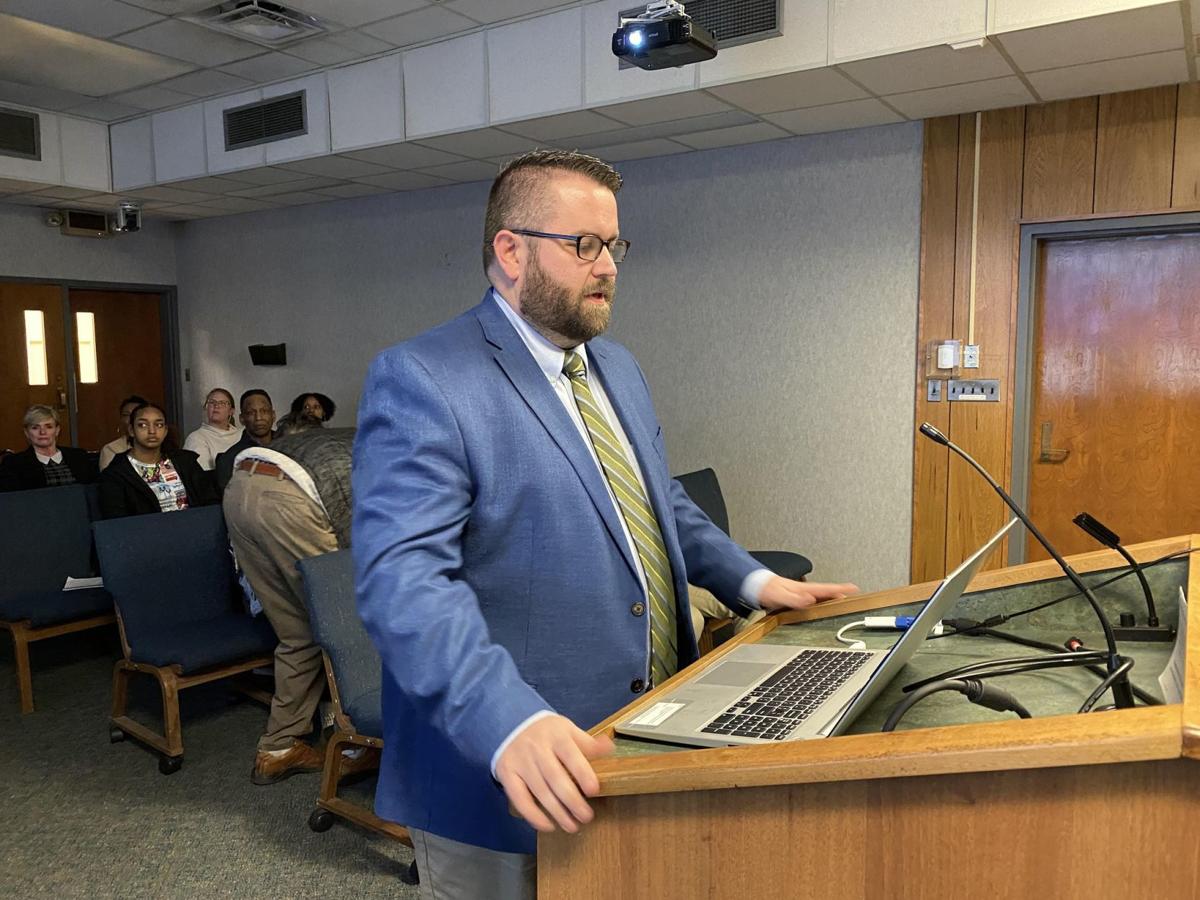 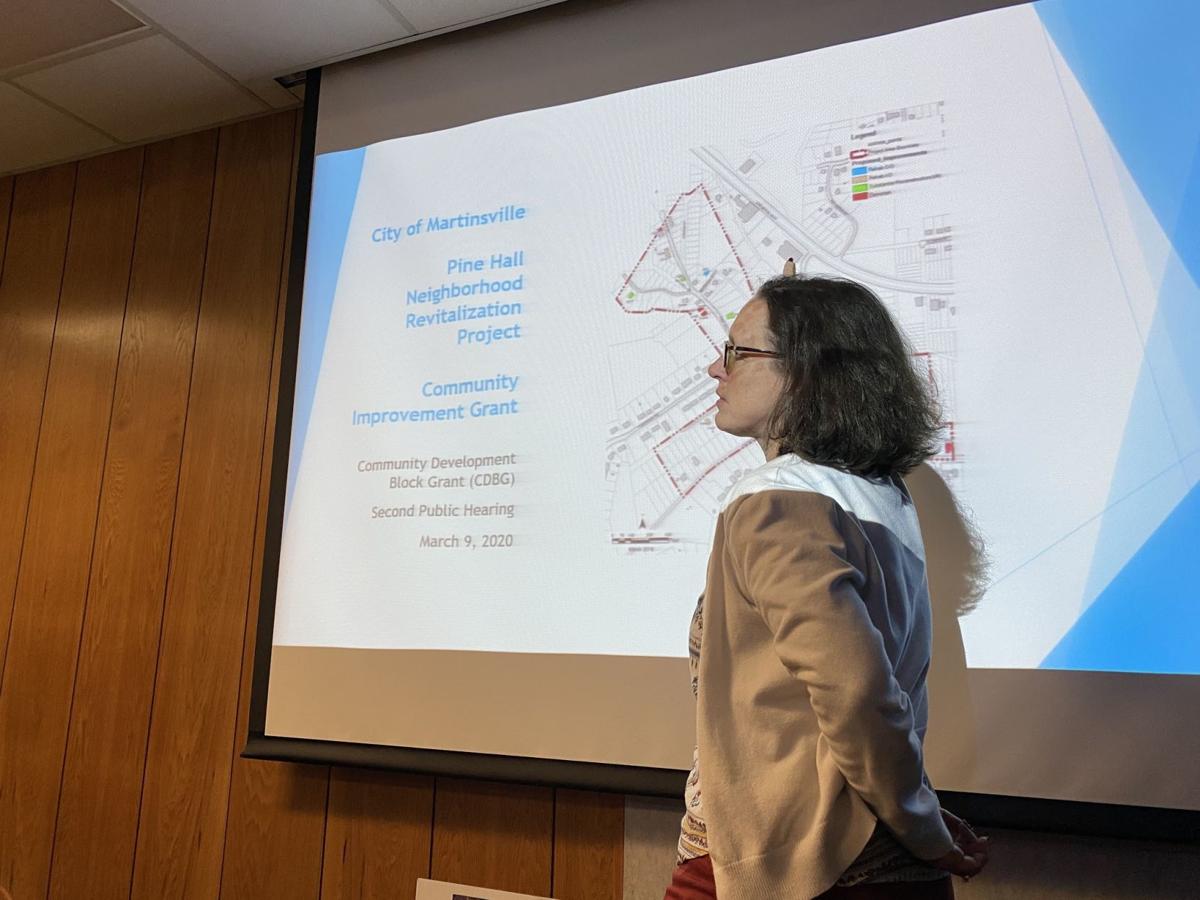 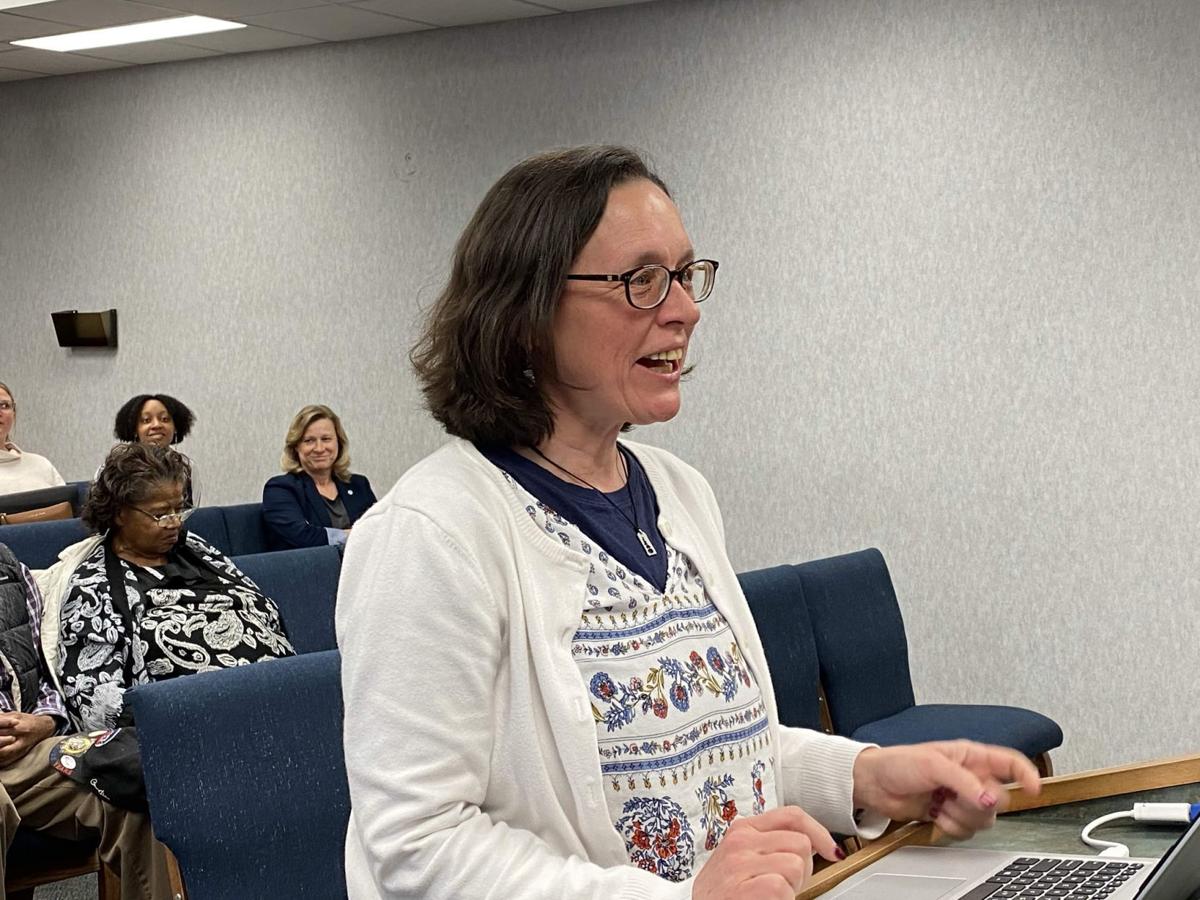 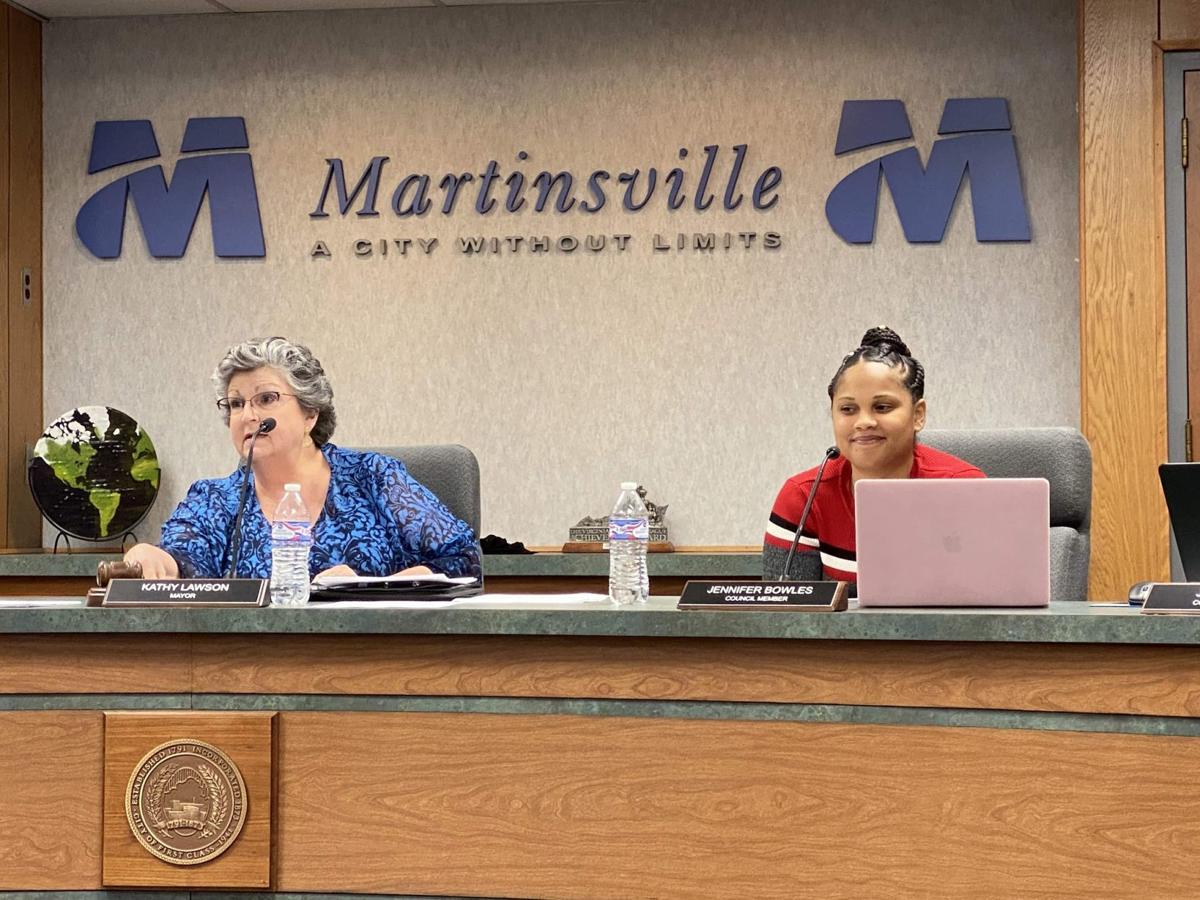 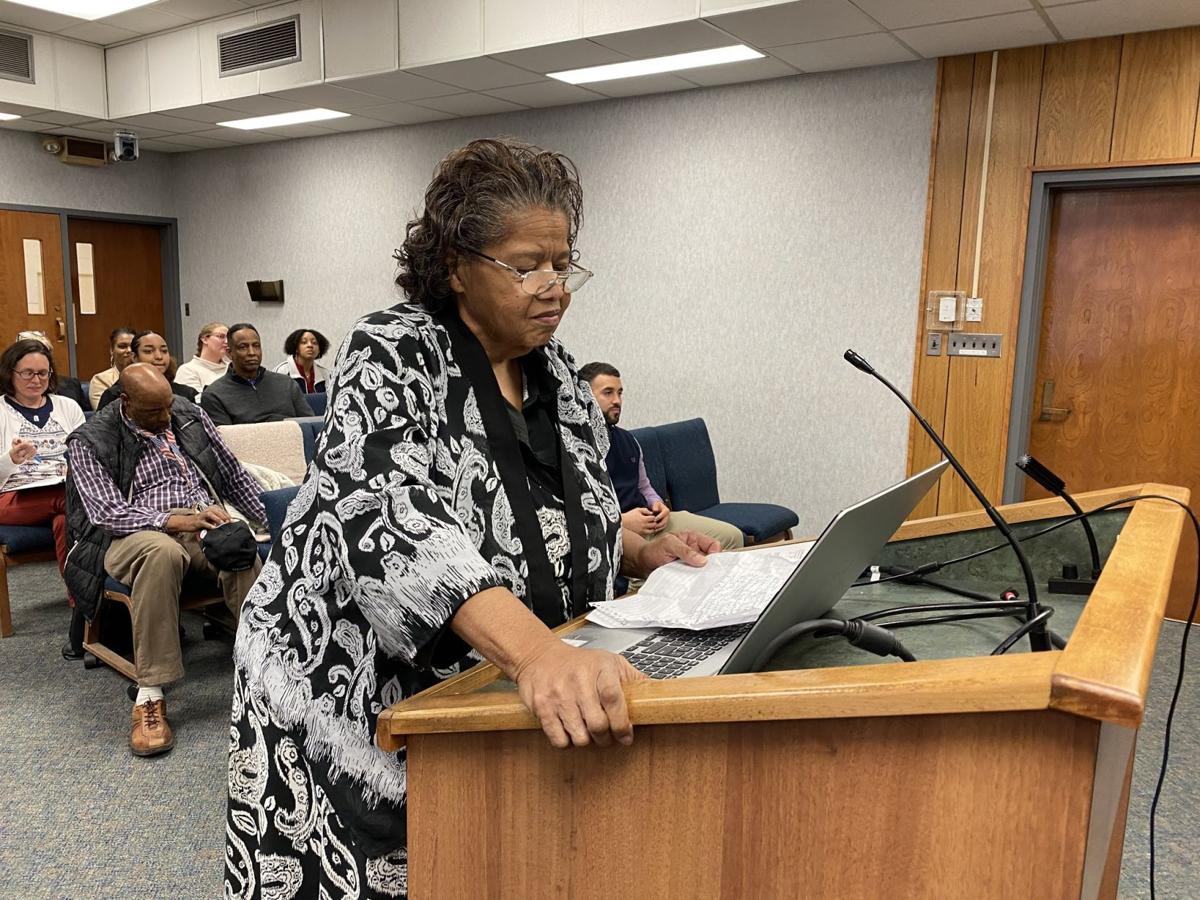 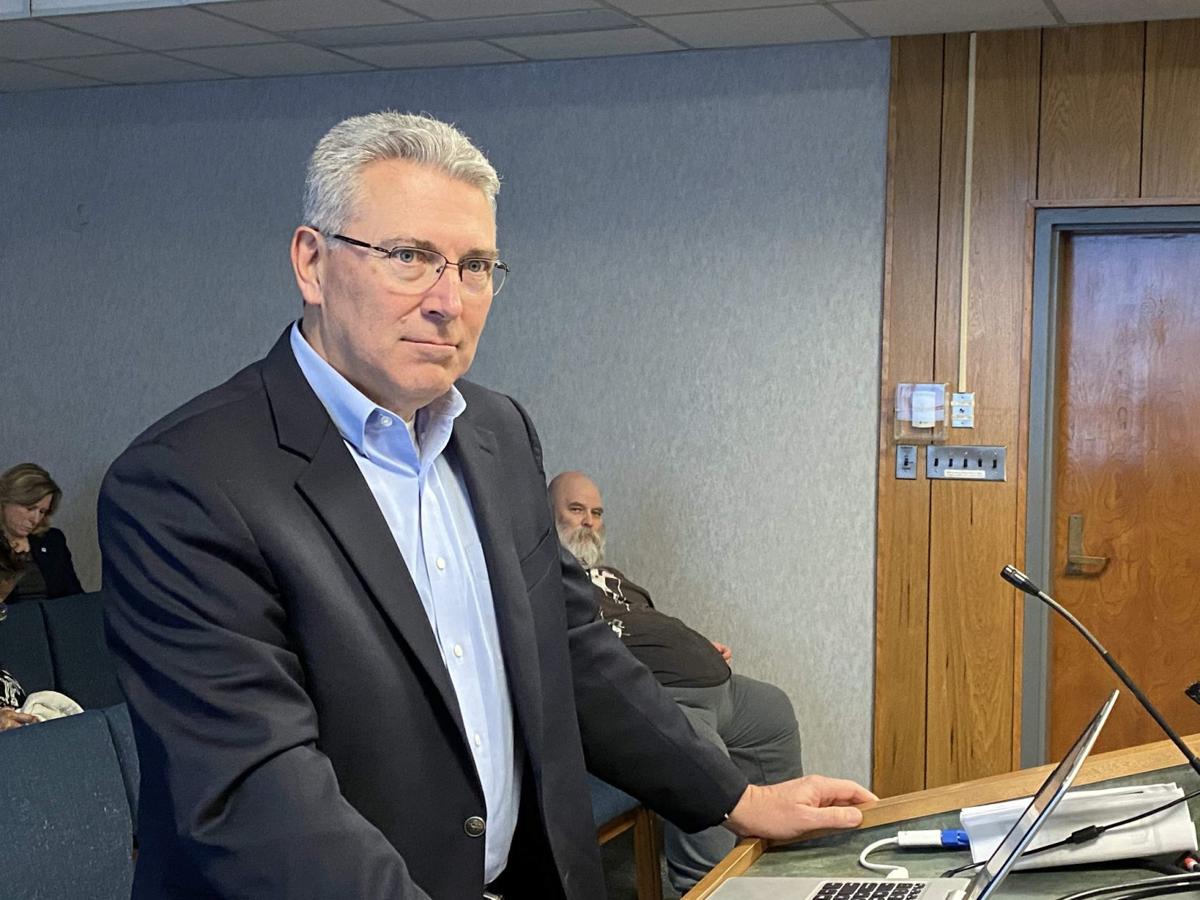 Lee Prillaman, the president of Uptown Partnership, says the group is searching for an executive director. 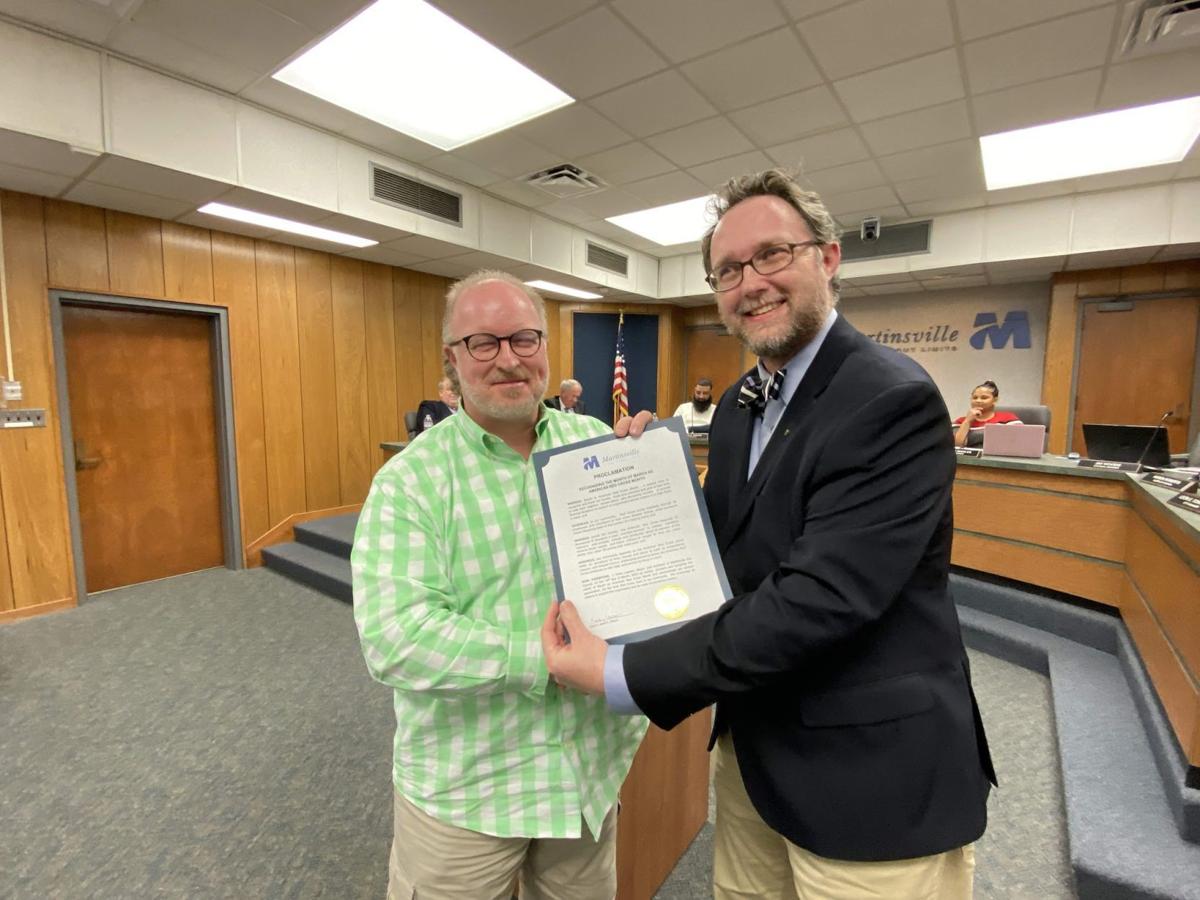 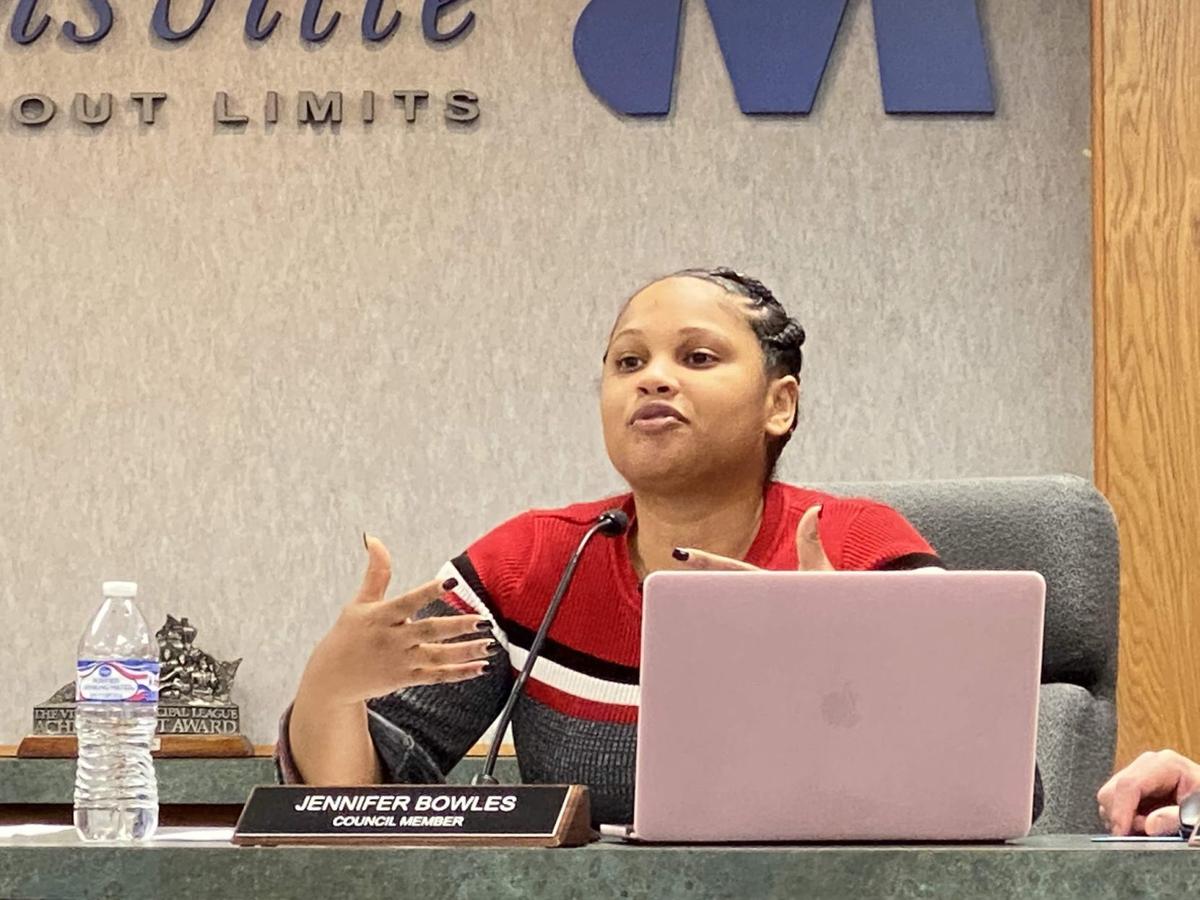 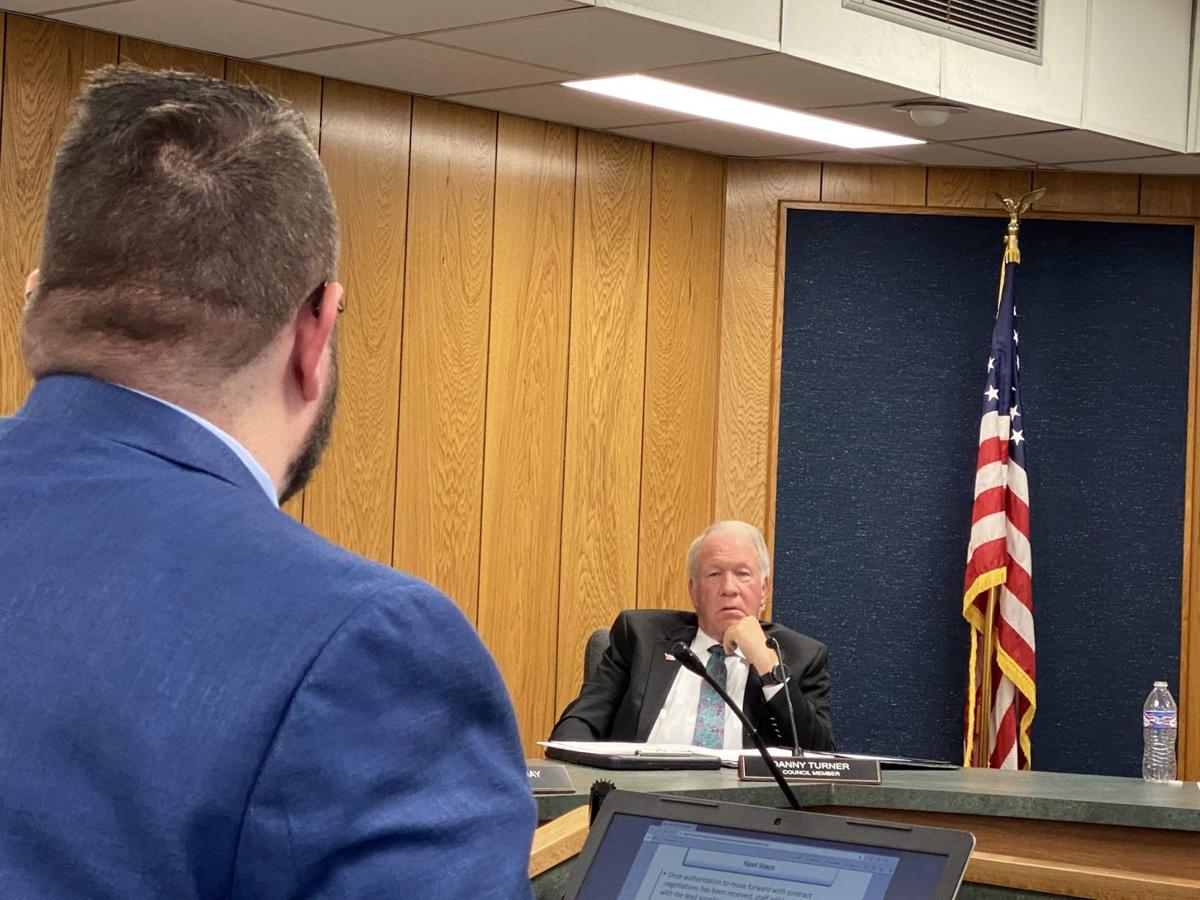 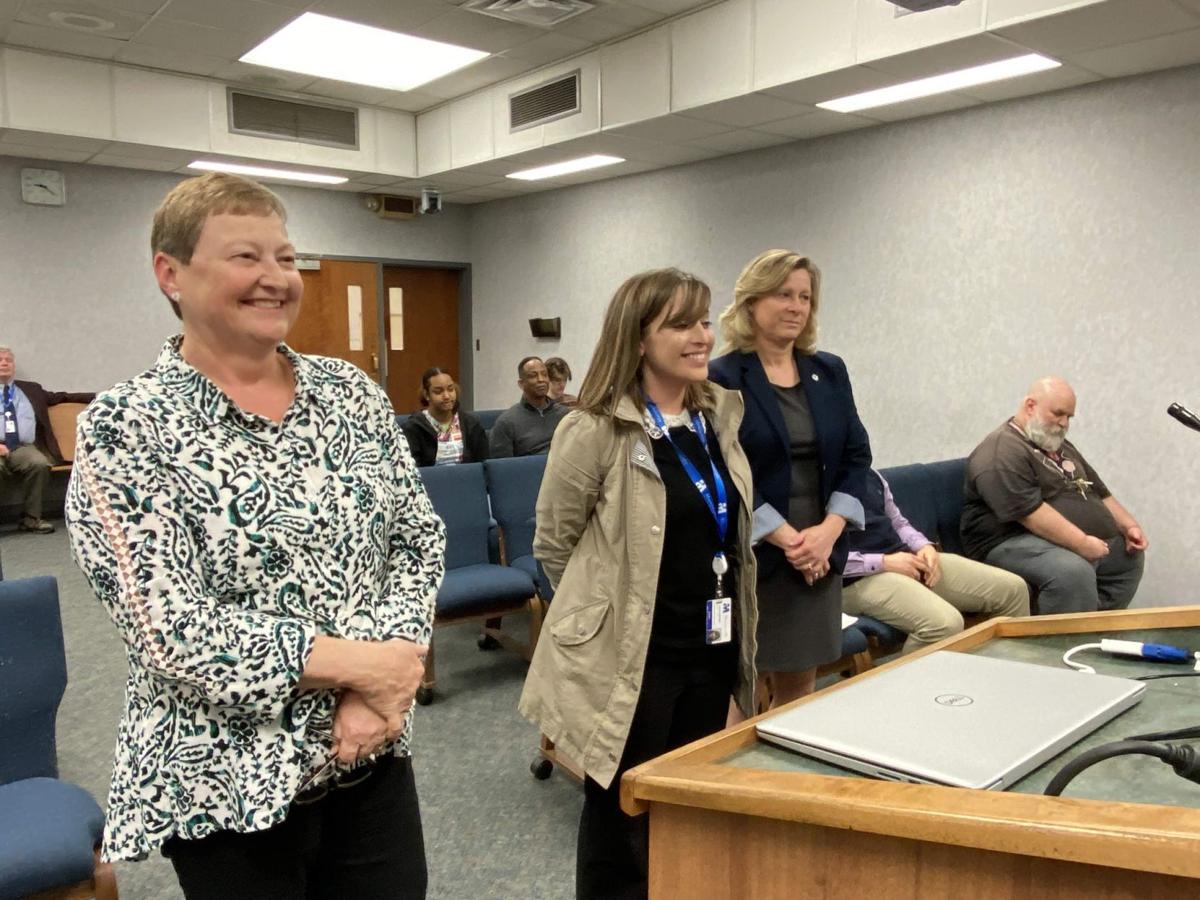 Martinsville City Council has approved the concept of a state-of-the-art solar energy facility on the former Lynwood Golf Club site at 720 Dupont Road.

City Manager Leon Towarnicki has been authorized to develop a draft power purchase agreement that will be brought back to council for approval.

Some 26 developers responded to a request to build a standalone solar facility on the old golf course. GDS has narrowed that field down to three.

“We’re hoping for something close to eight megawatts, nearly three times the size of what we’ve talked about previously,” Cole said.

Martinsville’s peak demand is 42 megawatts, and 2% of that is generated at a hydroelectric dam on the Smith River.

“Years ago council approved a small project at the wastewater plant,” Towarnicki said. “It fell through because there was no funding.”

Cole says the project would not put the city at financial risk. “The developer would take ownership of the golf course site. We would simply strike a purchase power agreement,” he said.

The facility would feature solar panels that are not fixed but would track with the sun for maximum efficiency.

The city would save the cost of transmission by using electricity that was generated locally. Cole said the transmission rate in 2007 was less than $2 per kilowatt. Today the cost is $6.69 per kilowatt and projected to increase significantly down the road.

This will be the second time council has applied for funds to revitalize the Pine Hall Road area. An application submitted a year ago was declined in a competitive process with limited funds.

“We need a number of low-to-moderate-income families to make it work,” said Janet Jonas, a project contractor and grant writer for Summit Design and Engineering. “We want to make each home safe, warm and dry.”

The total preliminary budget for the project is $1.54 million. Martinsville will be competing with other localities for that amount from a pool of $4.65 million.

Only one person spoke at the public hearing.

“I’m in favor of the city applying for this grant,” said Alexis Lee of Sellers Street.

The application will be submitted on March 27. Jonas said the grants will be announced in late summer, and if Martinsville secures the funds, a contract would be signed in December and the project would be implemented over the next 24 months.

Uptown PartnershipCity Council approved a resolution to consider including a new uptown organization in its annual budget for start-up and operating costs.

Uptown Partnership intends to hire a director to work with residents, businesses and property owners to develop an improvement plan for the uptown area of Martinsville.

Speaking for the group, Lee Prillaman, a local realtor and businessman, said Uptown Partnership intends to join 26 other designated communities in the state by becoming a participant with Main Street America.

“This is a disciplined program and process we think is important to follow,” Prillaman said.

In its resolution, City Council identifies Uptown revitalization as a priority need “based on the physical and economic blight caused by the deteriorating and dilapidated condition of commercial structures in the Uptown district; the high vacancy rate of Uptown properties; the lack of commercial, retail, entertainment, and public amenities that support a vibrant Uptown; and the lack of suitable residential options available to support the economic development goals of the Martinsville and Henry County region.”

Also at the meeting, the council:

Henry County teacher who was vaccinated dies after contracting COVID-19

Amy Ferguson of Ridgeway, who had taught 32 years in middle schools, died in Orlando, Fla., while on vacation.

Patrick County residents don't like to say why they won't get a shot of a vaccine to combat COVID-19.

Thomas Joe Braxton III, involved in a chase and shootout on Jan. 1, 2020, waived his right to a jury trial.

It was not clear how many were injured in a head-on collision on Dillons Fork Road in Henry County Monday afternoon.

Lee Prillaman, the president of Uptown Partnership, says the group is searching for an executive director.