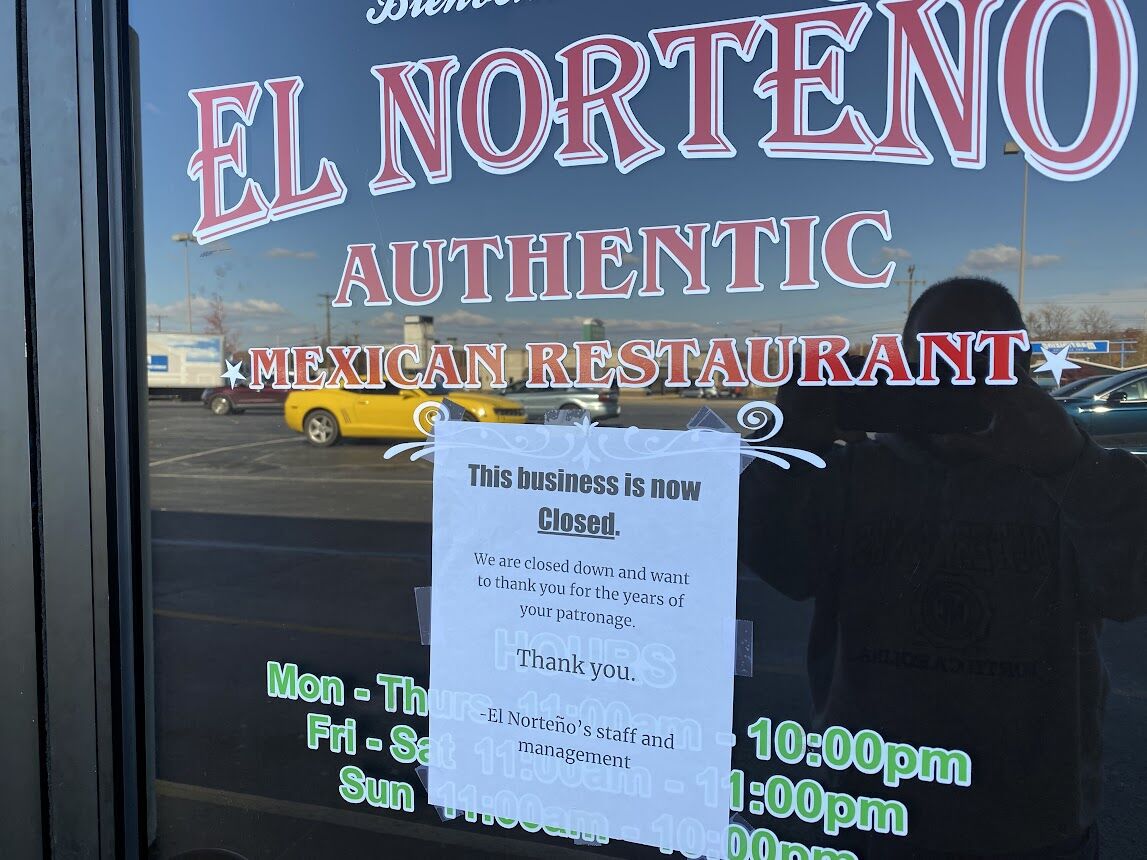 A sign on the front door of El Norteno restaurant reads “This business is now closed. We are closed down and want to thank you for the years of your patronage.” 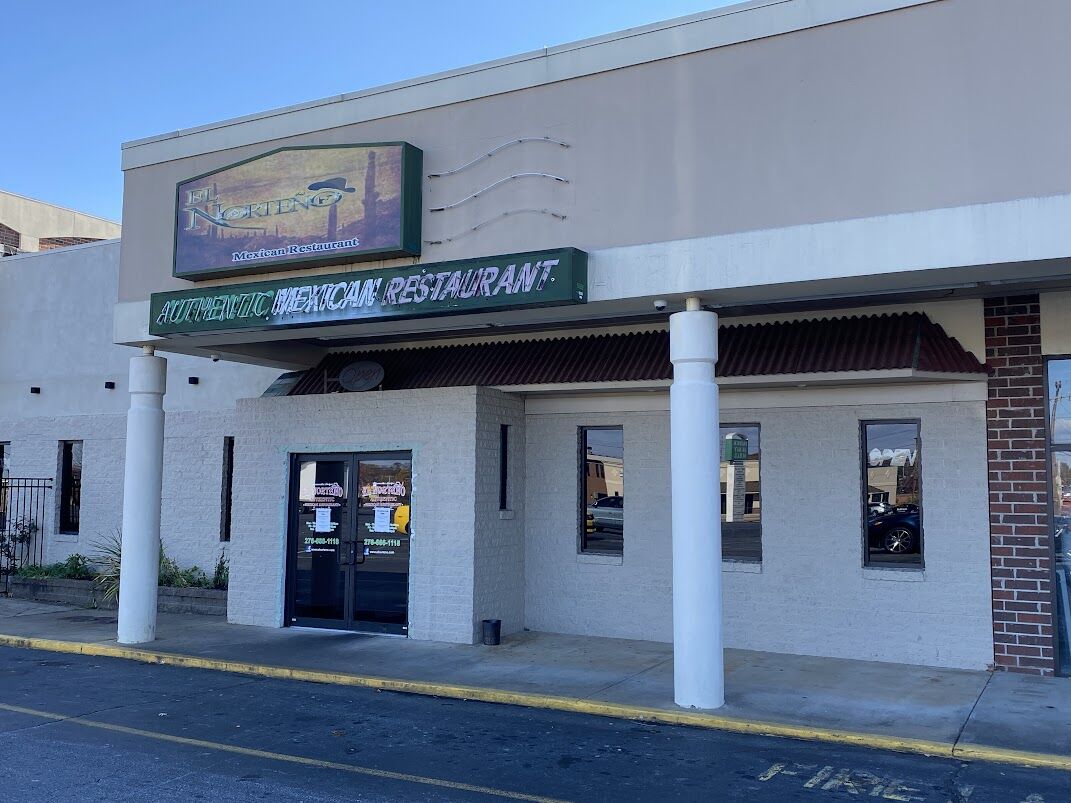 “We are permanently closed down and would like to thank you all for the years of patronage and the good memories we have built here,” a Facebook post made around 9 a.m. Monday morning and attributed to El Norteno’s staff and management stated.

At noon on Monday a sign on the front door of the restaurant acknowledged the same: “This business is now closed. We are closed down and want to thank you for the years of your patronage.”

Virginia ABC officials confirmed the restaurant surrendered its license voluntarily and permanently the day after the shooting, waiving its right to a hearing on the matter.

Police said the altercation on Feb. 5 began in the bar area of the restaurant about the time a Virginia Department of Health agent arrived to suspend the restaurant’s license for COVID-19 violations.

The license suspension occurred on Feb. 8, and El Norteno became the first restaurant in the West Piedmont Health District to be shut down because of COVID-19 pandemic precaution violations.

Although the cancellation of the alcohol license was permanent, the closure by the health department was a process of mitigation whereby the establishment had to present a satisfactory plan that included specific changes in order to bring the business into compliance.

“In essence, they created a plan that we could verify compliance with the executive orders and hold them accountable for future violations,” Health Department Population Manager Nancy Bell said at the time.

The restaurant reopened the following week.

On Monday at lunchtime the doors to the restaurant were closed and the lights inside appeared to be off.

No one was around to speak about the closure, and the phone number posted on the front door went unanswered.

Police and rescue were called to the scene of a vehicle crash Sunday morning shortly before 10 a.m. on the Dye Plant Road in Martinsville.

A Fieldale man has died of a gunshot wound, and police are looking for a Martinsville man in relation to the Saturday night shooting.

The Bulletin has moved to the heart of uptown Martinsville, and longtime newsroom employee Holly Kozelsky is now the newspaper's editor.

A sign on the front door of El Norteno restaurant reads “This business is now closed. We are closed down and want to thank you for the years of your patronage.”