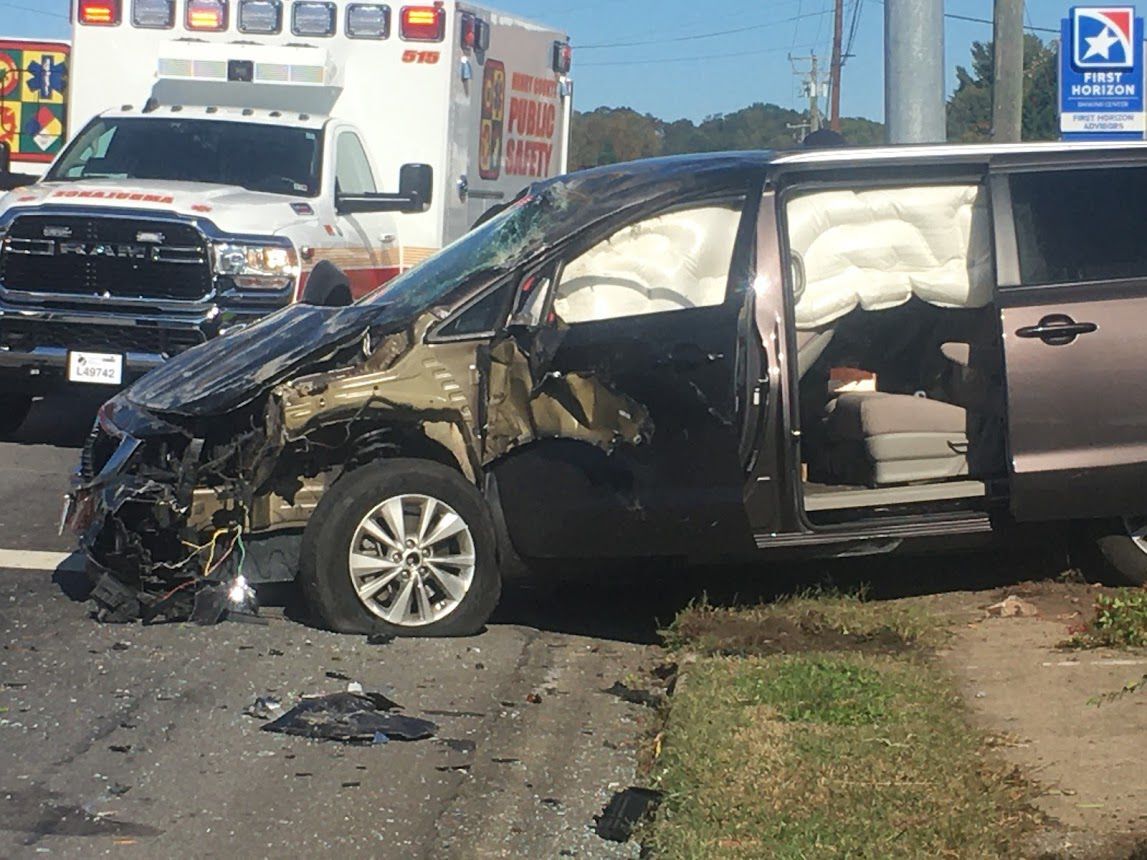 Virginia State Police consider an overdose to be the cause of a crash in Collinsville on Wednesday morning. 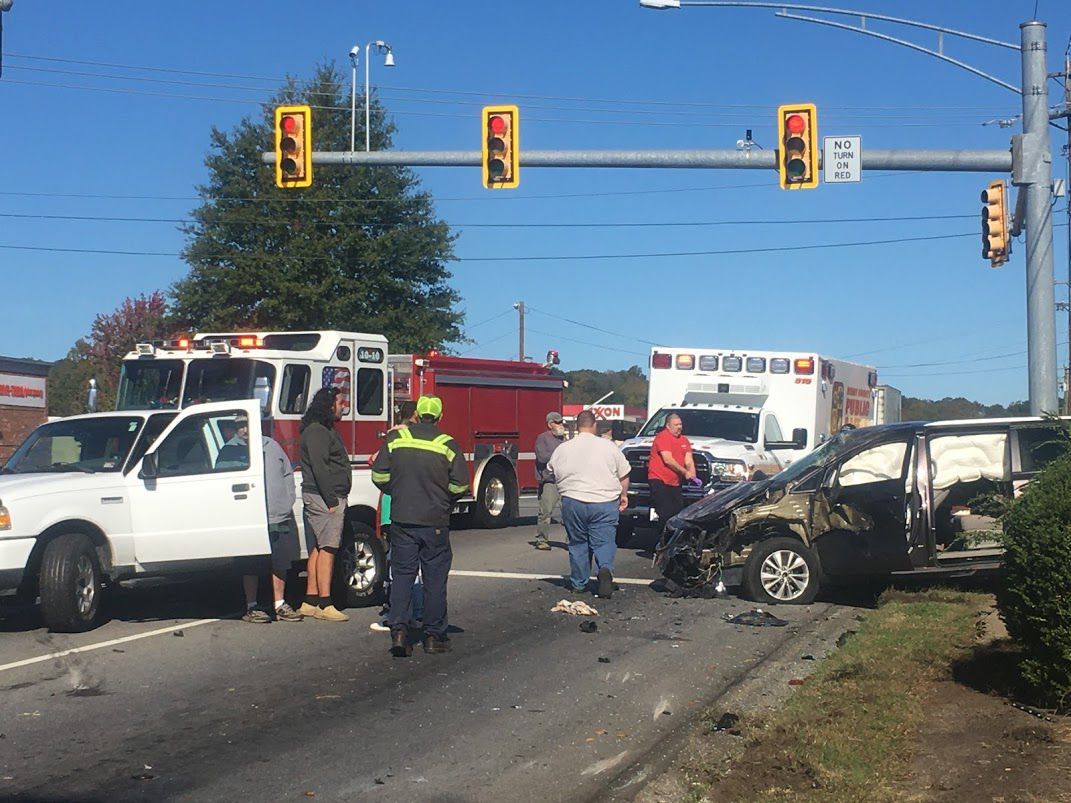 A 2-vehicle crash at the intersection of Virginia Avenue and Daniels Creek Road.

Virginia State Police investigators say they think a narcotics overdose led to a 2-vehicle collision in Collinsville on Wednesday that sent one person to the hospital.

A white pickup truck and a minivan collided at the intersection of Virginia Avenue and Daniels Creek Road shortly after 11 a.m.

Workers on the scene extracted one person from the minivan and transported that individual to Sovah-Martinsville.

"It is not fatal; they are still working the crash," Garletts said shortly after the wreck.

Garletts also said the person transported to the hospital was administered NARCAN on the scene by rescue workers, and the wreck is considered to be related to an overdose.

NARCAN is a prescription medicine used for the treatment of a known or suspected opioid overdose emergency with signs of breathing problems and severe sleepiness or not being able to respond.

Virginia State Police consider an overdose to be the cause of a crash in Collinsville on Wednesday morning.

A 2-vehicle crash at the intersection of Virginia Avenue and Daniels Creek Road.