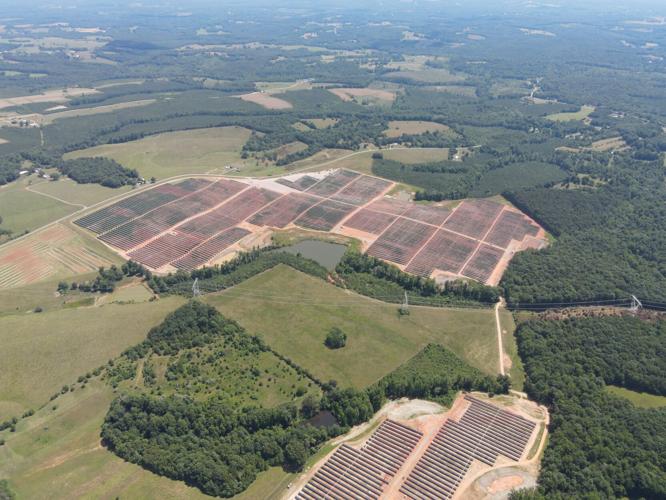 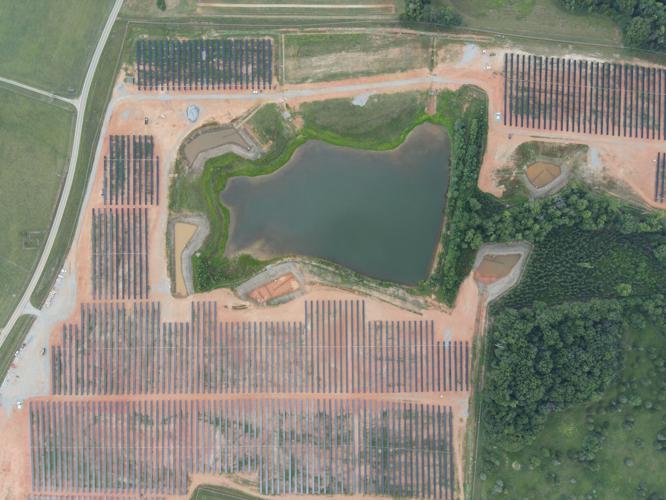 This solar generation facility in Henry County was developed by Energix Renwables and is located just east of Martinsville. It went online in August. 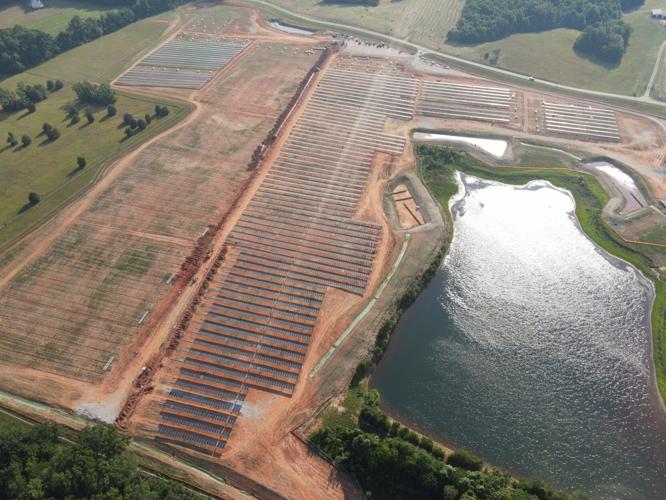 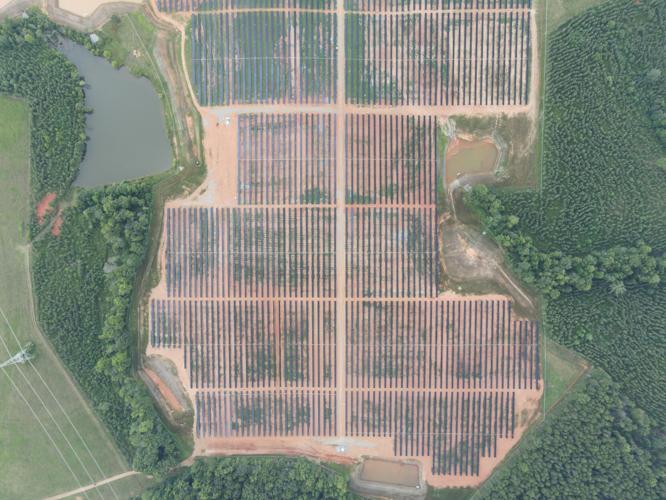 The 20 megawatt solar farm in Leatherwood is capable of powering approximately 3,600 homes. 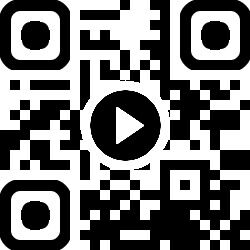 VIEW: Watch a fly-by of the Leatherwood project while under construction by pointing your smartphone camera at the QR code, then tap the link.

Appalachian Power plans to add 500 megawatts of solar wind energy over the next three years and even though the first 20 megawatts come from Henry County, electricity rates will rise.

“The company’s current request before the State Corporation Commission would raise monthly rates by approximately $2.37 for a residential customer using 1,000 kilowatt hours a month,” Appalachian Power Senior Corporate Communications Consultant Teresa Hall told the Bulletin. “The increase is not just to recover the cost of purchased power from Leatherwood, but costs associated with other projects as well.”

The first completed power purchase agreement was made with Leatherwood Solar, a solar generation facility in Henry County, developed by Energix Renwables. The solar farm is located just east of Martinsville and went online in August, Hall said.

So why is solar energy going to make the price of electricity go up?

“There are increased costs from purchase of the renewable energy as well as costs associated with the installation of equipment and the reconfiguring of our system to get the new energy source to the grid and ultimately to the customer,” said Hall.

Other projects in various stages that will add to the 500 megawatt total by 2025 include a smaller 15-megawatt project in Campbell County and similar to Henry County, a 20-megawatt facility in Wythe County.

“This is a milestone project for us because it’s a first,” Hall said. “The Leatherwood facility is Appalachian Power’s first solar project producing electricity in its service territory which includes Virginia, West Virginia and Tennessee. We don’t own the facility but we purchase the energy generated by it.”

Appalachian Power serves Henry, Patrick and Franklin counties and provides the single source of electricity to the City of Martinsville.

To put the Leatherwood project in perspective, Hall says, the 20 megawatts it produces is capable of powering approximately 3,600 homes, so Appalachian’s longterm renewable energy plan is staggering by comparison.

At the end of 2021, Appalachian Power filed with the State Corporation Commission plans to add approximately 3,300 megawatts of solar, 2,600 megawatts of energy storage and nearly 3,000 megawatts of onshore wind to its current portfolio of wind and hydro resources, by 2040.

The largest project on the list is a 204-megawatt wind energy farm in Illinois, scheduled to be operational in December 2024. In the filing, Appalachian Power is seeking permission to recover the costs associated with the purchase of the facility. The release did not say what the cost was or how much it might affect customers.

Appalachian’s short-term plan includes the purchase of a 150-megawatt solar facility in Ringgold in neighboring Pittsylvania County and the purchase of 55 megawatts produced from three independently owned solar projects, the release said.

As these renewable projects begin producing electricity to the grid, the customers will see rate increases accordingly.

“Customer bills are expected to increase as the company adds more renewable energy to comply with the Virginia Clean Economy Act’s (VCEA) requirements,” the release said. “Any increase related to this filing will depend on a variety of factors including customer class, usage and regulatory outcomes.”

During the 2020 General Assembly session, state lawmakers passed the VCEA, requiring power companies to transition to 100 percent clean energy by 2050.

The plan eliminates carbon emissions and is supposed to “make our power cheaper,” says Virginia Clean Economy, part of the Advanced Energy Economy (AEE), a national association of businesses working to accelerate the move to 100 percent clean energy across the United States. “Further, it will give all Virginians a personal stake in the advanced energy economy by reducing barriers to energy efficiency programs in every corner of the Commonwealth—including low-income communities,” the organization states on its website.

That’s a tall order, and one that Appalachian Power considers as it provides power to 5.5 million customers in 11 states, the company’s release in January stated.

Appalachian Power says out of approximately 30,000 megawatts it produces and manage across 223,000 miles of distribution lines, 5,500 megawatts now comes from renewable energy.

“There will be a cost associated with the change of delivery of power to our customers,” said Hall. “This change of the delivery system by a different means requires changes to our equipment and facilities.”

RPCS installs piles on the 25 MW Leatherwood Project in Virginia, in partnership with Energix.

This solar generation facility in Henry County was developed by Energix Renwables and is located just east of Martinsville. It went online in August.

The 20 megawatt solar farm in Leatherwood is capable of powering approximately 3,600 homes.

VIEW: Watch a fly-by of the Leatherwood project while under construction by pointing your smartphone camera at the QR code, then tap the link.