When six public hearings ended Tuesday night with only two people speaking, Henry County Administrator Tim Hall had been scolded by one of them — a former teacher.

There were 28 people in attendance at the Henry County Administration building, but when Board of Supervisors Chair Jim Adams asked for a show of hands from anyone wishing to speak regarding the total county’s budget for 2021-22, Dorothy Carter, a resident of the Reed Creek District, walked up to the podium and accused Hall of manipulating the numbers in order to balance the county’s 2021-22 budget.

At issue is $2.5 million from a new 1% sales tax earmarked for the schools that Henry County voters approved in November.

“The Martinsville Bulletin quoted Tim Hall Oct. 17, saying, ‘The citizens of Henry County have a chance to raise significant money for renovations or new construction for our school system … the county’s goal is that our citizens know about the opportunity to help our school system with improved or new facilities,’” Carter said. “Notice that Hall said the money would be used for ‘improved or new facilities,’ not already constructed projects.

“But now, like the true manipulator he is, he plans to balance the county’s $2.5 million shortfall by taking from the fund designated for ‘improved or new facilities.’”

Hall said the projected revenue from the new sales tax is $5 million, and Carter accused him of misusing half of it.

“Mr. Hall, we did not vote for a 1% increase to pay off former debt,” Carter said. “While we listen to Hall’s whining about the cost of schools and reversion, he fails to mention that the county will receive a great deal of CARES Act money again this summer.”

Carter pointed to a previous occasion during the 2016-17 budget when she accused Hall of attempting to misuse about $600,000.

“It appears you were trying to take the school’s savings to pay debt service already promised by the county budget instead of allowing Henry County Public Schools to make needed repairs,” Carter said. “You did relent … but the next year you discouraged savings and made an agreement that the schools could keep the first $500,000 in savings while the county clawed back the next $500,000.

Neither Hall nor any of the members of the board addressed Carter directly, but Iriswood District Supervisor David Martin, a former schools superintendent, asked Hall if he had consulted with state and legal officials regarding his intended use of part of the money generated through the new tax.

Hall said that he had and was assured the planned use as presented in the budget was legal and proper.

Said Carter: “I call on you to do what the citizens of Henry County voted for and let that entire $5 million go toward what you promised—improved or new facilities.”

In other matters, the board:

Watch Now: Should my kid get the COVID vaccine?

Axton family charged with fraud scheme against the government

An Axton family is facing federal charges of defrauding the government of over $200,000 in COVID-19 relief money and unemployment benefits.

No one was injured in a house fire Friday afternoon in Martinsville.

James Edward Fultz IV, the man accused of killing a cab driver on Gay Street in January, faces a possible life sentence for the crime.

Holiday scams are on the rise

The number one holiday scam is the misleading advertisement you see while scrolling through your social media feed, the Better Business Bureau… 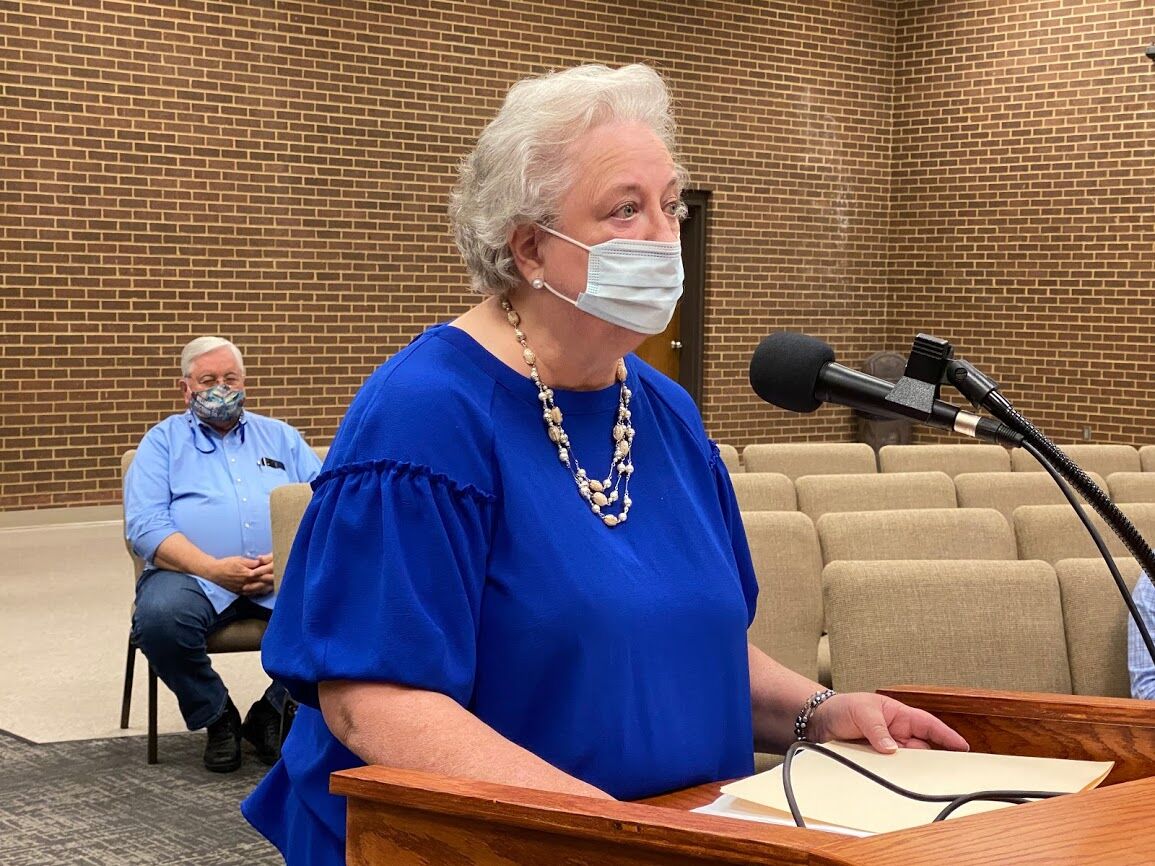 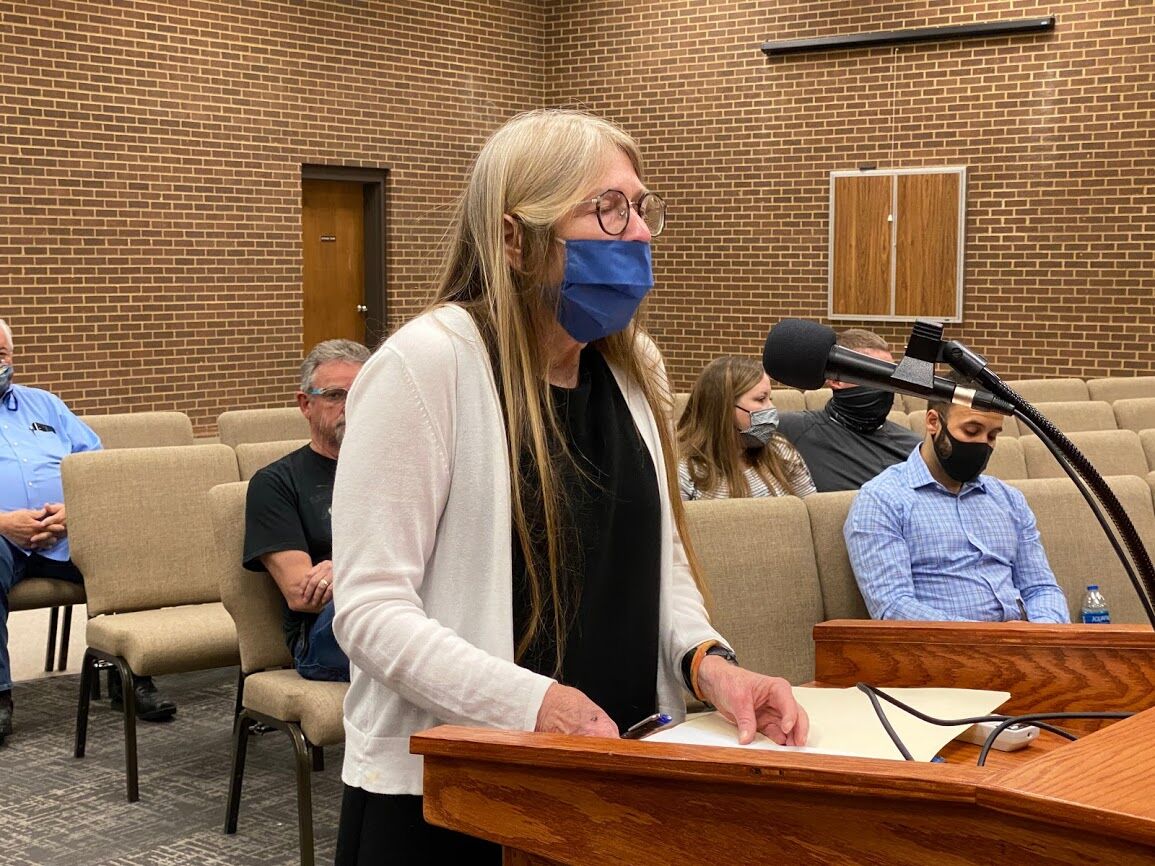 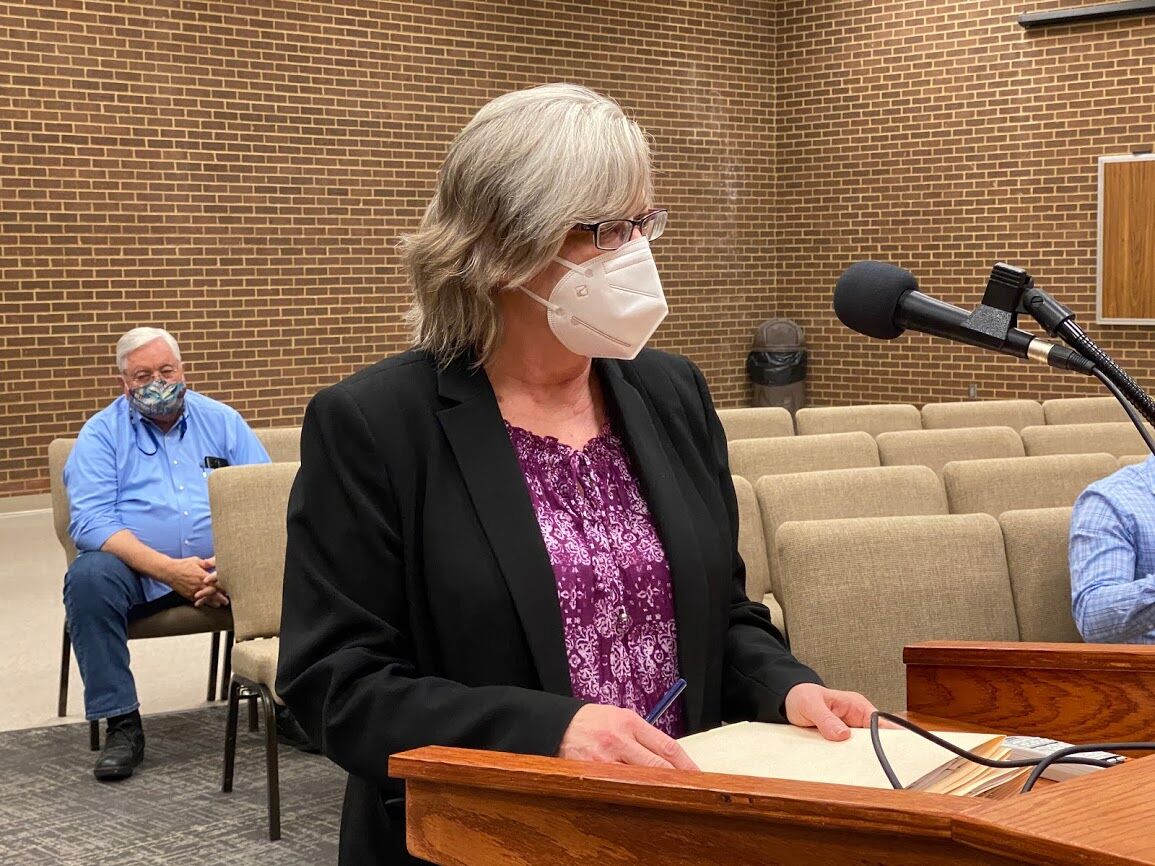 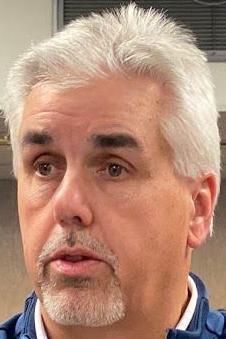