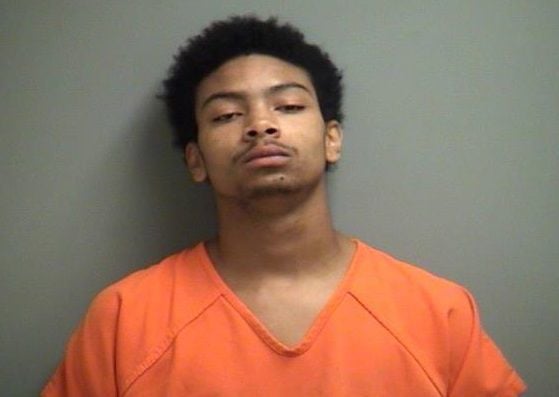 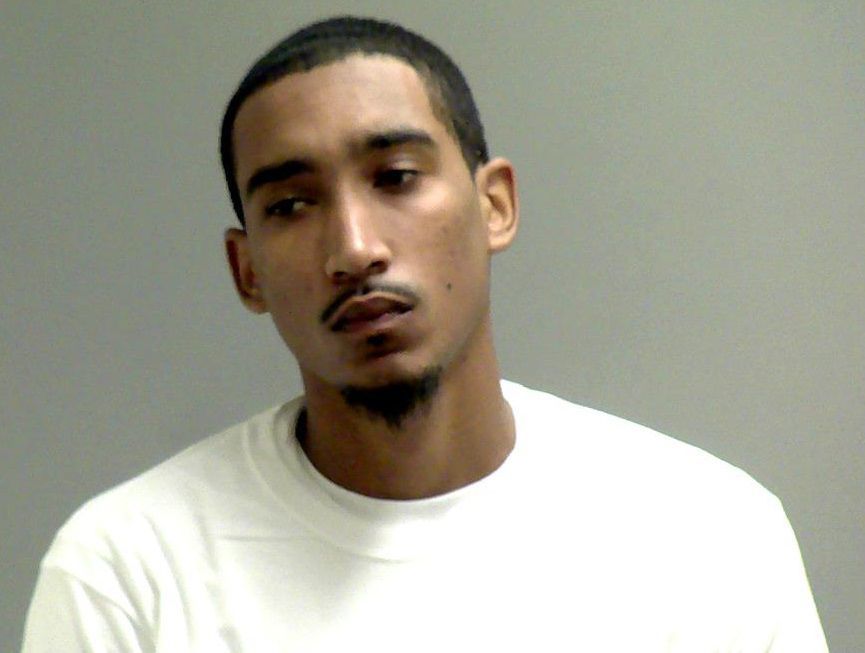 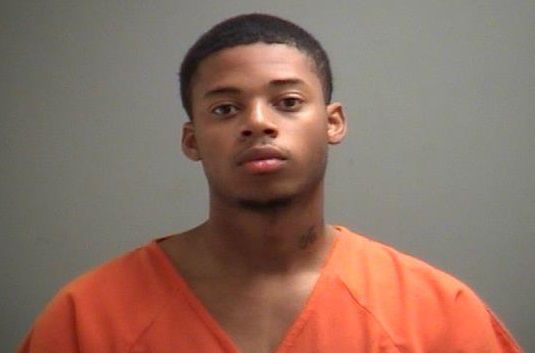 A pair of suspects from Martinsville facing charges in a Saturday night robbery of a sweepstakes business in Eden, North Carolina, are also wanted in connection to a convenience store robbery in Rockingham County from earlier that night.

Southard did not say how much money was taken, but named Jordan Christopher Turner, 20, and Yalieq Desmond-Zire Brown, 20, as suspects in the case.

Turner and Brown are two of four suspects from Martinsville named as suspects in a robbery at The Vault, located at 203 E. Meadow Road in Eden, at about 11:30 p.m. Saturday after police received a report of an armed robbery, Eden Police report.

“Turner, Brown, and Darehyon Monte Rucker, 18, were arrested in Martinsville and a fourth suspect; James Davonte Flood, 19, was arrested in Roanoke,” said Eden Police Lt. Chuck Gallaher. “All are in jail under no bond.”

Southard said the convenience store robbery occurred “a couple of hours before” the sweepstakes business robbery.

Officials reported gunfire was exchanged between a suspect and an employee of The Vault. Police say that one suspect was hit, but did not detail what kind of injury was sustained.