Tracing the path of the virus: Contract tracers stay very busy in Henry County
1 comment
Share this
Only $5 for 5 months
1 of 2 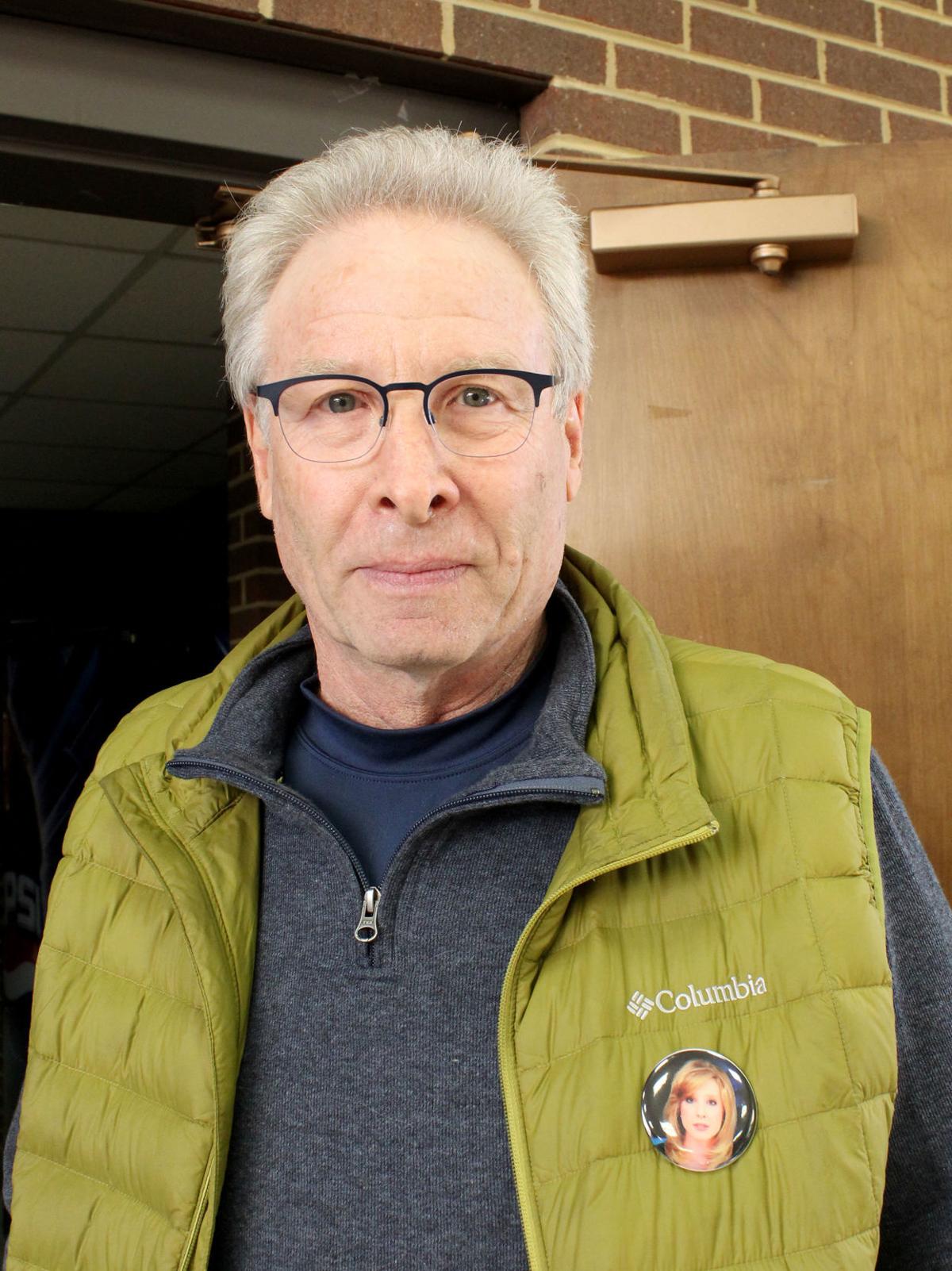 Andy Parker of Martinsville is a contact tracer, soon to be case investigator, for the Virginia Department of Heath to help with the coronavirus pandemic. 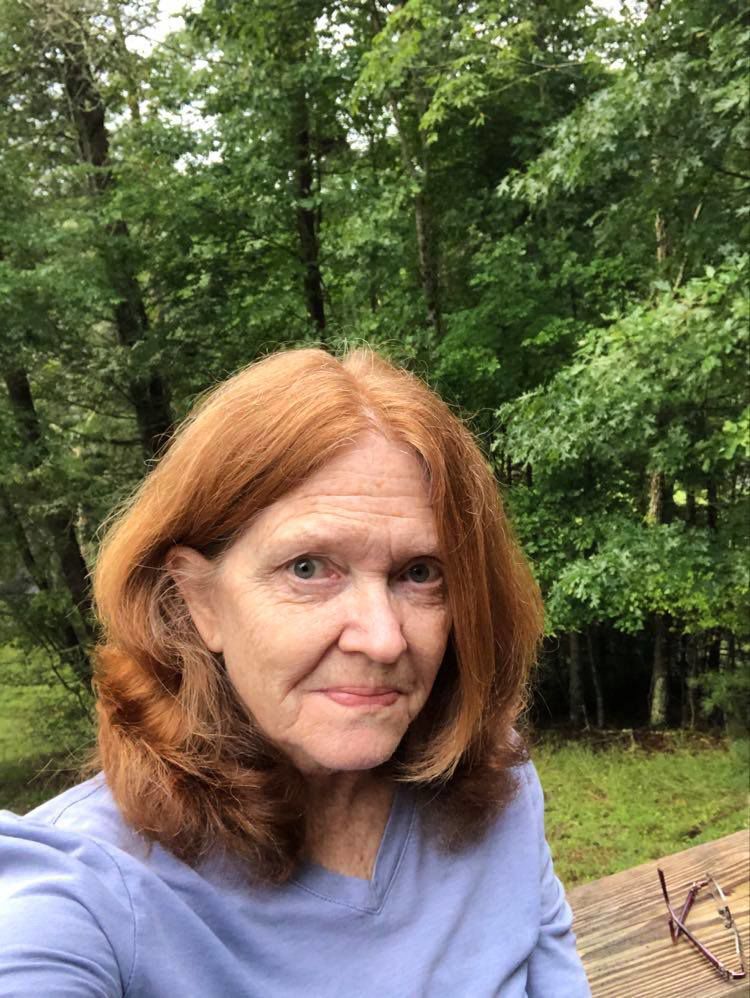 Andy Parker and Kris Landrum are on the forefront of warning people who have been in direct danger of being exposed to the coronavirus.

Parker is in his fourth week of contact tracing for the Virginia Department of Health and Landrum is about to start.

Parker, a former corporate headhunter who has become an advocate for gun control laws on the national level after the shooting death of his daughter, television journalist Allison Parker, and Landrum, who has been the public relations director for Patrick Henry Community College and more recently S.T.E.P., are among 1,547 contact tracers hired by the Virginia Department of Health to keep up with the spread of the coronavirus.

Parker said he and his wife, Barbara, had been planning on signing on to help with the census, but “when the virus hit,” the contact tracing interested him.

“This is what I used to do as a headhunter, the same skill set,” he said: A contact tracer has “to be able to call people and have to be able to establish a rapport without having seen them before,” in order to talk about the disease.

As a contact tracer, Parker calls people who have been around people who recently had tested positive for the coronavirus. He advises them “how to quarantine and all of that.”

Someone in the health department sends him the names of 10 to 20 people a day for him to call. “It depends on how many she gets in the course of the day,” he said. “She’s the dispatcher.”

He works from home over a laptop and smartphone provided to him for that purpose.

He said he had expected that some people would not be receptive to his calls, and the training he received had addressed how to deal with that, but people have been consistently receptive, he said.

“I was quite surprised that there has been no pushback,” he said. “People understand it’s not a hoax. It’s real. Without exception, they’re just grateful they have someone checking in on them, that they’re doing OK.”

When his calls aren’t answered, “nine times out of 10 I get a call back very quickly, or a text,” he said.

He has found that “people have been very cooperative. There has been little to no resistance on quarantining.”

Making those calls takes on “part of the job of a social worker and a psychologist,” he said. He has to “provide a measure of reassurance. That’s the biggest thing I get out of this. You feel like you’re helping people, and you’re making a difference.”

To handle the pandemic, “Virginia greatly expanded our capacity tracing,” Oliver said. The goal was to have 1,200 contact investigators and tracers by July 1, but the total ended up being 1,547.

One hundred and sixty-six contact tracers speak more languages than just English, with 102 of them speaking Spanish.

The number of contact personnel varies by health district, according to need, he said.

A case investigator talks to people who just has been diagnosed with the coronavirus to learn everywhere they’ve been and everyone with whom they’ve been in contact. Contact tracers call those people to tell them that someone they recently had encountered had tested positive for the coronavirus.

The contact tracers should be “people in local communities, people who are trusted,” so that people would be willing to talk with and listen to them, he said.

Parker said that he started out as a contact tracer and just has been asked to switch over to case investigator.

The program has been successful, Oliver said, with a high rate of return: by July 27, contact tracers were able to reach more than 74% of the cases (more than 90,000 statewide), with most of them reached within 24 hours.

Throughout most of Virginia, 6% of the people who get tested for the coronavirus get positive results, he said. In some areas, such as Northern Virginia, positivity rates run as high as 18.6%.

Lately there has been “a significant shift to younger demographics” with a “marked increase in the number of cases” in people between the ages of 20 and 29. Those increases tend to be coming from “social events and gatherings where social distancing is not practiced” and people aren’t wearing masks.

It’s easier to do contact tracing with people whose movements have been limited, but “if they’re in a crowded bar that becomes a little more challenging,” he said. It may not be possible to locate everyone with whom the infected person has come in contact, but the tracers could let the establishment’s management know, so they could do deep cleaning and sanitization.

Landrum, who is starting her training for the job, said about her reasons for doing it: “This may be one of the biggest, most impactful social developments in my lifetime. I have always wanted my work to be a meaningful contribution to the communities in which I live and work. I hope that by serving as a contact tracer I am helping address this pandemic.”

The job has “turned out to be extremely rewarding and interesting,” Parker said. “Sometimes it’s emotionally gut-wrenching and sometimes it runs the gamut. It’s everything in between.”

Andy Parker of Martinsville is a contact tracer, soon to be case investigator, for the Virginia Department of Heath to help with the coronavirus pandemic.