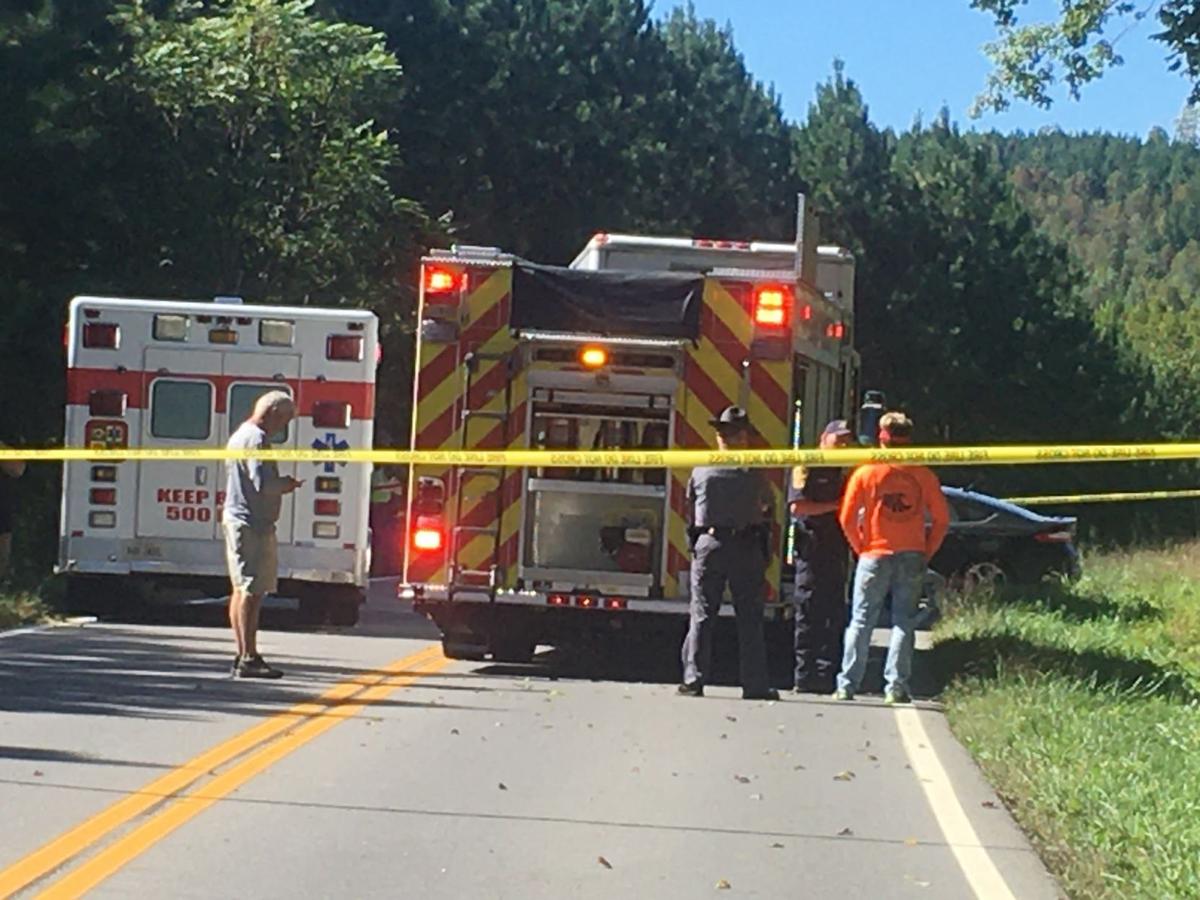 Rescue vehicles on the scene of fatality on Blackberry Road. 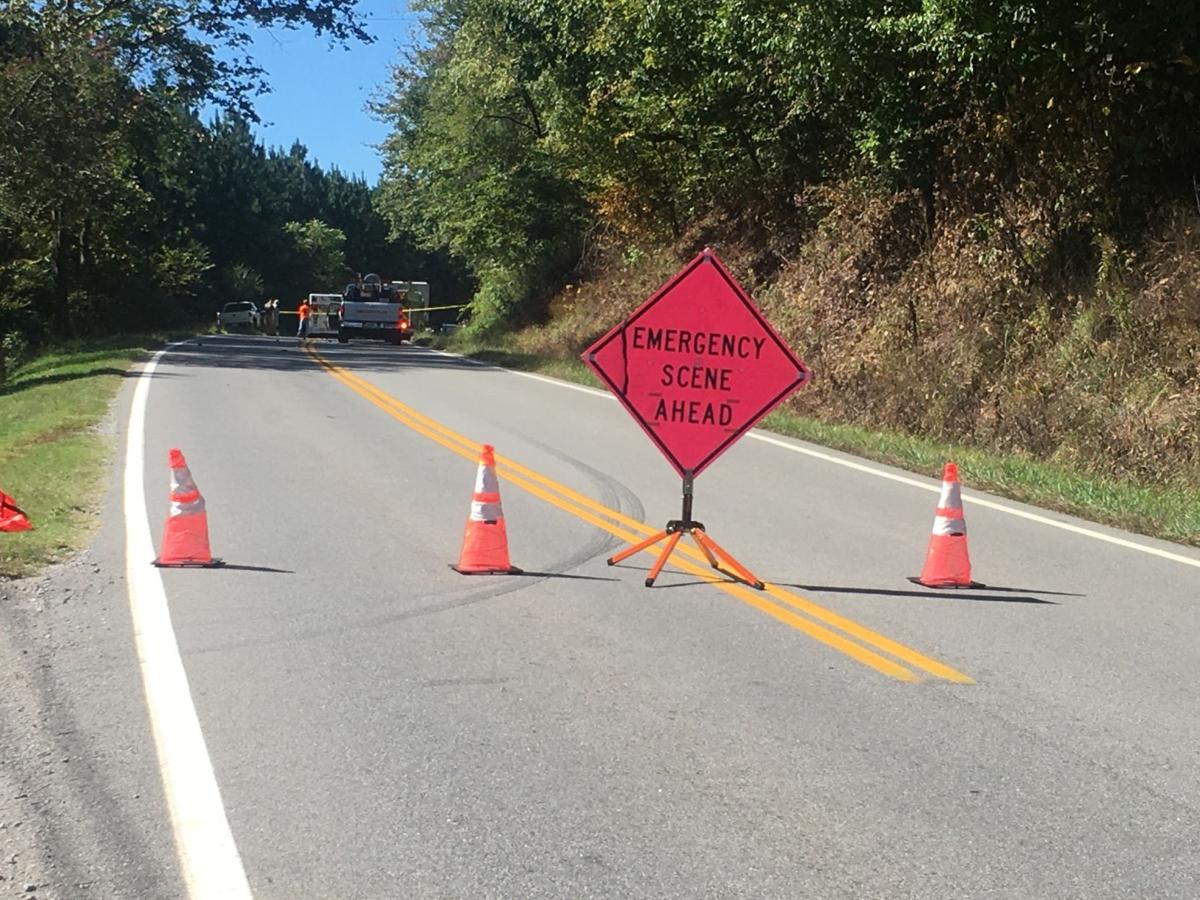 Blackberry Road was closed for almost three hours after a crash that resulted in a fatality. 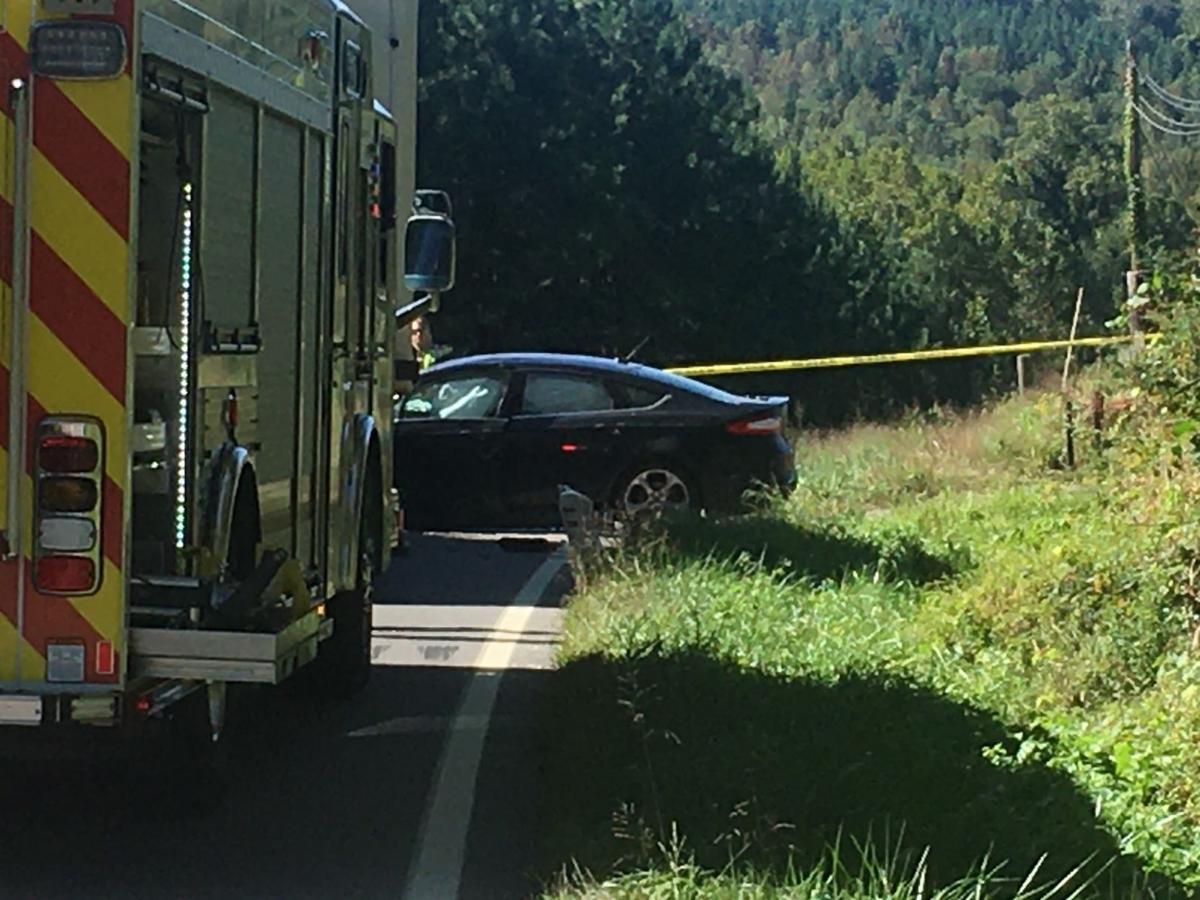 One of the vehicles involved in a crash that resulted in a fatality on Blackberry Road.

A Bassett woman was killed Wednesday morning when the vehicle she was driving strayed across the center line of Blackberry Road and struck a trailer-truck head-on.

Elizabeth Spencer Willard, 88, of Bassett died when her southbound 2015 Ford Fusion collided with a 2016 Freightliner at about 11:06 a.m., the Virginia State Police reported.

The crash occurred at 1310 Blackberry Road, between the intersection of Blackberry Park Circle and Out-A-Way Drive. Willard died at the scene.

William Martin, 28, of Martinsville, the driver of the Freightliner, not injured.

The Virginia State Police Crash Reconstruction Team responded to assist with the crash, which remains under investigation by VSP trooper B. Deloatch.

Three injured when car flips and catches fire in Collinsville

Three people were transported to Sovah-Martinsville with minor injuries after the car in which they were traveling veered off the road, flippe…

Martinsville man shot in the legs at Collinsville convenience store

A Martinsville man was shot Saturday night while in the parking lot of Circle K Convenience Store at 1560 Virginia Ave. in Collinsville.

Rescue vehicles on the scene of fatality on Blackberry Road.

Blackberry Road was closed for almost three hours after a crash that resulted in a fatality.

One of the vehicles involved in a crash that resulted in a fatality on Blackberry Road.