Beaver Hills will remain a golf course in Collinsville, and plans already were underway to make it the best it has been before the keys were handed to the new owners on Friday morning.

That owner would be Greg Haley, a member of a well-known area golf family, who has a deal to operate the club and a goal of making it special.

But last year the property wasn’t even going to be a golf course any longer.

There were big plans to convert this longtime public golf course into a solar farm, but the owners of the property and the solar company petitioning for a special-use permit were stopped cold by an unwilling Henry County Board of Zoning Appeals.

“I wouldn’t be doing my job if I didn’t, at the very least, give you my professional opinion ... and I can’t say covering that property with solar panels for the next 40 years would be the highest and best use of that property,” Lee Clark the county’s director of planning, zoning and inspections, told those developers at a meeting in late December.

Joe Bryant is the Collinsville District representative on the Board of Supervisors, the same district in which course is located.

“I’m opposed,” Bryant wrote. “I feel this proposed project will not provide revenue and can be used for more profitable land usage.”

The Henry county BZA unanimously voted down the request leaving NCRE, a North Carolina solar developer and applicant for the “White Stripe” project at Beaver Hills, with court as its only recourse.

Andrew Palmer, a commercial leasing manager for The Lester Group and for the Beaver Hills Golf Course, had said NCRE had a year to decide what to do, but with such strong sentiment against the solar farm and the expense of taking the case to court, the company gave up on the project.

That was when someone suggested to Greg Haley that he should take a look at what it would take to return the 75-year-old course to its former glory.

That suggestion turned into an event Friday morning, with state Del. Charles Poindexter (R-Franklin) helping to hoist the American flag atop the flagpole near the clubhouse.

A dozen or so people were on hand to wish the new owners success.

The Haley family is synonymous with golf in the area, and Greg Haley, a certified member of the Golf Course Superintendents Association of America, had recently given up his interest in Mariners Landing Golf and Country Club after completing $500,000 in renovations at that facility in Huddleston.

“One of the biggest changes was the conversion of each of the hole’s putting greens to a blend of three bent-grass varieties” Haley said at the beginning of project in 2018.

Haley said he plans to apply that same expertise to the greens at Beaver Hills.

Haley’s father, Wayne Haley, was one of the owners in Mariners Landing before his death in 2002 and was the golf professional at Lynwood Golf & Country Club in Martinsville for 40 years.

Greg Haley has partnered with Brian Whitehead, and both have committed to spending the summer restoring the golf course to its former beauty, with plans to reopen the course to the public sometime in September.

An earlier version of this article incorrectly stated the relationship between new owner Greg Haley and Wayne Haley.

The course closed on Jan. 1, but a judge may decide if a solar farm opens there. 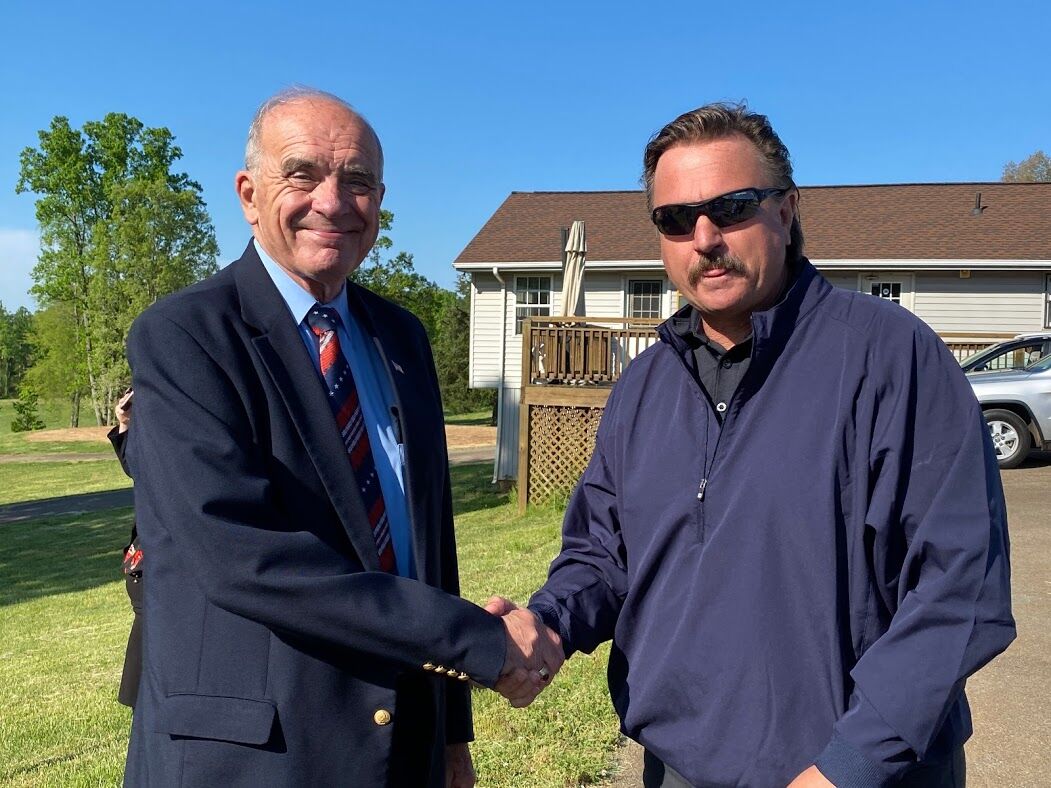 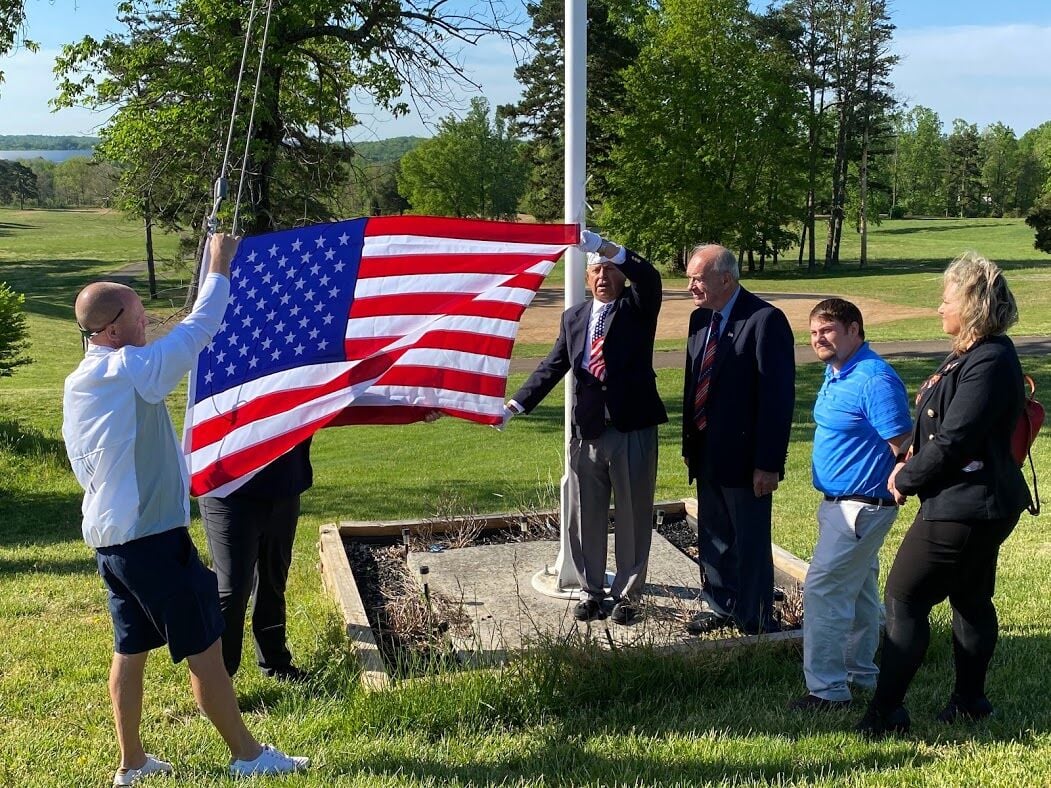 Flag ready to be hoisted at Beaver Hills Golf Course. 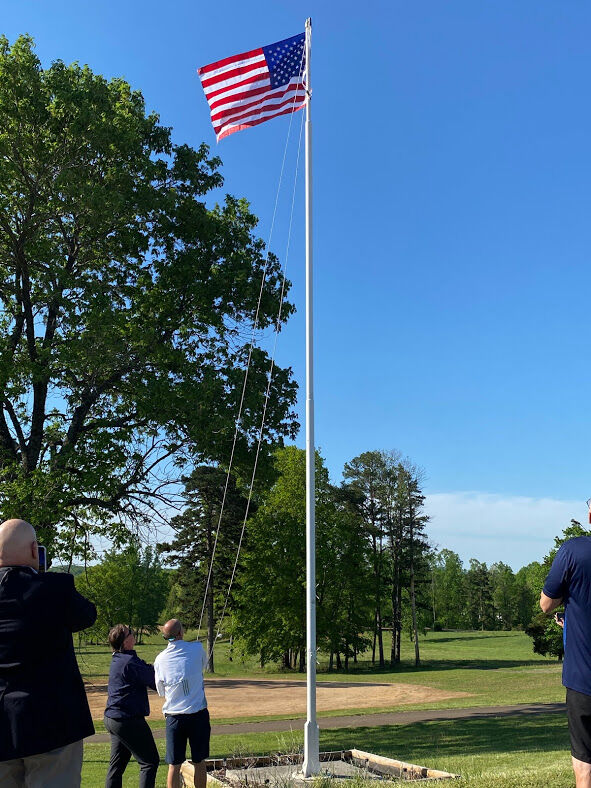