WATCH NOW: Martinsville city manager estimates more than 150 utility customers are scheduled to be cutoff
1 comment
Share this
{{featured_button_text}}
1 of 4 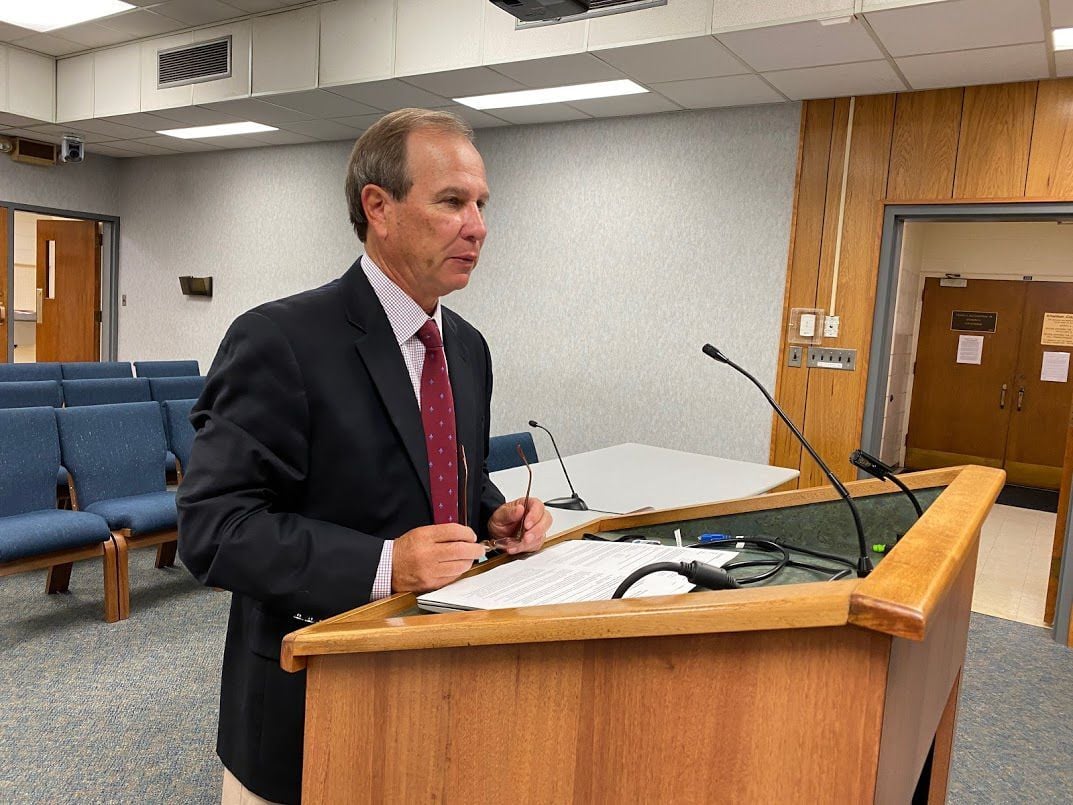 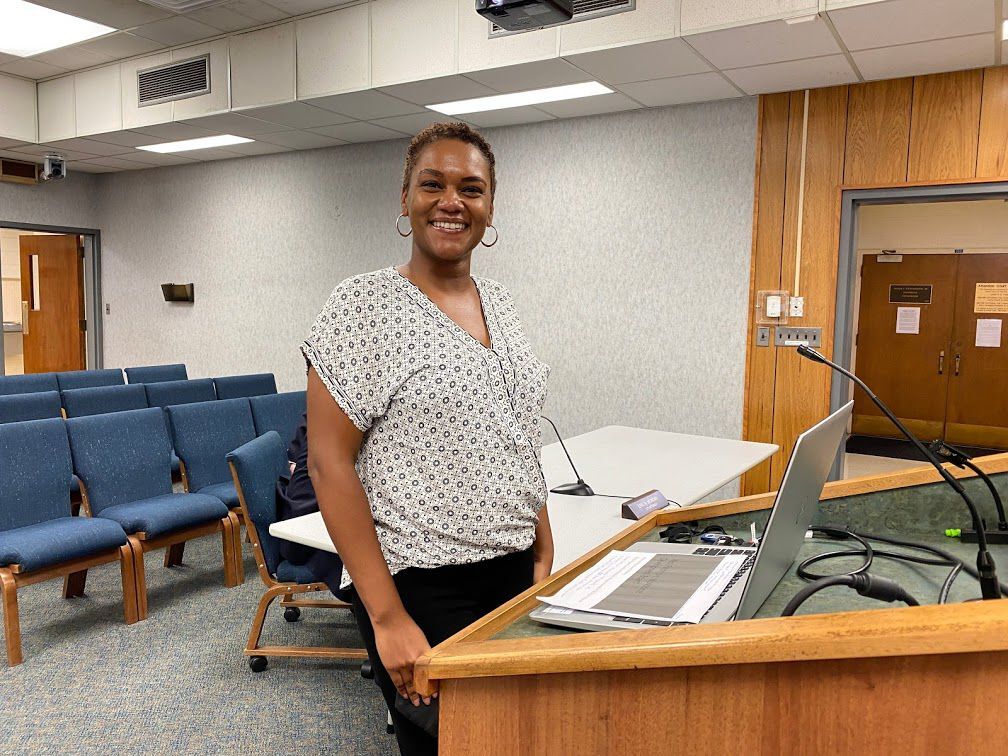 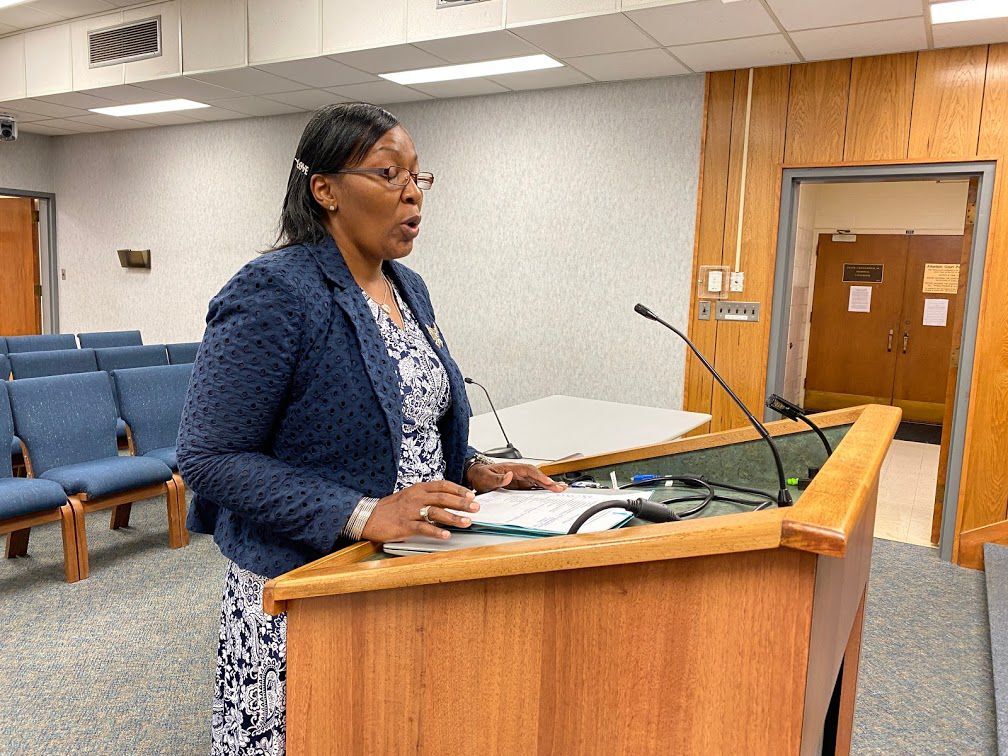 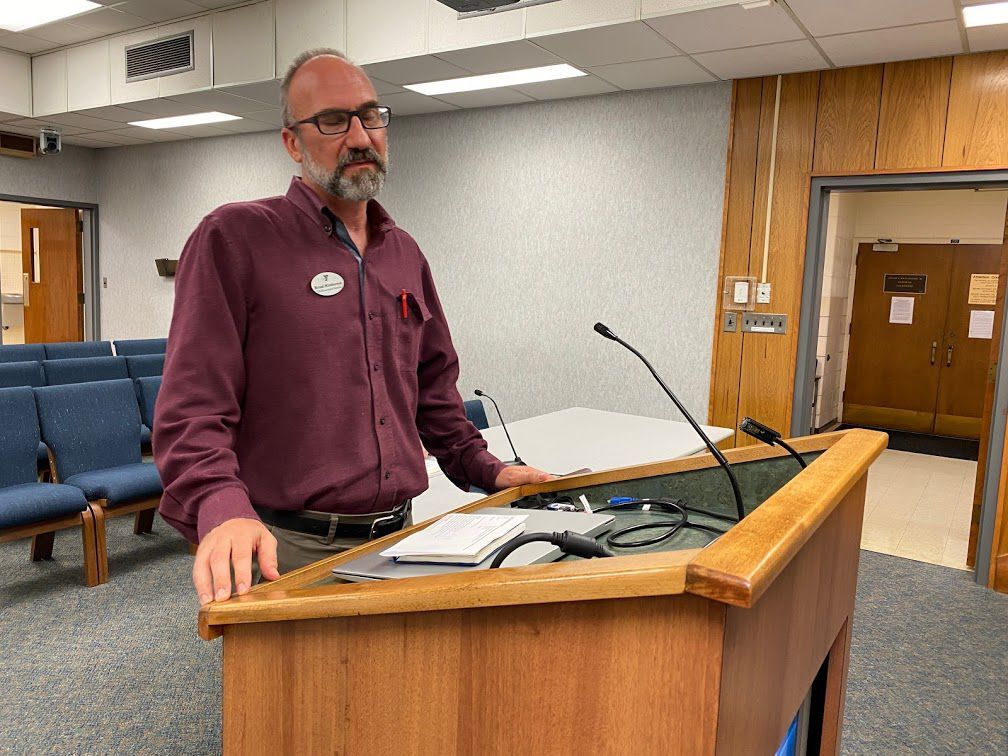 Martinsville has a list of 700 accounts that soon could be cut off from water and sewer services with about 150 of them likely to lose service, City Manager Leon Towarnicki said Wednesday.

The city resumed its pandemic-delayed disconnection plan as of Aug. 31, but Towarnicki could not provide that number to members of the City Council at their meeting on Tuesday night and then followed up to those questions in emails on Wednesday.

Council member Danny Turner said Wednesday morning that Towarnicki told him 14 had been disconnected and about 700 accounts were on the list to be shutoff. Towarnicki later confirmed those numbers in an email to the Bulletin.

Turner had been asking for the number since the prior council meeting, before the disconnections took effect, and Towarnicki told him Tuesday that he didn’t “have that number yet."

"I mean, you got a ballpark figure?" Turner asked.

"No I sure don't, but I'll email it to you - I'll find out and give it to you," Towarnicki responded. "You did ask that at the last council meeting."

Mayor Kathy Lawson said Wednesday afternoon that seven of the cutoffs had occurred the first week that disconnections resumed, and another seven cutoffs occurred the following week.

"Several of those had returned checks," Lawson said.

Towarnicki told the Bulletin that the delinquency list includes customers "only a few days delinquent" to those with the longest-running delinquency, which "In some cases, is in excess of 200 days."

"Some of the longer delinquent accounts would have been disconnected coming out of last winter, but were caught up in the moratorium and have continued through the current period," he said.

There was much discussion at Tuesday night's meeting about how customers could receive financial assistance to pay delinquent bills.

Council members Chad Martin and Jennifer Bowles said they had received several calls asking about the process, and Martin asked Towarnicki to "start at the beginning" and explain how people can avoid having their utilities disconnected.

Towarnicki said the city donated CARES Act money to Grace Network initially, but qualifying conditions there proved to exclude many who applied for help, so the city partnered with Social Services and donated more CARES Act money to that organization.

He said a customer first must call the utility department and work out a payment plan. Then the customer can request assistance from Social Services through a simple application.

In order to qualify, a person must prove he or she has an account with the city and are delinquent. Proof of limited income is not required.

Once approved, Social Services will pay up to half of the delinquent amount starting with the oldest unpaid bill first.

Towarnicki said the number of accounts that are delinquent by more than 30 days -- but no longer than March (when the pandemic began) -- is about 450 accounts.

"Individuals can -- and in many cases do -- have multiple accounts, so the 450 number doesn't necessarily mean there are 450 customers - I would estimate more on the order of 350 customers, give or take," Towarnicki said.

More than 200 of those customers have made repayment plans with the utility department, leaving about 150 on the list to be shutoff.

Towarnicki told council Tuesday night that utility delinquencies were normally about $60,000 but were now "pushing half-a-million."

"There is an awful lot of help out there, but it's confusing to the people who need it," he said.

SCC utility cut-off moratorium extended to Oct. 5, but not all utilities are participating